We kick off the new year with a special mixtape from Edmonton musician and producer Khotin ahead of a new album on Ghostly International.

Khotin has been a key figure in the developing Electronic music scene emerging from Canada – for over ten years he has been producing and releasing music.

His sound has evolved exponentially, weaving between sounds and styles with cohesive ease of which others might only dream of. His records have found a home somewhere between the heady 90’s ambient and trip hop era, deep house and has drawn upon abstract influences from balearic roots, trance and a whirlwind of other other cultural guises.

All of this makes his music remarkably interesting and hard to pin down.

His forthcoming album “Release Spirit” is forthcoming on acclaimed label Ghostly International. It features a collection of ambient soundscapes, tape recordings and off piste samples as Khotin draws inspiration from far reaching influences such as World of Warcraft, train journeys through Europe and Japan, family vacations and beyond.

We asked Khotin to record a mix which reflects a similar nature of the new album – the result is a delicate assortment of textures which lend themselves to a brooding optimism for the year ahead. At least we hope..

Listen and read below:

Please introduce yourself… who are you, where are you and what are you?

I’m Dylan Khotin-Foote, I live in Edmonton, Canada and I make electronic music. 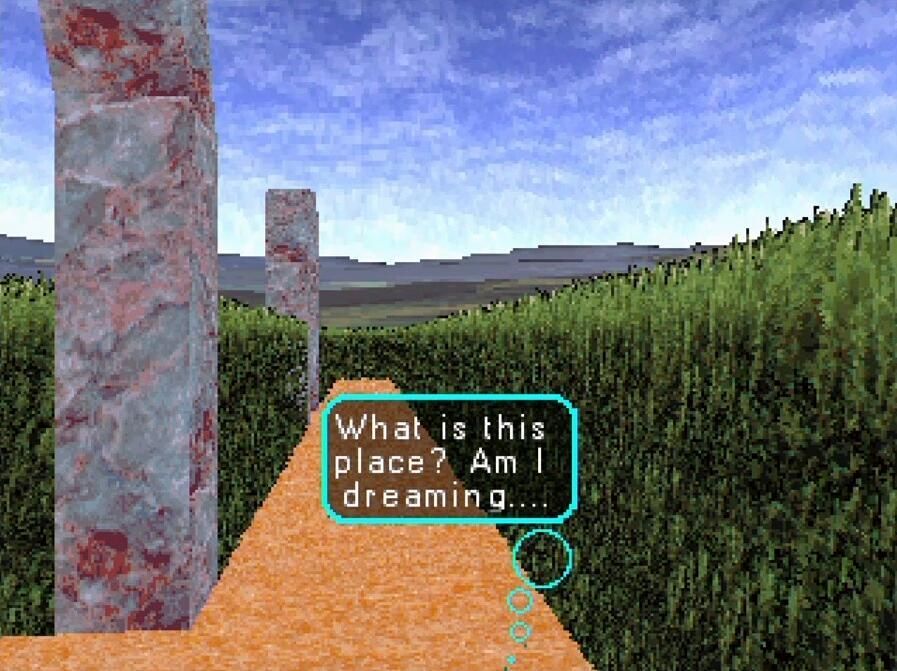 In my apartment on my laptop.

At home while having breakfast or something. Press play on it together with a friend while chatting online.

Honestly still at home on my laptop.

Bug Bus Piano – Normal (Flower From The Past Version) it comes in at 10:20. Also K Freund – Milk Rinse at 16:56. Both are heartbreakingly beautiful.

I couldn’t really decide on 1 so here are 5:

I’d like to be my current age except in the 90’s and DJing with Mixmaster Morris in the chill out room at a rave.

Stanton turntables and mixer that I scribbled out the logos and wrote on “Technics” with a sharpie. I’ve since replaced them with actual Technics. I was thinking it would be nice to get CDJ’s but they are so expensive.

I think people remember the last song the most, so I usually try to make it something fun (if there’s anyone even still listening at that point).

I think my first few records were ones that my mom and grandma passed down to me, the one I remember listening to most was Space – ‘Just Blue’. The last record I bought was RAMZi’s new album ‘hyphea’ on Music From Memory.

There are probably many, but I’ll usually just cheat by throwing some delay on and letting it fade out into a track with an ambient intro.

Upcoming in the world of Khotin?

My new album ‘Release Spirit’ is coming out Feb 17th on Ghostly International. Much like this mix, I put a lot of effort and love into it! I also have some shows coming up in San Francisco, Edmonton, Montreal, and New York which should all be announced shortly. After all that I’ll probably disappear for a while.

Not really, thanks for having me!