Looking forward to you launching the 2012 A Night With season this week. You're Mobilee's longest serving artist. Tell us what makes the label so special?
The special thing for me is that it is a family thing. We are all friends. It's always great when we all come together. Anja and me have even been friends before the label started. Also the label is not limited to only one specific sound. Every artist has his own sound that he follows. I'm more the housey guy and for example Pan Pot are more the techno guys.

Highlights from your years with mobilee and the parties.
The mobilee rooftop parties at Sonar in Barcelona are definitely standing out. We do this since 2007 and they were always amazing! But of course there were lots of other great parties that we had together as well…

Anja's already laid down her A Night With… mandate already in 2010. What can we expect from your marathon journey?
Actually I like to play long sets. I just played an 8 hour set a few months ago at Panorama Bar and i loved it. It's great because you have the time to tell a story.

You've made the mobilee rooftop parties a must go to @ Sonar. What is it that makes Barcelona and that week in June so special?
It's so much fun because you meet almost everybody from the scene and you have the chance to party together in a beautiful city at the sea with nice weather.

What does the K stand for?
One journalist once wrote an article with the headline "germany's special k". that was funny but of course in reality the k stands for something else. It's simply for my last name. please don't mix anything up here ; )

Could you pick us a track to reflect each hour of your 8 hour A Night With…?
Honestly, I don't have a masterplan yet of what to play in which hour. Usually i go with the flow and see what works next. But of course i'll definitely spend a day this week to check some records in my shelf and prepare a special selection for this party.

Tell us about your experience of this thing we call London?
I love the city. When I was younger it was my dream to live in London one day and I can still imagine it, although i'm pretty happy in Berlin at the moment.
I have played pretty often in London in the last years and I have to say most of the time i really had a lot of fun. The crowds are pretty educated and know about the music. I've also always been a fan of music from London and the UK in general. There were so many groundbreaking new genres coming from the UK. i've always been following that.

How's Berlin's scene at the moment? Every time I go there I'm enthused by its enduring energy and individuality.
It still feels like that. That's why I'm still very happy to live in Berlin. But you can also feel the negative effects of the big Berlin hype already. Due to the huge demand of appartments the prices were recently rising extremely. Of course compared to london the rents are still very low but you can really see the development that happens at the moment. the gentrification process is in full progress. But this is something that propably happens to every big city at one point. It's kind of a miracle that it took so long in Berlin. I mean it's a capitol ..

Atari Teenage Riot are having renewed success – some would argue more than they ever did previously. You were an integral member of Alec Empire's Bass Terror. Do you ever consider revisiting more of your more bass/broken led past as the lines between the techno and house in the current scene blur ever further with the emerging bass scene?
I'm really interested in a lot different syles of music and I really like a lot of the bass sound but there are no concrete plans to focus more on producing or DJing in that direction at the moment but you never know what happens in the future…

Your output is not as prolific as others on mobilee but when they drop they're lauded across the scene. Is this a conscious decision to not just 'churn records out' and concentrate on quality?
One thing is that I don't spend so much time in the studio. I wouldn't say that I'm a producer in first place. I also need to spend my time with other things. In the past years I was studying and also since I finished it I'm working on different other projects besides djing and producing.
The other thing is that when I'm working in the studio I'm extremely critical and hardly satisfied. That's why it always takes ages and millions of sketches untill i finish something.

How do you approach production in the modern age of home software studios?
At the moment I only work with software and samples. It's very comfortable and also the sound of the plug ins is great these days. of course there is still a difference if you use analog equipment. especially the unplaned mistakes that an anaologue machine creates are very charming. But the comfort aspect is more important to me. i used to share a studio with a friend who had some analogue gear but in the end I never used it.

The record you'd have played at your funeral – not to sound too morbid or anything! 🙂
Sorry i have no idea.

Top 5 records of the present. 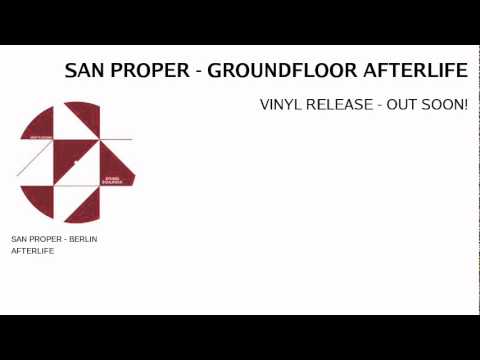 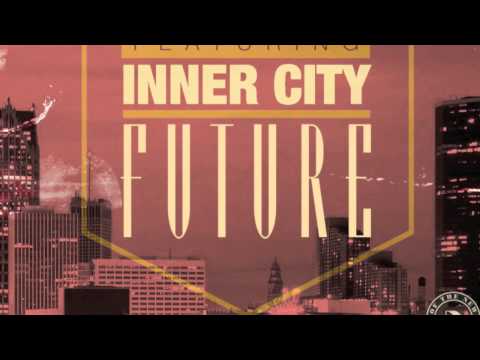 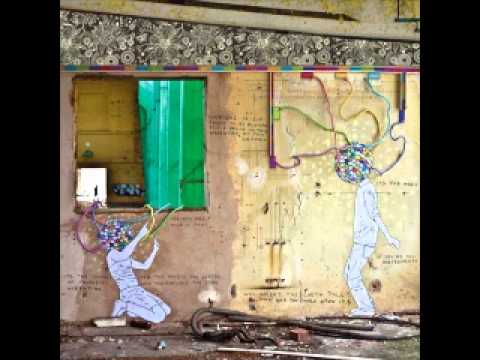 Romanthony "Bring U Up" (Deetron edit) 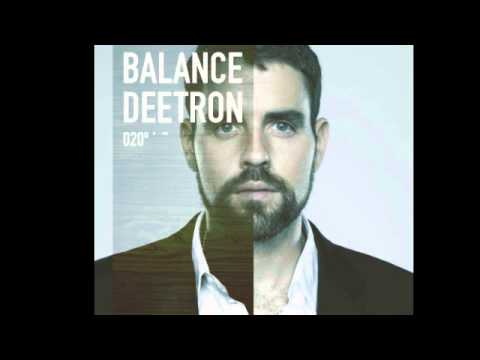 Honestly there are too many to mention. It's hard to limit yourself to just a few.

What should I have asked you but haven't?
I have nothing in mind. It's all said I think : )

A handful of the £10 release left on R$N