Malcolm: The ‘Shine A Light On’ Mix
Minute Read

Malcolm: The ‘Shine A Light On’ Mix DJ and producer Malcolm came to our attention through his tastefully curated label, Global Warming Records, a platform that are making the end of the world sound just as they like it — just how we like it too.

Since starting the imprint Malcolm has brought friends and new producers into the fold, the likes of Ouai Stéphane, N-ERGY, Jon Beige and Sutja Gutierrez, who have all showcased their own take on dub-wise atmospherics, dystopian bass experiments and heavy syncopated rhythms.

Freshly moved from Paris to London (literally – he got off the plane a couple of days ago), Malcolm brings a touch of the dystopian and cinematic to his own productions too, which have landed on labels like Abstrack and Biologic.

Not one to churn out mixes regularly, he’s prepared something very special for us. Weaving together obscurities and unreleased edits finished especially for this, Malcolm shares the moods and sounds at the core of what he does.

Ransom Note · Malcolm: The ‘Shine A Light On’ Mix

Hey friends, Malcolm talking, initially from Paris and freshly London-based. I’m a producer and DJ trying to craft a personal take on bass music, blending richly textured sounds and heavy drums, with hints of melancholy and cinematic universes. I also run a label called Global Warming Records, bringing friends and fresh talents to join me to make the end of the world sound just as we like it. 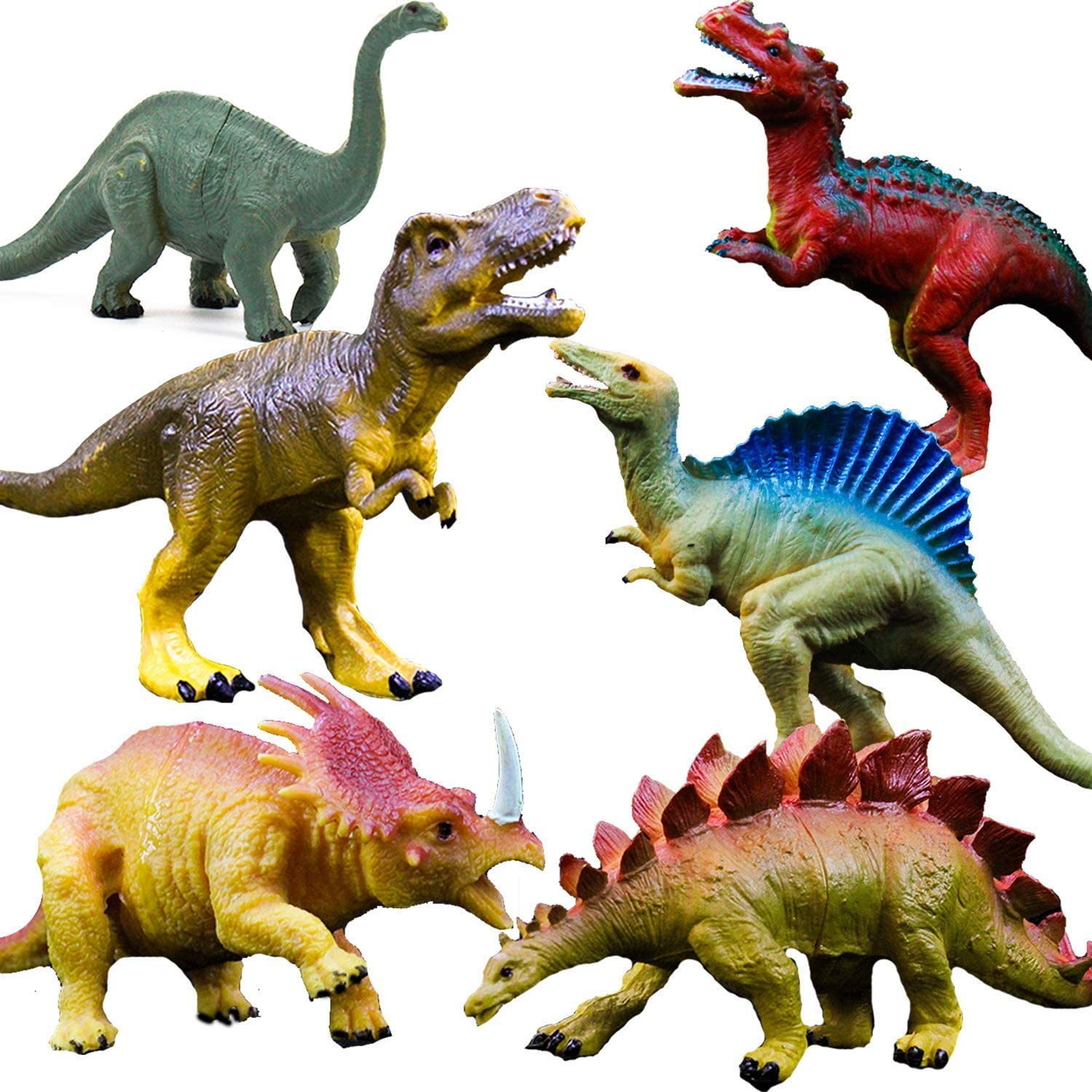 I prepared a bunch of edits for the occasion over the last month then prepared and recorded it while preparing my departure from France, with quite a bit of stress not being able to make it in the current border situation, checking on the news 3 times a day.

On your way to rob a bank.

I don’t record a lot of mixes because it takes me ages, I’m very meticulous and give a lot of care to the technical aspect. So I like to be somewhere peaceful where I can take my time like a little room with a large city view, my computer, a pair of CDJs, mixer + a few external reverb and delay pedals, kettle and tea bags.

There’s an upcoming Gamma Intel and Identified Patient tune which is a reaaal belter, current favorite.

I have a particular affection for Ian Brown from Stone Roses’s compilation ‘Under The Influence’, I borrowed it from my local library when I was very young and it broke boundaries in my head behind hip-hop, reggae, punk and electronics. Made me realize that you can blend any genres, have everything in your own “things I like” box.

I’d have spun rock’n’roll tunes on pirate radios in the 60s because “pervert the youth” is my favorite thing.

I started with a couple of unmatching vinyl turntables + second hand Ecler Nuo 2 mixer from a retired scratch DJ, co-bought with my roommate when I was 19. Right now I don’t even have any DJ setup at home anymore, I rent an equipped studio or come to a friend’s for the afternoon when I need to record a mix.

In a mixtape the starting track, in a gig the final.

When I was 9 I bought at the same time ‘The Great Escape’ from Blur and Gorillaz’ first album (still one of my fav ever)… Figured out years later how much of a crazy coincidence it was that both records were by the same lad, Damon Albarn.

A porcupine, slow but dangerous.

I’m still looking for an occasion to play Maeslantskering Gating by Lakker but it’s rarely quite the right moment I guess.

Upcoming in the world of Malcolm…

I just released my second EP called “Everyone Knows Malcolm Is Full Of Shit”, also working on a bunch of new remixes and tunes to be released this year, a special pirate edits tape project with my friend گليترGlitter٥٥, and some beautiful releases upcoming on Global Warming as a mini album from the brilliant Eyes Of Others.

So many things my friend, text me and we’ll grab a pint.