Macca: The 'Monday Is Okay' Mix

Macca: The 'Monday Is Okay' Mix

Perhaps one of the most fundamental and integral elements to this musical scene within which we operate is the ability to be able to support friends and push creative expression forwards in a meanigful manner. Big or small, if you can play a tune, then we'd like to listen.

Macca is a friend of the website and has been actively involved in electronic music for many years having run and promoted parties up north for a long time. As a disc jockey he is unassuming and kind hearted, keen to showcase the eclectic nature of his own collection whilst ensuring that a happy go lucky ideology can go a long way.

We invited him to showcase his worth below as he talks shop.

I'm Macca but my maa calls me Adam. I'm in my kennel in Hackney, contemplating taking down a picture of Michael Jackson in my living room. Heavy gear. Probably will/should. What am I? I'm a scouser with an interest in music - promoted shows up north for 7 years, sometimes I play records, sometimes I write about interesting music stuff, sometimes I guest on NTS. I like music, it's sound.

It sounds like Tony Soprano with those ducks. Y'know, them feels. 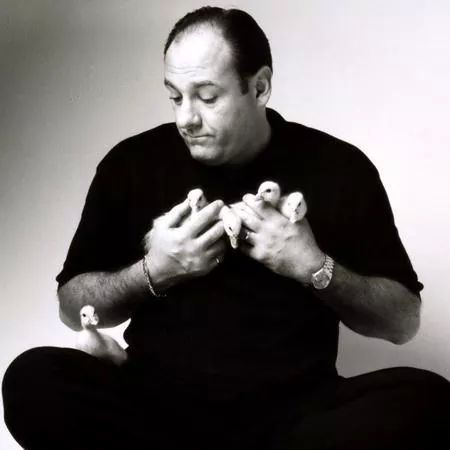 After hours at Behind This Wall on that lovely Tannoy Gold sound system.

On your way to work at 8am, in that dark, meaningless hour before the Do!! You!!! Show starts - out to the brother, Charlie Bones.

La Playa De Terciopelo (ft. Stephanie Leon) by Blair French. It's out on Nu Northern Soul on May 1st. It's boss.

Tell me a secret.

Start. Those first 3 tracks actually, they just settle me down y'know?

It tastes like a Honeymoon sandwich from L-Mo's bodega in Bushwick. Out to Jonny Turton.

Andre Gomes, what a beautiful animal he is.

Music is the healer. Don't buy the Sun. Fuck the Tories.

Out to Ransom Note for the opportunity to lay down some sounds and chat breeze. One glove.