Liv Ayers: The 'Shine A Light On' Mix

Liv Ayers: The 'Shine A Light On' Mix

London-based DJ and graphic designer Liv Ayers is a core member of collective and platform Rhythm Sister. Started three years ago and helmed by Jess Farley, the collective seek to provide a safe and supportive space for women, non-binary and female-indentifying to learn to DJ through workshops and open deck sessions. On top of this Liv, Jess, and fellow members Hemlin and Eliza Rose, host regular parties and a monthly residency on Peckham's Balamii Radio.

Inevitably, as someone teaching and supporting other people to DJ, Liv is a dab hand behind the decks but this is matched by her diverse and wide musical palette that sees her seamlessly float from Turkish funk and percussive rhythms to euphoric trance and crisp breaks...

Hello I’m Liv. I’m a DJ and graphic designer. I was involved in setting up Rhythm Sister and we’ve just passed our third birthday!

Aiming to be upbeat and positive but with a sinister twist… I think the classic Windows wallpaper reflects that... 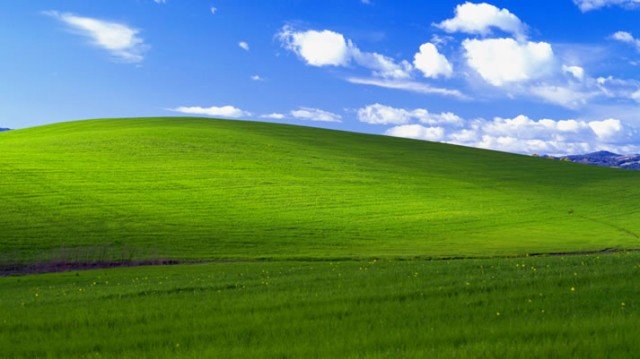 At home in London on a sunny day

Some field with friends at the witching hour

High up on a mountain at sunrise - the most transcendent setting I can think of. Mixing nature and music and mood would really pique those senses

Velah by DJ Ungel, mystical and trancey. Anything from Mirror Zone

Joe’s On Cue mix is my most listened to

I could never go back to back, but would love to have seen Erot. The 2nd Song for Annie is one of my most-listened-to-but-never-played-out tracks, not sure if I ever will. Also would definitely stop by The Knife Silent Shout tour in a back-in-time music tour as I was too young to go

Pretty much the same I’ve always had. I got it about six years ago from someone in part exchange for some design work, and it’s a pioneer DJM-750 mixer and 900 Nexus CDJs and, more recently, a Technics SL-1210 MK2. I hope I’ll be able to upgrade the mixer at some point.

The final track - I noticed I keep playing quite euphoric tracks in full at the end of the mixes I’ve done recently, maybe because I want to leave it on a hopeful tone and can’t fade out early in case that build up is lost. Of course closing tracks on sets can completely lift the crowd, but I also like it when DJs play obscure curveballs

The first one was probably something very silly from a charity shop, the last one was Tom Wolgers Rush Music which I’m still somersaulting about for finding so cheap

Whisky on the rocks

When there’s a vocal all the way through like the 12 minute Archaic Revival by Spacetime Continuum where Terence Mckenna is talking literally right up until the last bar, and you’re like I’ll do it now, oh wait, ah yes now, oh wait he’s still talking. I mean I’m not sure I’d play this out but it’s all I can think of off the top of my head

Upcoming in the world of Liv Ayers…

In November: Supporting Jamie Tiller at NT’s, then DJ Voices + Kiara Scuro at Five Miles. In December I’m doing Red Light Radio and continuing a mini residency at Cotton in Manchester, it has a great manifesto to promote inclusive line-ups in this little hidden sanctuary, check it out if you’re there!

How has your day been?