DJ Lil' John has been a well-known face on the Chicago scene for many years, the city widely regarded as the home of house music. As a radio presenter he hosts regular shows on WSRB 106.3fm, twice daily every weekday, alongside pioneering producer Mike Dunn. Recently German producer Damiano von Erckert and his AVA. label got their hands on some of John's tracks produced in the early 90s and with his bidding remastered and released them.

With three decades of DJing in Chicago behind him, who better to give us his take on the Chicago music scene as well as share some of his top tips on what to see and do…

Chicago, or ‘Chi-Town”, is known to many around the world for their Blues music, deep dish pizzas, and a whole plethora of “made-in-Chicago” foods. And let’s not forget the jaw-dropping architecture all along the shore’s edge of Lake Michigan. But it goes without saying, that we’re the birthplace of House music, thanks mainly in part to the late great Frankie Knuckles and the late Ron Hardy, both of whom inspired just about every DJ from that era to become budding musicians and/or producers. 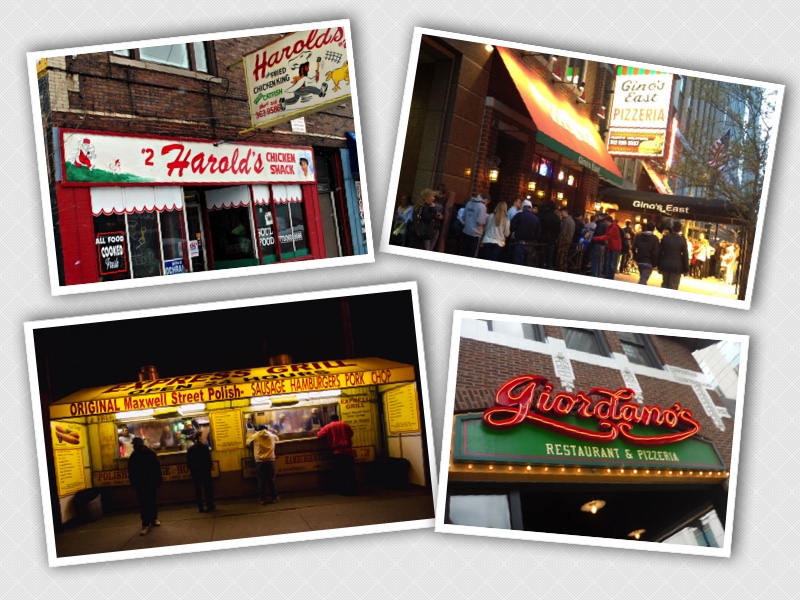 Fast-forward to the present, and you may find that there are some people, even people living here, that believe house music is dead and gone! That couldn’t be further from the truth…

House music in Chicago, in all its vast flavors and sub-genres, can be heard seven days of the week! You can get your fix at various venues in downtown and near North areas of the city, several taverns and venues on the Westside, rooftop restaurants citywide, and countless bars and venues on the Southside and in the suburbs. Along with the many community college radio stations, all three of the Urban format commercial radio stations host Friday evening house music mix shows all at the SAME TIME, featuring some big DJs that have made a name for themselves here and around the world! My favorite show is the one that I actually host and mix on (shameless plug), along with the legendary Mike Dunn! 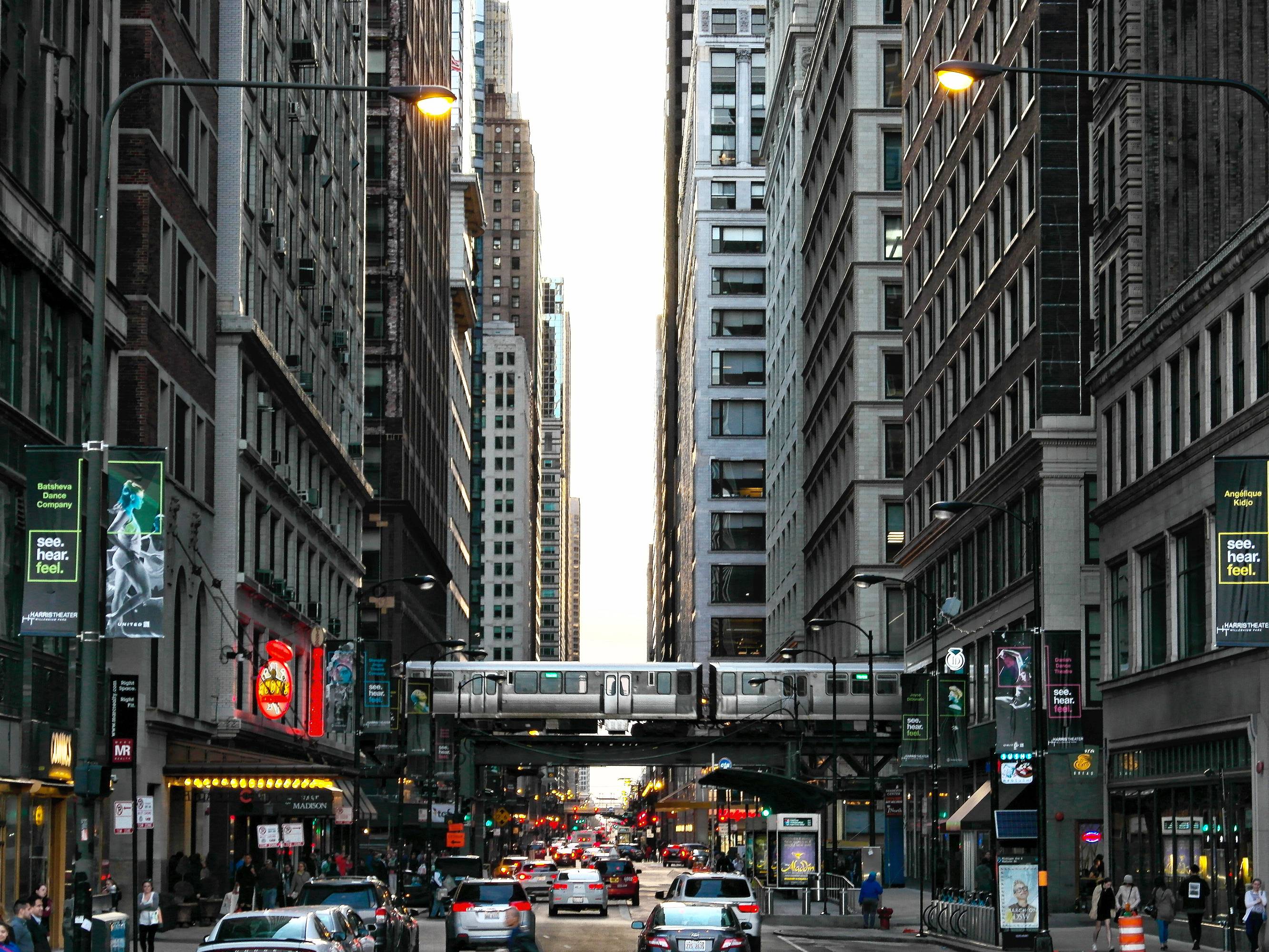 Enter the Spring/Summer seasons: the city parks are the landscape (pun intended) for hundreds of picnics, family reunions, lakefront restaurant bars, all cranking out the various sounds of house music. And if you’re looking for something larger and more festive, check out SummerDance, Millennium Park House Music Festival, Fiesta Del Sol, Silver Room Block Party, and the world-famous Chosen Few DJs Picnic & Festival, which is now in its 29th year! Yessir… House music is ALIVE and WELL in Chi-Town! 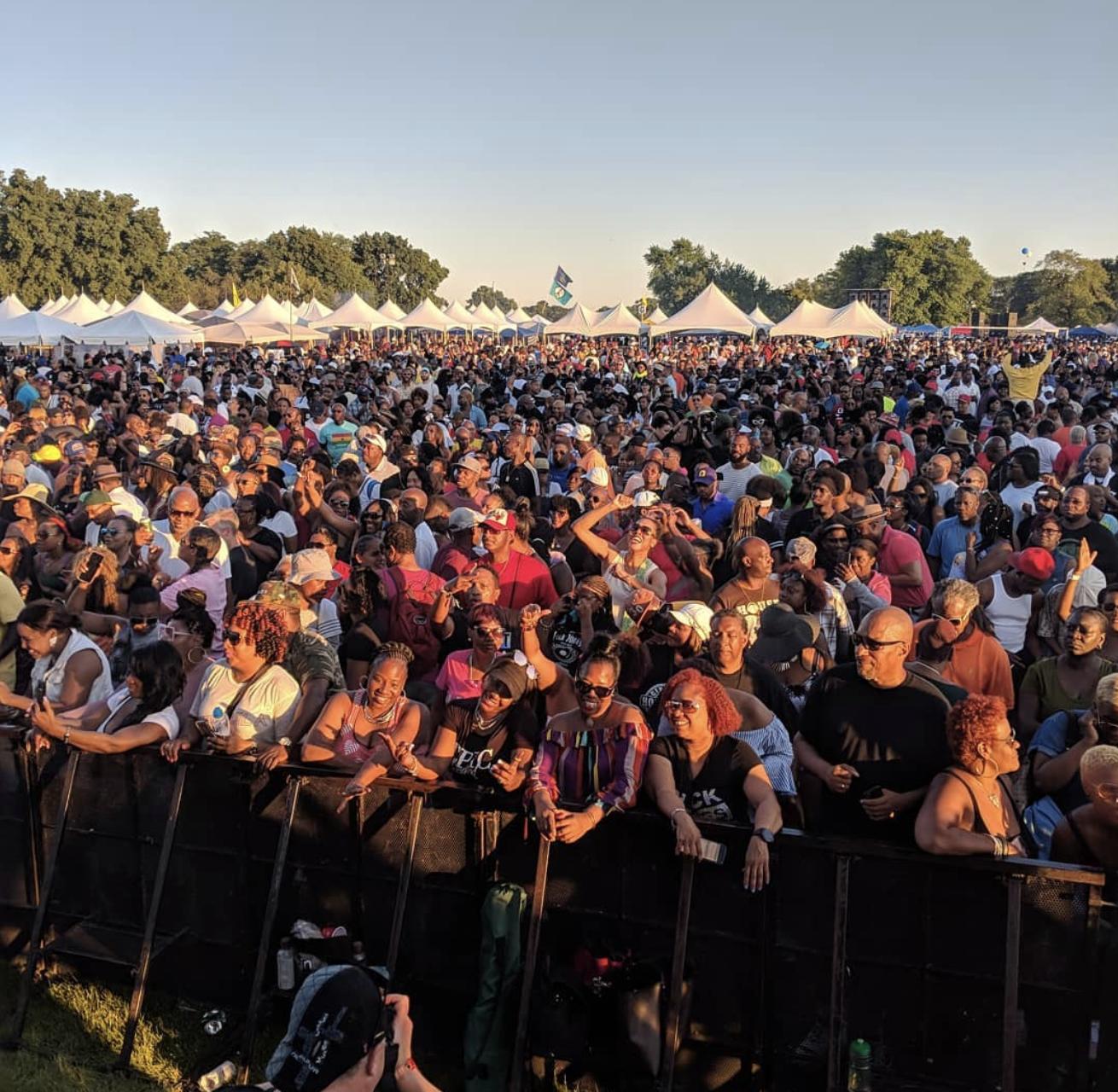 Even our local government has embraced the house music culture: in 2004, the City of Chicago proclaimed the 25th of August as “Frankie Knuckles Day”, holding a proclamation ceremony in front of the building that was once home to his historic Warehouse Nightclub – hence the name “House” music. The city also renamed the street that the club stood on to “Honorary Frankie Knuckles Way”, and presented him with an actual street sign to keep. In recent years, they did the same for the iconic DJ/producer Farley Jackmaster Funk, renaming the street that his beloved Playground club stood on. And in 2015, our most famous Chicagoan President Obama created a congratulatory video for the Chosen Few DJs, which was played on a Jumbotron screen in front of more than 40,000 patrons at their 25th anniversary event. It was at this event that they, too, received the city proclamation of “Honorary Chosen Few DJs Way”, on the street where they hold their annual festival. 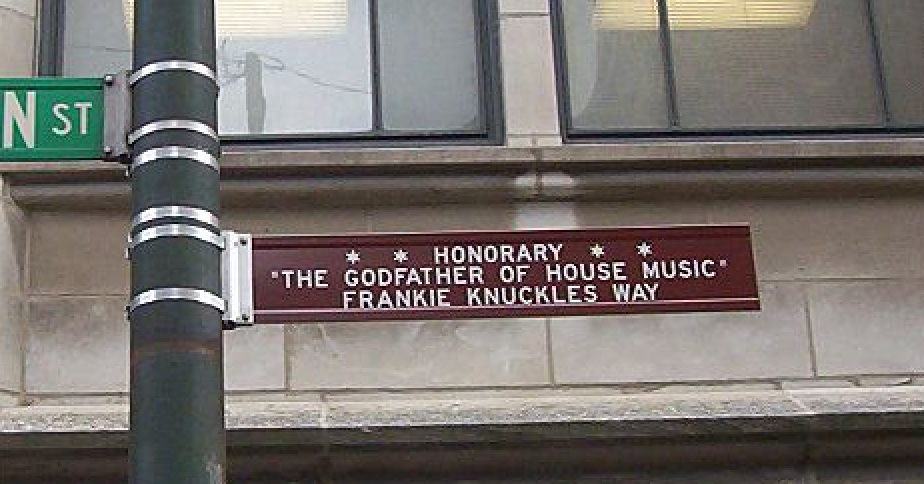 And in case you think the government involvement is just for show, then peep this: just last month, the City of Chicago completed a $280 million dollar overhaul of the Red Line public transit station on 95th street, deep in the heart of the urban Southside. This new train and bus station has art pieces on display, a state-of-the-art performance space, and a DJ booth that will allow on-site local DJs to mix and broadcast music throughout the transit station! 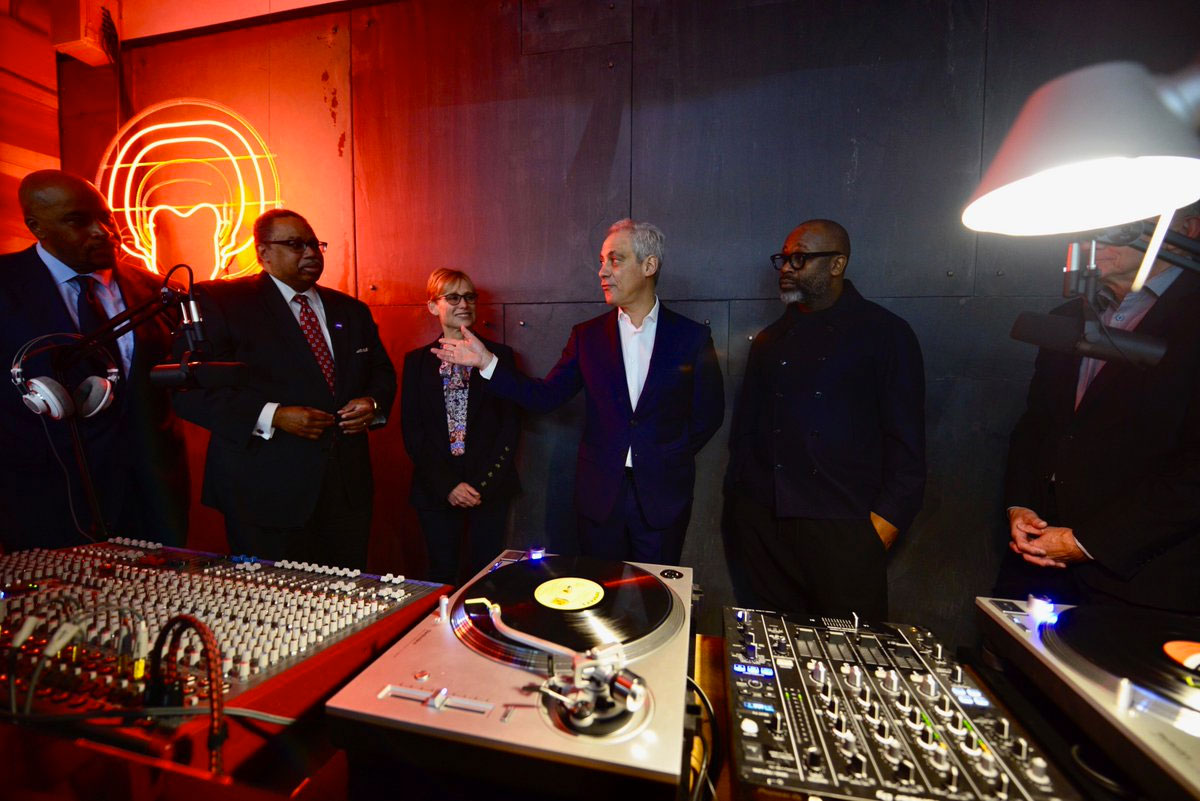 Again, I say to you, House music is ALIVE and WELL in Chi-Town! And I am living proof; I am writing this thanks to my good friends at AVA. Records who thought enough of my tracks from the mid 1990s to put them back out again. I am truly humbled and grateful for that!