This Week… From Russia with Love, Robot Suspended And Can I Have One Last Nme Please Bob
Minute Read

This Week… From Russia with Love, Robot Suspended And Can I Have One Last Nme Please Bob "My notion of the KGB came from romantic spy stories. I was a pure and utterly successful product of Soviet patriotic education." – Vladimir Putin

"A DJ can't just play one song. It's about playing a set, or how you connect songs in those two hours, and where you place them." – Zedd

What a week. What a week it has been readers. From the attempted murder of an ex-Russian spy and his daughter — and on bleedin' Brexitish soil — International Women’s Day dominating social media, 179 firms named and shamed for not paying minimum wage, to one quarter of JLS turning his musical talent to farming, to NME’s final print issue is sold. Yes, people, it’s another week in the world of life and I’m going to take you through it all and so much more in the world famous… 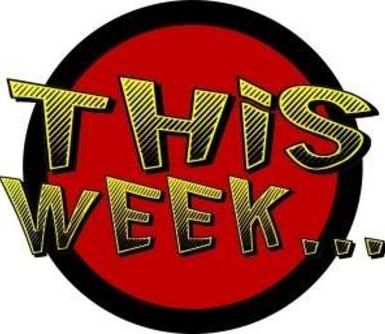 Do you like the new logo? 2018 is all about reinvention and this is a sign of where we’re headed. Greatness, each and every week. It’s amazing how quickly you can find what you’re looking for on google. Free and ready to use, exactly as I had imagined the new logo to look like. No design meetings, no time wasting. That’s value that is. 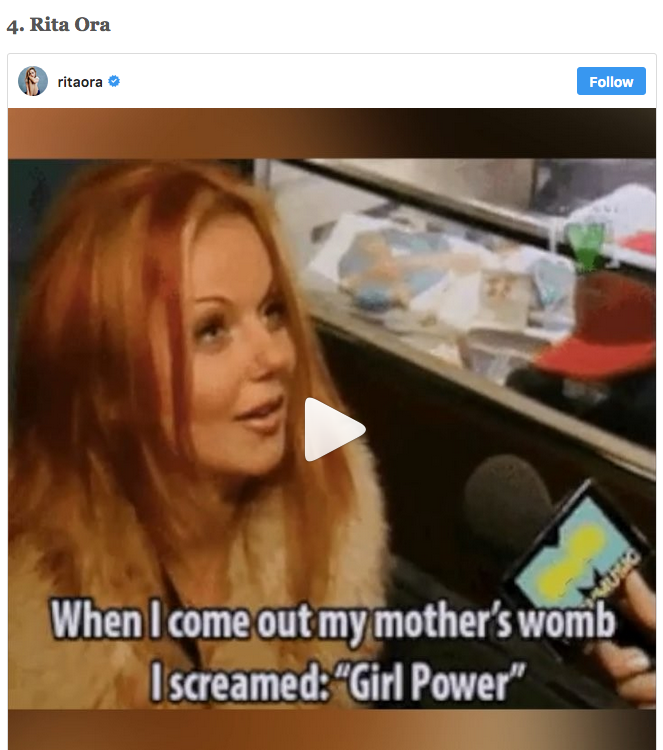 Let’s continue with the theme. The Crown Prince Mohammad bin Salman al Saud, Crown Prince of Saudi Arabia, President of Economic Affairs and Minister of Defence, heir apparent to the throne and ULTRA FEMINIST visited these sunny Brexiting shores to see Theresa May and visit the Queen. I’m sure they had a lot to talk about. Selling arms the priority, of course. Femininsm next, then football, then polo and darts (thrown at a group of women he'd captured on the way that were walking faster than he was) to finish. 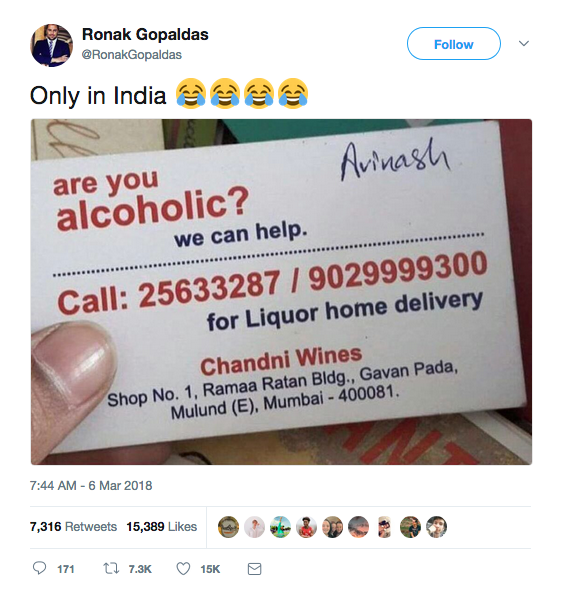 There's a new caffiene kid on the block and they're aiming for the top. Well, fourth spot.

Change Please are helping the homeless get off the streets. The cups are 100 per cent recyclable too. The beans come from farms that support local communities and one supplier in Peru helps victims of domestic abuse, while another in Tanzania supports people injured by landmines.

They even pay the London living wage (£10.70), something which 179 firms in the UK wouldn't dream of doing. These guys don't event pay minimum wage.

These bloody corporates have a nerve don't they? Yeha, they do. I bet these Apple employees get paid a hell of a lot more than minimum wage and they can't event navigate the empty space in their billion dollar offices.

This robot burger flipper has been asked to take a break for being too slow. How will it feed it's family? SCANDALOUS! Though I suppose it could turn it's hand (by force, by it's human master) in to a noble saw or vacuum cleaner. 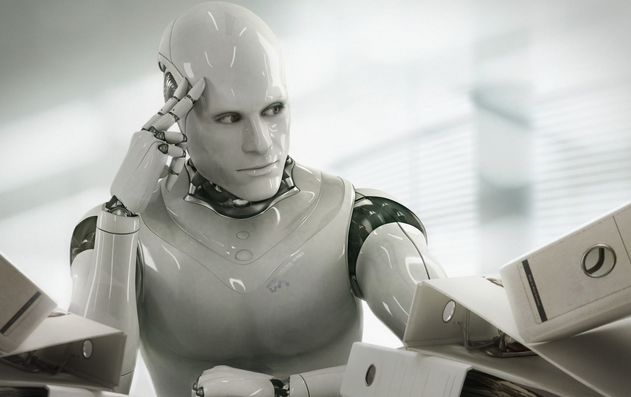 Also, someone (or some state…maybe) tried to bleedin' well kill an ex-russian spy, ON BLIGHTY SOIL as well. It wasn't me I can tell you that for free. 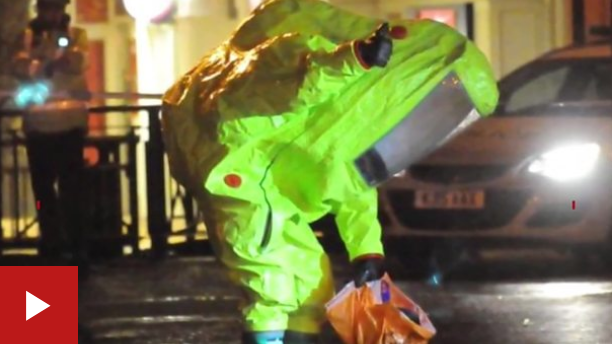 Altern 8 are back, bigger the E-ver.

If you're shit at the music biz then there's always farming.

And on this that note…

…what are you going to do with your weekend?

Sorry for the self promo . If we dont then who will? FUCKING EVERYONE ATM, THAT'S WHO!