This Week... Fools, Money And Respect.

"Yet, here in Britain, we plunge blindly on. Real, hard questions need to asked about what exactly these relationships are and what they mean. "

This Week... Fools, Money And Respect.

"Yet, here in Britain, we plunge blindly on. Real, hard questions need to asked about what exactly these relationships are and what they mean. "

"As Britain hurtles towards a general election to choose a government that will take us out of the European Union, this may be the moment to realise that Nigel Farage is not Widow Twankey, and that this is not a pantomime. Farage’s politics and his relationships are more complicated than we, the British press, have previously realised. His relationship to Mercer and Cambridge Analytica, the same firm that helped Trump to power, is now under official investigation. Every day, more and more questions are being asked about that administration.

Yet, here in Britain, we plunge blindly on. Real, hard questions need to asked about what exactly these relationships are and what they mean. Don’t they?" C. Cadwalladr

"A fool and his money are soon elected." W. Rogers

"If you have ten thousand regulations you destroy all respect for the law." W. Churchill

"Our only real hope for democracy is that we get the money out of politics entirely and establish a system of publicly funded elections." N. Chomsky

"If voting changed anything, they'd make it illegal." Emma Goldman

Blah blah blah... blimey it's been a while since I've done one of these and found all them quotes.

I guess I need to find something else to write about now, right?

So it started with this:

Then ended with this...

"Theresa May accuses remaining 27 EU members of ‘lining up to oppose’ Britain over Brexit"  Yeah, it's called the European Union

"Our report found that 75% of press coverage misrepresents Jeremy Corbyn – we can't ignore media bias anymore
We all want and need a strong and a critical media, but maybe we do not need an attack dog that kills off anyone who challenges the status quo."
How is it the Independent is the only paper putting forward any sort of balanced view on this 'debacle'?

Would've done us all a favour... who knows where Donnerzzzz would be right now...

And now, that image in its full glory... 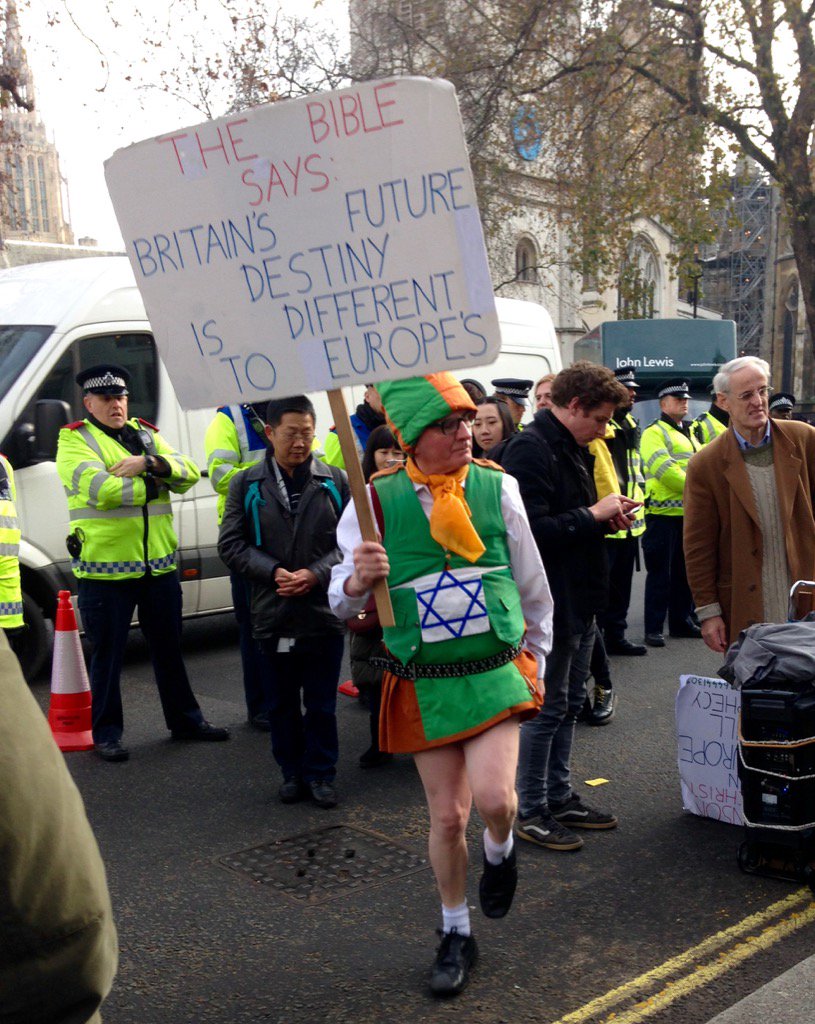