"Wild horses couldn't drag me away..."

"Wild horses couldn't drag me away..."

"I don't fear death so much as I fear its prologues: loneliness, decrepitude, pain, debilitation, depression, senility. After a few years of those, I imagine death presents like a holiday at the beach." - Mary Roach

"My chances of being PM are about as good as the chances of finding Elvis on Mars, or my being reincarnated as an olive." - Boris Johnson

Good afternoon, it's funky Friday once again and we're here to deliver the best part of your week. It's that time of the year when it would appear that everyone is on holiday, to be honest i'll be surprised if a single soul reads this article. If you are the soul reader of This Week then please be so kind as to drop us an email and let us know that we are hilarious and you think about Ransom Note all day everyday.

In the wake of Glastonbury 2019, which saw Stormzy pull off what many were anticipating to be a lucklustre mainstage performance to infact be one of the (tbh many) highlights of the worlds most iconic festival's, the wicked skengman told Boris Johnson to fuck off — "Rule number 2 don't make the promise/ If you can't keep the deal then just be honest/ I can never die I'm Chuck Norris/ Fuck the government and fuck Boris." — during 'Vossi Bop' and he wasn't the only one. 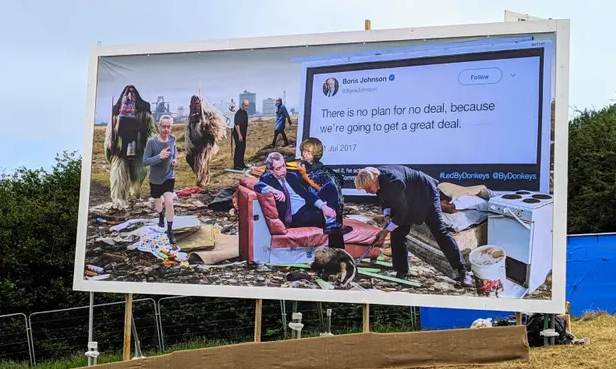 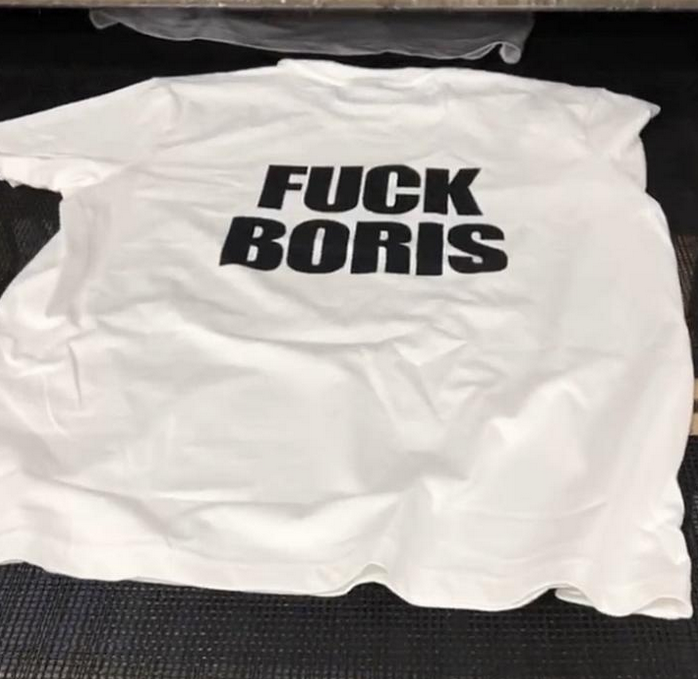 (Un)available to buy from Sports Banger.

Speaking at a leadership hustings in Carlisle, he blamed “problems with the acoustics” for the “misunderstanding”.

“I want to pay tribute to Stormzy – I am a great enthusiast and admirer of Mr Stormzy’s works and I think he’s one of the great lyricists and poets of our time,” he said.

“And I want to thank him for his rousing endorsement of the Back Boris campaign.

“Back Boris I think was what he said and there may have been some problem with the acoustics that caused him to be briefly misunderstood, but Stormzy seems to me to be thoroughly on message.”

Fuuuuck, that's some spin right there. Even Alastair Campbell would be impressed with that.

Then there was Yung Alex, a local lad that was invited on Dave. Probably the feelgood moment of the festival.

Though there is a good point here from The New Statesman...

In other news, Southern California was hit by its strongest earthquake in two decades on Thursday... INDEPENDENCE DAY! Is there a connection?

No. That would be insane.

Dickhead of the week goes to... 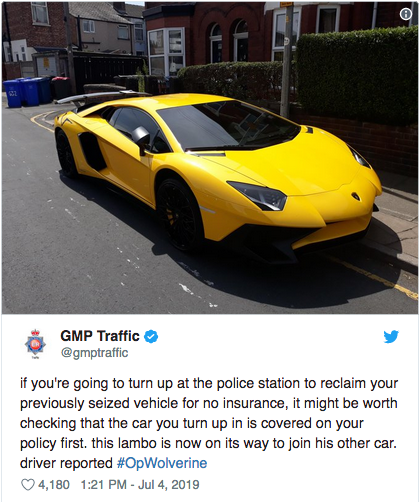 Burn of the week goes to... 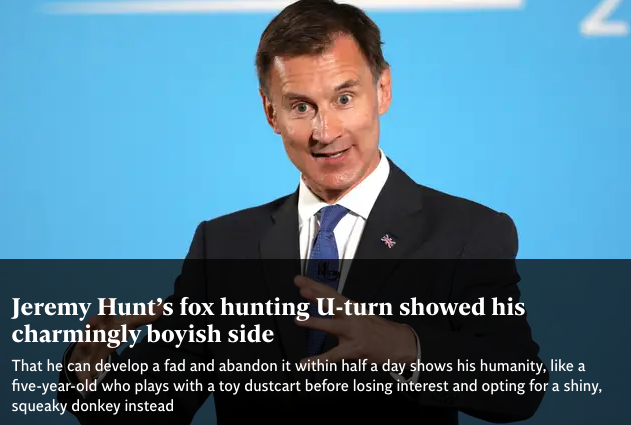 Grimmest hiking trail story of the week goes to... 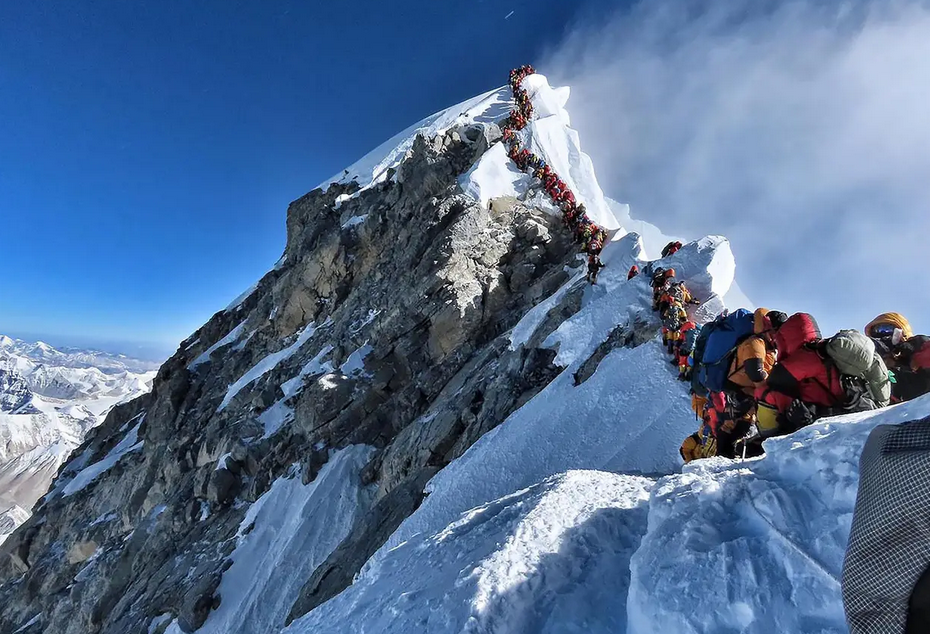 Murica clashes at Independence Day rally with Communists and Trump/MAGA lovers. Flags were burned and phrases were shouted “America was never great.” 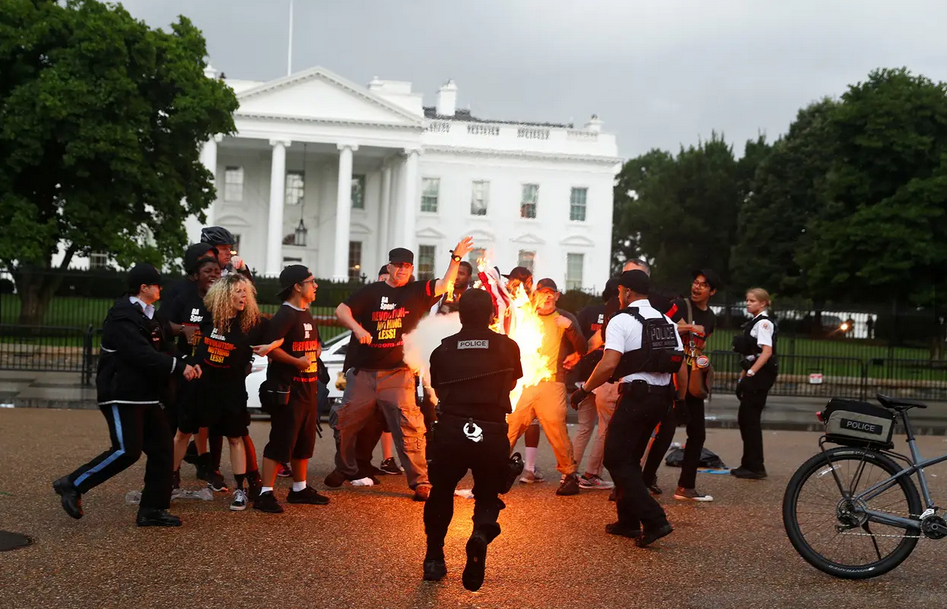 You know some serious shit's going down when the feds arrive on their Police Bicycles.

This man has died. 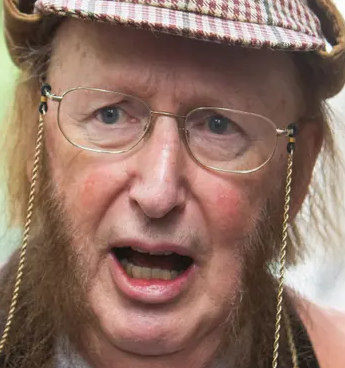 And that, was that. Happy pride everyone!

This Week... Somebody Scream!

"There is no darkness but ignorance"

This Week... Open All Hours!