MEATRAFFLE are crawling up from the primordial South London sludge, the shambling result of unholy genetic tomfoolery. We could signpost debut album HiFi Classics with clunking comparisons to the frayed percussion of This Heat, the high drama of David Bowie, or the wired nihilism of Fat White Family, but we'd prefer to say it sounds like the bitter dreams of empty tin cans, the strained barking of 3 legged dogs, and the alleyway waltzs of the sublime and insane. Or, then again, you could just listen to it:

Inspiration : When the Wind Blows. I have never read the book by Raymond Briggs , but the animation of this was truly shocking , and still is to this day .it has pathos that really rendered me to the anti war movement. The song is about how science is manipulated by the brainless wonders  that control the money markets and how Oppenheimers work on the Manhatten project led to the execution of the innocent , that genetically embedded itself into future generations to suffer. Oppenheimer came to an end with throat cancer, that even his radiation could not repel. He has a beach made named after him in America , that could turn to glass if a nuclear weapon landed nearby. 50 miles away! 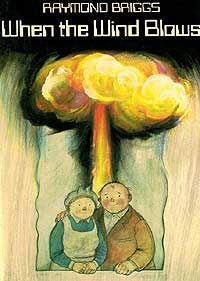 Color ( I am not American, it's just easier): yellow

Inspiration ; The Wickerman film starring Christopher Lee. I am very pleased with this song , it seems to have captured the underlying menace of a time long gone ,of paganistist ritual and superstition. I slung this idea into a modern context , pure fantasy , joyful execution of the capitalist class, innocent lustful revenge . Everyone wearing masks and drunk on revolution. Pol pot would love this. We'd put the profiteers into the head of the Wickerman , in the thorax part , we'd have the fascist scum , the bowels ,  the music industry. Anus ? Rhymes with plip plop , and I don't mean hip hop, Damon Albarn. Now where's my rabbit mask! 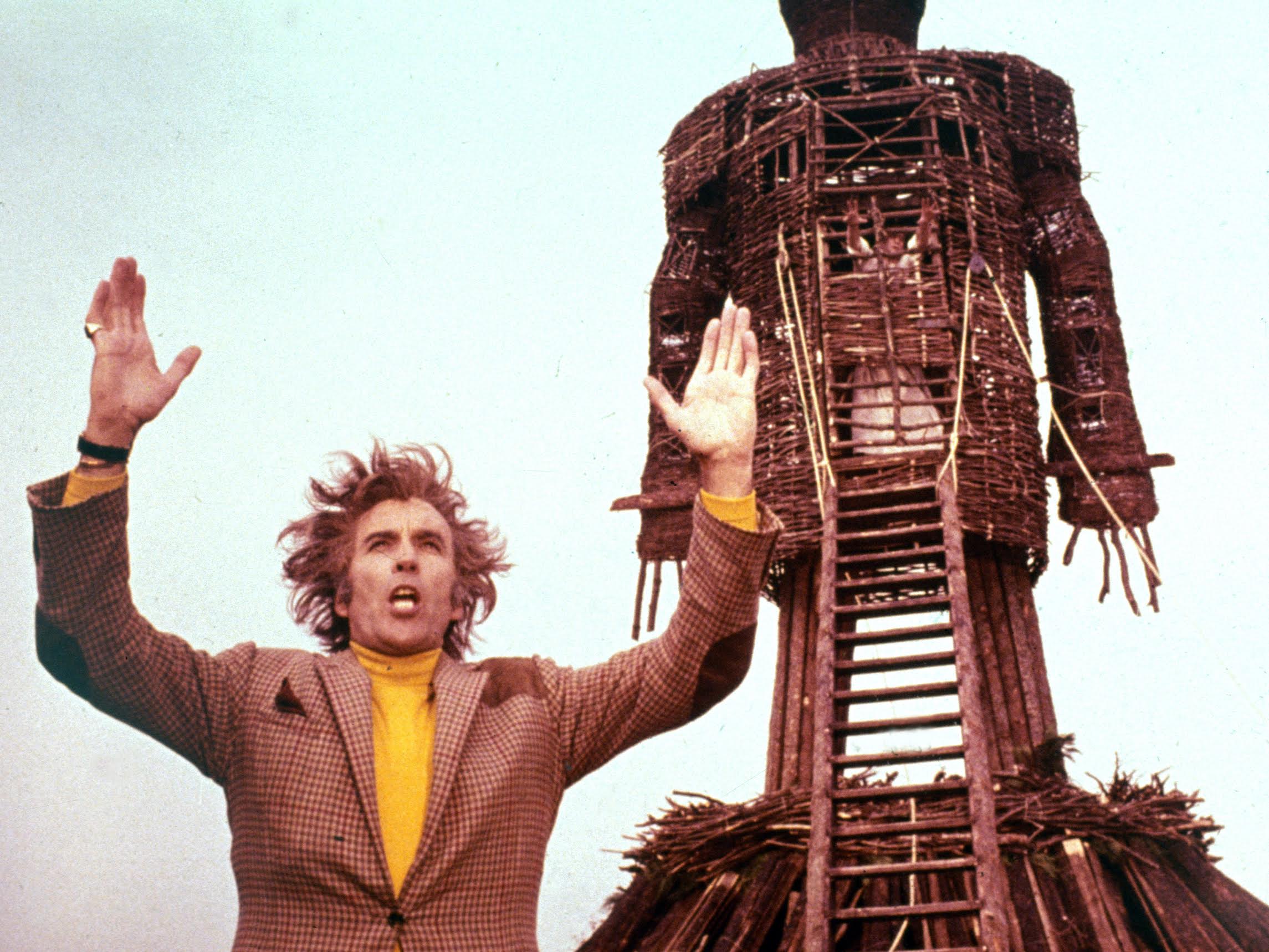 Inspiration: Robert Calvert was a part time member of Hawkwind  , the man behind Urban Guerrilla and Silver Machine, the best Hawkwind albums were when he was involved , like Quark, Strangeness and Charm. And Hawklords . He suffered with bipolar disorder and was once sectioned under the mental health act. He began to envision left wing revolutionary armed struggle, inspired by The Red Brigade  and Baader / Meinhoff, he became quite unstable on his last tour with Hawkwind , culminating with him chasing the band down the street with a sword! Some great solo projects of his are Captain Lockheed and the Star Fighters and one about the miners strike in the 80's . The song we covered , Greenfly and the Rose , I just love . Those wonderful, clever semi-sci fi lyrics. Forever tormented, died of a heart attack at 43. RIP.

Situation: tripping in Tingle Towers in Peckham  with Sonic Attack blasting out , screwing the door shut that accesses the balcony. 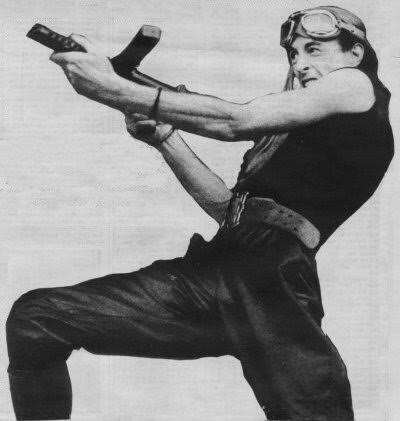 Inspiration: I see people running for the train to get to work , and it really makes me sad , people should be running home after work with the same gusto!  No one runs home apart from me . You get these suited oiks moaning when a train strike is on , and that they will be late for work! Getting really furious! Hahahaha, obsessed with getting their bonus and keeping on the right side . The less time at work , the better , I say.
At least in Soviet Russia there was only one uncle Joe , under capitalism you have thousands of Stalins that people work for, policed by gangs of clocks , checking how long you have spent in the toilet, having a number two ( or even a 3). Surplus value is a real thing, we spend far too much time at work, making someone else rich and it ain't a fair 50/ 50 exchange , nowadays people are expected to put extra hours in and not get paid for it , and that they should feel lucky they have a job in the first place! It makes me sick , this follow dog ,' yes sir , no sir , three bags full sir'  culture that has embued itself into the working classes? The dumbing down of the proletariat , this is what happens when trade unions become moribund. Clocks are thugs , the yeomanry of the bourgeoisie .

Season: winter of our malcontent

Setting: Streatham Wetherspoons , listening to 'do they owe us a living ' by Crass , in the Rush hour , having a well deserved pint . I survived the night! 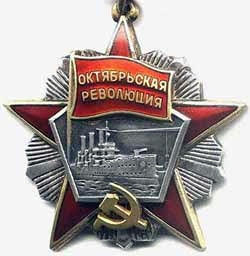 Inspiration: Aurora was a pallada – class cruiser Russian warship . This machine of pure evil and destruction turned into a force of good , it fired two shots into the air to signal the storming of the Winter palace and transmogrified itself into the offices of revolutionary cadres . Herbie with guns ,a really nice person. Anyway , the song is not just about a boat it's our take on that awful film Dr Zhivago , a love story , but from the perspective of a working class couple , to the background of the great workers revolution of 1917.

Inspiration: I remember tripping once on acid with Tingle Lungfish when I was a baby , I put on Brian Eno's Music for Airports on the wrong speed, slowed it down and speeded it up with my hand , singing "acid in the 1940's …." How strange it would be in a war with all that dirty machinery killing people, off our heads on micro dots . The Blohm & Voss BV 141 must have been designed by a freak head ! Anyway, the song was also kind of inspired by the film Apocalypse Now, the scence where the air head drops one and trips on a battlefield and inside his brains , he is seeing a beautiful firework display in utopia ! Hahaha 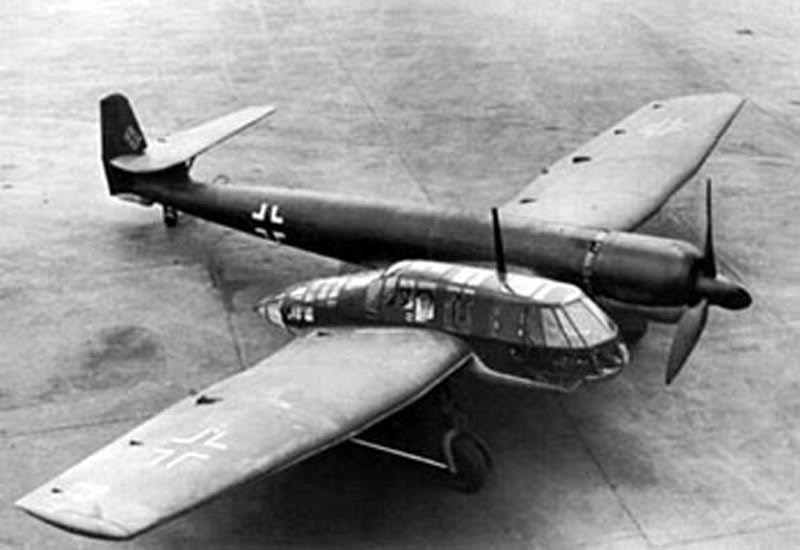 Inspiration : My wife Rosaria ,purchased a Michel Gyrodec turntable for us in the 1990's,from that day I knew I would be in love with her forever on . I called her Madame HIFI when she bought a Thorens TD 160 for our kitchen! She must be HIFI nuts like me, I love HIFI, I really do. I like the smell of a new fresh pair of speakers and the perfum it makes from the wind coming out of the reflex port hole .
I will never forget when I was at school , one of the black kids brought in his dad's Bespoke King Tubby amplifier from his sound system called Black unity , he paraded it around the school like a trophy!!! From then on I was hooked. When Meatraffle are as big as The Butthole Surfers, I am going to buy myself an Audio research reference power amplifier,  that looks like a kidney dialysis machine!

Setting: Walrus sounds HIFI shop in Marble Arch . Jimmy page is a regular . And Pete and Les who run it , are just wonderful . We filmed the video for Madame HIFI there, its on YouTube. Check it out. 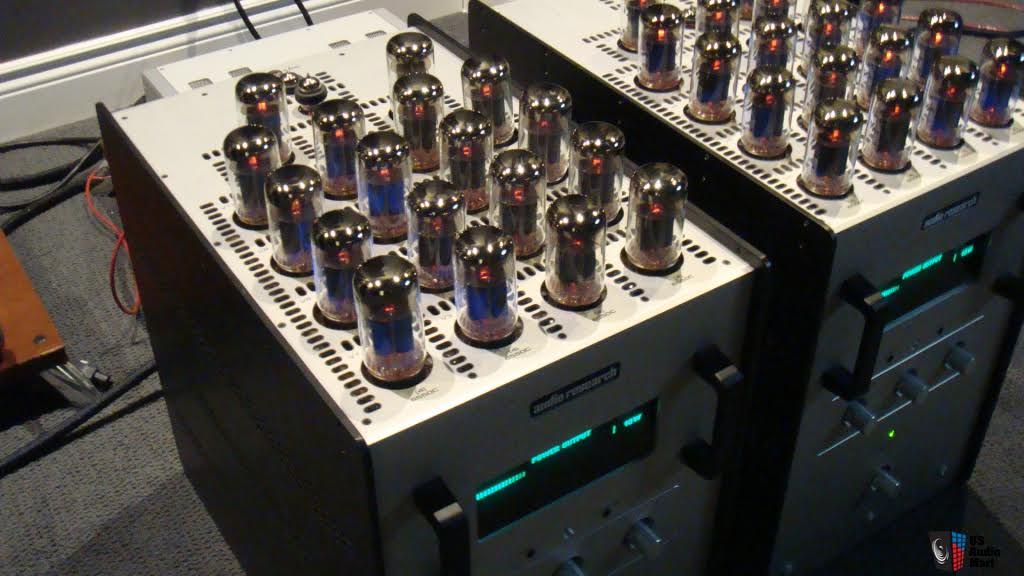 Inspiration: Our drug dealers are a nice young couple, that's the truth , really intellectual , hard left. They introduced me to the Marxist theory of base and superstructure. I am fed up with all the bad press drug dealers in London get, it's a really stressful job , keeping one eye on the dope and one eye on the pigs.
There is good and bad in any group.
That is what the song is about.
The truth

Inspiration: back in the early 80's when I was 15 , everyone was Electro/ breakdancer mad , and there was this bloke called Linford at my youth club Devas, who introduced me to something else called UK Jazzdance. The music was fast Afro Cuban stuff, hard bop and fusion stuff like Herbie Handcock and Barry Miles. I was told about places like Dingwalls and The Horseshore where people like DJ Paul Murphy and Gilles Peterson played. The dancing competitions were amazing, I know, because this guy at our  school was called Jazzman of Battersea and he was so good. I was a bit too young to go to these clubs, but I did accumulate a large collection of these jazz records, one of which is called El Maja by Robin Jones Seven worth £180 . I gave them all away for free , because I turned into a heavy metal headbanger and did a Year Zero. That is why I am sometimes called a fucking wanker.
Our song is a dedication to all those good people
Setting : Zsa Zsa sapien's  yard on a Sunday afternoon with a bottle of Havana club grand reserve
Season : summer

Inspiration: there is this fashion thing going on at the moment with perfect split knees on jeans, really fucking annoying . I have never understood fashion , it's conformity , why would you ever want to look like anyone else ? Max Wall was a snappy dresser , but I wouldn't want to steal his style. You have to strive to be different . I like what those girls do in Jamaica , making their own styles , making their own clothes, them dancehall queens . Look at that band My Bad Sister, they got there own uniqueness, it's brilliant, their music is great too .Why are we so passive in our lives ? Because the clocks gangs exhaust us , we'd buy/ consume somebody else's idea when we get the time. If you look at my face , I got this gold tooth , and I look like a hard bastard , so I have to counter this by walking really camp down the street and re naming myself Zsa Zsa Sapien and having a balance . Now imagine if I wore Stone Island, and drank German lager from a bottle like a Follow dog ? Or if I read The Sun and wore Ralph Lauren polo shirts like a Follow Dog ? people would think I wasn't very bright and was in the EDL or some sports casual bore who sings God Save the Queen every night , before they go to beddy byes. Just a little effort is needed. That's all.

Setting:Meatraffle in bed with the Pet shop boys , snoring , with our feet sticking out , like out of Snow White and the seven vertically challenged, dreaming of  a utopia 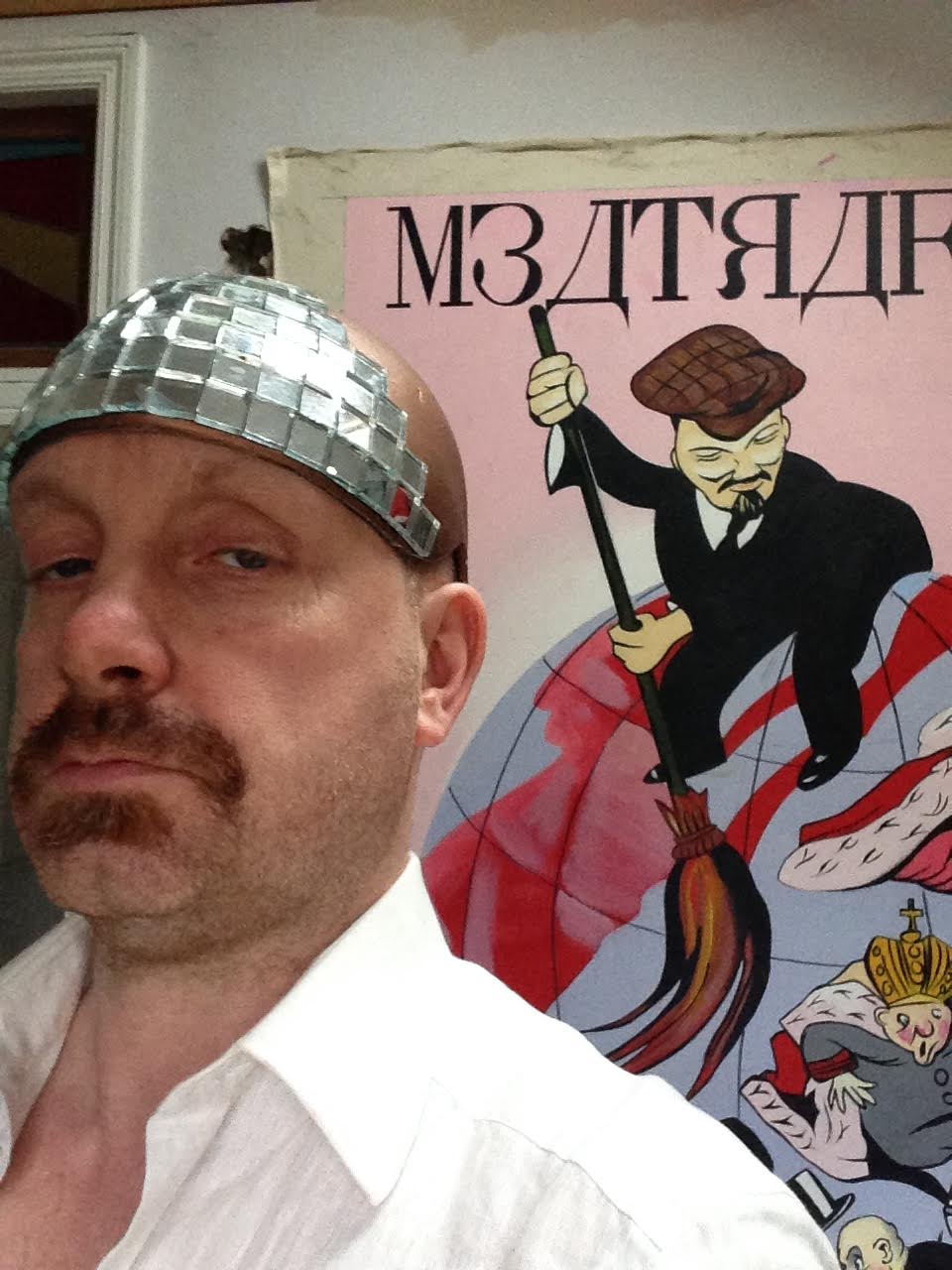