Stu Clark is the man at the helm of London-based label Wolf Music, alongside friend Matt Neale, a house leaning imprint that, since its beginnings in 2009, has become a home for artists like Frits Wentink, Medlar, Ishmael and Casino TImes. By day he works at Prime Direct Distribution, working with and advising various labels like Drumcode, Multi Culti and Razor N Tape.

We step off the train at Greenwich and start to mosey through the crowds; most people are on their way home. A section of the Cutty Sark can be seen on the left as we exit onto the street. I get a little flicker of excitement in my belly as I remember we are going to cruise past the Music & Video Exchange where lots of good music sleeps on the shelves. As we turn to the street of Prime Direct Distribution it seems dormant although one office still has the light on. As we look through the window I can see Stu and his excited doggo. Immediately we know this will be a great interview….

It’s an answer you will probably get a lot but Plastic People. I used to travel up from Southampton. I remember seeing Moodymann on a Wednesday night. When you walked down the stairs you knew it would be a special night. It was a lot of people’s entry point to serious clubbing culture.

It was an Apron party at the glove that fits. Stylistically those parties have a got a lot of things I like. The sound and the music was spot on for me.

Gene Tellem and Chris Gulity were over from Montreal and I caught them at a recent party. They took it from empty to that perfect point for Steven Julien to take over. It just went off.

I had a gig at the Love Inn. They have a pop up called Pasta Slut. It was some of the best pasta I have had. I had a creamy mushroom garlically thing and it was particularly good. My tip for anyone in Bristol. 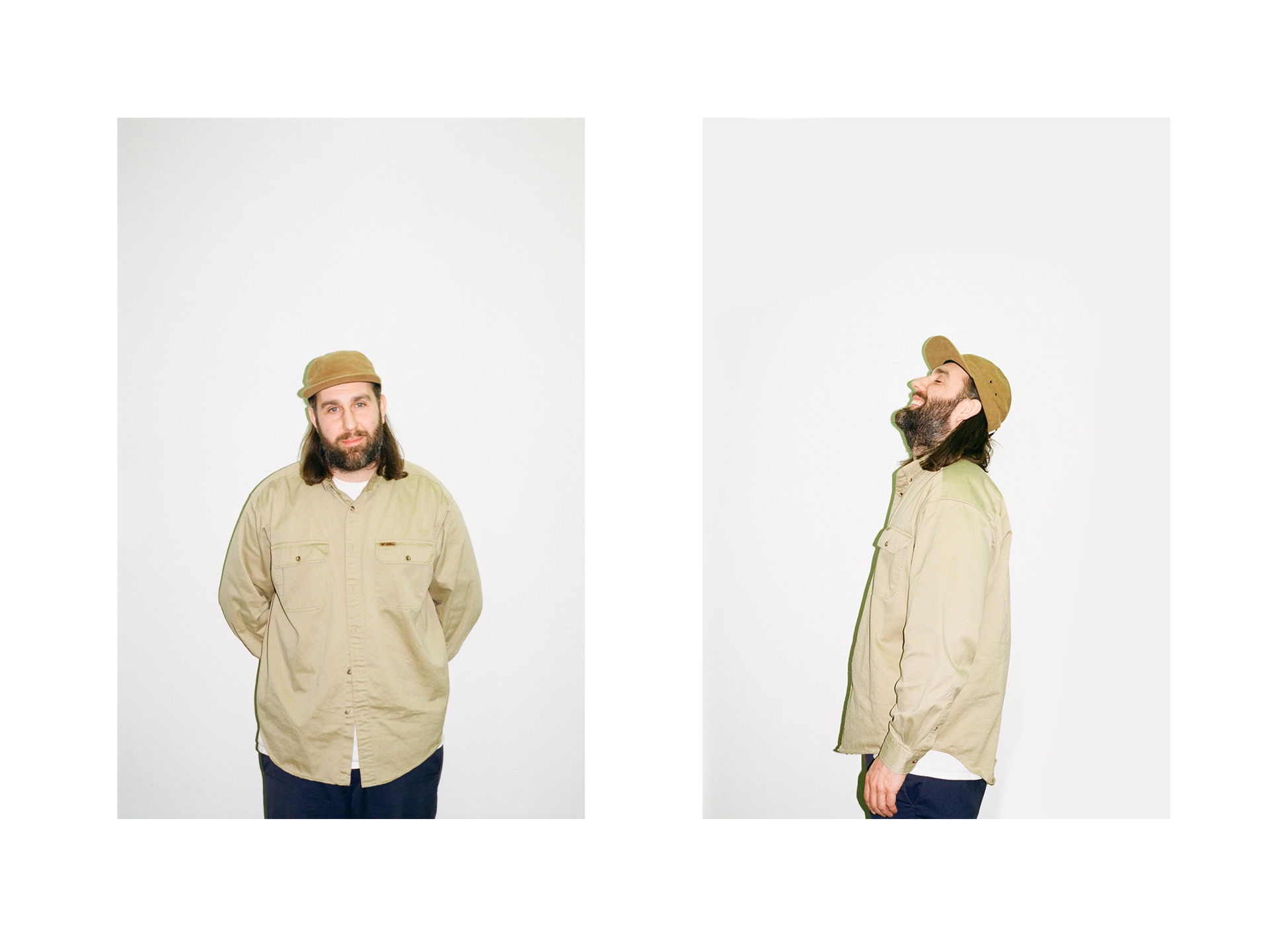 I went to Alan’s in Finchley. I picked up a track called ‘Jazz Journey’ by DJ Assassin, which I hadn’t heard before.

I was going to say bringing my dog into the office. But really it would have to be being surrounded by new music.

Only around three or four years ago. I was an engineer. Then ended up in sales for a while. But I always had Wolf Music and the label. Which was my gateway into music and always gave me an opportunity to meet people in the industry. Around the same time Tom from Millionhands and Spencer from Prime both offered me part time roles. Prime really took a chance and that fortunately became a full time position. I learnt a lot over a short period of time.

Leroy Hutson. Around that time I was seeing a lot of Soul singers. You quickly realise that some of them are a bit older and the voice isn’t always there like it was. But he had the power and the charisma. I went not expecting a lot and it really blew me away.

It’s been a while. 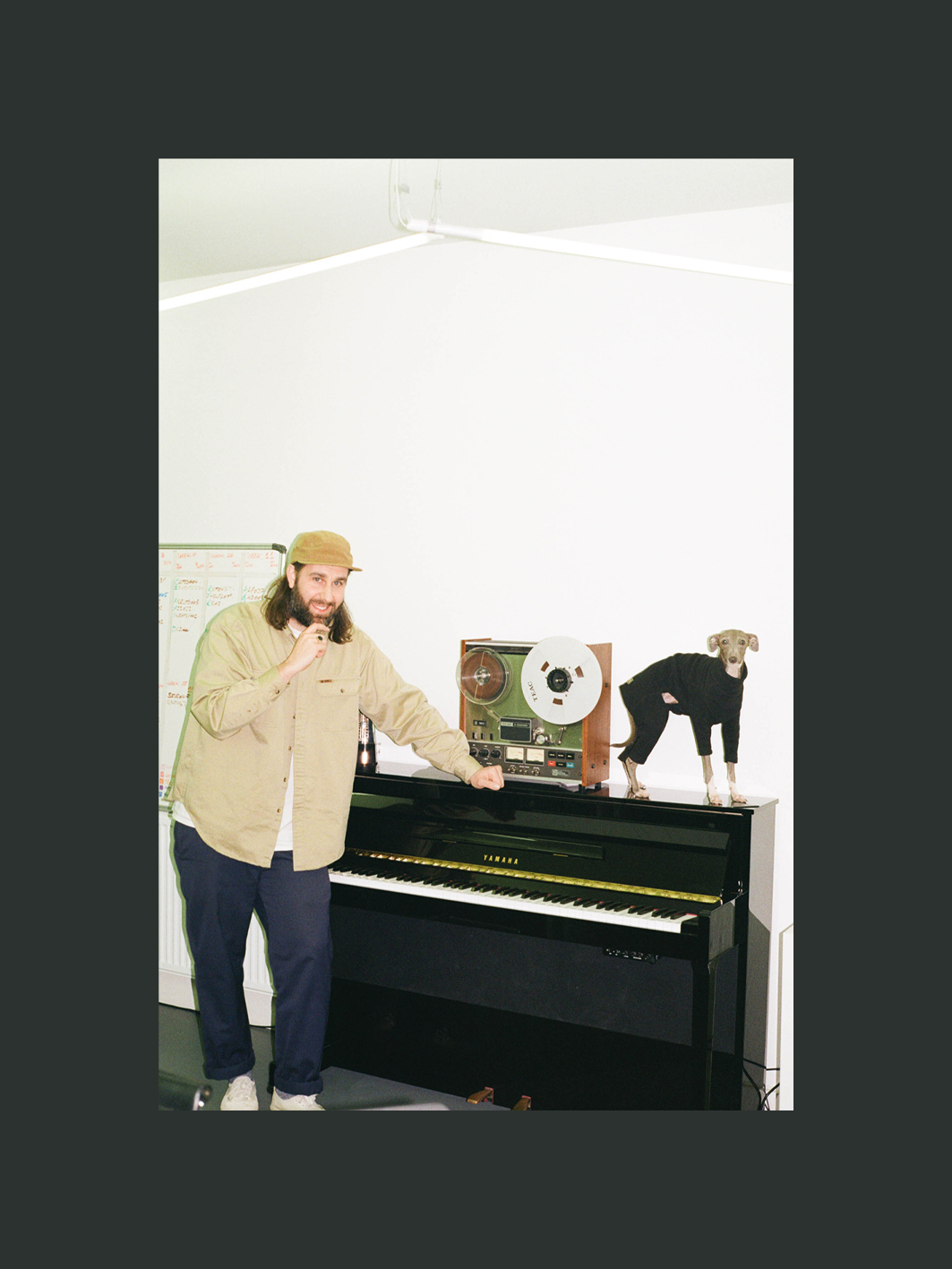 Ciric 2 it’s a Turkish place in Stoke Newington. But don’t have too much bread, as it will slow you down. They do this thing where they pad the meat with the bread and let the juice run into it. Now I am a vegetarian but I have been known to be partial to a bit of meat bread. That’s some serious juice!

I would have to say Matt Neale who I run Wolf with. When we started I had no clue. He showed me the ropes and his thirst for music is still as it was. We have been doing it for 10 years now and we have been in a few hairy situations in the label, we have never fell out. I snore aswell, so when we go away he has to put up with a lot.

There are enough people to sustain small pockets and scenes. In London on any Friday and Saturday night there is always something that you are into. Due to the high competition everyone has to be the best they can be.

Bobby Donny, In Dust We Trust, Pinchy and Friends (TIP for one to watch). 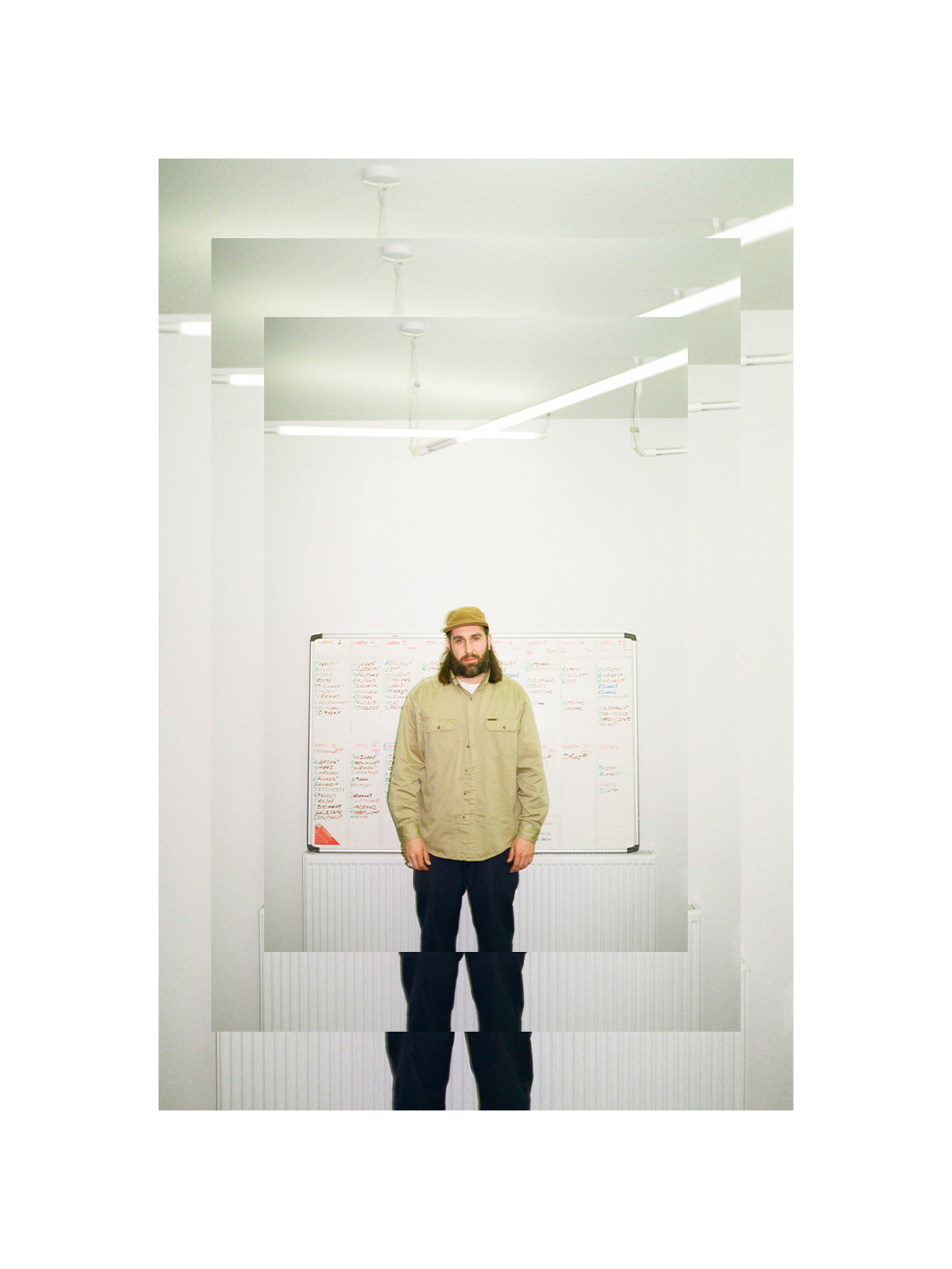 Something on the Do You! Show. I shazam a lot from there.

Wolf is in its 10th Year! So we have a party coming up at Mick’s Garage and some great releases. Some more clothing drops are on the way.

Talking from experience. Just get involved. Whatever that is, if it’s parties or a record label just get out there and do it. From that you will meet the right people. If you can get involved with it being your full time thing eventually it will come together. Use whatever your passion is to expand into other things. Everyone feels like an imposter a little bit.