James Browning is the Founder and Director of South London's Balamii Radio. A mainstay in Peckham, the independent radio station has become a home for DJs, artists and MCs from across the capital, including the likes of Shy One, Will Lister, Sean OD, BBZ and Chaos in the CBD.

We meet James on an overcast day in Peckham. Our train is delayed but when we arrive he is not vexed. He suggests grabbing a beer so we nip to the shop and get four bottles for a fiver. We sit down outside Wavey Garms whilst a Balamii show with live MCs is being recorded within ear shot. Locals are flicking through records one shop over. James is at ease, this is clearly where he feels at home.

Big one to kick off with. Corsica studios are still doing it. They set the bar high and haven’t dropped the ball. They are also fucking lovely.

The Balamii Jazz series we did over the summer. Charlotte Dos Santos. That one really stood out as it was 30 degrees that night and it was like you were on a Greek Island.

Any of Shy One’s. Numero Uno for me. Maxwell Owen. I like Dr Tropical, he is really overlooked.

Taco Queen. I had dinner there last night. Steak, Battered Avocado and Paprika Chips. You got to do two tacos and a side. 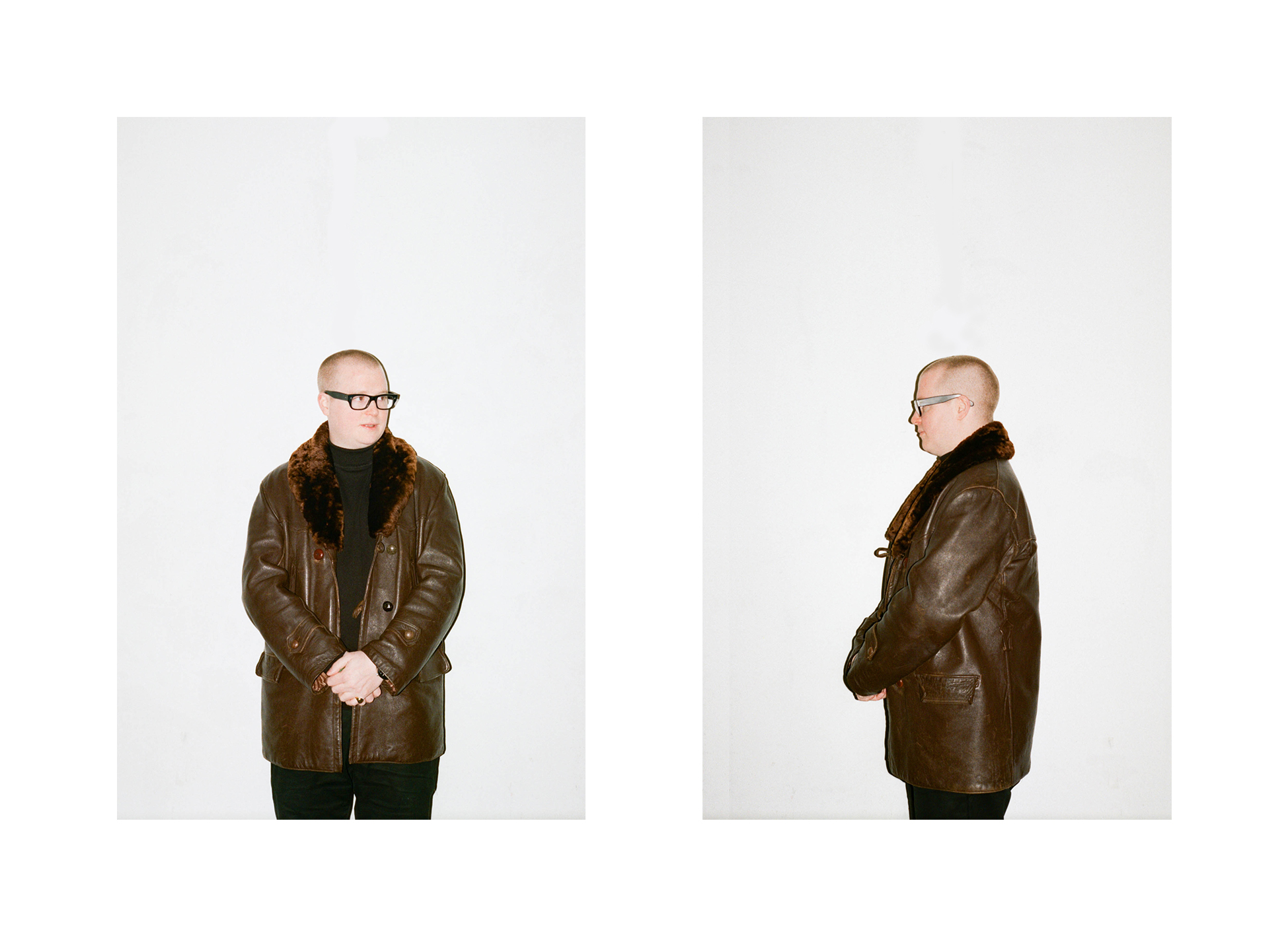 All of it. I have wanted to do this since I was 14. I have always wanted to run a radio station. The fear you get when you think about going to work on a Sunday? I don’t get that. I really love it.

Financing it can be tricky. Growth. Taking it from zero to where we are today. That has been eye opening and challenging. On the day to day, sometimes when you want to work, wires get crossed when people are having a good time and you have to get your emails done in the corner. It’s not a biggie. The whole thing man, from start to finish, is the best type of challenge.

What Blaze and Femi achieved with NTS and Boiler Room. If they hadn’t have done that I never would have thought that anything like this could be possible. 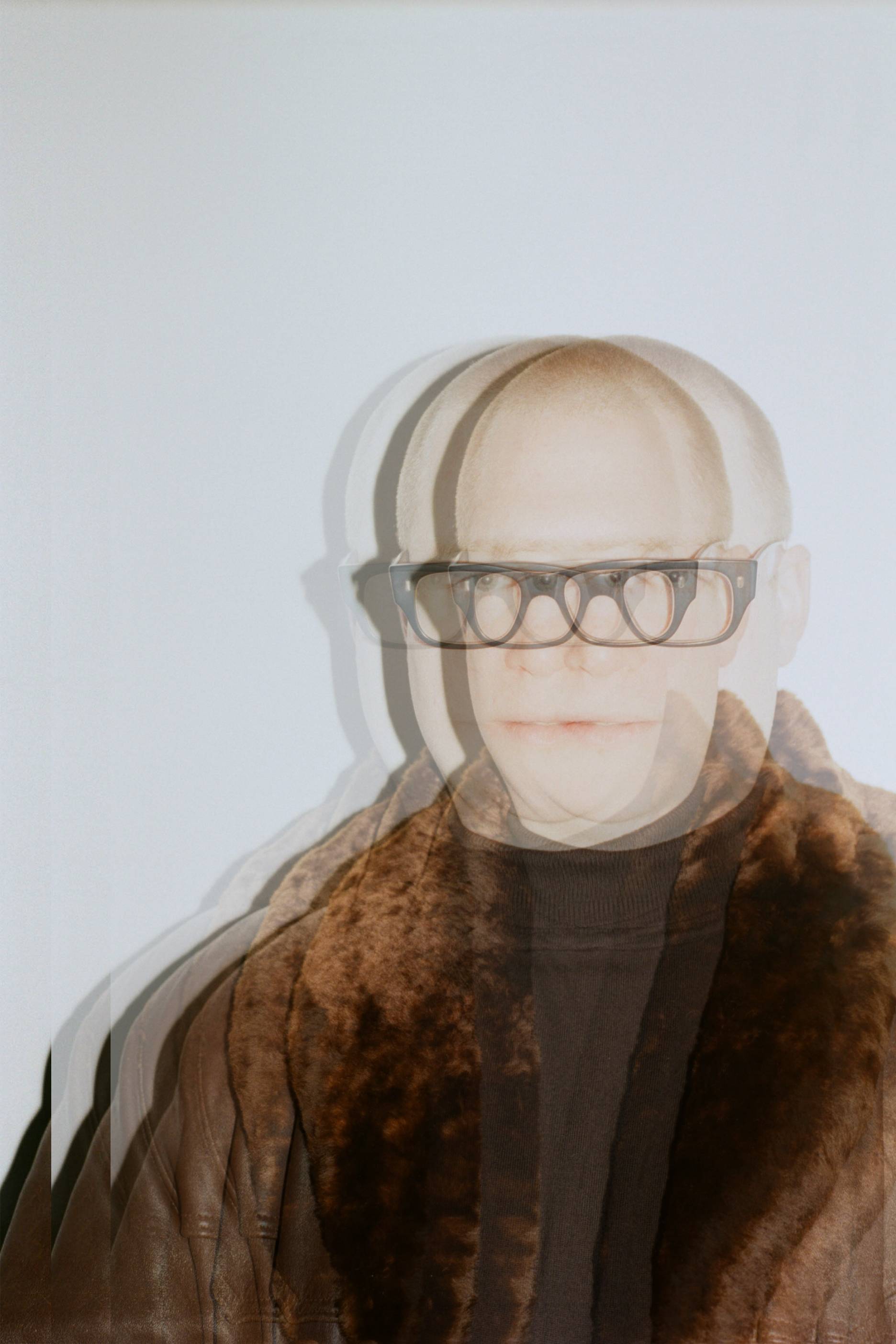 Fred Wesley and Maceo Parker. My dad took me when I was like 13. Blackheath Concert Halls. It was banging.

I haven’t done that in a while. I get my fill down at the station.

BBZ. Naeem and Tia. They are some of the nicest people I have met doing this. Mansur Brown. He just released this album on Black Focus. I was listening to his stuff in the station and people were asking about it. I was gassed off it. I went outside for a cigarette and he was there. He lives down the road. 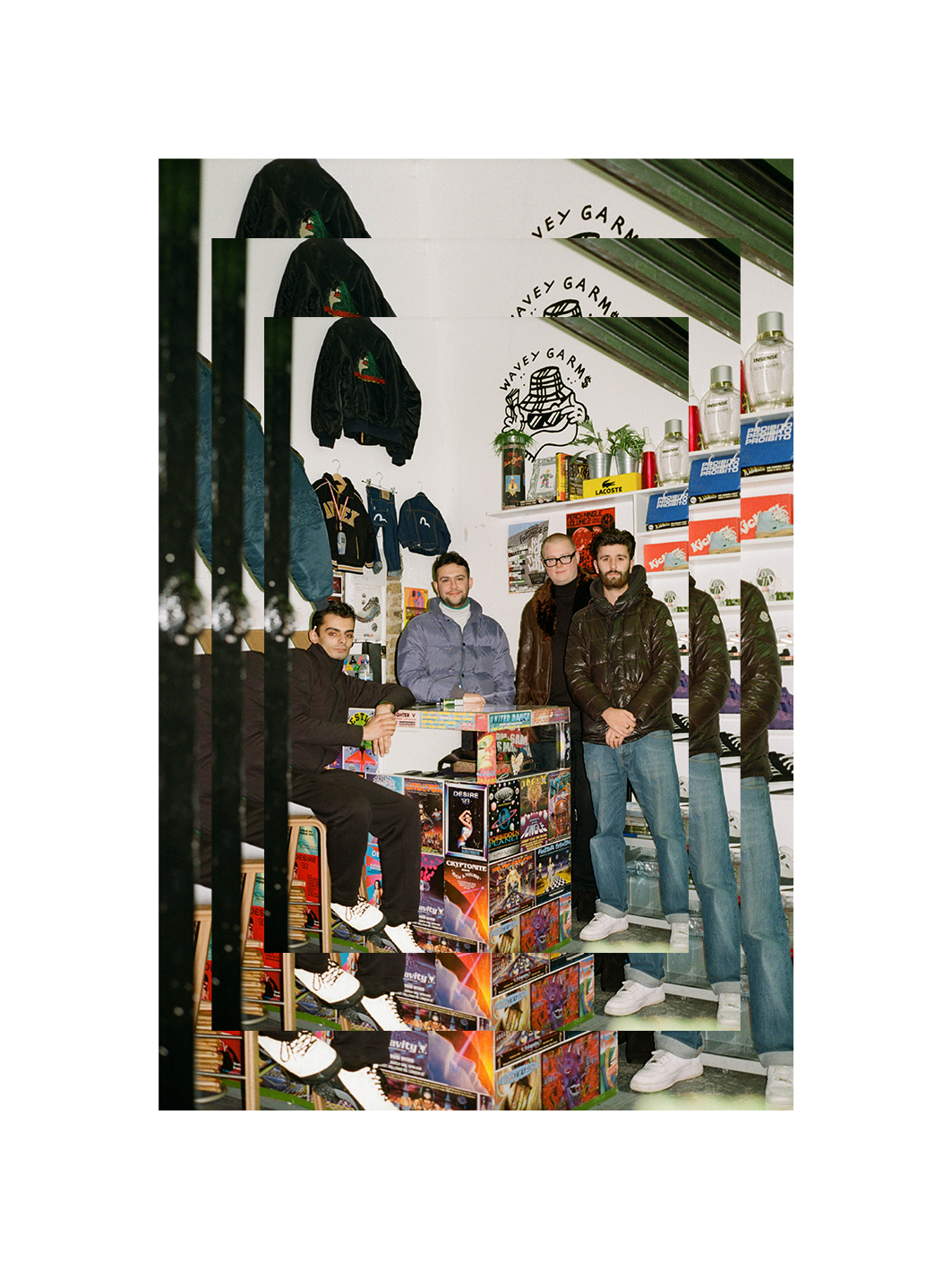 Best in the world. 100%. London has everything every other city has, plus it has all the other scenes. It is the melting pot of everything that is happening.

We have a pretty great video of MC Pinty coming out. He just had a release on Rhythm Section and has an album coming out next year. We were doing Balamii on ice and we filmed a video. We had to take out two insurance policies and get him some ice skating lessons.