When Jason Peters started Roam Recordings in 2001, the San Francisco dance music scene was at its most fertile. Better known as JP Soul, Jason’s surroundings, and those within his circles, encouraged him to get the label up and running from the studio/after-hours spot that he lived in in the Lower Haight neighbourhood.

“The early 2000s was a special time in San Francisco for dance music and the Lower Haight seemed to be the epicenter of it all. Within a few blocks you had several record stores, a couple of DJ bars, and a lot of friends’ places that you could find yourself at any hour of any night.”

His friend, and now label partner, Chad Mitchell, was part of this close-knit group and ran a vinyl business across the street from Jason’s place, which pressed records for a lot of local labels. The pair had both been producing music for a few years and, prompted by some of the more established artists around them, they started releasing it via Roam.

“The label originally started as a way to feature music from myself and friends. Back in the early 2000s it was very focused on the sound of San Francisco. A lot of the artists we featured then are pretty well known today – Justin Martin, Sammy D of Pillowtalk, Brett Johnson, DJ IZ.”

In 2007 Jason decided to take a hiatus from the label and music altogether. “This gave me time to balance my life and when I came back to music, I could really do it the way I wanted.” On restarting it in 2012 he wanted to take the label’s sound in a new direction: “less house more electronic, sometimes darker, and a bit more left field.” He also began looking outside of San Francisco for artists that fit the label’s new musical direction.

When looking for a potential release Jason’s after a sound that’s always evolving, is without gimmicks and perhaps most importantly, makes him want to dance. “I mostly don’t consider name recognition for the original work and often reach out to artists that I’ve been following that I think will fit the sound of the label. In the end I look for music I want to dance to and sounds unique to me. I think finding the sound of the label is like finding your sound as an artist – you just do what feels natural, it takes a while, and it makes more sense in retrospect."

It's with this ethos that he set upon carving out a new path for Roam and four years down the line he felt the imprint was where he wanted it to be. "Roam really came together in 2016 with the release of Power to the People, Tunnel of Hate, Western Ghost, and Aula. All of these releases capture the new sound and direction I was looking for and by this time I had learned enough through the years to represent them properly."

Of course the journey isn't always smooth and along the way Jason has had to make some tough decisions on how the label would continue to run. "We used to release everything on vinyl. Several years back the pressing plants got real backed up. Some releases got delayed by six months to a year. This completely threw off the release schedule. In addition, two distributors went out of business without paying me. This has all led me to cut back on the number of vinyl releases. It was a hard decision to make, especially since I was an all vinyl DJ for so long, but I’m glad for it. I can release a lot more music without having to worry about the financial burden or turnaround time it takes for vinyl." 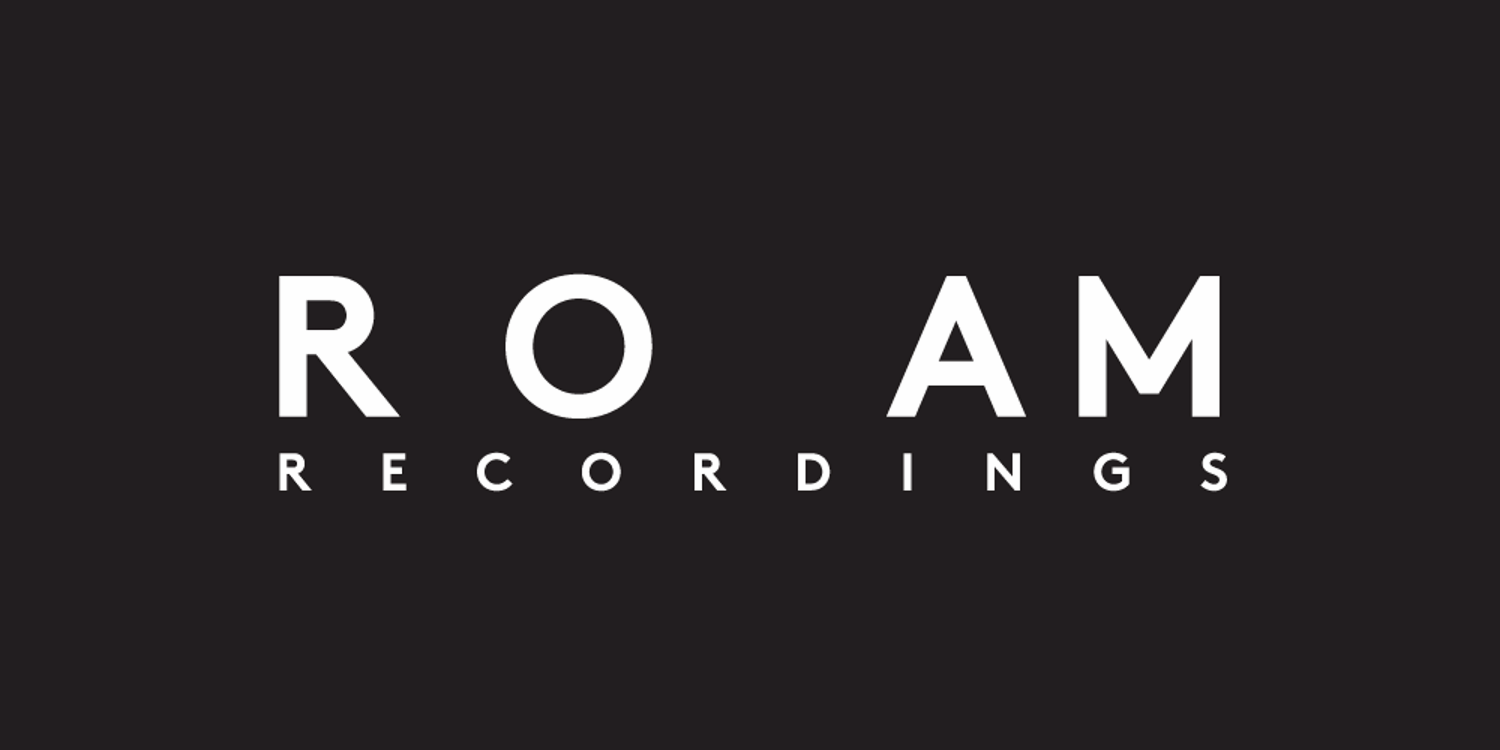 Alongside Jason there are others working behind the scenes on the label, particularly Jeniluv aka Vulinej who he only has praise for. "Jeni is a force in the LA rave scene. She’s recently put on the Dusk Campout along with partners Heidi, Masha, and Steven Rivera. For Roam, Jeni has been integral in developing the visual branding, she hosts Roam parties in LA., and she’s a great person to discuss plans and vision for the label."

On the subject of the label's plans, there's a lot of releases Jason and Jeni have lined up. "I’m very excited about the release coming out this week – Bladed from Darlyn Vlys with remixes from Kiwi and Pardon Moi. I still have this one on repeat. We’ve also got some great things lined up from The Emperor Machine, I:Cube, Vox Low, Jonathan Kusuma, DJ Rocca, Pete Callard, Zakmina, Javier Busto, Mufti, Azaria, Teniente Castillo, W.O.L.F, Fausto, Cabizbajo, Mr. BC, myself, and a lot more."

What's apparent about Jason's approach is that fundamentally Roam is a true representation of him and his tastes. There's no compromise on the sound that he's built over the last seven years. "One thing I’ve learned over the years, at least for me, is that it’s better to focus on what you love than worry about “making it”. Music has been a lot more than just pressing a few buttons, making a few tracks, it’s led to meeting a lot of amazing people and sharing some great times. The more I’ve focused my energy into the meaningful bits of music rather than the typical measures of success (money and fame) the happier I’ve been. That kind of sums up relationship with music."