Will Hofbauer: The 'Shine A Light On' Mix

The Third Place Records boss and Co-Select resident steps up to the plate.

Will Hofbauer: The 'Shine A Light On' Mix

The Third Place Records boss and Co-Select resident steps up to the plate.

He may dub himself as an "amateur (but enthusiastic) disc jockey and producer", but we happen to think that London's Will Hofbauer is selling himself a little short.

He's been dipping his toes in all corners of the music industry. While day-to-day you can find him slinging out promos as part of PR agency Dispersion, his personal endeavours range from running his own label to producing for other top notch imprints and holding both radio and club residencies at Balamii and Co-Select respecively.

At the helm of Third Place Records, the umbrella he also hosts his monthly Balamii show under, Will has welcomed artists who uphold a similar passion for nature-tinged, rhythm-driven sounds, including the likes of NC4K boss Stones Taro, Ranga and Sangre Voss, who's returned to the label for several outings. Of course Will's also put out his own material on the imprint, as well as contributing releases to Homage, Control Freak Recordings and Out Of Sorts.

We invited him on board for this week's Shine A Light On mix which sees him channeling his passion for drums and organic sounds.

Ransom Note · Will Hofbauer: The 'Shine A Light On' Mix 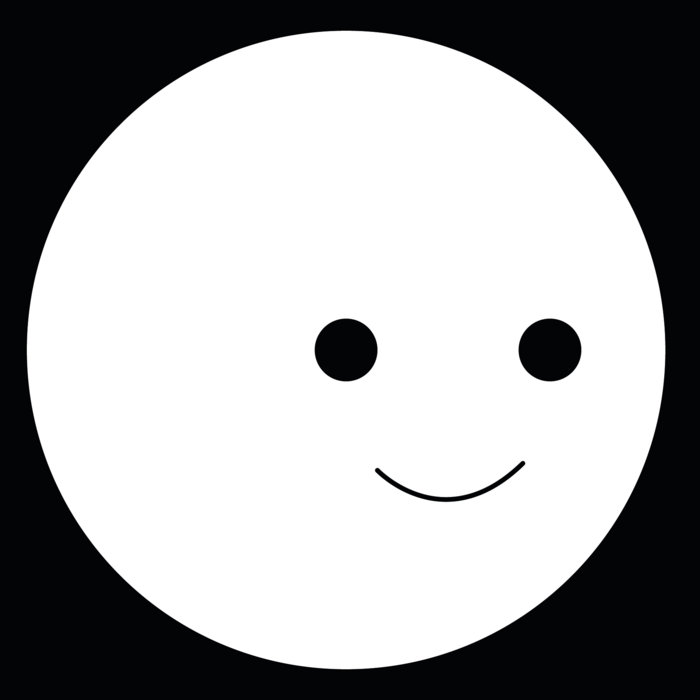 In my spare room / home office / ‘the stu’. The room has a sofa bed in it, and when the sofa bed comes out it takes up the whole room so I have to put the desk away and my speakers on the side bit.

I thought about doing this mix laying down on the fully extended sofa bed but ended up deciding against it.

Lying down on a fully extended sofa bed, ideally one that takes up the whole room.

Realistically? Somewhere where I can comfortably spend an unhealthy amount of time in Rekordbox first, record it multiple times over, and then spend hours agonising over the tracklist and every transition afterwards.

Could be nice to have a fancy mixer and a nice set of speakers set up too :)

I love them all! If I had to pick, it would probably be between Sangre Voss’ Lokk Dunu (hey Jim!) or E-Unity’s Bob Laser, that track is wild.

All time? Hard to say really but a few recent ones spring to mind. I keep going back to Theo Parrish’s recent Ear Goggles one for NTS which is amazing of course, and I love pretty much every mix by Lauren Hansom. I’m also very lucky to have a recording of the last party I organised before everything went south, which had Joe playing all night long. It’s nearly eight hours and has had plenty of spins over the last 18 months, always brings back some good memories. Hopefully it’ll see the light of day some time!

I also find myself going back to this mix from Nice Girl a lot - slightly biased I know - but it’s very good. Big up Ruby!

DJ Pauly D (from Jersey Shore) but somewhere where he’d be really out of his comfort zone like Cafe Oto or something. Mostly because it would be funny

In all seriousness, too many to choose from! Not a very good answer I know..

I can’t remember exactly, probably a controller, or maybe even just virtual DJ on a laptop? I picked up a pair of Gemini turntables on the cheap many moons ago and eventually upgraded to what I’ve got now, which is a 1210, 2 XDJ 700s (they’re so cute) and a very nice Formula Sound FF-4400 mixer which sadly has a couple of really noisy channels.

The first CD I bought was Linkin Park’s Meteora lol. If we’re talking vinyl, the first record I knowingly bought according to Discogs was Armenta - I Wanna Be With You.

The last record I bought was Critical Rhythm - I’m In Dub With You.

Something that burrows, maybe a ferret.

I have a copy of Endgames’ ‘We Feel Good’ that has a horrific skip right at the start on the first beat that comes in. Should probably just grab a 320 or something.

Board games? The Spiel des Jahres recently announced this year’s winner so I’m looking forward to giving that a go whenever I can get my hands on it.

In terms of music things from myself, nothing set in stone release wise but hopefully something will fall into place in the not too distant future :)

The 200g Nutella jars make for really nice drinking glasses. Also, huge thanks to Joel & Rosie for hooking this up! Been a fan of R$N for ages so it’s a real pleasure to be invited on board :) :)