Sports Casual: The ‘Shine A Light On’ Mix
Minute Read

Sports Casual: The ‘Shine A Light On’ Mix There is very little information about Sports Casual, that's the way we like it so we don't intrude too much.

All we know is that this mix bangs, grooves and meanders it's way through the ethereal into new break territory. UK inspired with a love for Scouse House, the deep and mystic beyond.

I am Sports Casual. I am currently in my pants. I am a lifestyle movement.

I have no idea. 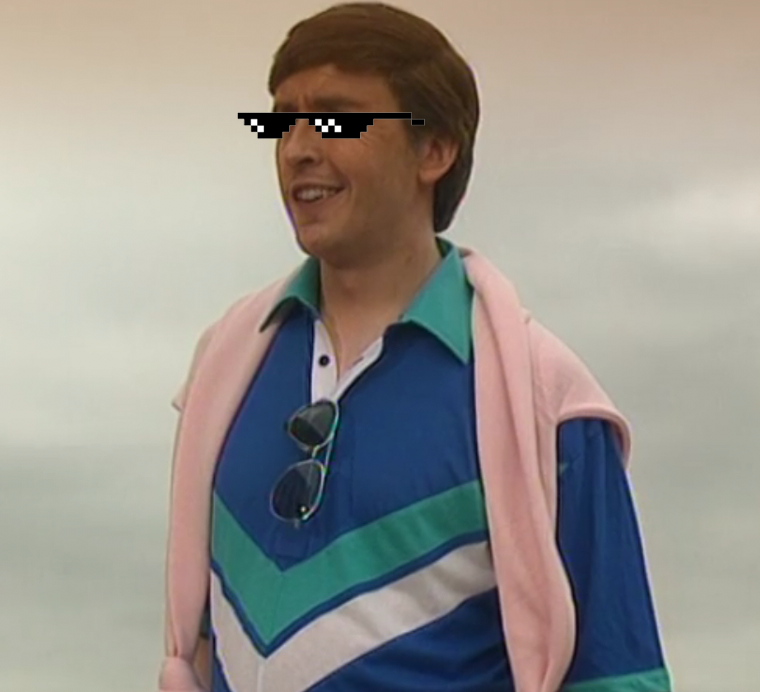 At my friends house. My flat is currently a building site!

Blazing down the Big Sur on a juiced up Segway at sunset.

Chinos of course. Roland analog boat shoes. A polo shirt… it’s sunset, so maybe go with a salmon or a very light blue. Cashmere rugger jumper slung over the shoulders. You don’t want to get chilly. Then finish off with a hefty layer of Old Spice to take care of the nasal business. You want to smell as classy as you look. This is a classic combo. It’s done the job for me many a time.

I just go back from Tisno, Croatia for Love International festival. The beach stage there has got to rank pretty highly.

Very hard to pick, it will change but at this very second maybe Carlton – Cool With Nature. It’s from Bristol, so maybe I’m biased.

Haribo – Star Mix. Sometimes I go for the Tangfastics, but the Star Mix is the one.

I would be far too intimidated to play B2B with any of my heroes to be honest. I’d rather just let them do their thing with me on the dance floor.

Numark Purple Belt Drives. They were the tits! Took about a minute to get up to full speed. Set up now is non existent as I’m living in friends spare rooms and on their sofa’s while my flat gets rebuilt.

Depends on the vibe, if its the end of the night then sometimes the one you end on, but if its a normal set i’d say the one you start on.

First record was probably something really lame like Big Willie Style, but I actually can’t remember. Last record was a discogs number, More Kanté – A Paris.

I bought this Funineven & Greg Beato collab edit thing a few years back that had a weird loop and was all over the show BPM-wise. Sounded so bad anytime I tried to mix it I gave up. Its nice being able to blame your records for a bad mix though, nothing worse than messing it up all on your own.

Upcoming in the world of… Sports Casual.

We got some great new music coming soon on my label Exotic Robotics. First up a ludicrously good LP of long lost tapes from the genius that is DJ Guy, then a killer EP from Textasy which I’m really excited about.

Did you know that Barry Chuckle from the Chuckle Brothers is actually Paul Chuckle’s dad? Mad.