Melbourne's own in fine style.

Melbourne's own in fine style.

Here's something from somewhere down under.

Myles Mac is a dj based in Australia, Melbourne to be precise. He is the founder and curator behind the quite magnificent online platform and mix series, Melbourne Deepcast. The series has played host to some of the most innovative and interesting figures in dance and electronic music and has fast become one of the most influential out there.

Myles himself is an eclectic dj, channeling a broad range of musical influences and styles. He meanders between house, techno, electronics and the spaces which exist in between. He dj's both independently and as one half of Project 95 - when he takes to the turntables there is a sense that you might hear something unexpected and unique as we present in this instance.

We invited Myles to record a mix for our series and he delivers in fine style.

DJ and party thrower from Melbourne, running the mix series Melbourne Deepcast. Can also be found playing under the name Project 95 with DJ Camov. 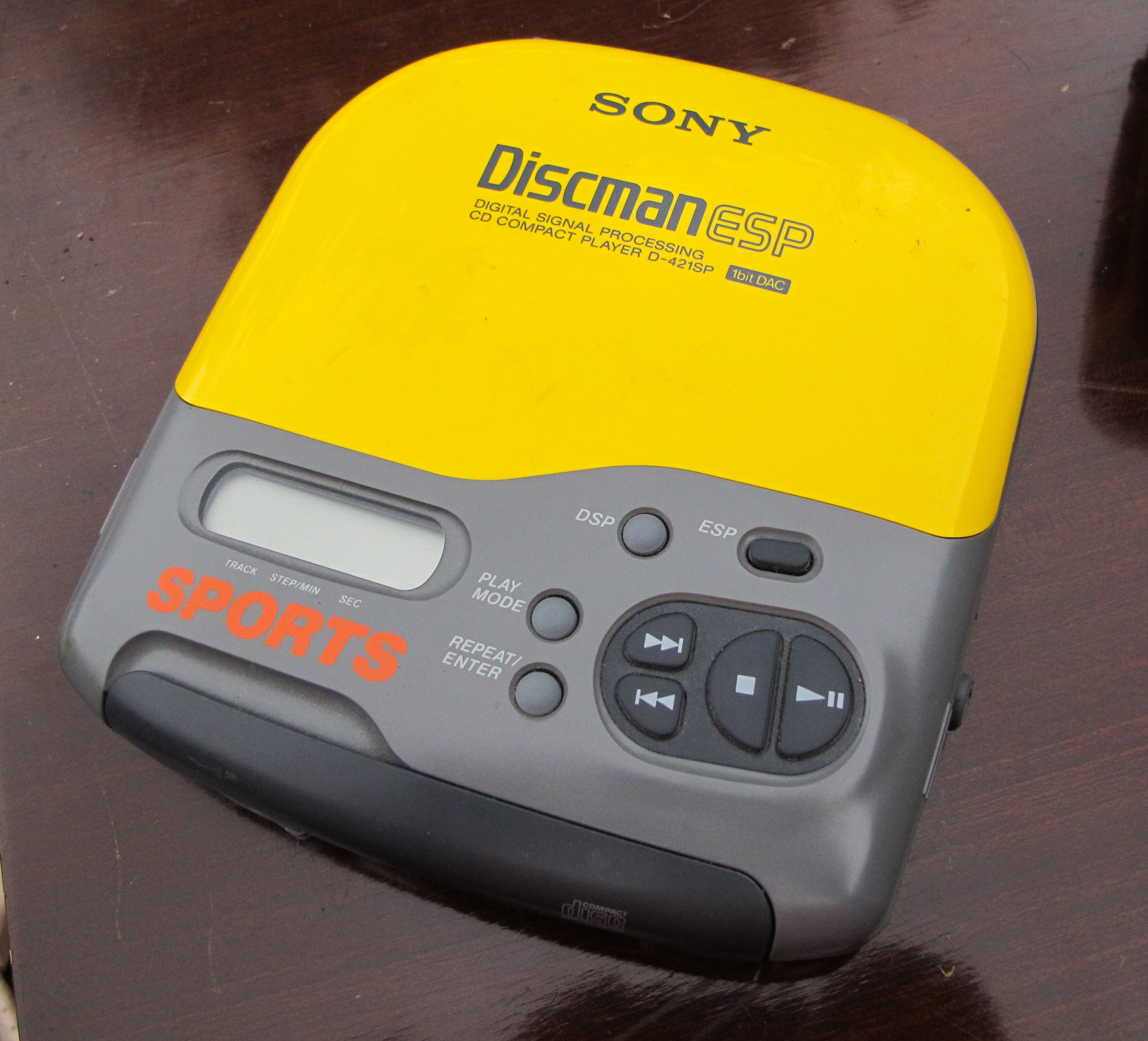 At home on the Mornington Peninsula on a glorious sunny day.

Public Records in NYC looks like it would be a hard room to top.

Megatonk - Belgium (Nintendotwo Mix), a cheeky as hell ‘92 trance-house tune from Charles Webster that is as catchy as they come.

Gee wiz! Hard to go past Daft Punk’s 1997 Essential Mix or that scratchy mic recording of Ron Hardy live at the Muzic Box that was later released as an RA podcast.

Spencer Kincy. Would have been huge to vibe out with one of the mid 90s Chicago house dons at his peak.

Both pretty important! End of the night tracks are generally the most fun though, can’t beat closing a party out with some good old fashioned d-floor euphorias.

Stars On 33 ‎– I Feel Music In Your Heart was the first 12” I bought back in 2006. The most recent one was The Infinity Project - Mystical Experiences.

Bird of Paradise. They simultaneously have the coolest name and the best dance moves in town.

Records in strange time signatures like ‘Voices’ by Paolo Dossena are always a bit of a challenge.

Some nice parties in the pipeline for early next year in collaboration with Slow Burn here in Melbourne and a couple of daytime sessions at a wild little bar called Crazy Arms with some mates from around the world.

How good was the cricket eh?

The label boss and radio host steps up.