Morgan Hammer: The ‘Shine A Light On’ Mix
Minute Read

Morgan Hammer: The ‘Shine A Light On’ Mix Now then, what have we here?

Morgan Hammer remains an understated force beneath the surface of electronic music, a tried and tested disc jockey and one half of the dynamic duo She Made Monster alongside Lokier. She's previously released music on Optimo Trax and her influence amidst the Barcelona club culture scene remains prominent. Not one to take things lightly she blurs the lines between oddball foor to the floor house and techno alongside excursions in electro, post punk, new wave and beyond. Purposeful and dynamic her sets are rugged yet beautifully enchanting.

We invited her to deliver a mix for Ransom Note, an outing which is long overdue given her affiliations with some of our favourites. One to watch and take note.

This mix was recorded in the only neighbourhood of Barcelona where you can find singing roosters at 3am and a loud mandarines seller with megaphones. I was in bed with my laptop btw.

If you just had a fight with your boyfriend or girlfriend about a cheating or dominating attitude or for boring sexual preferences, this is the time for you to listen and send your lover to hell !

An inflatable latex suit with a bondage cape and rubber mask. A shiny plastic raincoat with nothing inside also works. 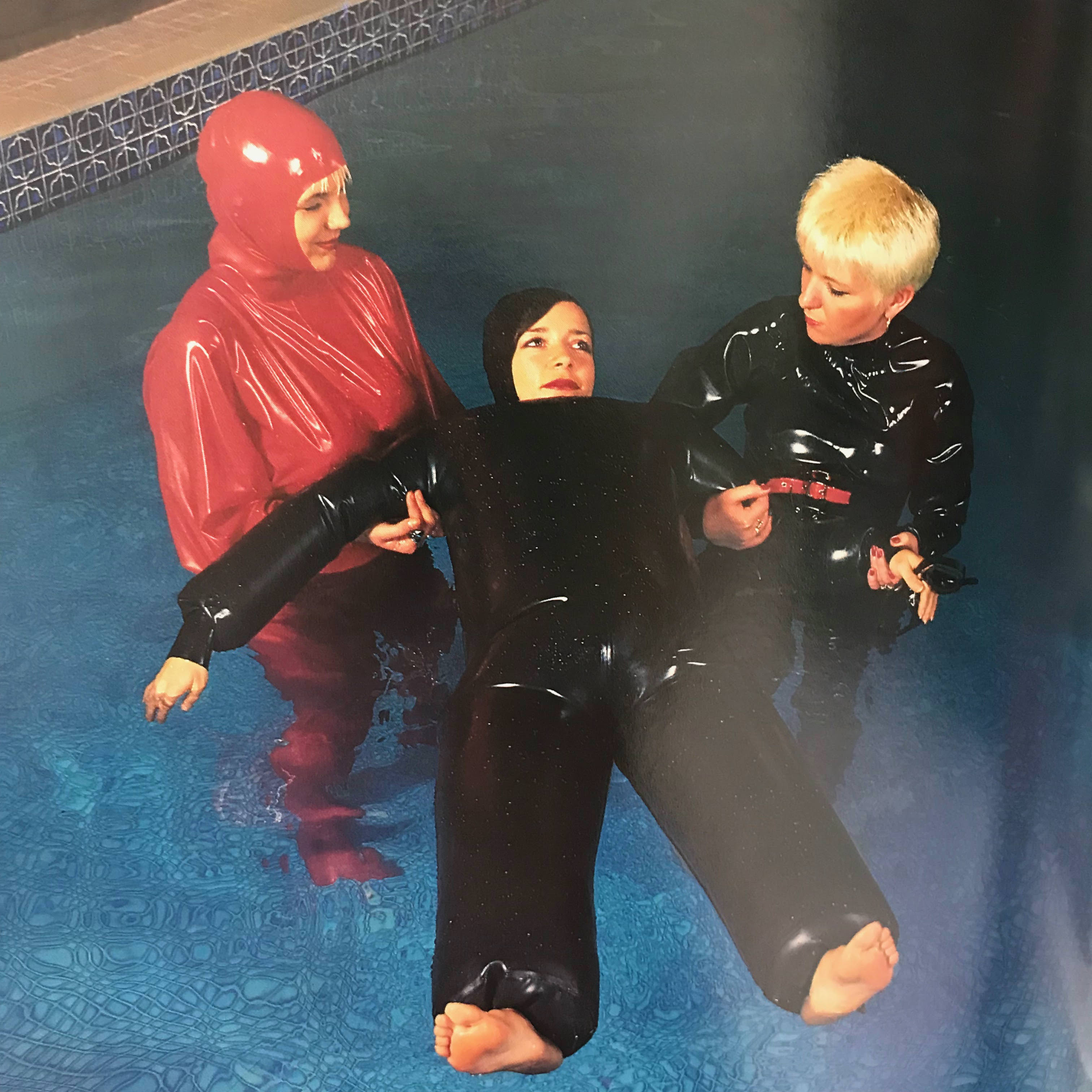 I’d love to record a mix in a traditional restaurant in Pyong Yang with Winamp, mp4.

Foreign : Ignorance Amongst Us

I was so in love with a playlist that did Justus Kohncke around 2009, It was full of weird italo and drone sounds. I don’t remember where I found It, I am terribly sorry.

I’m hesitating between Ann Hansen, Virginie Despentes, Malga Kubiak, Maya Deren, and Lydia Lunch and many other lovely women , can I make a b2b2b2b2b2b ?

Both are very important but I’d say the first one, as It announces clearly the mood of the podcast, if It will be shit or not !

I remember the first record that a friend gave me as a gift was a classic, Belfast from Orbital. Then I started collecting records.
The lasts 2 are from K. Leimer – A period Of Review, I’ve been listening to It almost everyday on Youtube for the past 2 years and I finally got the record now! I also bought Boris Barksdale – Eternal Remorse which came out in cassette on Eye for an Eye recording

It would taste like a mix between a huge hangover, MDMA, dark spicy chocolate, and a lot of blood.

It would be a very toxic scorpio.

Many records from the podcast are impossible to mix, actually.  I’m sorry for the mess, really. But I’d say : taboula nul – lights on 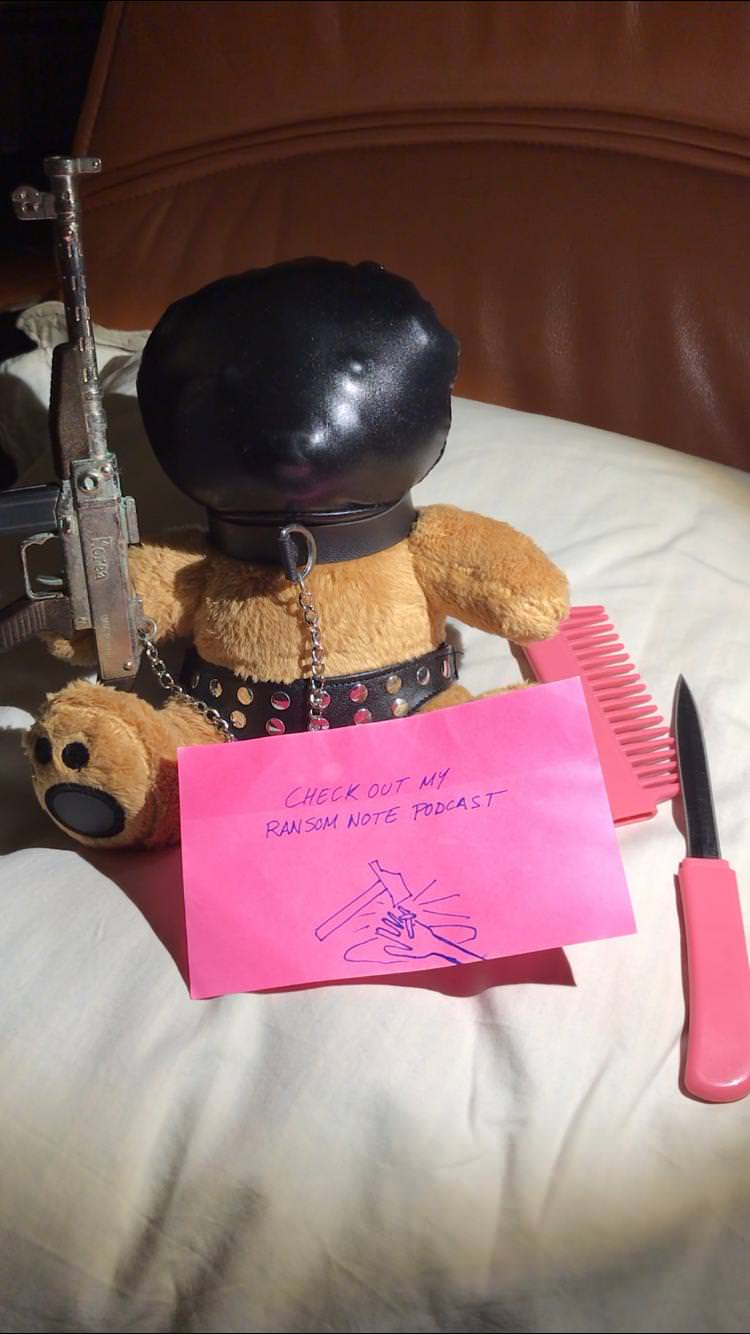 My ex’s Mudlarking in Rubber

That question reminds me my psychologist.