Mood Control – The ‘Shine A Light On’ Ransom Note Mix

Are you a riddle wrapped in an enigma? Does the word mystery go hand in hand with your very soul? If the answer to both of these questions is yes then you might just have a little something in common with Mood Control. Having already received DJ support from Psychemagik, Marcus Marr, Bill Brewster and many more, this shadowy figure couldn't stay out of our light for too long and, as we shine our beacon down upon this mysterious music-maker, we're gifted a mix full of clues sounds that'll make your ears curl.

Read on as we learn (very little) about Mood Control and tune in to the mix right here;

Please introduce yourself…
Who are you, Where are you and What are you?

Describe your sound as if it were a visual thing, hovering in front of us.

What was the first piece of electronic music you ever heard? How did it make you feel?

Probably the Dr. Who theme tune. It terrified me.

What mood are you in right now?

How do you control your mood? Are you any good at keeping your cool?

Swear a lot, that helps.

To the building of the great pyramid to see if it really was built by giant space aliens.

Who is your mystery man?

Shouldn't there be a comma after the word mystery here?

When did you last climb a tree? How high do you reckon you could climb right now?

Fairly recently I climbed the tree out the front of my house. It's full of roosting chickens though so it's difficult to ascend.

When did you last play a good game of table tennis?

Not since I left the old club.

If you were a Mr Men character, what would your name be and why?

What's one thing that a lot of people think is 'normal' but that you really don't like or understand?

Peas. Never have understood them, probably never will now.

How are your trampolining skills?

Who is making the music that's putting a grin on your face?

What's the worst thing you can imagine being allergic to? How would you deal with it if you found out you had that particular allergy?

Samples or drum machines. That really would fuck up my workflow.

Why do you love music?

Music is the mistress that never fails to move me.

In a daze after a particularly long weekend.

In front of some loud speakers with a bottle of Bells and a gun.

Hurtling across the universe in the Millennium Falcon with the windows down blasting it out. All of them, I love all of them equally!

Probably the Tall Paul essential mix from 1995. The golden years of Hardbag.

First: Ghostbusters by Ray Parker Jr.
Last: An obscure African folk album that Frank Gossner reissued and recommended.  I can't remember the name now and haven't listened to it yet but it's waiting for me at home.

Well initially I'm drawn to say someone like David Mancuso or Ron Hardy but I'd be intrigued to know what a necrophile in the 1960s would play, so it'd have to be Jimmy Saville.

My first setup consisted of my Nan's hifi turntable and a tape/CD deck.  Heady days.  Now I have 2 (not so) shiny Technics 1200s and also a Traktor S2 – for when mixing only mp3s will do.

Neither, all the tracks you play in between are way more important!

Animal from the Muppets. 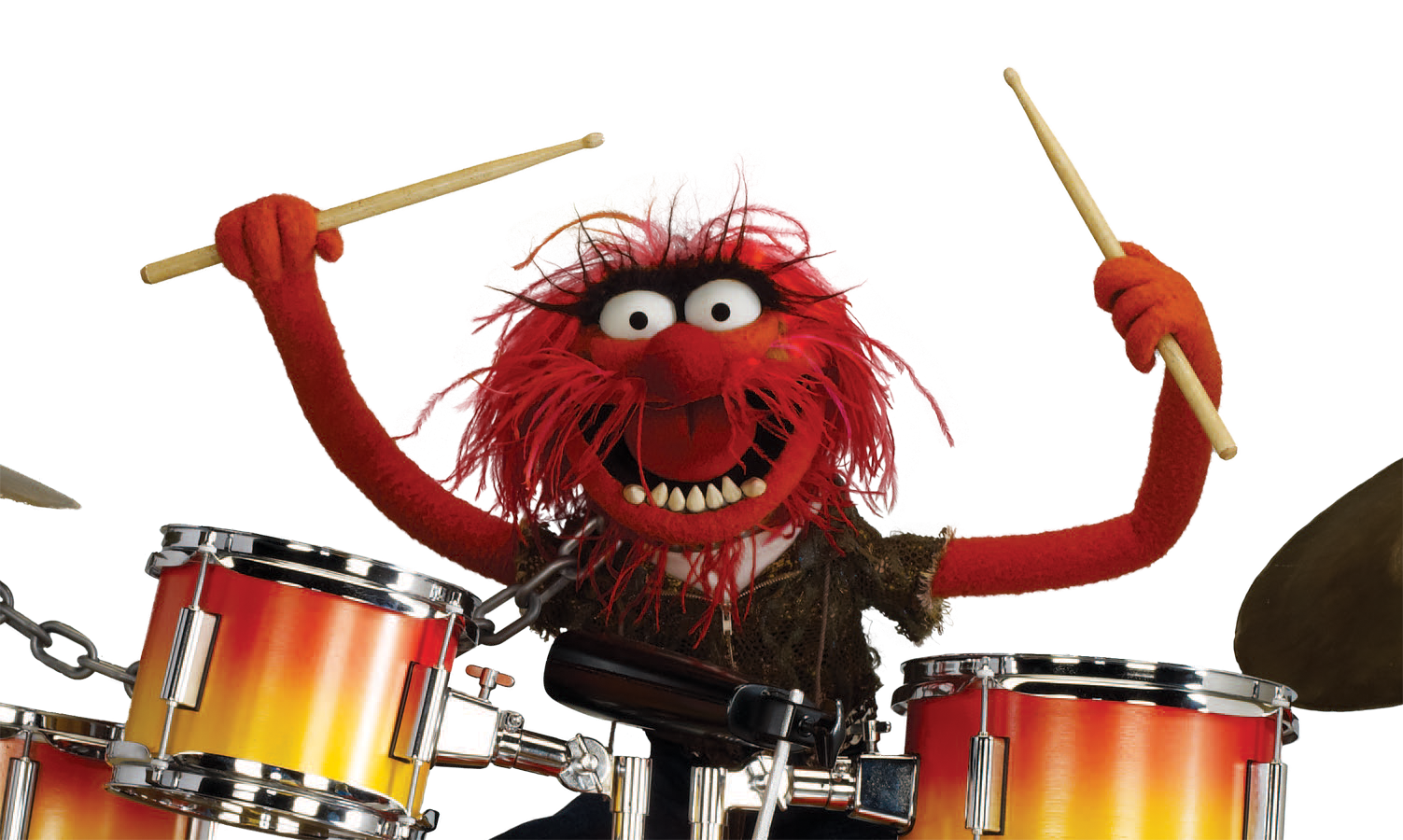 Almost certainly that African folk album I was just going on about.

Upcoming in the world of Mood Control?

Mood Control EP 1 is out now, grab your copy here.