LOR: The 'Shine A Light On' Mix

LOR: The 'Shine A Light On' Mix

Following a string of well-received EPs on Cin Cin, Exit Strategy and Get Physical - with support from the likes of John Talabot and Bicep - Belfast’s LOR is gearing up to release his debut album Lunar Orbit Rendezvous, the first offering on his newly minted label LOREC. Out this Friday, the album charts a journey to the moon across 10 tracks of lush, old school electro.

LOR has put together this excellent mix for us showcasing some of his biggest musical influences. From Kraftwerk and Japan to Orbital and Squarepusher, dig in below...

What does your music sound like? Can you draw what you think it sounds like for us (an image from the internet is also acceptable)? 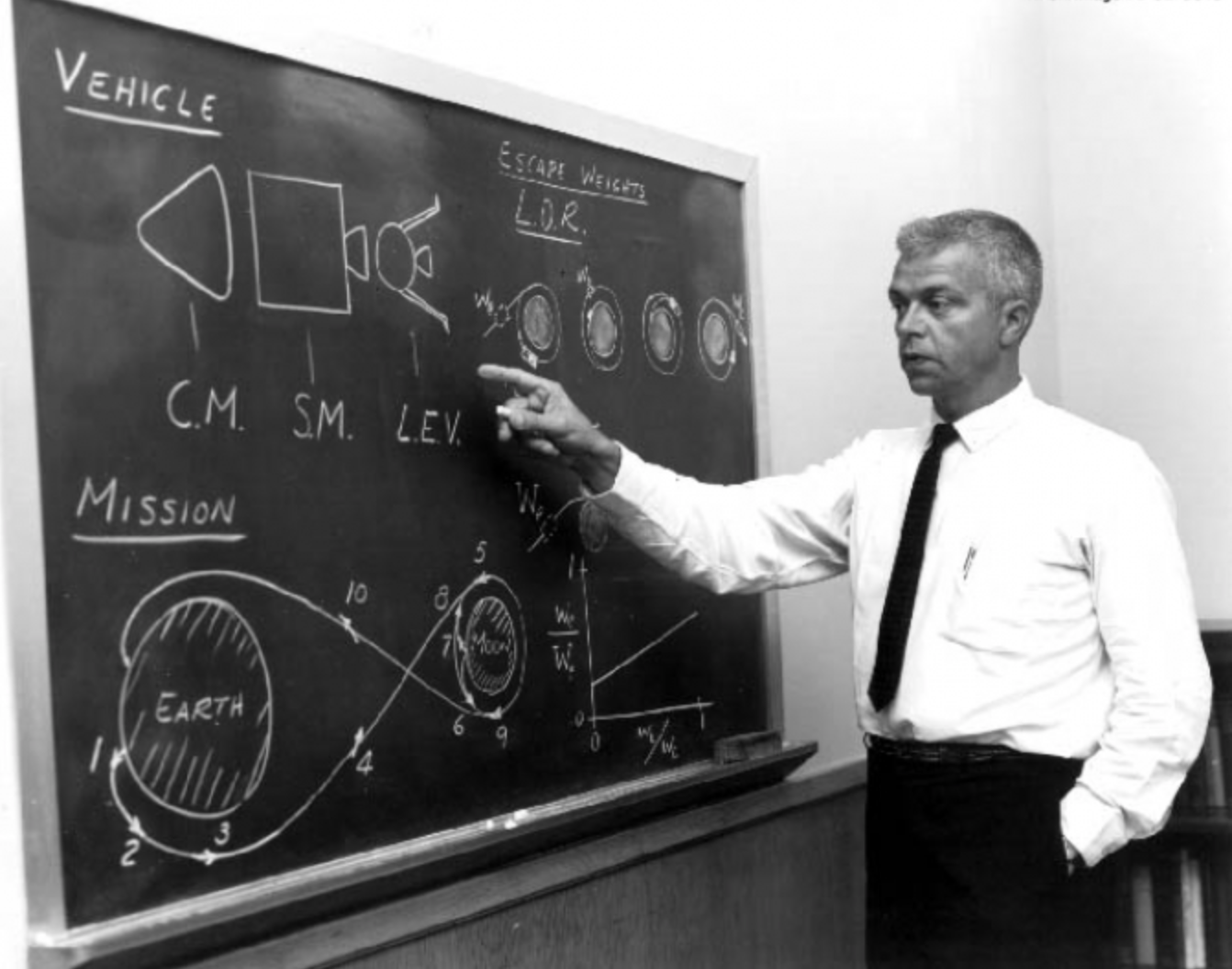 It was recorded in the spare room of my parents’ house which was where my first studio was located when I was in my late teens. The aim of this “album” mix was to select my biggest musical influences and somehow blend the various genres and tempos in a way that had some sense of continuity. It was an interesting challenge, and one which I had to approach differently to my usual DJ mixes.

Fast forward a few years - you are on one of Elon Musk’s SpaceX BFR rockets, destined for the moon. After the hubbub of takeoff, the craft eventually settles down into a steady cruise. It’s time to gaze out the window for a while and enjoy some music...

Check out the clothes they wear in 2001: A Space Odyssey.

Gosh, that’s hard. I’ll say Sven Väth. I did shots with him in a bar in Sarajevo once, a long while ago. He seems like a jolly chap, and he’s a great DJ.

It was a very basic Numark starter set - two turntables and a mixer. The decks were quite hard to control and moving onto Technics from that was like heaven! I now use a Pioneer XDJ RX - an excellent little unit.

If we’re going with physical records, it would be:

My own remix of David Douglas 'C’est La Nuit' - it’s an absolute bastard, as it turns out!

Upcoming in the world of LOR?

Another album and a lot of EPs... when they’ll arrive I don’t know but they’re on their way.

Not really, it’s past my bedtime! Thanks for having me!

Lunar Orbit Rendezvous is out 14th September via LOREC, pre-order it here.