No holds barred, a dj and producer under no false pretences.

No holds barred, a dj and producer under no false pretences.

If there's one thing you need to know before listening to this mix then it's this: Lerosa does not f**k about.

The Italian producer and disc jockey remains an unrivalled force amidst outsider electronics and doesn't buy into hype or false pretenses. Based in Dublin he has steadily released music prominently for over ten years and has appeared on the likes of Uzuri, Ostgut Ton and Idle Hands amongst many more. His sound is always rough and ready, drawing for the experimental and abstract whilst challenging the preconceptions and social constructs of house and electronic music at every possibility available. A keen hardware enthusiast he has a workrate which is hard to rival and this much is clear through the sheer volume of music that he has released in what is a relatively short period of time.

His most recent album was released via Acid Test, a sub label of Los Angeles based record label Absurd Recordings. The "Bucket Of Eggs" LP is perhaps Leopold's finest work to date, showcasing an eclectic, thoughtful approach to music that is at times chaotic and coarse. It channels his humour and persona with intrigue and leaves the listener wanting more and more.

We invited him to record a mix for the site, a contribution which is long overdue.

Who are you? Lerosa
Where are you? Dublin
What are you? A work in progress 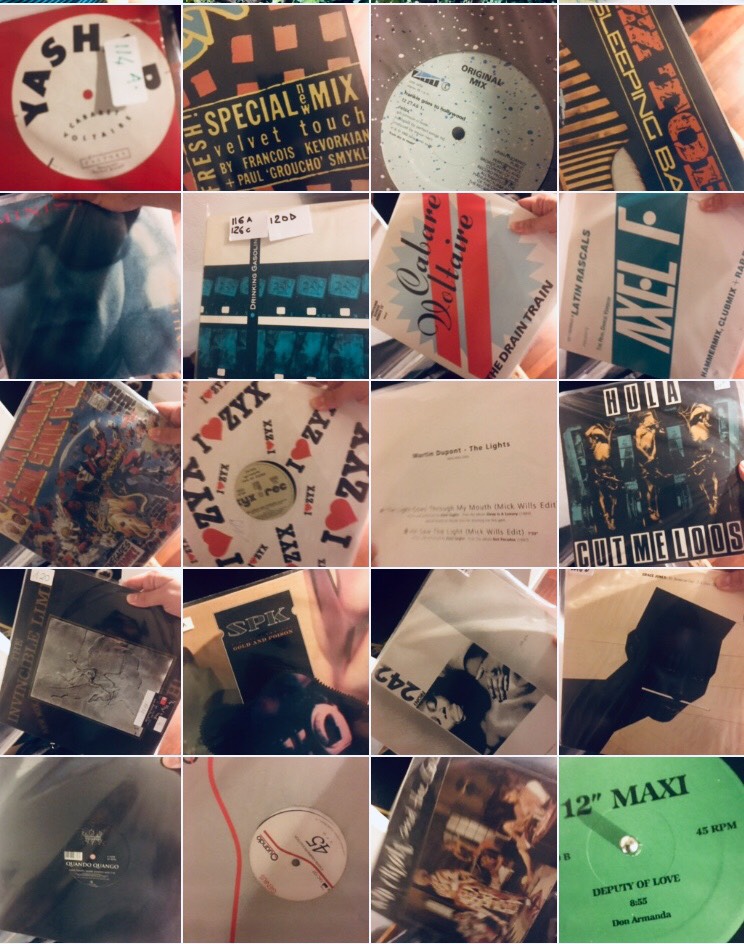 In my living room.

Some dark sweatbox in '85, lost in the flow.

Mark Kamins at Danceteria, because as he said himself "It was a circus without the rich, without the glamour, without the icing, you know? It was real."

I had two belt driven record players that were really hard to beatmatch with and a GEM 4 channel mixer.  Now I have 1210s and a 2 channel AH mixer.

I think the first record I bought was Peter Gabriel's eponymous album from 1982, I was 10 so my mom had to buy it for me in the shops.

According to discogs the last thing I bought was the vinyl re-issue of Kraftwerk's Radio-Activity LP.

As you can hear there's one or two of them in this mix, lucky you.

I have a new album out now with Acid test, a forthcoming techno EP on Italy's Propersound label and a more psychedelic housey EP on a new label called Collect Records from Portugal.

Support artists and buy their music, also animals are our companions, don't eat them.