Not someone who can be easily placed into a definitive category or box, he blurs the lines between house, acid, slow-mo and beyond.

Not someone who can be easily placed into a definitive category or box, he blurs the lines between house, acid, slow-mo and beyond.

Venezuelan-born and based in Barcelona, as the founder behind Classicworks and a singular producer, Cardopusher is as rough and rugged as they come.

For over a decade he has been a driving force behind cutting edge, experimental electronic music having evolved through the dubstep era and mutating into the realm of techno and house in recent times. He has released an eclectic array of hardware driven, machine music on the likes of Hyperdub, Boysnoize Records, Super Rhythm Trax, I Love Acid and many more. His sound is diverse and abstract at times, drawing upon deep rooted influences and an eclectic sphere of music from across the spectrum of electronics.

Not someone who can be easily placed into a definitive category or box, he blurs the lines between house, acid, slow-mo and beyond. This mix is very much a reflection of that.

My name is Luis and i´ve been producing music for more than 15 years under the Cardopusher name. Right now im answering these questions in my home studio in Barcelona. 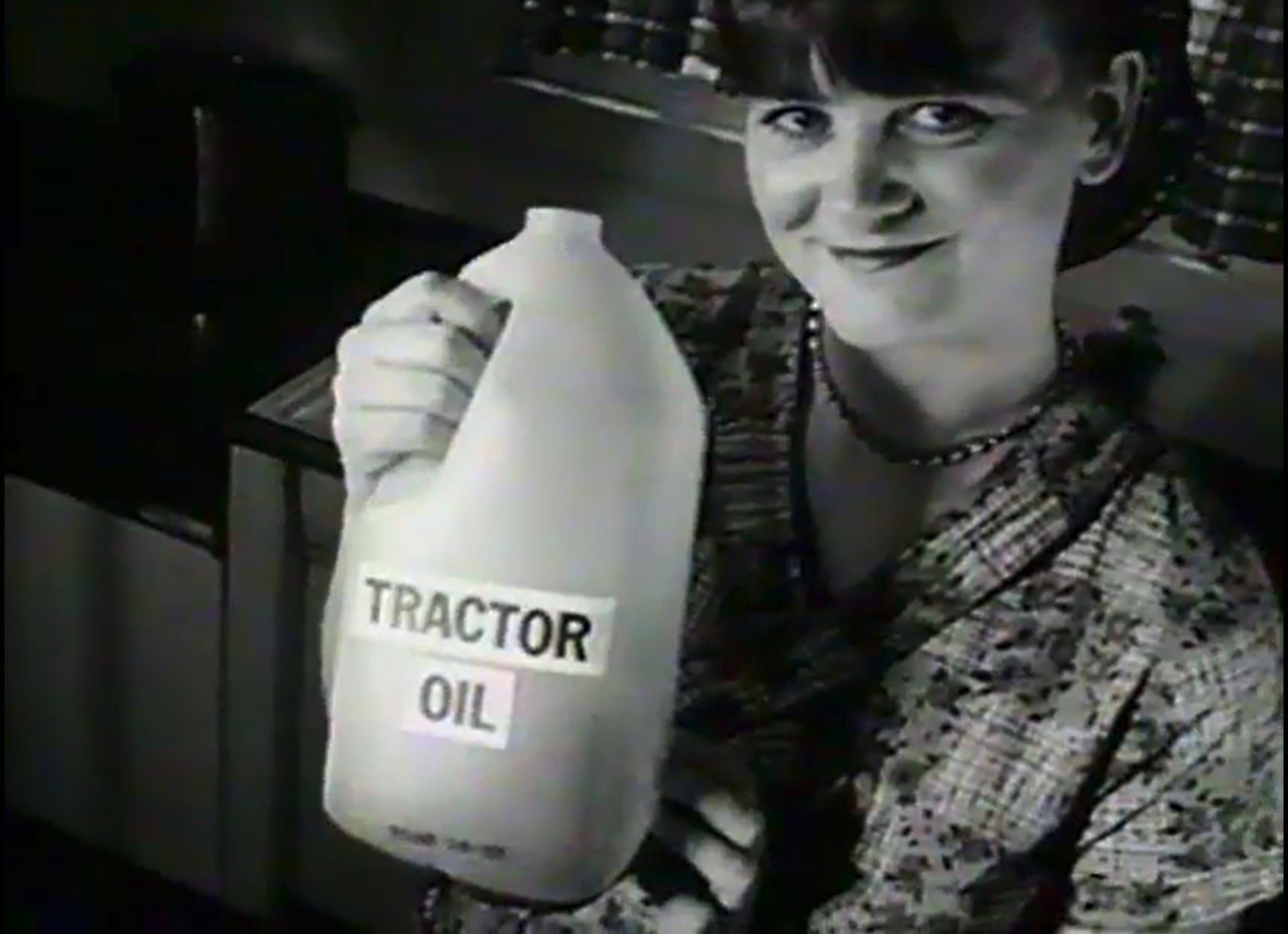 In a backyard with some friends enjoying few drinks/bbq prior going to party.

Whatever that feels comfortable for you.

I would love to record a mix in a French Polynesia island like Tahiti or Bora Bora.

I don´t think i have a favourite mix.

Mario "Smokin" Diaz from Hotmix5. He is probably one of my favourite DJs who has been doing his thing since early in the 80s, his taste on house and latin freestyle territories are simply amazing.

My first DJ setup was a couple of Technics SL-1200, a terrible Behringer mixer and M-Audio Torq system (worst purchase ever).
Currently i still use the Technics SL-1200 with a decent Pioneer DJM 300S mixer and and an old NI Traktor.

For me both of them are very important.

My first record was Queen - 'Queen II' album which is one of the most  70´s underrated albums from this band that that nobody talks about it. The last record i bought was Identified Patient - 'Signals in Snakes'

Nothing comes to mind