Byron Yeates: The 'Shine A Light On' Mix

The Radiant Love resident steps up for an hour of deep acid and trance.

Byron Yeates: The 'Shine A Light On' Mix

The Radiant Love resident steps up for an hour of deep acid and trance.

Berlin is arguably the epicentre of nightlife in Europe. On any given weekend you can find a ton of parties offering a variety of different sounds and flavours, so finding a night that makes you literally want to fly back especially to attend the next one is pretty rare.

Byron Yeates co-runs one of the best underground nights in the city right now. Alongside friends Amelia Forrest and Jochem Van Bruggen they put on Radiant Love, a forward-thinking queer party, of which they are a resident too. Their ethos is built on celebrating inclusivity with a focus on contemporary performance art and drag, and after only one year of parties they've built a loyal and loving family around them. What's so special about Radiant Love is the energy and passion the three of them put into each night, you can literally feel it...

After catching Byron in action at their December party we knew we had to lock them in for a mix; they have a distinct sound that traverses through rolling trance, acid and rave, at times euphoric, but always with palpable depth. This is a little taster of what you can expect to hear during their Radiant Love sets, strap in... 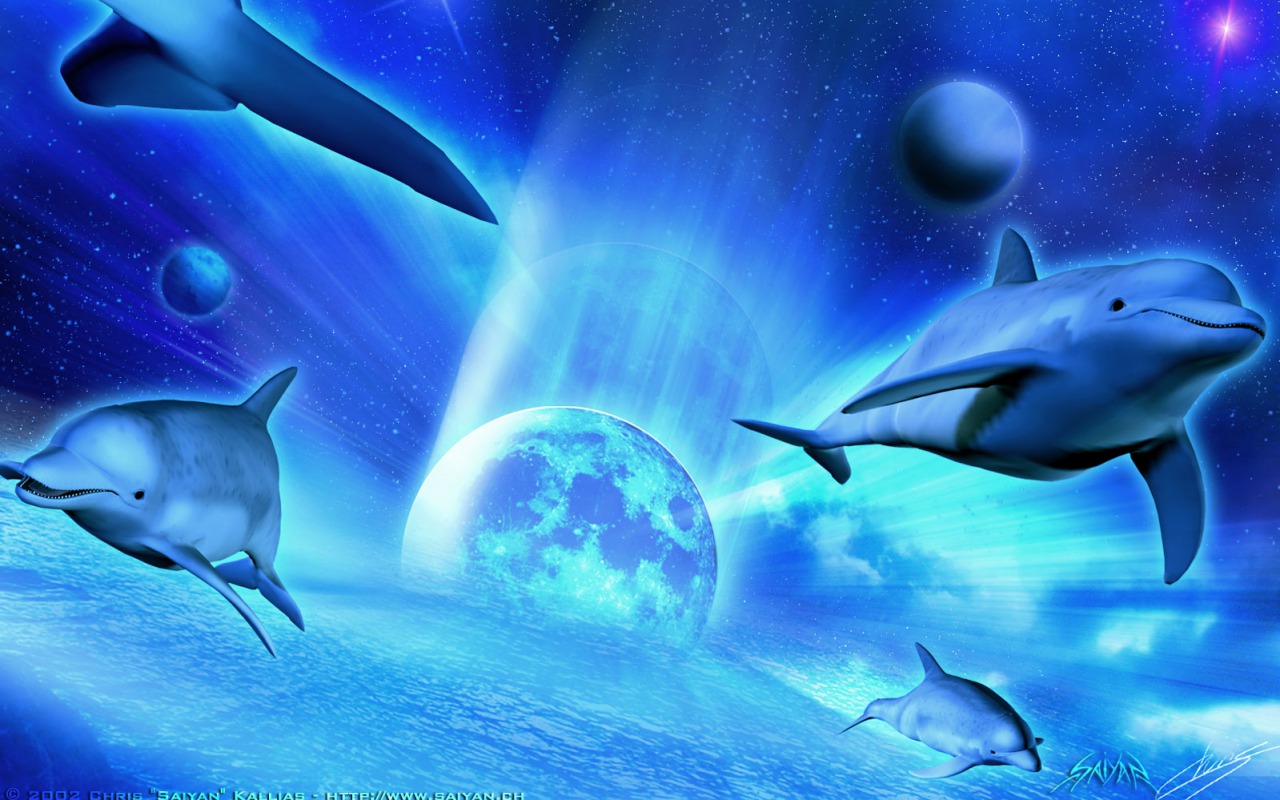 Something you can swim in.

Day into night on some beach with all the crew and our friend's system.

The last track, Ghostride - The Drift, because it's by friends.

Too many to mention.

Track you end on: the message/feeling you take home.

The first record I bought was Shampoo - Trouble On A Pink 7", when I was 5. The last was Ian Pooley - Bluelight Enlite.

Upcoming in the world of Byron Yeates?

Our party is moving to every two months and we're also launching our record label later this year.

Diverse moods and flavours from the Skylab resident and Pure Space producer.