DJ, radio host, label boss and music journalist Anna Wall is a master of all trades. From her home of East London, she runs her record label, The Bricks; the philosophy behind it built on communicating a musical narrative. Since 2016 she's welcomed artists like Sunrom, Module One and Corbi to the imprint, working closely with each artist to effectively tell their stories.

Alongside helming The Bricks, her radio show of the same name is a regular feature on Leeds' KMAH radio, acting as an avenue for Anna to share ambient sounds and forgotten gems from her record collection. In recent years she's added even more feats to her growing list of accolades, including warming up for Jamie Jones at his East London Boiler Room last year, landing a residency on Rinse FM and becoming named as one of fabric's residents, alongside Pleasure Club's bobby.

We're happy to have locked her in to provide this week's Ransom Note mix, a two hour long drift through Anna Wall's dreamland...

I think this photo taken by my friend Netti Hurley sums it up. Sometimes I think I live in dreamland and I guess some of the music I like to play sounds that way too 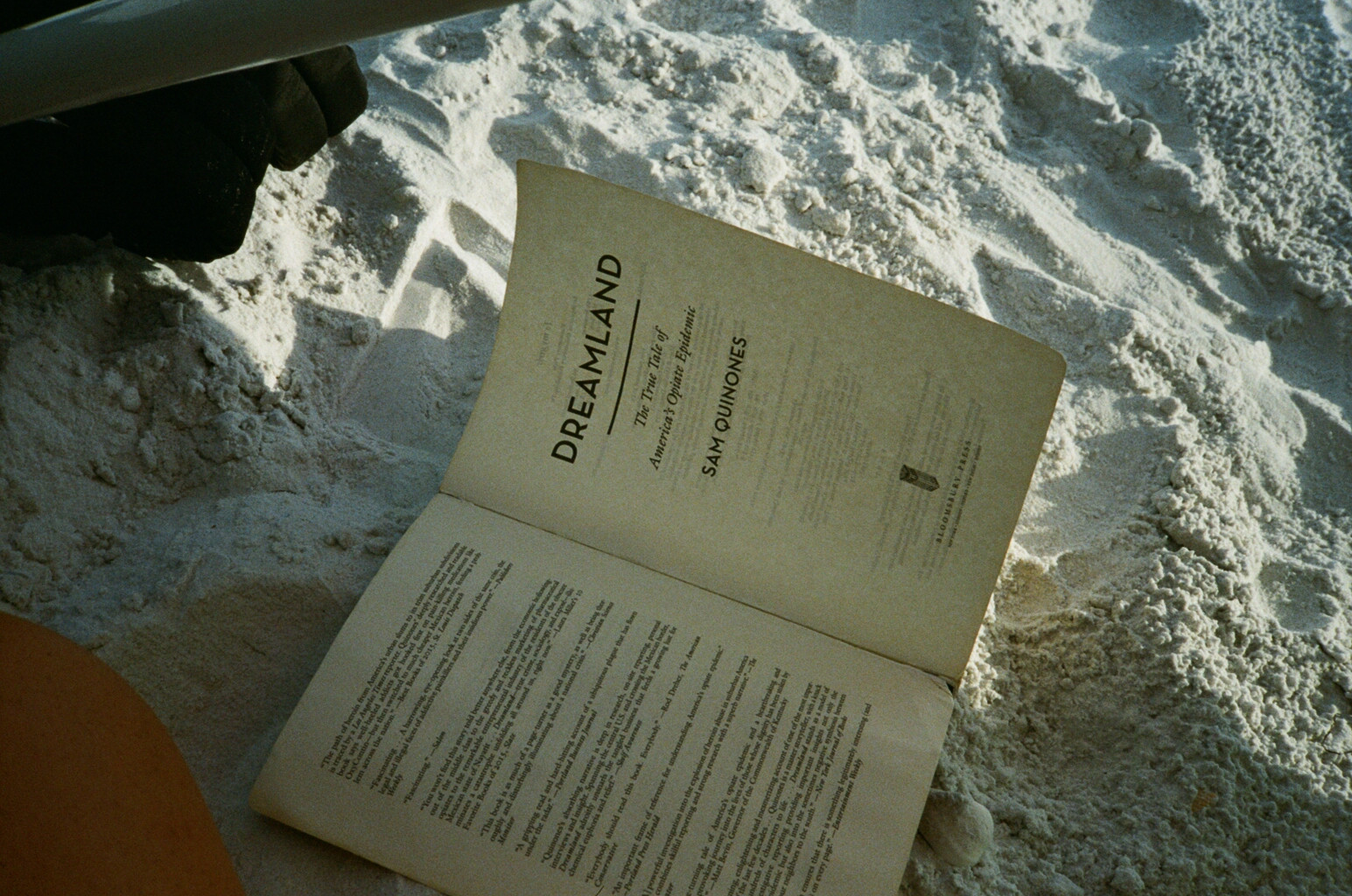 I usually put mixes on while I’m walking through London; so perhaps while roaming along the canal in Hackney Wick

Whatever is your ultimate comfort clothing. You’ll probably find me in a tracksuit and hoodie

I'd be a happy girl to record a mix in fabric Room 1. It’s one of my favourite booths in the world so any excuse

They’re all favourites in some way. The idea behind the mix was to go on a journey encompassing all the sounds that I love through the ages; from when I first started DJing until now. There’s some tracks in there that I’ve played since 2010 such as Steffi & Baaz ‘This Is True’, and classics like Speedy J ‘Symmetry’ released in ‘94. A current favourite is Barker’s ‘Paradise Engineering’, played near the end of the mix for dramatic effect. It’s so beautiful and emotive

Hard to say! When I have a moment to listen to mixes I usually choose something different every time to change things up a bit

I’ve been asked this before and I’d say Grandmaster Flash back in the 80s. I obviously could never compete with his skills, but it would be a masterclass

I actually still have the first turntables I ever bought, my beloved pair of Technics 1210 MK2s. Back then I used a Stanton two channel mixer. Nowadays along with my turntables I have an Allen & Heath Xone:23 and two CDJ 2000s

My first record(s) - I bought some guys whole garage/jungle/d&b collection. Sh*tloads of white labels and all sorts. The most recent was Gigi Masin’s ‘Talk To The Sea’ on Music For Memory, ideal for home listening

I’m a bit of a chancer when it comes to mixing, for example I sometimes like playing records at the wrong speed. So I believe anything is possible!

Upcoming in the world of Anna Wall?

I’m currently readying the sixth vinyl release on my record label The Bricks. In fact, I’ve included my remix of Mat Playford’s ‘I Really Care’ in this mix. I hope you like it. I’ve been working on a lot of music lately that I hope will see the light of day. Lots of exciting gigs ahead too including fabric’s 20 year celebrations in October

Be kind to people, give without expectation, look after the environment, always vote in the election, spread love, and stay educated.

Ambient, experimental and house explorations from the Kyiv-based producer.