Raj Chaudhuri is co-founder and resident at one of London’s most reputable parties Livin’ Proof, as well as making up part of the Bubble Chamber crew. With the latter he hosts a monthly radio show on Balamii Radio, and as Raji Rags holds down a residency on NTS Radio that’s now more than 40 episodes strong. On top of that he’s a freelance music guy for Bleep, Boiler Room, Apple Music, Warner, and whoever else decides they need his services.

It’s an overcast November evening when we sit down with Raj in Dalston. We are at the Bleep X record store, bleep.com’s new physical home, where Raj is working with the team to sort the finishing touches to an event that evening. However, amidst the bustle he finds a few minutes to chat with us.

Genuinely can't remember it's been so long.

Fatima (Eglo Records) doing a stripped back performance with her band in the Bleep shop on the closing weekend, but that was something I organised.

Outside of my own work, Black Midi at Bloc was the last gig I went to.

I’ve also become mildly obsessed with watching videos of DJ Koco aka Shimokita Funk from Japan cut up doubles of 7” records on his Instagram page. 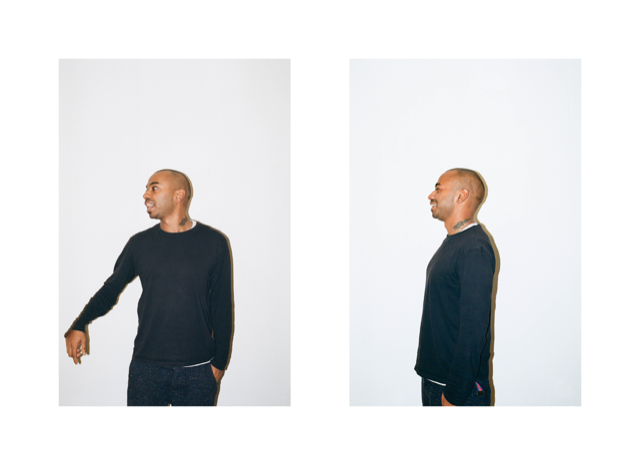 Not being able to switch off.

At one of those friend’s houses. 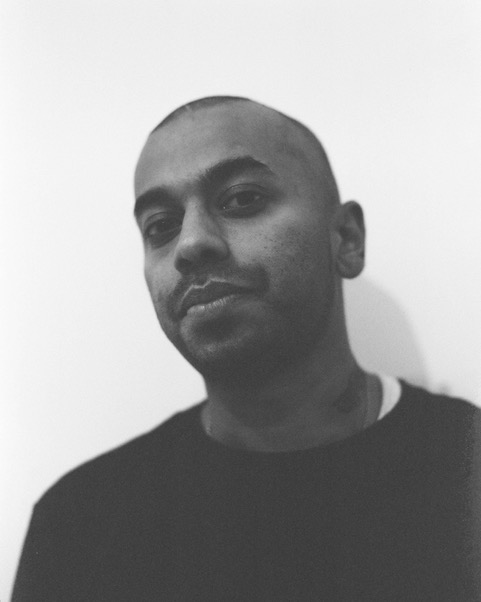 As a curator and for his knowledge of music, Chris Sharp who programs Barbican Centre’s contemporary music program is someone I look up to a lot. I aspire to reach that sort of level one day but I have a long way to go.

In general, I admire anyone that attains success but doesn’t forget where they came from. Femi from NTS is someone who I've watched grow the radio station commercially whilst still maintaining the integrity that it originally started with.

I haven't worked with them but I have a lot of respect for the people doing Bandcamp. It’s becoming the most important tool for discovering and supporting independent artists. “Supporting”, as in actually putting money into independent artists pockets, which is the best thing we can do in this day and age. 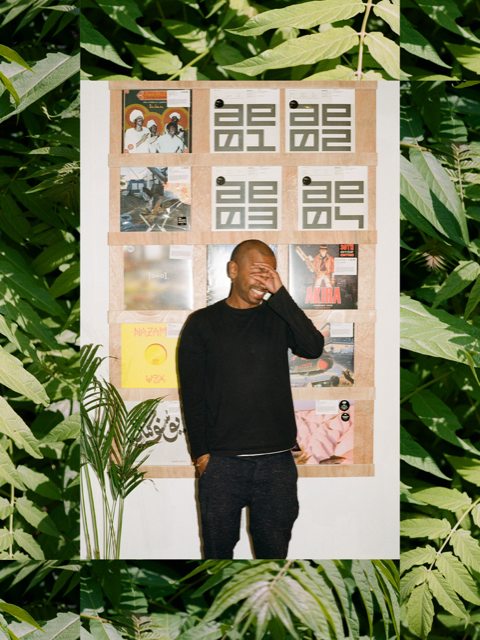 I’ve been pretty full on with my work for Bleep. We opened a pop-up record store in Dalston that just ended. I programmed and managed 45 events and partnerships in three months with everyone from Aphex Twin, NTS Radio, RA, The Wire, Warp, Eglo, Modeselektor, Hessle Audio, Tirzah, Leon Vynehall, Jayda G and loads more. It was a hell of a lot of work but also amazing.

The Bleep shop just ended and I’m actually now going on a two and a half month honeymoon around Colombia, Brazil, Ecuador and Mexico. Other than that some DJ gigs whilst I am out there. I’m putting the professional work on the back burner until I’m back.