View From The Side: Is London Open?
Minute Read

View From The Side: Is London Open? It's virtually a cliché to say that nightlife in London is dead. Everyone from Vice to The Daily Telegraph has published an article detailing how 50% of London nightclubs have closed in the past 5 years, and the arguments are well rehearsed. Clubs have been hit by debilitating forces including but not limited to skyrocketing rents, stifling licensing legislation, and the changing behaviours of Tinder-addled millenials. I can’t argue with the facts of course, but as someone who dabbles quite regularly in the smorgasbord of sweaty, noisy basements that London has to offer, I find the pessimistic narrative quite hard to swallow.

To be sure, whether we choose to be pessimistic or not, night-club closures are just one small symptom of a broader ideological tendency which has for a long time prioritised profit over basic rights to safe housing, not to mention cultural spaces, and I’m certainly not trying to deny the often grim realities of London’s wider social context.

But, given that dance music culture has always been shaped far more from ‘below’ than from ‘above’, optimism seems more important than ever, particularly if people are to stand together in the face of evident challenges. Looking to build an alternative to the ‘pessimistic narrative’, I spoke to several people involved in the running of some of London’s smaller and still very much open clubs, asking them about their views on the current state of London’s nightlife, interactions between culture and policy, and the role of small venues.

Of course, large venues are important: they tend to have a wider appeal, and act for many as an entry point into night time activities. However, where clubs like Fabric or Berghain tend to be treated as symbolic flagships of dance music culture, it has to be remembered that they are only one part of a diverse, non-hierarchical ecology, which includes a wide range of much smaller and less visible cultural spaces. 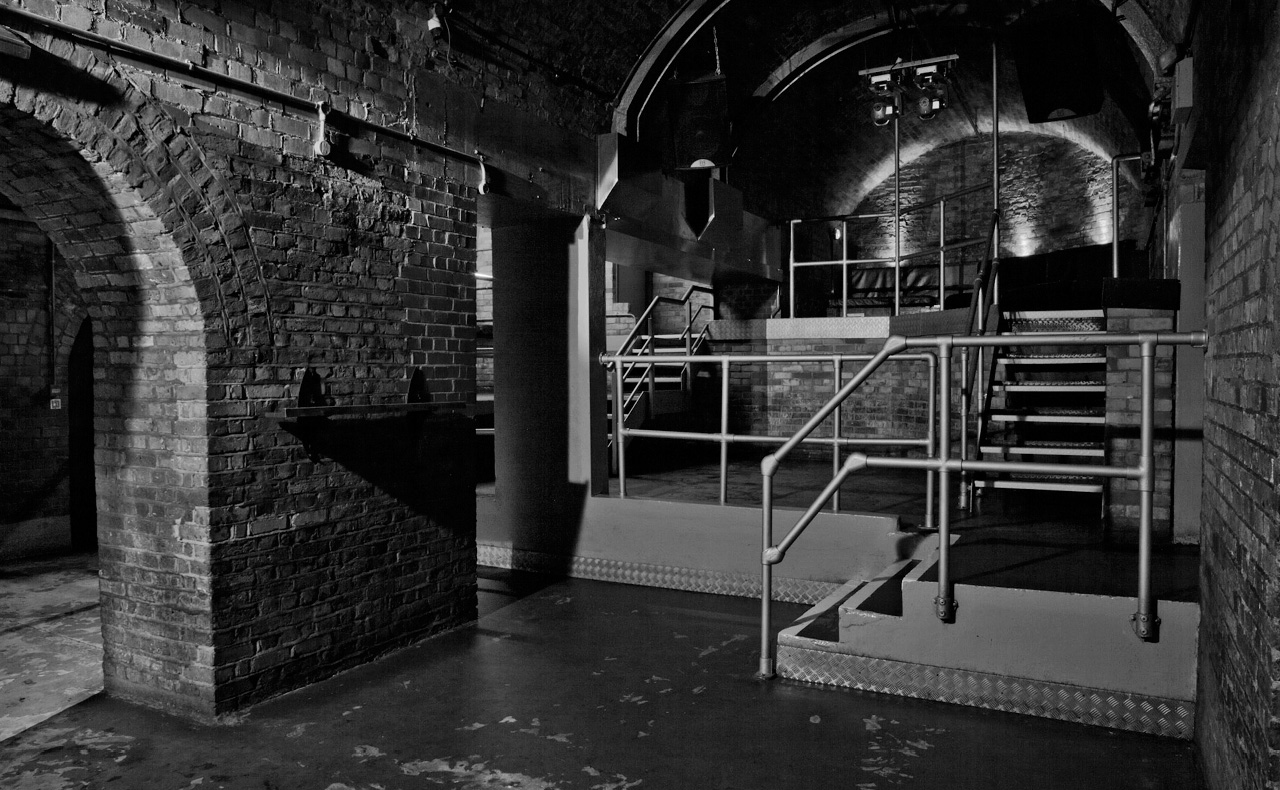 The high-profile case around Fabric’s closure undoubtedly served to mobilise a lot of people, creating momentum at both policy-making and grassroots levels. But, where Berlin has granted Berghain special cultural status, mainstream discourse in London has been limited largely to the framework of the ‘night-time economy’. Current estimates suggest that it’s worth a massive £26.3bn, and set to grow another £2bn by 2029. Sadiq Khan’s plan for a ’24 hour London’ seems to focus on economic rather than potentially more complex cultural measures of value, and looks to generate 115,000 new jobs by 2030. The creation of new jobs is never a bad thing, but can the many-headed beast that is nocturnal London really be understood through statistical analysis?

Dan Hampson, music and events producer at The Yard in Hackney Wick, suggests that “there’s a fallacy inherent in equating the number of clubs with the health of a scene and the latent energy of a population.” Yes, it is difficult to quantify often abstract notions of cultural value, but does this mean that night life should be reduced to its profitability?

When it comes to smaller venues in particular, which often operate with small staff numbers and even smaller bank accounts, it doesn’t make much sense to search for value in facts and figures. For Dan, smaller spots like The Yard provide a space for promoters to “try new or weird ideas”. Of course, all venues have to balance their books to survive, but the lower costs involved at smaller spaces certainly allow for greater risk-taking. How differently would the history of electronic dance music in London have turned out without the incubatory role of small, dark, 100-capacity basements, often only half-full on Wednesday nights?

I wouldn’t count myself a member of the ‘things have to get worse before they can get better’ school of thought, but it can’t be denied that structural challenges can bring out the best in people. Tom Stiedl of Peckham’s Rye Wax values the ways in which the new generation of music-makers and dancers has taken things into their own hands.

“I've seen an increase in DIY approaches, particularly from younger people putting on parties that's been absent for a while. These people are building rigs again, finding spaces, taking risks and booking exciting people that often happen to be their friends. The vibe at these tends to be better than anything I've seen in London clubs for a while and it's a really encouraging thing for the culture as a whole. “

For Martin Drogosz, who deals with bookings at pub-cum-rave-cave in New Cross, The White Hart, “small spaces are all about the opportunity to build communities, based around music and art.”  It’s easy to romanticise the imagined utopia of the dancefloor, but at their best, small clubs undeniably provide a space for the flourishing of what dance music academic Luis-Manuel Garcia has called ‘stranger intimacy’ – surely a vital corrective to the alienation we might tend to associate with city living.

Following the tragic events of the Grenfell Tower fire, London has proven its capacity for community solidarity. The response of many Londoners, providing food, clothing and shelter to residents who had lost everything in the fire, was unquestionably vital and inspiring. But should it only take events of this magnitude to bring people together? Surely there’s also great room for communities built around shared, ongoing experiences of joy, of which music and dancing is just one among many.

Dance music’s ambiguous ability to ‘bring people together’ is of course fundamentally dependant on people feeling safe within the spaces in which they choose to dance. Dan Hampson cautioned:

“My only worry about the closure of clubs is that they do (or certainly should) at least provide a well-structured and safer environment to dance. Unregulated spaces are great and fun but run the risk of dodgy security (as do clubs I suppose), lax regulations and often crap sound systems and setups.” Regulation and security have an important role to play in the creation of harassment-free spaces, but as Martin Drogosz adds, harassment is rare in smaller parties with strongly attached communities. Such events tend to have more of a “self-policed space where people are looking out for everyone and not just for themselves.”

It remains to be seen exactly what role Sadiq Khan and Amy Lamé will play, and opinions vary within the dance music community. Dan from The Yard is unsure about the motivations behind City Hall’s sudden concerns for nightlife, but reckons it is some kind of step forward, while Tom at Rye Wax has little interest in policy makers: “We just need them to look the other way enough to get on with it really!” Down in New Cross at The White Hart, Martin summed things up nicely. “The night tsar is a great thing to happen I think, and brings us closer to validating clubs as cultural spaces…dance music culture is resilient, it’s in our blood now and we’ve been doing whatever we can to keep it going. It morphs, it changes, it evolves – these are good things…you need new energy, new ideas, new movements in new places with new sets of rules as any creative/artistic movement does.”

From these exchanges, it seems that there’s an air of optimism and defiance despite the numerous challenges ahead. Clearly there are still discussions and debates to be had, but when I emailed Dan Beaumont, owner of Dalston Superstore and the now closed Dance Tunnel, he replied with a succinct call to action. “Less talking, more doing.”