"After I die, I'll probably come back as a paintbrush" – Sylvester Stallone

"I've been noticing gravity since I was very young" – Cameron Diaz

"Enemies are so stimulating" – Katherine Hepburn

"I'm a Christian, but I don't believe in religion or anything like that" – Vanilla Ice

"You can never say never, unless you say never yourself" – Stan Collymore

OI OI, BLUKU BLUKU. What does it mean, who am I and what is this life about? Well, first. BLUKU BLUKU!

Secondly, Venice started the week under water after some heavy storms hit the iconic canal-laced renaissance city. Over here in Blightyville, a council in Cornwall housed someone in a tent! I'm not even going to link this story. 50P BREXIT COIN. YOU WHAT? Who the fuck wants to commemorate that? I'll let Tom Peck explain, "Brexit is the most divisive thing that has happened the history of the United Kingdom. That's why commemorating it will never work. For roughly half the population, the Brexit coin will be carried like a badge of pride. For the other half, it will burn in their pocket with shame."

Kanye may become old Kanye soon… If you believe his tweets, and the fact he followed Bernie Sanders and Caroline Lucas on the same social media platform.

Me and @kanyewest started an album together last January. That same month Candace Owens trolled me on twitter and her followers called me all types of niggers and monkeys for months. Hey Ye it’s probably time to revisit this one… lyrics are timely AF. Welcome back. 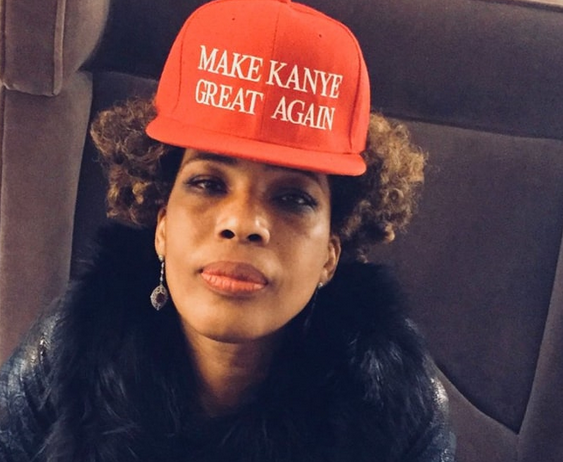 Anyway, fuck Kanye. They've (scientists that is) switched on a human brain supercomputer to unlock secrets of the mind…

After 12 years of construction and £15m in funding, a giant computer designed to mimic the human brain is finally ready to be switched on.

It's made up of one million processors capable of 200 trillion actions per second – meaning it can model more biological neurons in real time than any other machine ever built. "We’ve essentially created a machine that works more like a brain than a traditional computer, which is extremely exciting", said Steve Furber, professor of computer engineering at the University of Manchester. "The ultimate objective for the project has always been a million cores in a single computer for real time brain modelling applications, and we have now achieved it, which is fantastic."

Ransom Note HQ is situated in… shall we say, one of the less salubrious parts of East London. Nobody really comes down our way except for us and a beloved cast of friendly neighbourhood drug dealers and crack addicts. Anyway, for some unknown reason, Versace's marketing department thought it would be a great idea to film an advert for their new £800 trainers amidst this miasma of homelessness, deprivation and local authority budget cuts. Very edgy, good job guys. I think you can just about see the alcove where someone once shat on a dead squirrel.

Anyone else feeling a bit peckish? 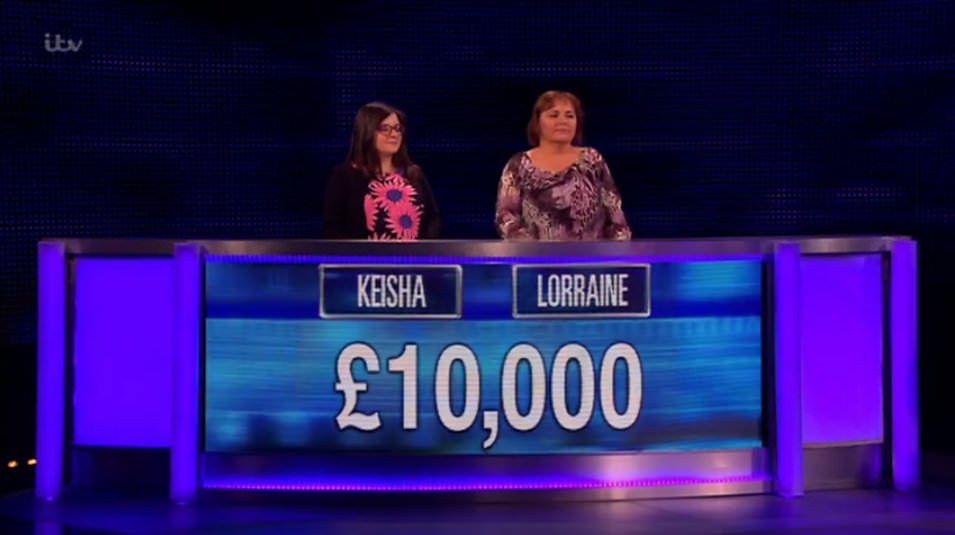 No? How about this? 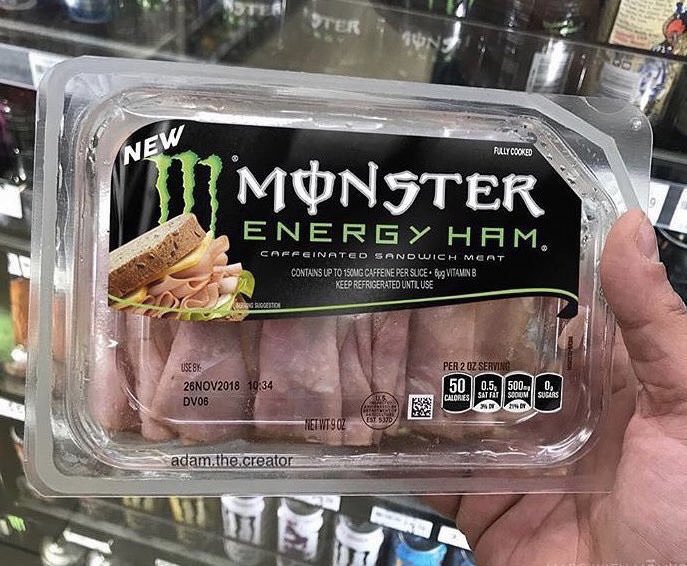 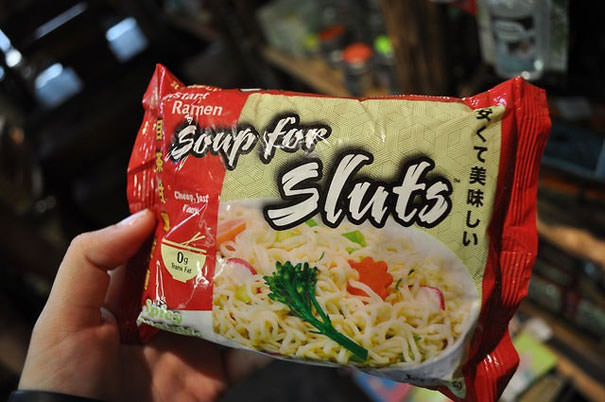 Sigh. There's no pleasing some people.

Let's close things out with some of our favourite Halloween-themed DJ puns. If you send us a better one* there's a prize** in it for you. (*not difficult **not actually)

OK, I think that's pretty much all we've got time for – show's over folks! Until next week. Adieu x