"Now you have to watch her leave out the window, guess that's why they call it windowpane" – Eminem

"Got so many chains they call me Chaining Tatum" – Drake

This Week Issa Vibe! And by that I mean 'it's a vibe', only spelt differently. Modern, eh?

"It's" holds both a positive and negative connotation. Issa Vibe is the perfect way to begin this week because it literally has been a vibey week, know what I mean?

Do you really fucking know what I mean?

Some of the population will have just received their A-level results. A portion of those will be incredibly upset. If that's you then don't worry mate. It's not like you've lost the lottery is it? Just get yourself down to your local and drink yourself into oblivion and forget about it.

Obviously don't do that, avoid intoxicating yourself in any way, shape or form. Try meditation and search for a degree you like online. Buy that degree and reap the rewards. Just think, you'll be three years ahead of your peers and can impress all potential employers with all the new letters after your name. Thank me later Dr. M8! 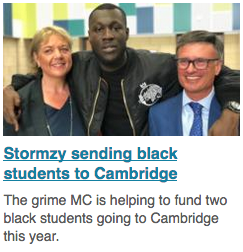 Yup, that's right. "We're going to have young black students who are academically brilliant and smashing it, and they should just have that opportunity to walk into a university like Cambridge," says Stormzy.

Right, best give you some serious news, otherwise you'll think I've not been keeping abrest of current affairs. A man mowed down pedestrians at Parliament Square, London. Was it a terrorist attack? No matter, the main thing is that no one was killed, though a few were severely injured.

39 people were killed as a result of the tragic bridge collapse in Genoa, Italy. Absolutely horrifying. Equally as tragic — and bizarre — though, is the German lifeguards who have issued a warning that a growing number of child drownings this summer are linked to their parents’ obsession with mobile phones.

Meanwhile a woman from Blackburn cried at the end of her two-week trip to Benidorm. Why? Beause there were "too many Spaniards". T.Y.P.I.C.A.L.

I went to Blackburn once. I didn't like it. Too many locals for my taste. I certainly won't be going back!

Jezza's finally joined the Muslim Brotherhood. Check out why by clicking here.

This is a short film called I'm A Fucking Idiot. 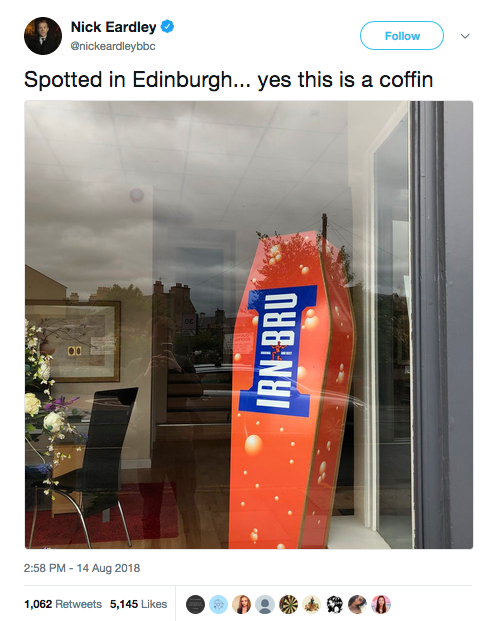 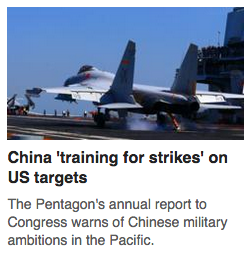 Meanwhile in Britain… this prick below was running late for his flight and thought it would be a good idea to call in a hoax bomb. This turned out to be the worst decision he could have made. He was fined £140 and sent to jail thankfully. 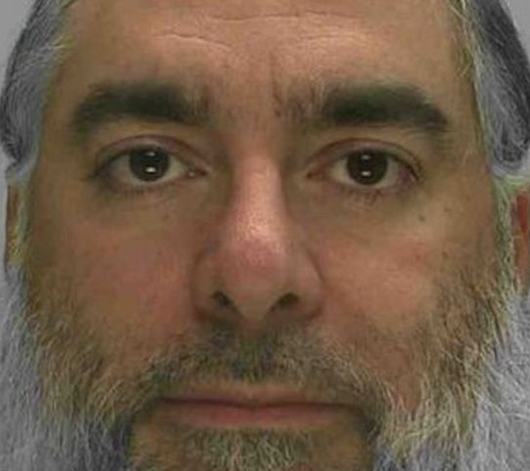 Meanwhile, back in America —another tragic story, sorry — a suicidal man steals a plane, manages to get it airborne and flies it like a boss… for a while.

Yesterday came the sad news of Aretha Franklin's death. The 'queen of soul' had been diagnosed with cancer in 2010. Franklin made her first recording at the age of 14 (back in 1956) but it wasn't until 1966 when she signed for Atlantic Records that her career took off. She went on to win 18 Grammys, and had 17 Top Ten US chart hits over a music career spanning seven decades. What a woman! Respect!

Right, sorry, I'll stop with all th'issa shit. It was funny about four days ago. As with everything in life, it's all about moderation.

Anyone lost a carrot? 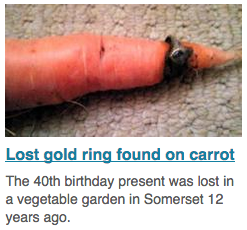 How was Houghton m8? 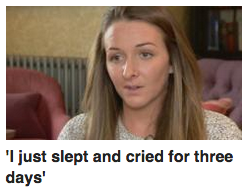 Ffs, you're such a high fucking achiever aren't you muskman. Let's keep this on the d/l. I'll stick to my 35 hour working week, 24 hours eating and drinking, 63 hours sleeping and 46 hours of procrastination for the remainder, thanks!

What do you get if you cross Pabst beer, pussy and meth?

Grimes apparently (according to Azealia Banks). 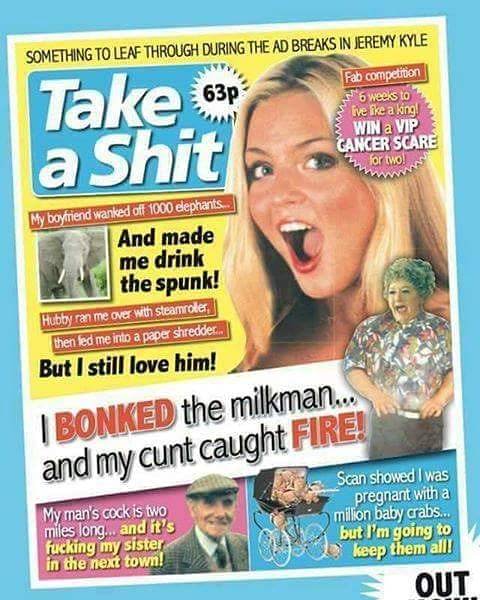