View From The Side: 23 Great Reasons Why Article 50 Is Great

Reason #5 is a game changer!

View From The Side: 23 Great Reasons Why Article 50 Is Great

Reason #5 is a game changer!

All true Brits* will be given an additional salary of £250,000 per annum merely for filling in a form detailing what they’ve been up to this week, just like you do for the job centre! *true Brits currently limited to Boris Johnson.

There will now be more great reasons than ever to look out for the tell-tale signs that your co-worker is a foreign infiltrator come to snatch British jobs! For every foreign rat denounced you – yes you – will be able to earn extra food rations in the new ‘riches for snitches’ scheme! Signs to look out for when exposing one of these dangerous instigators from far off lands include: a lingering smell of cemetery dirt - a limpid, ice cold handshake – bloody fangs - an aversion to direct sunlight – a complete lack of reflection - wings. 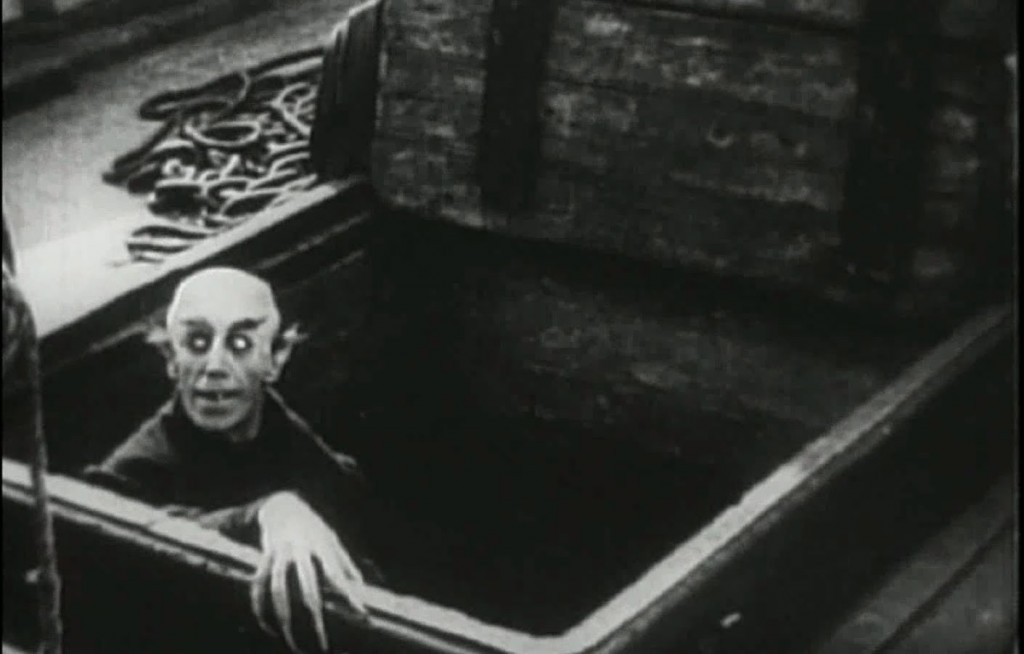 Ed Sheeran will hold every position in the Top 10 simultaneously forever (think this might have already happened tbh).

All foreigners will go to the back of the queue! But not England! We call bullshit on you Mr so-called-Obama!  We’ll never be at the back of any queue! Even if it’s a queue to hurl ourselves off a remarkably easy to avoid cliff edge! Britain first! Now we’ve TRIGGERED 50, our immense front-of-the-queue-ness will be made flesh by a new ruling that bans all foreigners from standing in front of a Brit ANYWHERE in the world. Should this happen to you, you are now legally entitled (nay, obliged!) to stare quite crossly at the back of their head. Take that surrender monkeys!

Also, I and I shall witness the day Babylon shall fall! Not sure what this means, but it’s def happening.

All dropped toast will now land butter side up! Thanks to anti-democratic EU gravity rules, dropped toast has long been forced to land on its heavy buttery side, rendering it fluff coated and useless. How are you meant to run a country when you can’t even have brexfast? Now, thanks to the ingenuity of our Brexit team, all ANTI-DEMOCRATIC EU gravity rules are suspended. On the downside, we can’t guarantee that cats will retain their ability to always land on their feet, but they’re basically foreign parasites as it is.

Free from draconian EU fishing quotas, our plucky fishermen will now be able to ransack the Atlantic with the patriotic impunity of a true Brit. Once they’ve battered the natural fish stocks into extinction, we’ll have no choice but to really work on that fish clone technology. The upshot? Boneless, faceless fish is just a few short decades and one massive eco-disaster away!

Northern Ireland, that long standing burden on British GREATNESS will finally be given back to Ireland because we don’t want it! You can shove your Good Friday agreement up your Derry Londonderry!

Scotland, that long standing burden on British GREATNESS will finally be told to ‘do one’ as they say, because we don’t want it! Donald where’s your trooosers? We don’t care??

Wales will probably piss off as well! They can take Tom Jones with em! We don’t want it!!