This Week... Your Boyfriend's Favourite Band Is Hoobastank

"I've found a reason for me"

This Week... Your Boyfriend's Favourite Band Is Hoobastank

"I've found a reason for me"

"I've found a reason for me" - Hoobastank

"To change who I used to be" - Hoobastank

"A reason to start over new" - Hoobastank

"And the reason is you" - Hoobastank

Right, this week we aren't going to talk about politics - AT ALL.

So, kicking things off let's start with a story about baked beans. The following is an extract taken from this Guardian article and leaves us with many unanswered questions...

"Steve Smith, 41, was looking forward to a quick, easy meal after getting home late from a busy day at work.

But when he opened a multipack tin of Heinz baked beans ready to tuck in, he was shocked to discover there was only one bean and some bean juice. On average, a Heinz tin contains about 465 beans."

Question 1: Why is this news?

Question 2: Surely he would have been able to assess that there was only one bean inside based upon the weight of the tin when purchasing?

Question 3: Why is this news, again?

Meanwhile, the Stereophonics are looking for extras for their new music video... I wish we were lying... 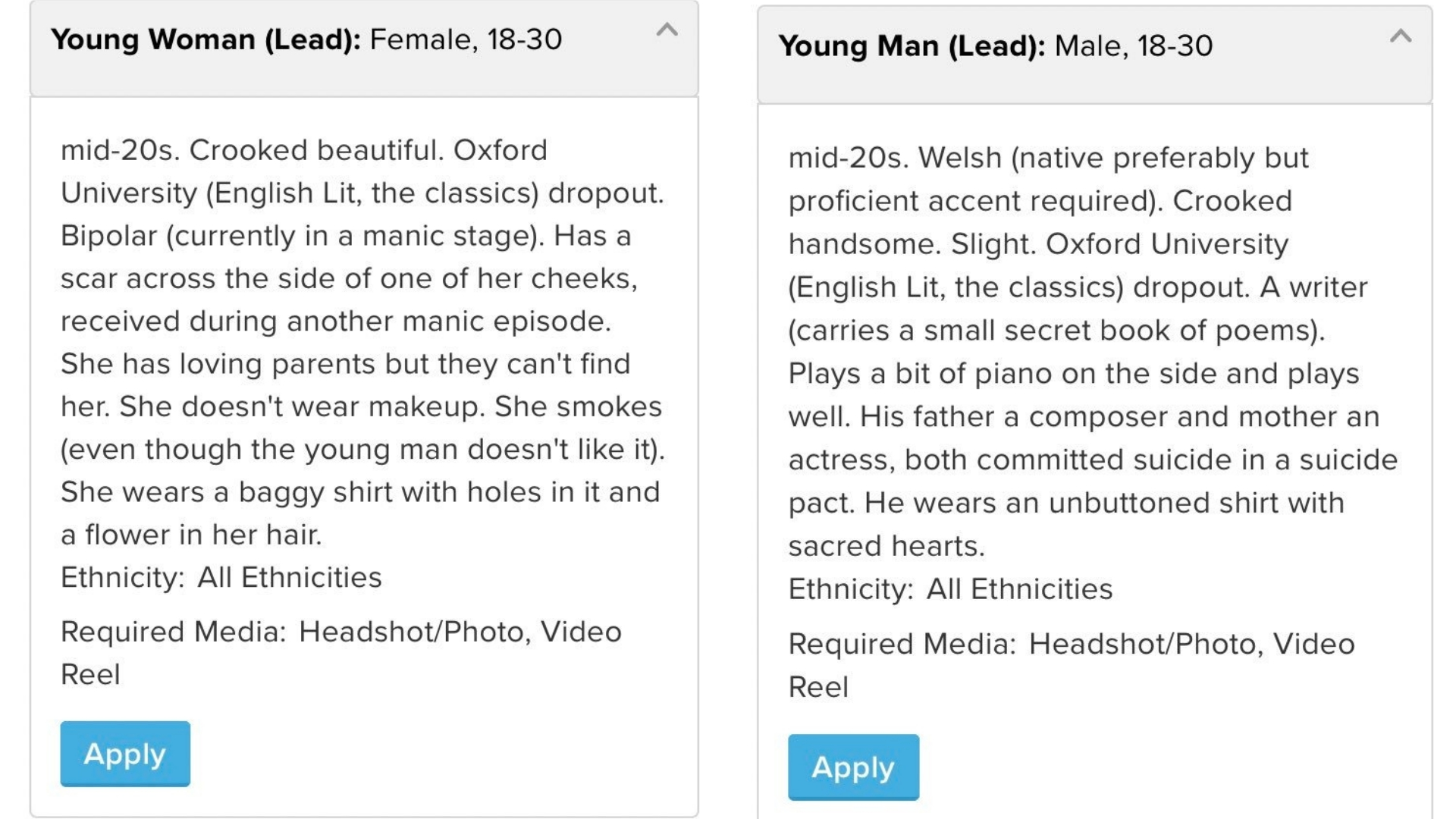 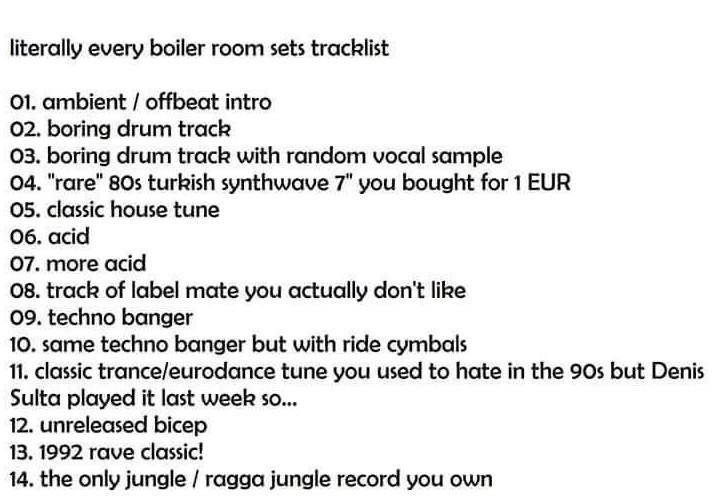 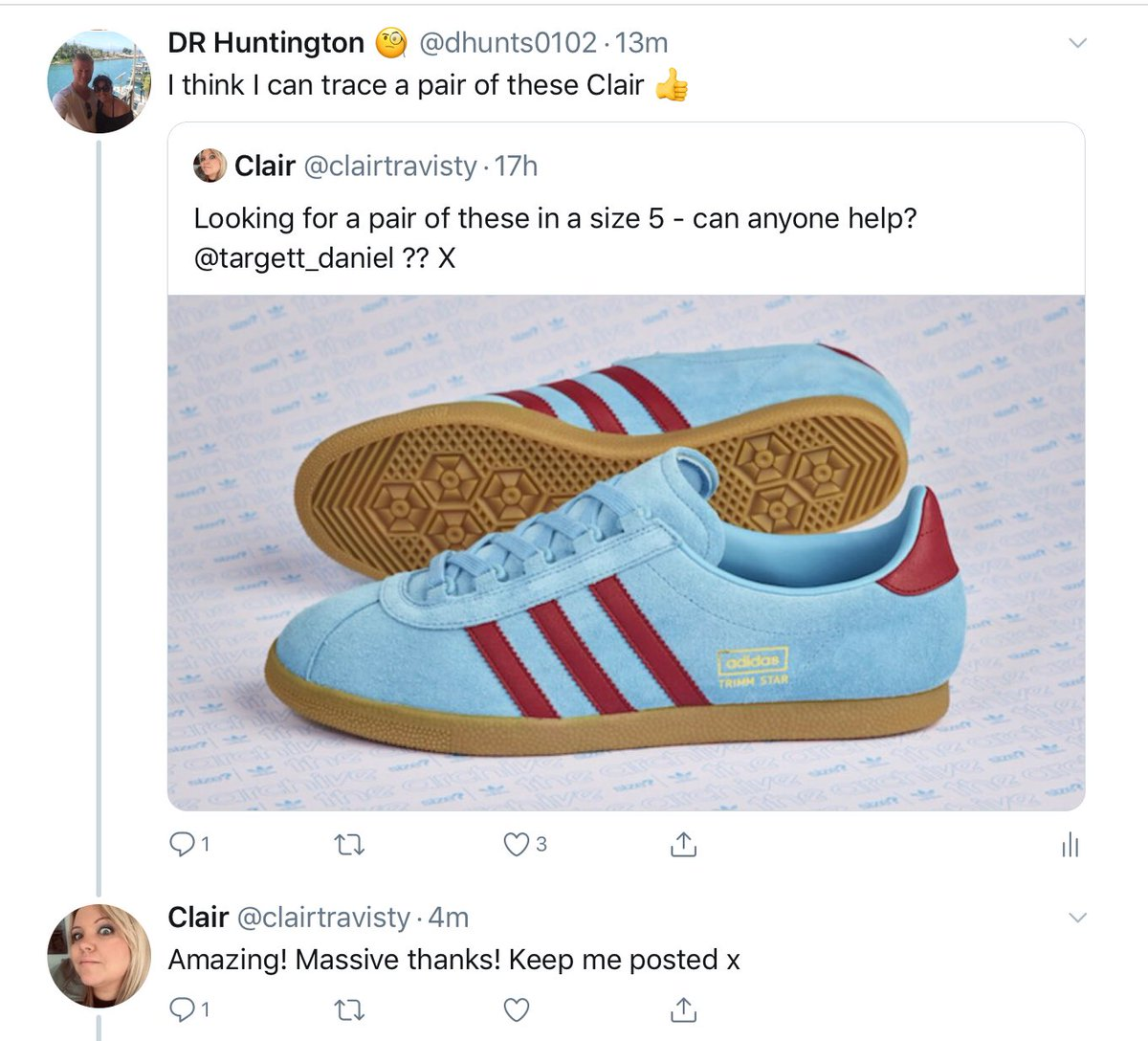 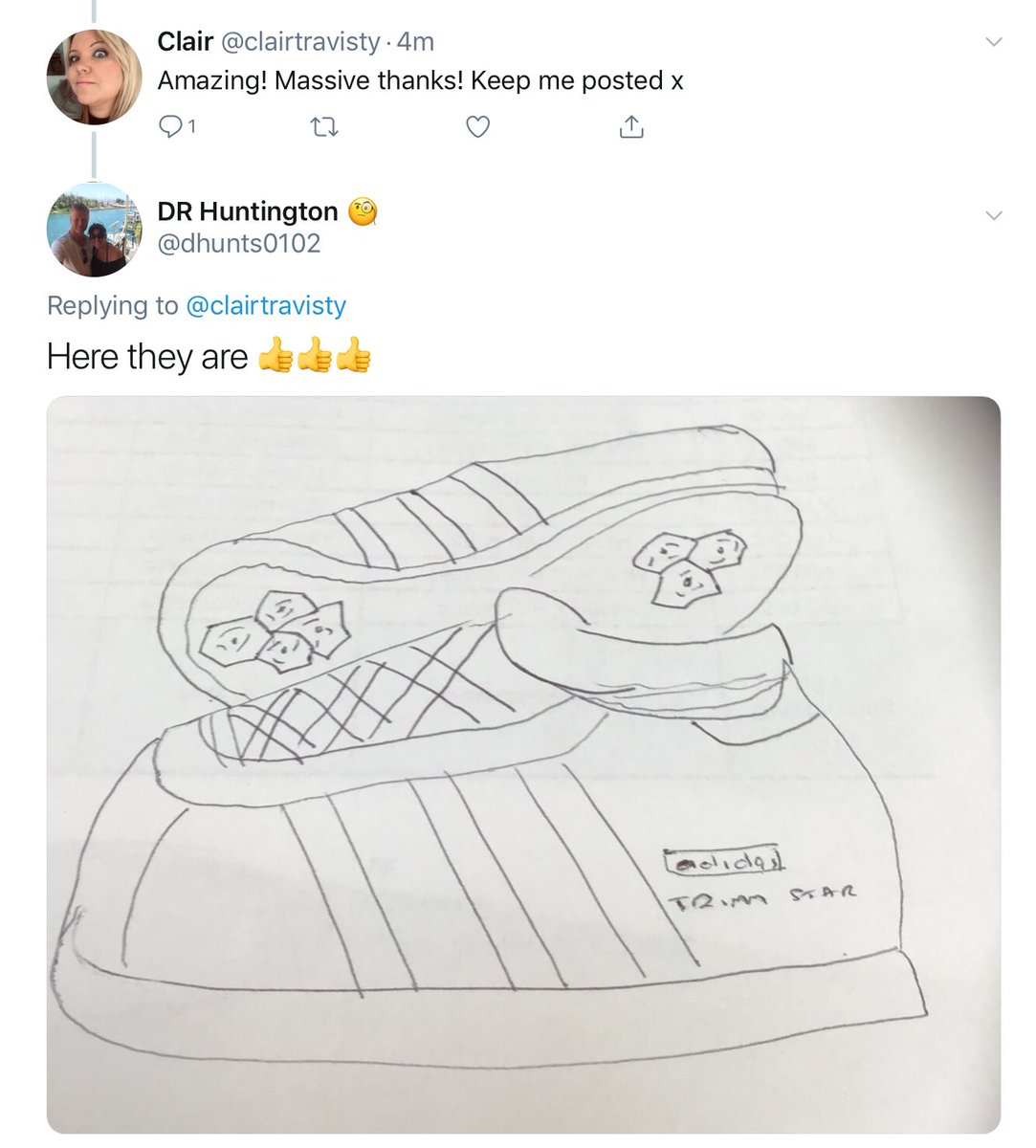 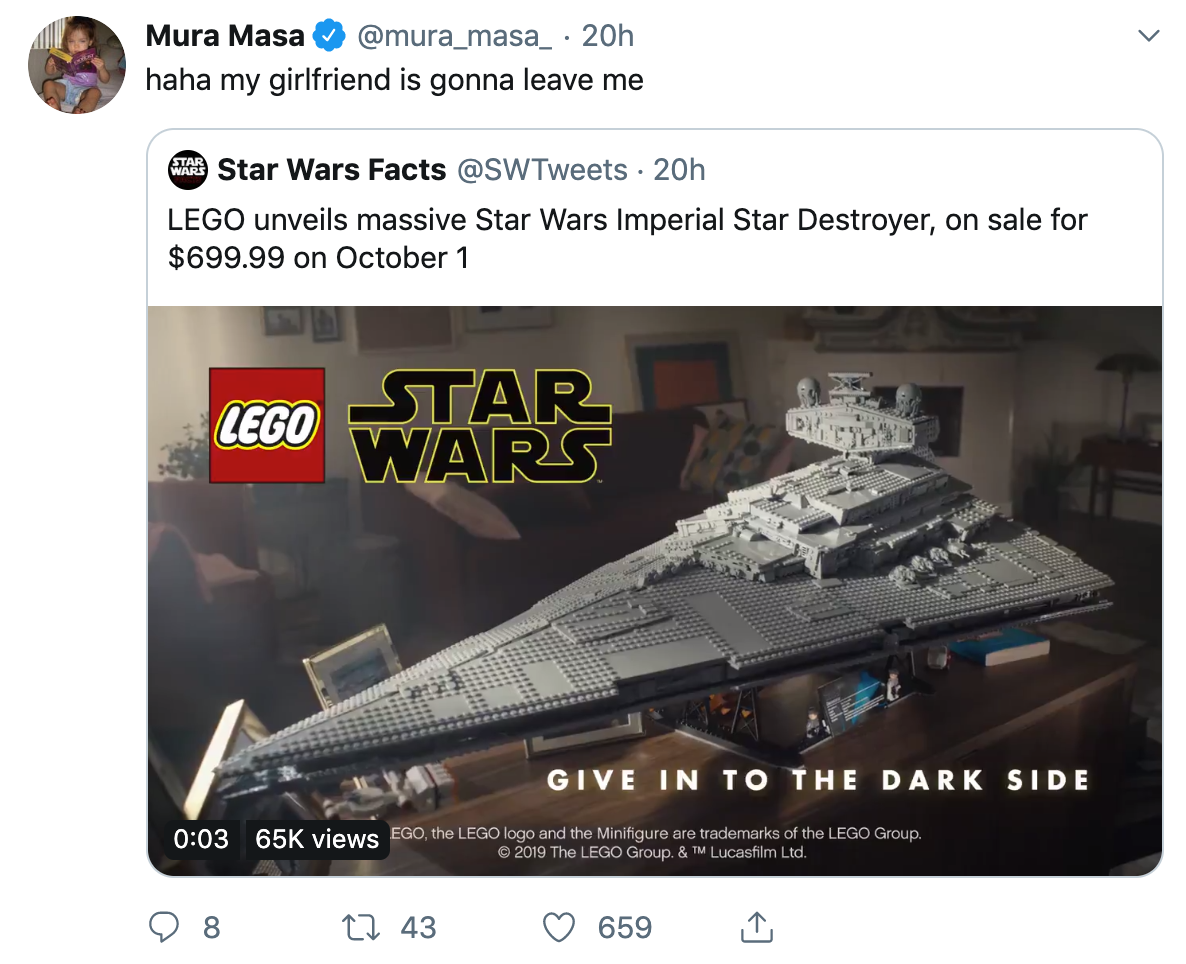 Anyway, all in all this week was pretty rubbish, it turns out it's quite hard not to talk about politics...

Until next time xoxoxox