"Must be a reason why i'm king of my castle." - Wamdue Project

What about that then? Who'd of thought that a trip to Durham might ever be so exciting as that of big Dom's? The Cumdog has had a blinder of a week, what with all the 'Finding Nemo' balls he's been pointing, press conferences and general widespread hatred he's been getting. It was all rounded off by a birthday visit to a castle, which just about rubbed everyone up the wrong way. Apparenly he only went to test his eyesight, which makes perfect sense given that I tend to find the best eye tests are conducted in the back end of nowhere, amidst a medieval setting, without an optician in sight. Unless his eyesight was genuinely actually f*cked and he thought he was in Specsavers the whole time.

To be fair to him, the volume of coverage was probably pretty unjust, whether he was right or wrong in the eyes of the public. Imagine he'd done something really bad like eat a Cornish Pasty wrong, or drank a gin and tonic on the train. Then there was that whole Ed Miliband bacon roll saga, now that my friends was a real political crisis. None of this castle sh*t. Us Brits really are a tolerant buch aren't we?

Meanwhile summer has been hotting up or as Sean Paul would say "We Been Burnin!". My girlfriend looks like a bright red tomato, which is okay because she probably doesn't read this nonsense anway. Which is a good thing and means I can continue to pretend that I work hard at my real job... 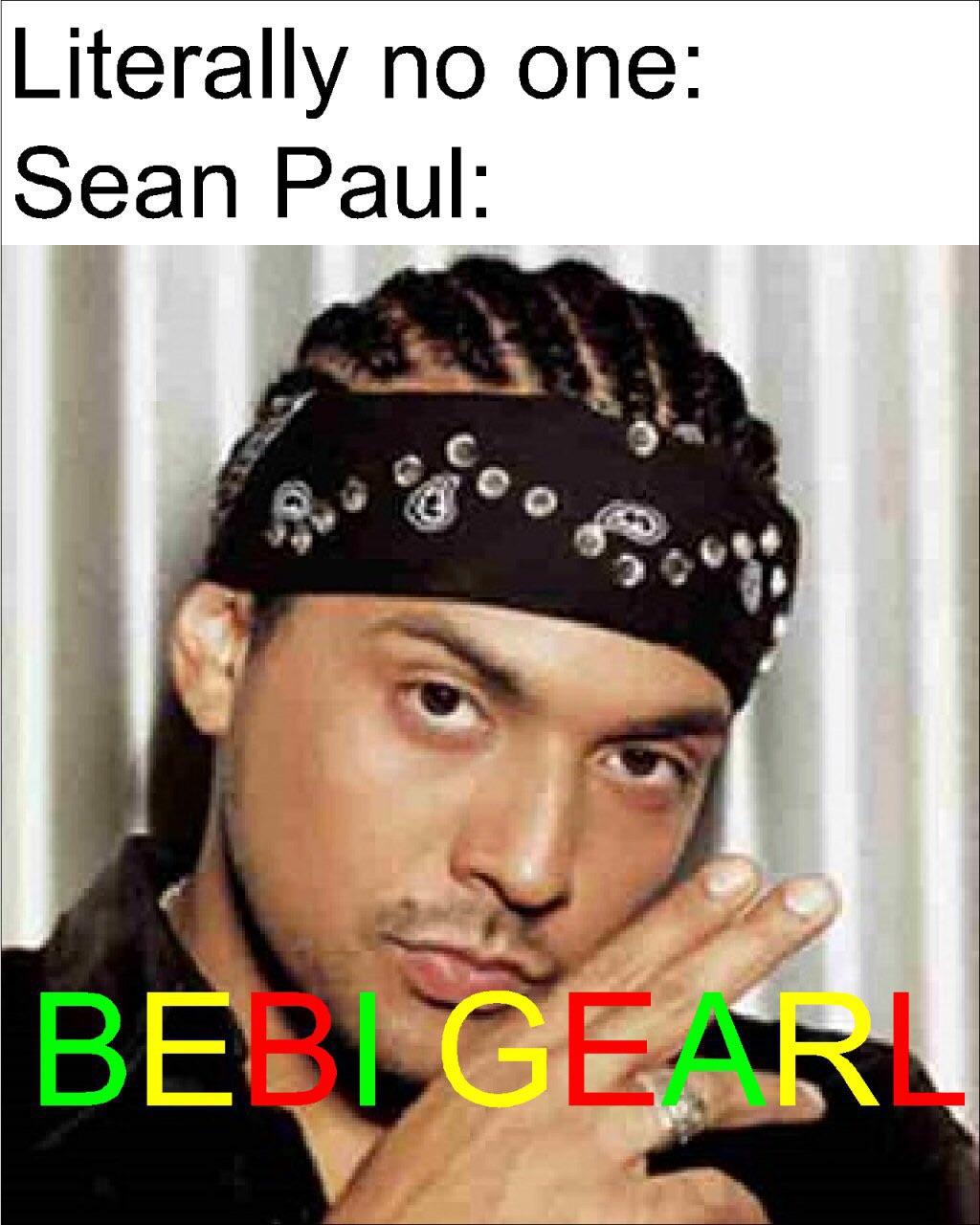 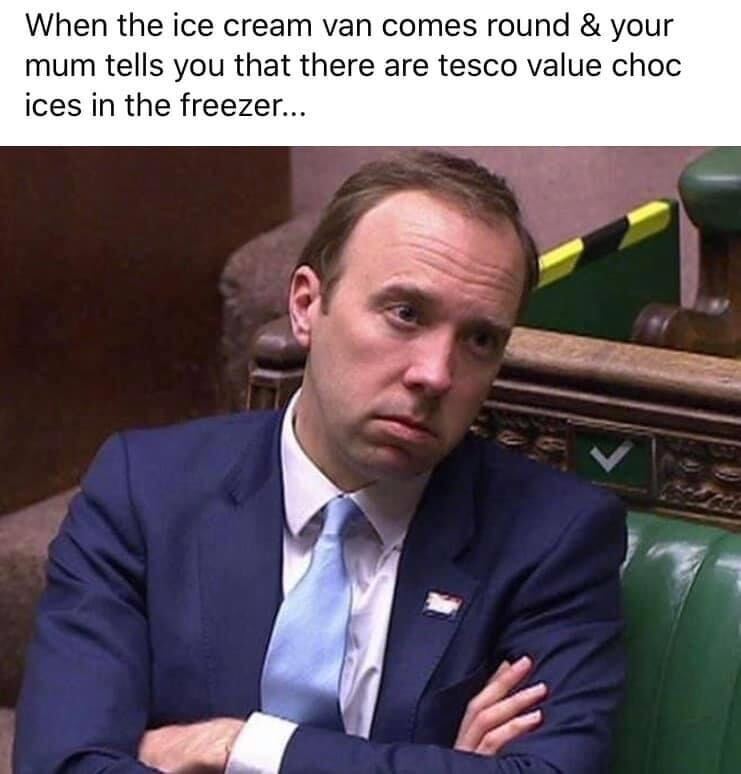 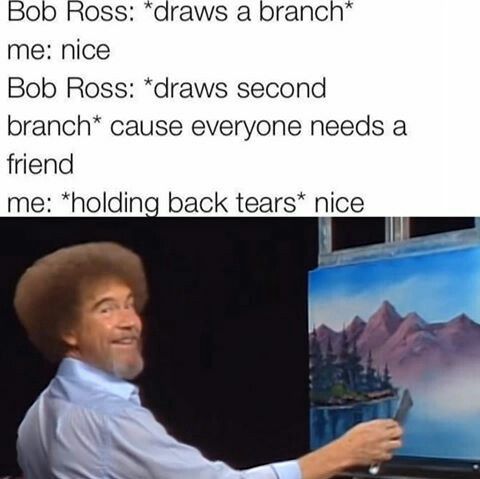 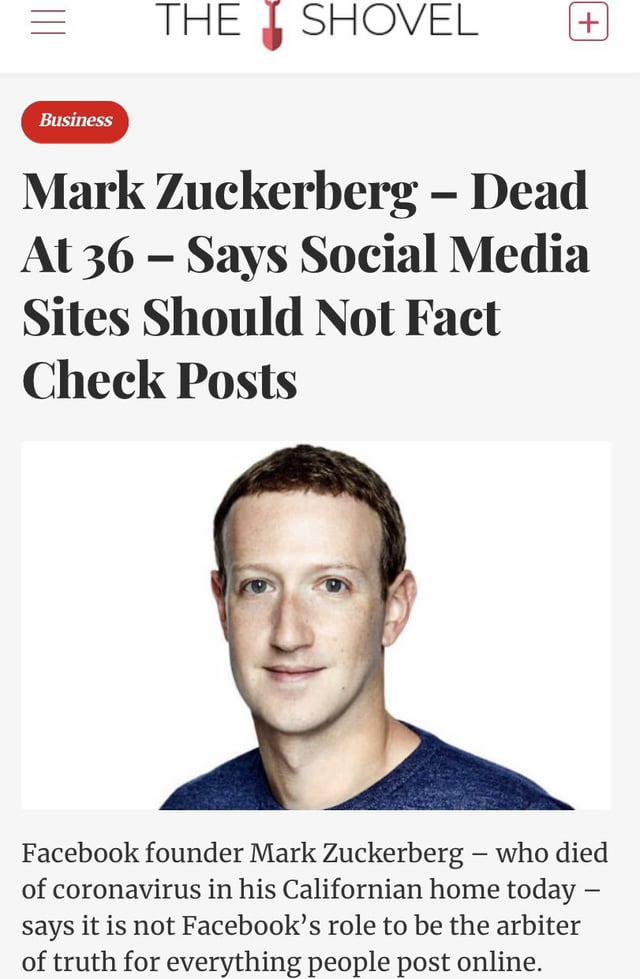 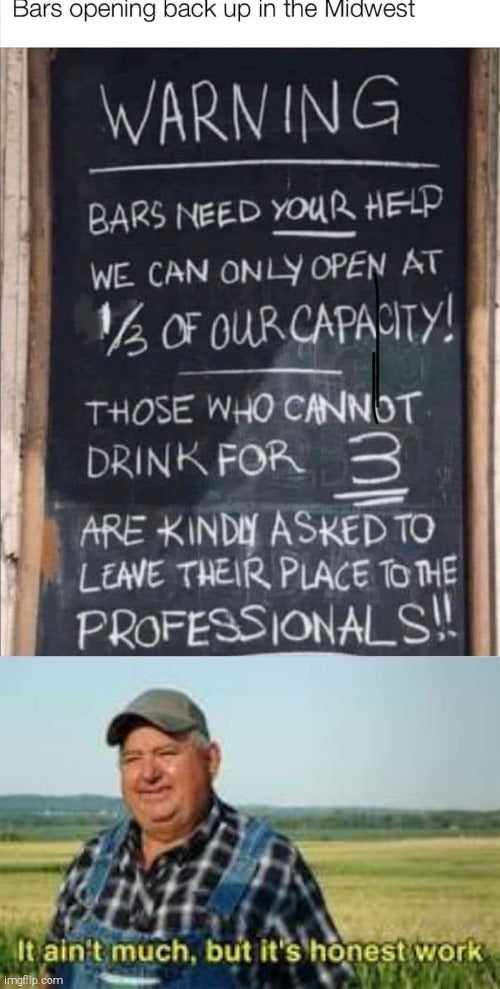