It's always amusing when savvy young upstarts work out a cunning new way to deceive the bosses at the top. Perhaps this was the hope that we all needed at the start of what is already looking like another fairly miserable year on planet earth.

A bunch of Reddit users engaged in combat with evil Wall Street bosses, a market manipulation like no other, boosting the share price of a US shop franchise equivalent to Blockbuster or Global Video in the UK.

*As an aside, who remembers Blockbuster, the shiny blue cases, the sticky carpet, the slightly concerning counter clerk who looked like he hadn't seen daylight for at least a decade? Good times.

Anyway, the result was all sorts of financial chaos and uncertainty, with corporate shots fired in a scene which I like to think was not dissimilar to this in comparison. Anyway, you can read more about that here.

Elsewhere, vaccine wars have begun. I read a rather depressing statistic which indicated that the ten wealthiest people in the world could pay for a global vaccination rollout if they so wished. Surely that has to appeal to the ego's of Jeff Bezos and Elon Musk if nothing else? They could become real life super heros. Alas, it won't happen and they'll continue to deliver more over packaged items in cardboard boxes and automated cars instead - good times.

Boris was banging on again about the greater good of the Union. He took an 'essential' trip to Scotland to have a potter around a hospital before promptly returning home. I'm sure that it changed the minds of thousands of Scottish people and that his one annual visit of the year will reap rewards in the next election..................

Lastly, PRS decided to become even more unhelpful to the music industry than it already is. In a very grinch like move they have decided that they'd like to profit from virtual concerts, meaning that musicians and promoters already broke as f*ck from the pandemic will now be required to pay license fees. It was very good of them really... 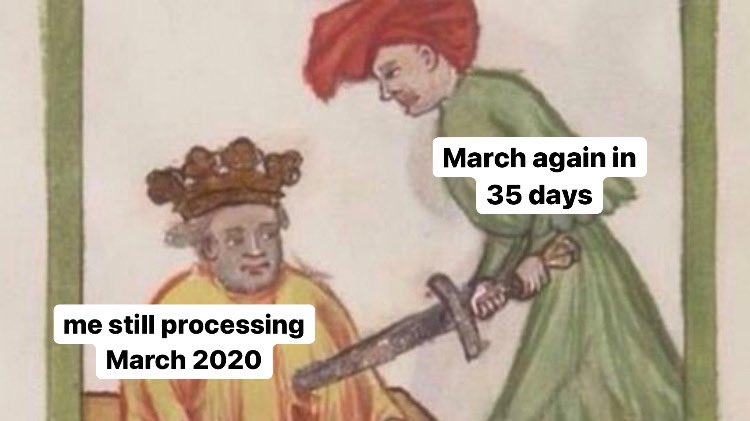 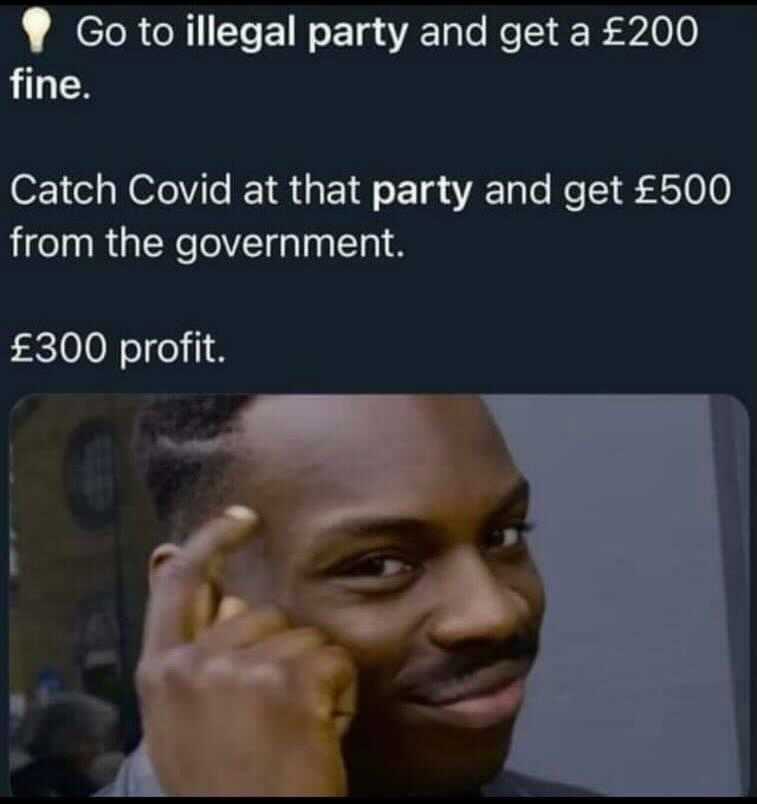 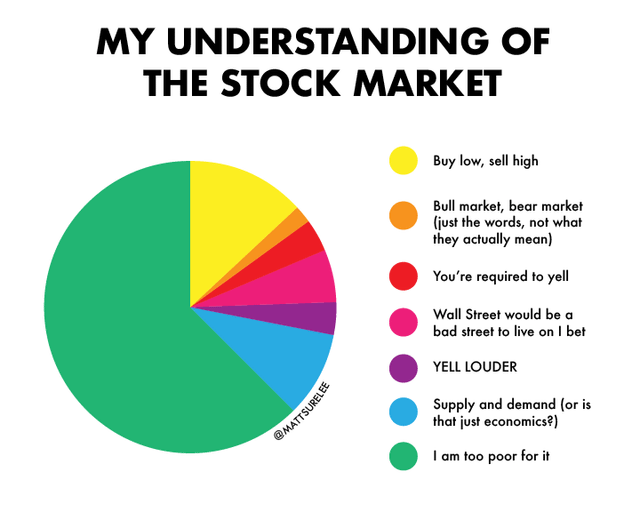