"Disco is the first technology music. And what I mean is that 'disco' music is named after discs, because when technology grew to where they didn't need a band in the clubs, the DJ played it on a disc."

"Disco is the first technology music. And what I mean is that 'disco' music is named after discs, because when technology grew to where they didn't need a band in the clubs, the DJ played it on a disc."

"Disco is the first technology music. And what I mean is that 'disco' music is named after discs, because when technology grew to where they didn't need a band in the clubs, the DJ played it on a disc." - willi.i.am

"I can get real Zen if I go home and tidy the front room." - Anthony Joshua

"I am quite strict as a dad but I don't want to be censorious." - Nick Clegg

Wow, what a week it has been guys! Well done, it's Friday and you have made it out alive once again! It's been jam packed with drama - we've had fake blood explosions, out of control carts and coke floats. We've never had it so good! CONTENT, HERE, THERE & EVERYWHERE - AAAAH!

Anyway, over in the music world it would appear that everyone decided to announce their new album this week. Seriously, my inbox has exploded and there aren't enough bloody hours in the day to listen to ALL of your music. From rare Uruguayan vocal chants through to some tunes a guy made round the back of his shed on a dustbin in Hackney - we love you all but no more albums PLEASE. Oh and that rare LP from the 1970's which you were looking for has been reissued, congratulations. Politics is still f**ked ain't it? Even the geese are rioting. Oh, and everyday seems to be becoming more and more like an episode of The Thick of It, all we can really do is laugh.

It would appear that the 31st of October is looming ever closer without any sign of change on the horizon. At this point we might as well all just bend over and wait for the EU to take us from... 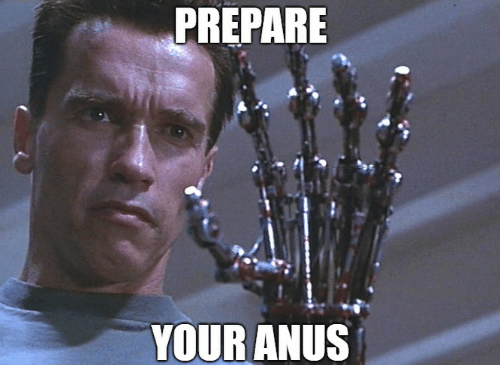 2019 really has been a silly year. Now musicians are getting involved in politics, that's been two this week. First Moby got involved with the latest Trump debacle. It's not all Porcelain any more mate, I bet you are shitting yourself!

Then Nickleback got caught up in a copyright claim which to be honest I'm only mentioning because it gives us an excuse to share this video again... 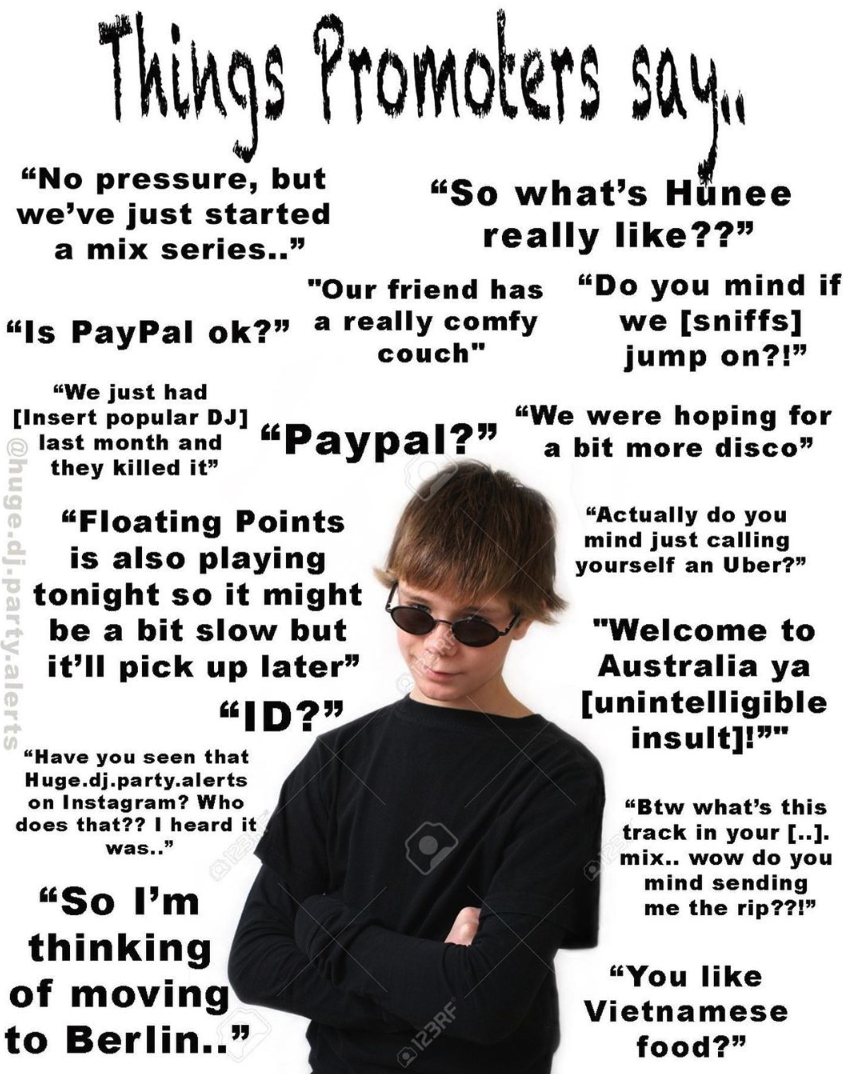 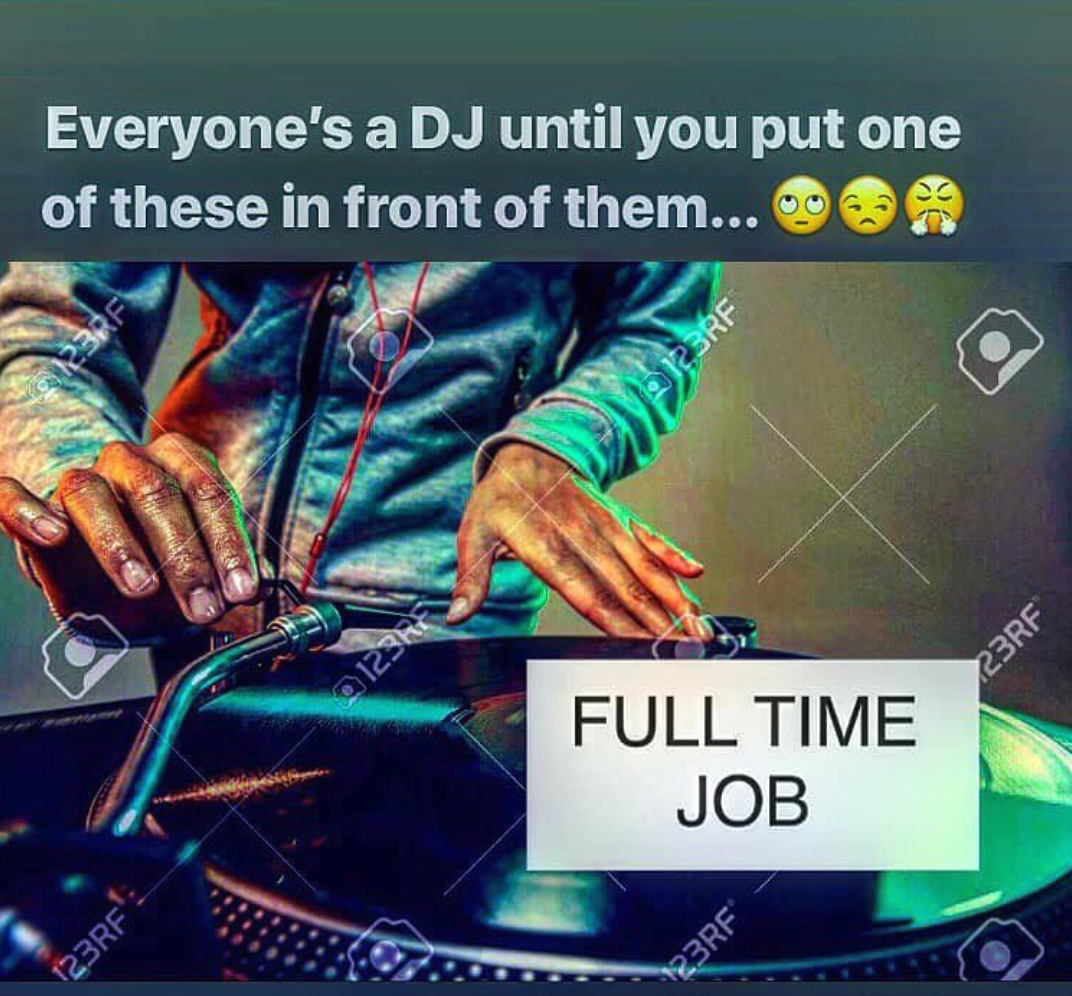 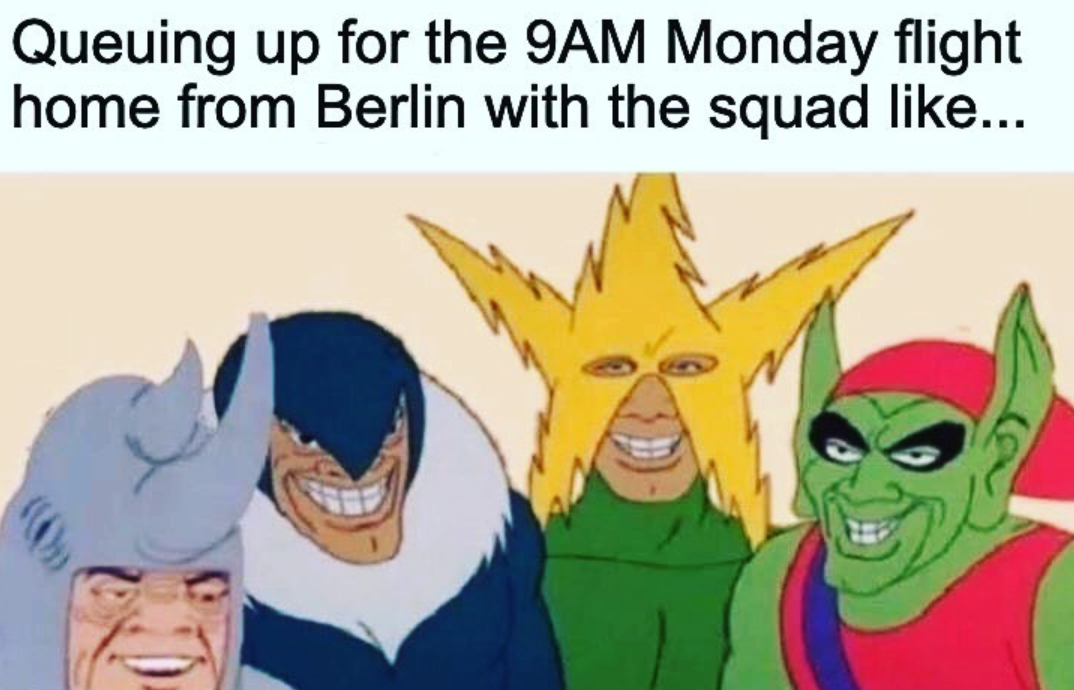 Oh and lastly, we have two mice in the office now. We're going to get a cat to kill them soon but if anyone wants to name them in the meantime then the list of suggestions is as follows...

..... and on that note, good night and good day world xoxox

This Week... Open All Hours!