This Week... All The Headlines, Pop Beef And Chucklevision

"There's no reason to be the richest man in the cemetery. You can't do any business from there."

This Week... All The Headlines, Pop Beef And Chucklevision

"There's no reason to be the richest man in the cemetery. You can't do any business from there."

"I'll tell you one thing you can't do: you can't put your shoes on, then your socks on" - Flavor Flav

"There's no reason to be the richest man in the cemetery. You can't do any business from there" - Colonel Sanders

This Week... I was murdered by the Russian Government. Fear not, I'm back and healthy as ever. In Paris, a man scales a building to save a child dangling off a balcony. The US and North Korea seem to be getting along. A Belgian released from prison murdered four people in 24 hours! The Republic of Ireland voted to overturn the abortion ban by 66.4% to 33.6%! Well done my Celt friends.

The man, Mamoudou Gassama, a Malian migrant, has now been awarded French citizenship from President Macron for his heroic act. Fair play.

The Guardian have decided to do their own version of This Week... the plagiarising lefty bastards!

Tell me about it, mate!

They don't have new features like we do though. 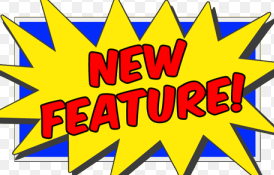 Can you guess who reps these forehead lines?

Send your answers to PO BOX@gmail.com and we'll reveal the winner next semester. Thanks, and I love you more than Big Narstie loves men that dance too close to him.

Speaking of pushing. Pusha T and Drake are beefing. In summary, Drake called Pusha T a silly billy and Pusha T responded by calling Drake a dummy... and used a photo of Drake in blackface. 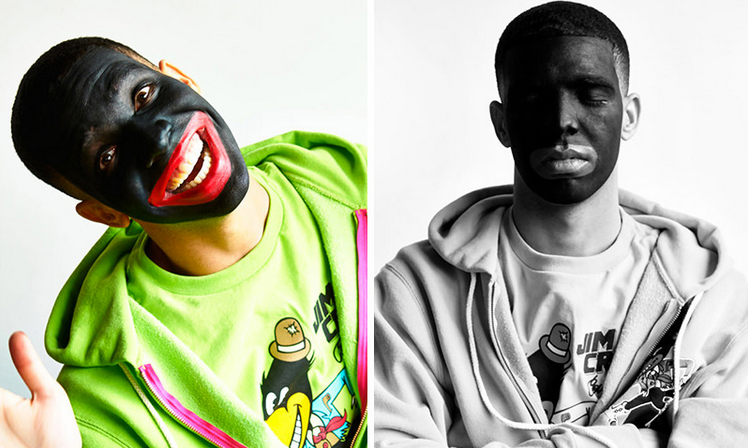 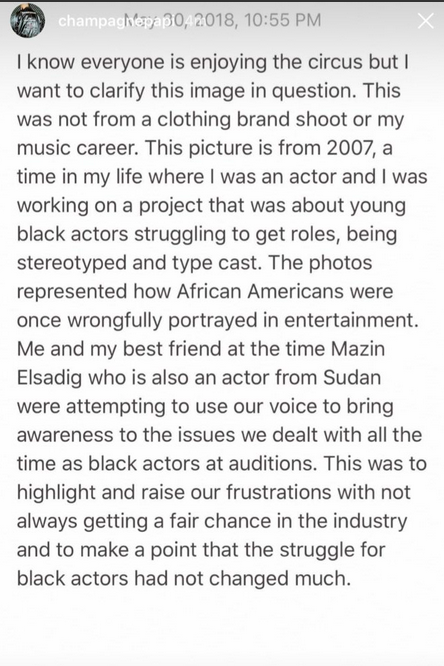 Who cares? Not me. I just wanted to show you my finger is firmly on the pulse.

Sorry for more American news but have you seen the latest New York Post front page? 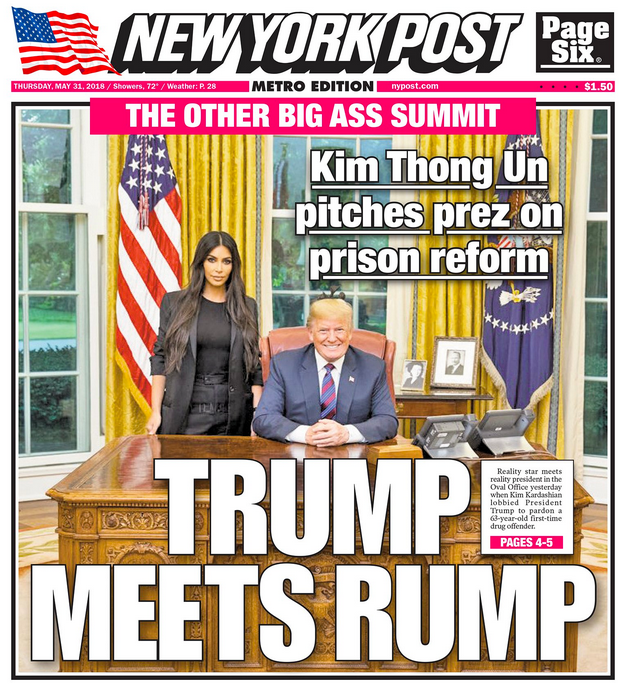 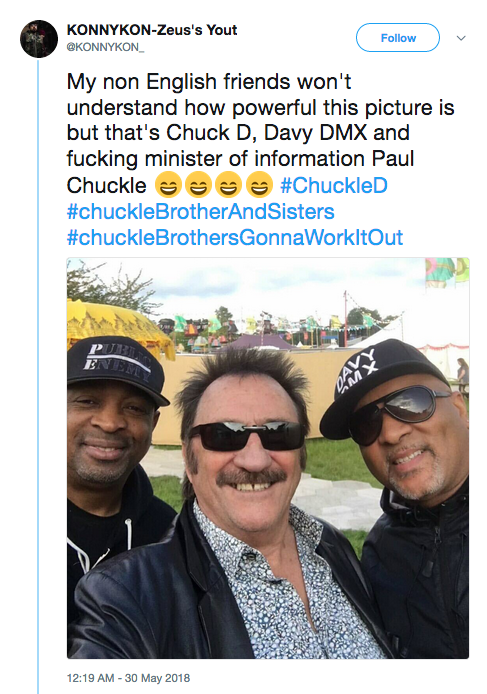 What else do you want to know?

Erm... How Noel is getting on, right? See here.