The local hero tips us off on some of his favourite spots around the Lebanese city.

The local hero tips us off on some of his favourite spots around the Lebanese city.

Beirut, the capital and biggest city in Lebanon, has become a thriving hub for nightlife and culture, giving many of the biggest cities around the world a run for their money. Historically the country has been the victim of several conflicts and civil wars, with parts of the country left war-stricken and damaged. But in the shadow of this, particularly in the case of Beirut, the city has become a cosmopolitan cluster attracting visitors from all over the world. DJ, producer and music composer Jad Taleb describes Lebanon as a “post-everything country” and Beirut is “where all the good stuff happens.”

A recognised face on the underground music scene in the capital, Jad has carved a name for himself via his own productions and Risky Business parties which he throws across the city. Last year saw him play a storming debut set for Boiler Room during their True Music trip to the capital, and as a testament to how well it went down, earlier this year they locked him in for a second appearance. As someone with his finger firmly on the pulse we asked him to spotlight some of his favourite places in and around Beirut…

“Raw meat, Arak, 48 hour clubbing and a bunch of cocktail bars here and there. I would highly recommend visiting Mar-Mihkael & Gemmayzeh Streets, tucked in the heart of Bey Town, where most of the eclectic bars and restaurants are located.

"I would also recommend visiting Tripoli, my hometown, a serene city in the northern side of the country. This city had been abandoned for a couple of years, but things are getting back on track and we are trying to reintegrate into the cultural scene. Here are some of my favorite places in Beirut…”

A 30 minute drive from Beirut up north. It’s a perfect spot for a Saturday brunch by the beach, open buffet and open cocktails all day long. Super bohemian style resto-bar and lovely hosts. 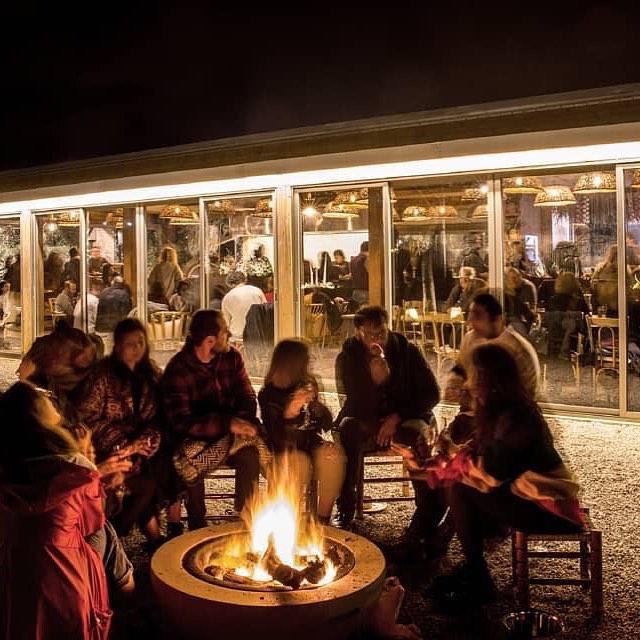 Tucked in the heart of Burj Hammoud, it was established by ex-director Marc Hadife, an intriguing persona who dedicated himself to the art of restoration. When he decided to invest in an old textile factory and re-contextualise it into a fascinating Resto-Bar. Ghetto, Bohemian and Chic!

Cosy tropical cocktail bar in Sin el Fil, in the Beirut Suburbs attached to a huge and welcoming terrace. This venue operates 365 days through the year and fits perfectly for both winter/summer seasons. They host great initiatives, parties, concerts and more.

A new winter venue that opened earlier this year aiming to redefine the clubbing culture in Beirut. It’s a three room club with an eclectic music selection, founded by Joe Mourani and Moe Choucair Aka Jack The Fish, who is in charge of the artist bookings and music direction. 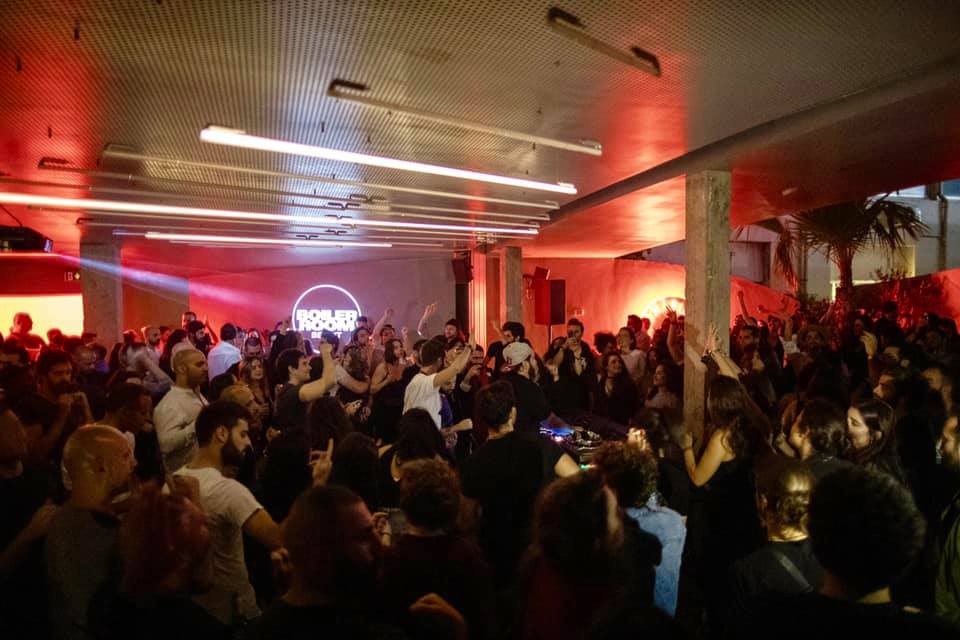 Decks On The Beach

The best spot for summer hang outs, spinning house music all summer. A lot of expats go there, as well as the locals looking to escape the city struggle and enjoy the good vibes by the beach! 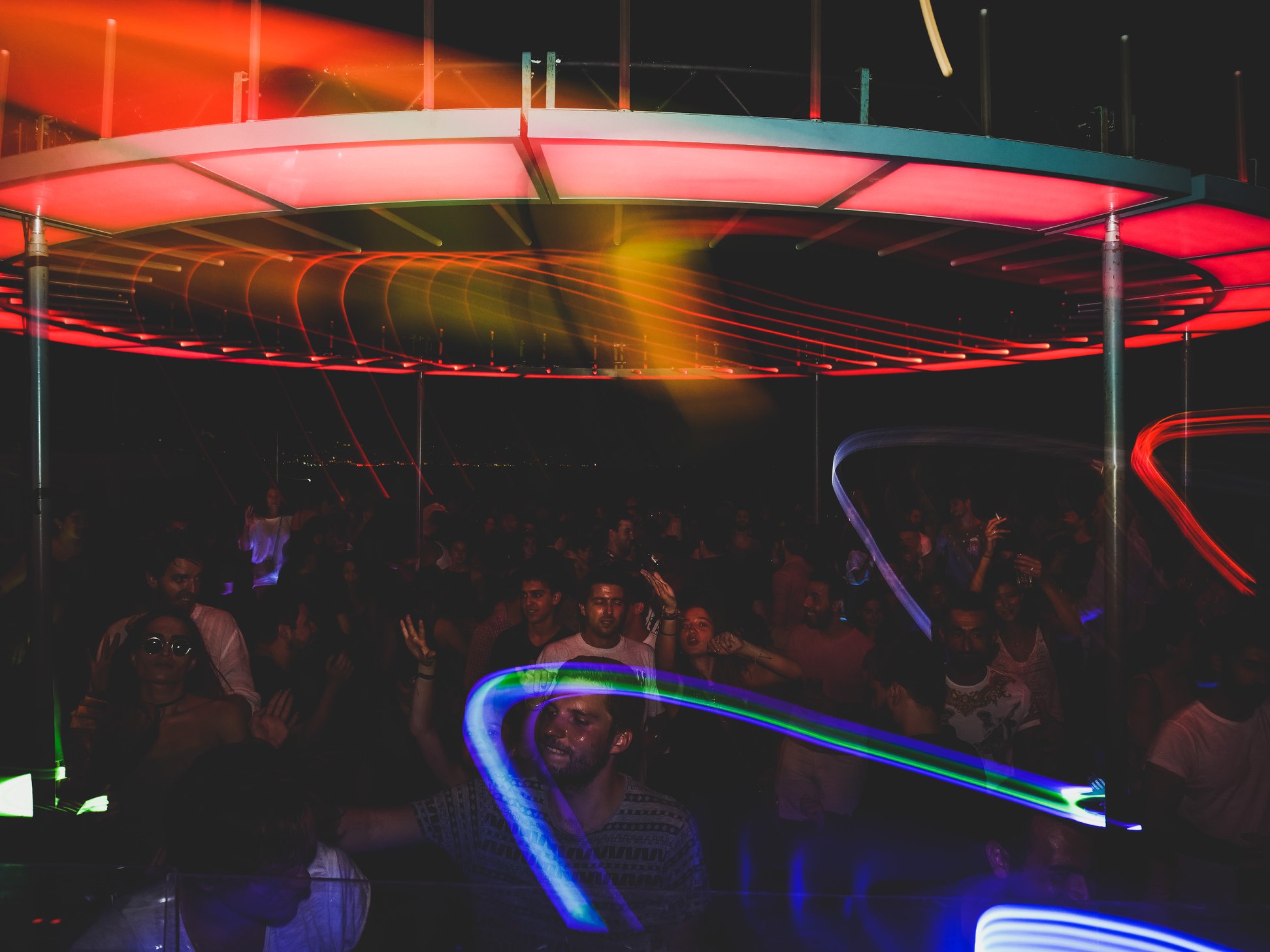 Oscar Niyemer’s Unfinished Architectural project in Tripoli; the capital of the north. Back in the 1960s, a northern politician commissioned the Brazilian architect to build a conceptual space/park in Tripoli. It took him ten years to assemble the basic structure, up until the Lebanese civil war was declared, forcing him to stop the project, and leave it behind. The space was transformed into a tourist site, while holding beautiful industrial designs and monuments. 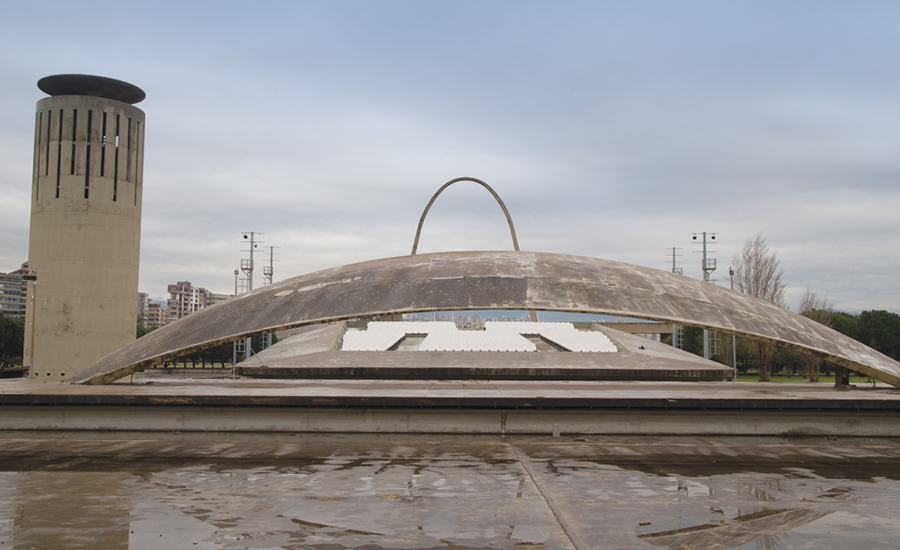