"Harp" features a beautiful assortment of tracks which blurs the lines between dance, electronic and the ethereal dream like nostalgia captured best through the eyes of Arthur Russell.

"Harp" features a beautiful assortment of tracks which blurs the lines between dance, electronic and the ethereal dream like nostalgia captured best through the eyes of Arthur Russell.

Raven is a producer who has collaborated with a wide array of musicians and producers on a number of exciting ventures. He has worked with the likes of Bullion, Kate Tempest, Paul Weller and Kwes, his own experience and skillset is a wonderful maze of knowledge and musicality.

Most recently he has worked on a new EP for Prah, a release titled "Harp" which features a beautiful assortment of tracks which blurs the lines between dance, electronic and the ethereal dream like nostalgia captured best through the eyes of Arthur Russell, David Mancuso and more. It's a statement of intent and well worth your time.

We invited him to guide us through the release piece by piece which he does so with accompanying visual elements.

This track feels like late winter. Kind of grey but hopeful about what’s to come. Sometimes when I make music I go into a world where images and words aren’t really that important, It’s just the sounds that are leading. I think that music is able to be a world unto itself.  It goes without saying that sound is connected with our other senses, how something looks can change your perception of how a piece of music feels, the same goes when you are creating. These days I think we definitely listen with our eyes a lot... If you do have some stimulus outside of music whilst you are writing/recording, it can really become a multi sensory experience. However with this track I just got into a zone where I was absorbed with the sounds and the tactile side of the studio and that was enough. 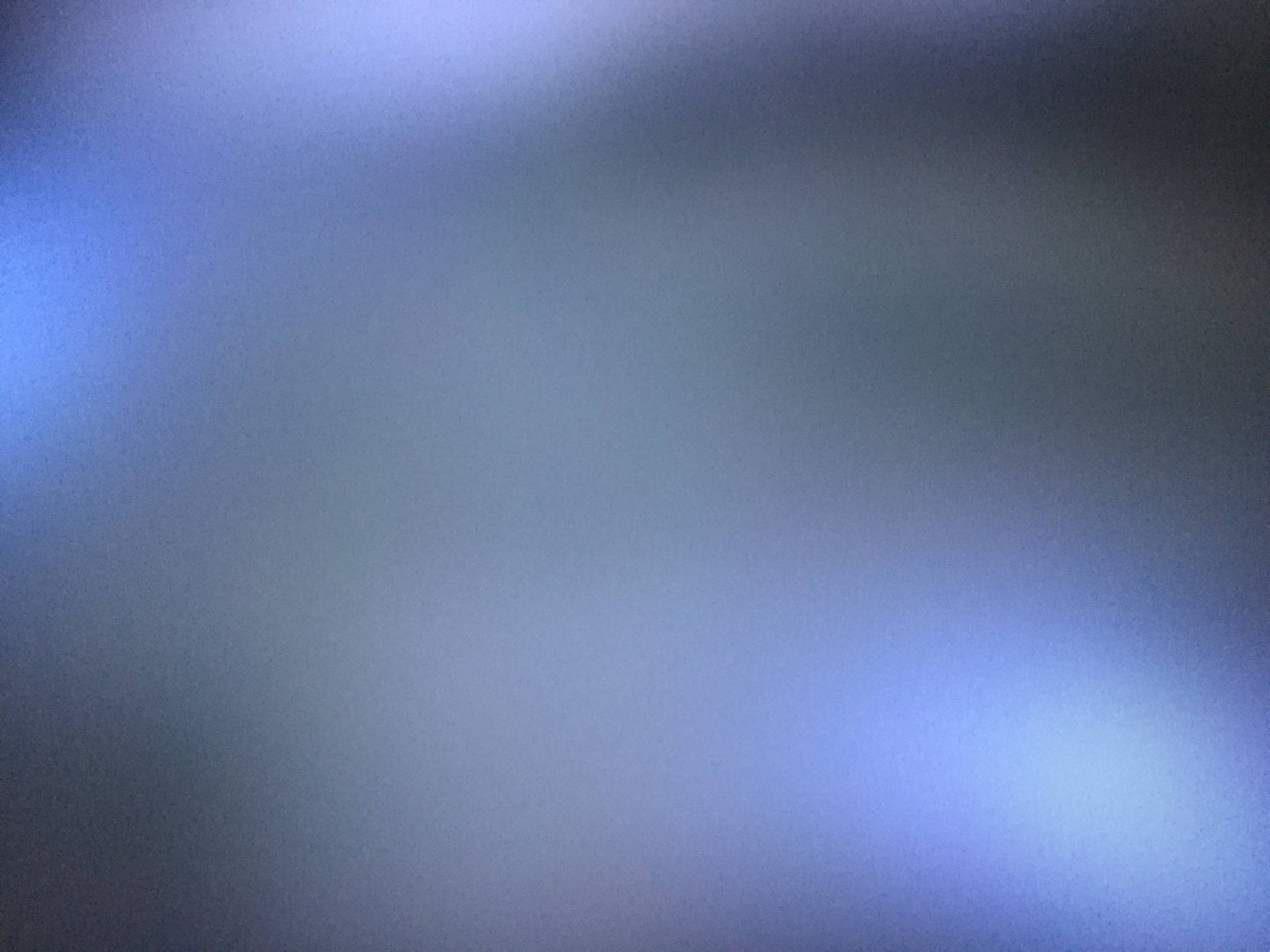 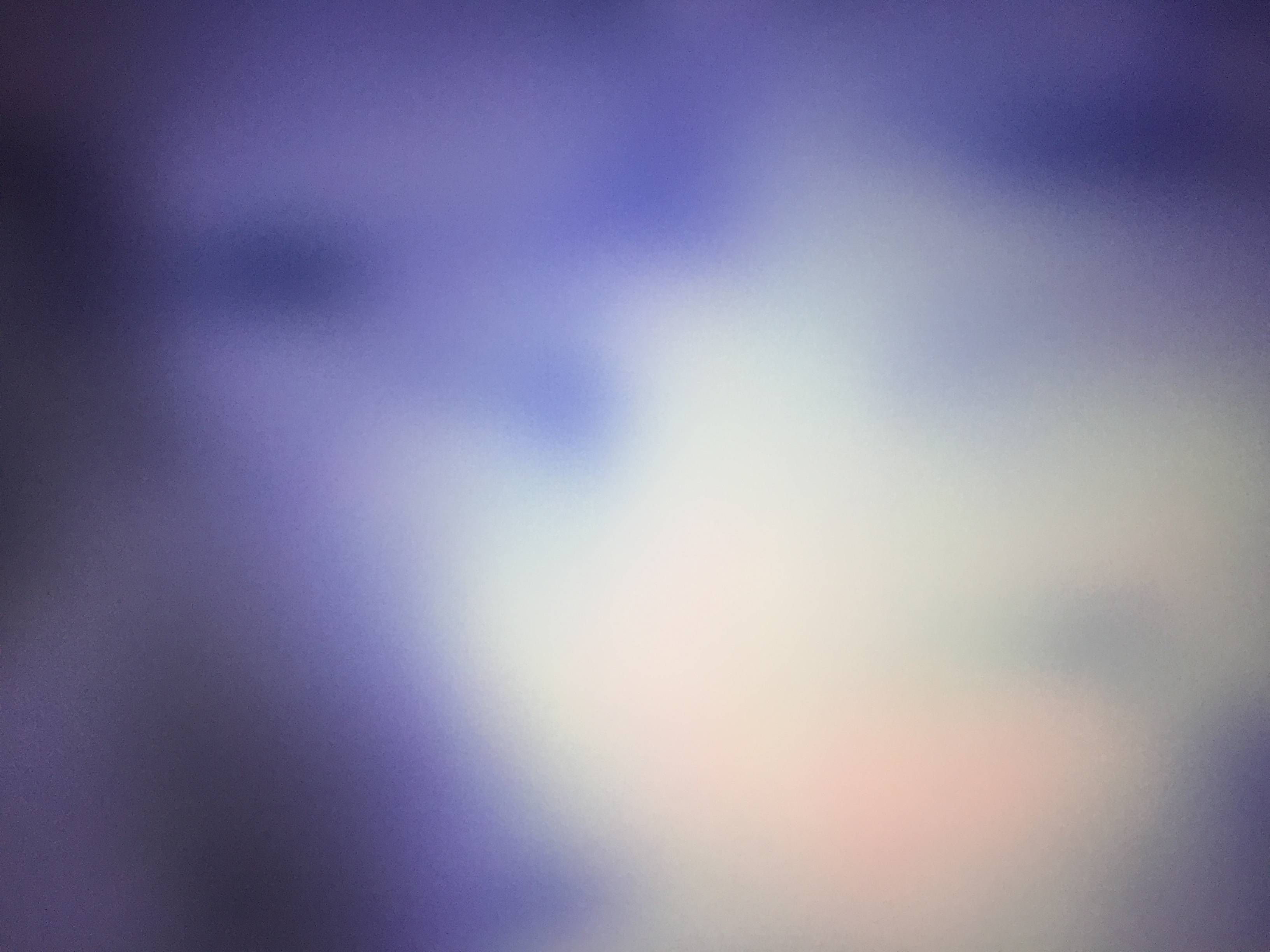 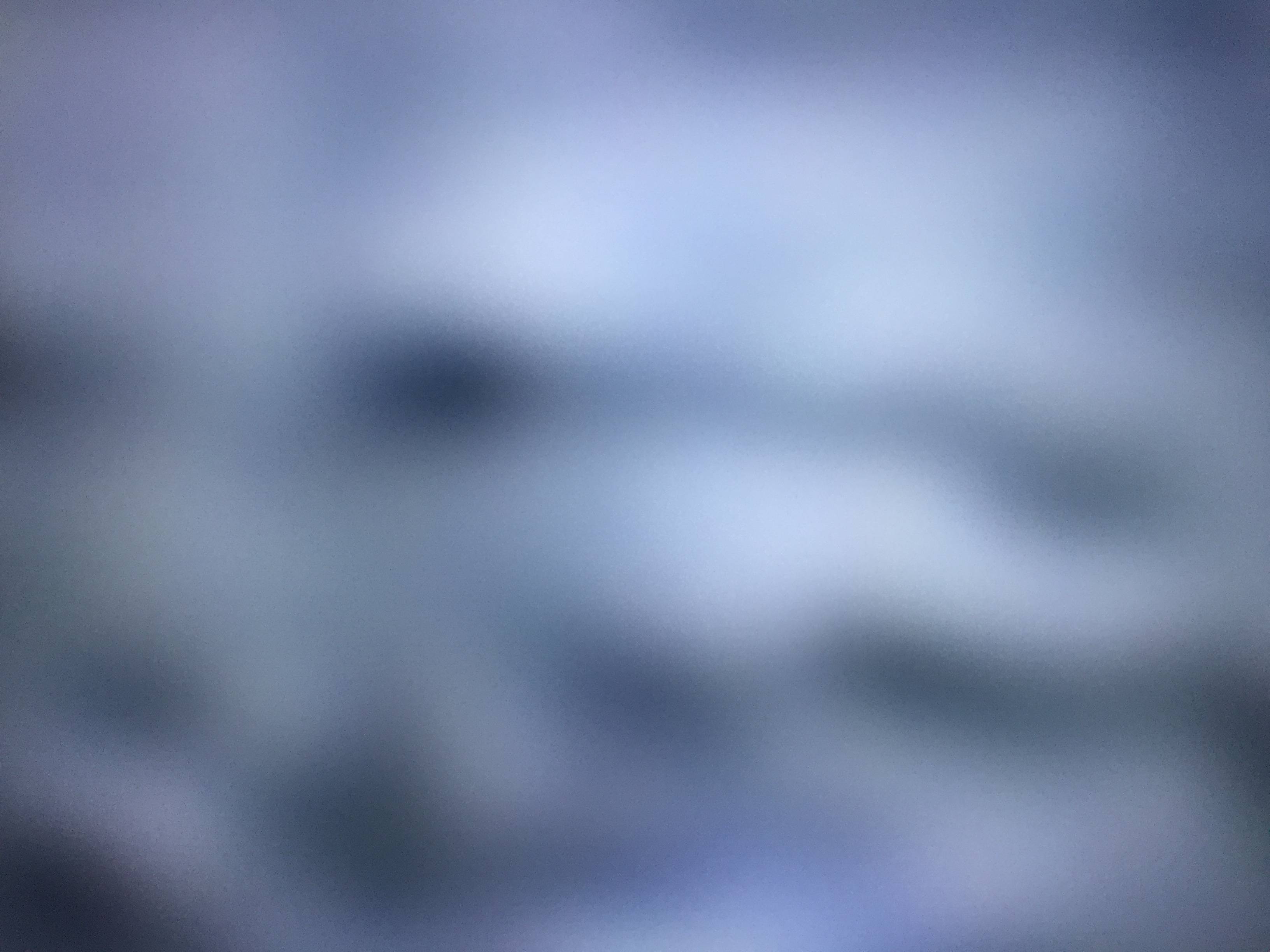 Why can’t I remember your name?

This one feels maybe a bit more like a time before there were any seasons, or a planet or much else as we know it. Just a ball of chaos that ends in resolution. The name of the track is light hearted however, just a nod to the frustration when you can’t remember someones name they just told you, or even worse its gone beyond the point of asking them what it is, without them thinking you have forgotten who they are. I made this track at the PRAH studio in Margate, right down the road from my house. I recorded 8 different string textures, then put each one on a fader on the mixer, a couple of effects on the master output and just recorded a live take playing around with those combination of sounds.I think as a producer, you have so much at your disposal. I like to limit these choices by creating a method of working that sets some parameters and limitations and to work within this framework to make music. 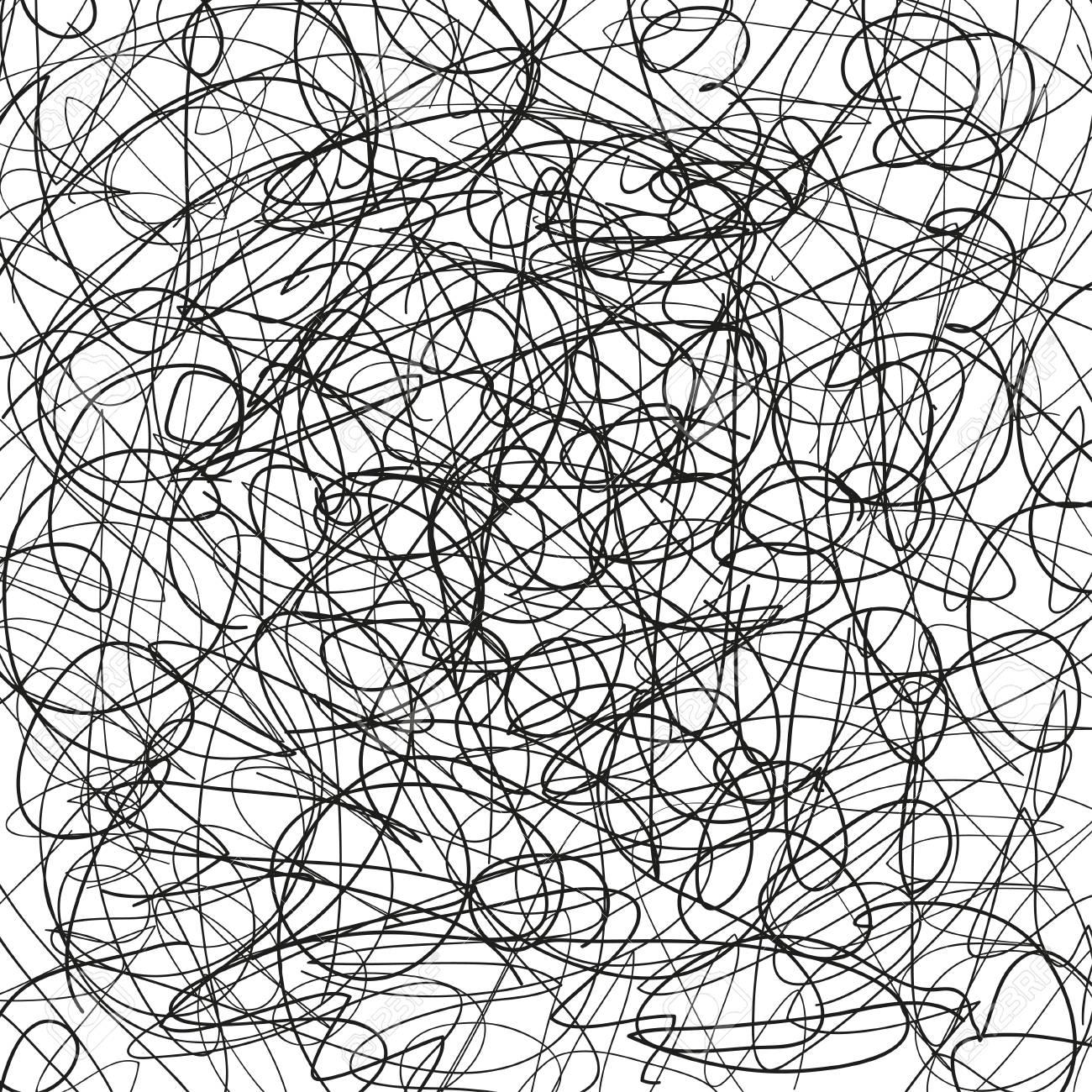 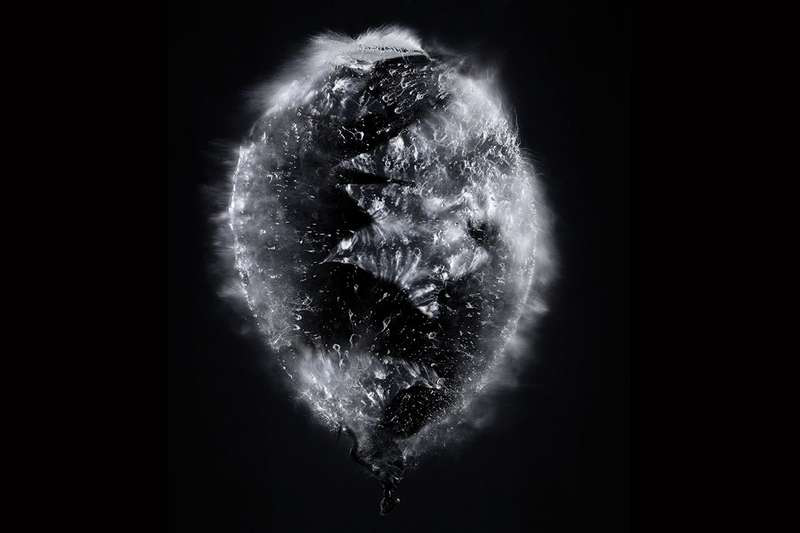 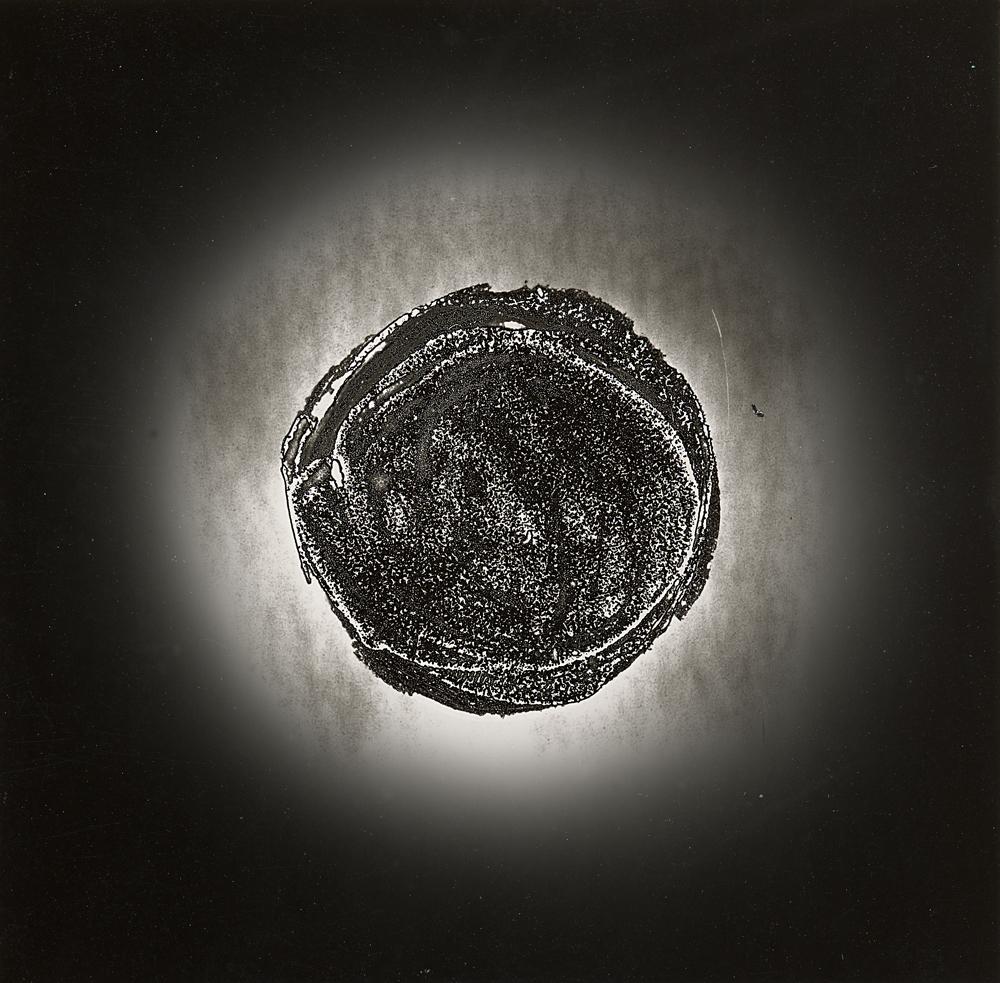 I made this track in London. I was actually waiting for a friend to come to the studio who never showed up in the end, which meant I just finished this in one go...cheers Will! It was made using just one synth, a Moog sub37. In fact it was originally called ‘My heart desires peace’ which I thought was a bit much, but it definitely describes how it makes me feel. It reminds me of the end of Summer. This track was the start of me trying to make music that was more simple. Less elements and effects. I don’t think there is any or much processing in this mix, there is something great about the intensity of a synthesiser dry and up close, it’s got a type of heat to it that I’m really into. 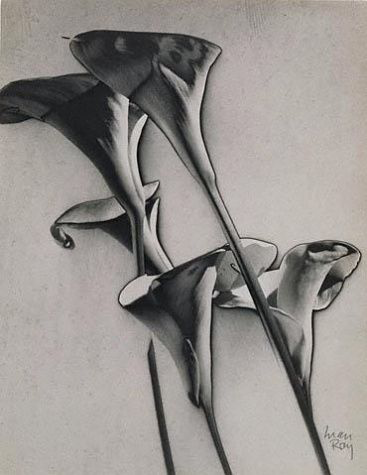 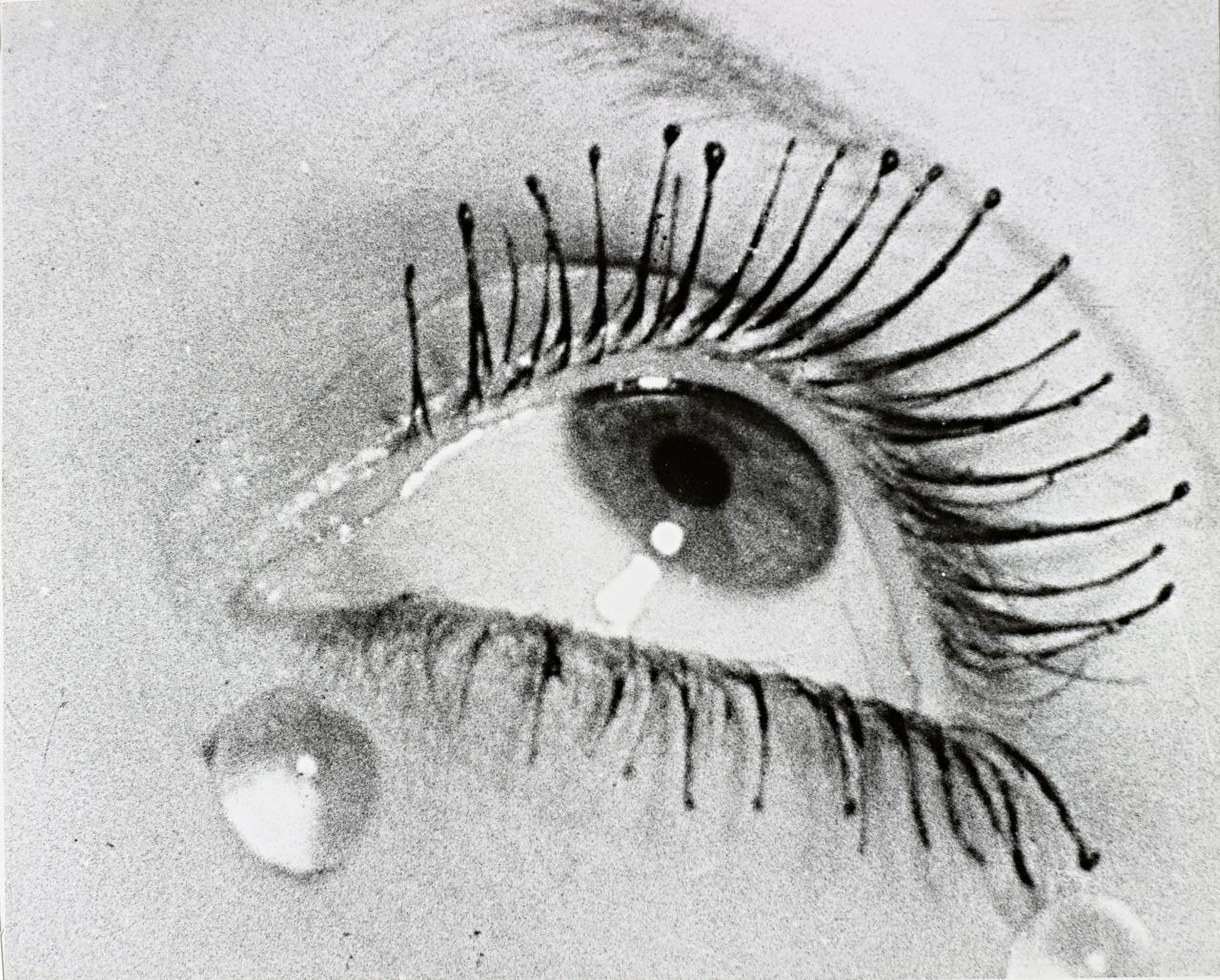 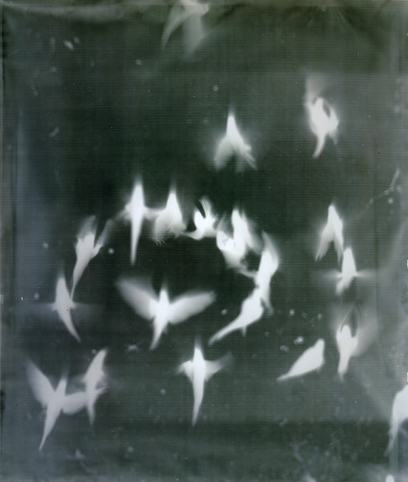 This track was made again in the PRAH studios. I think this feels like late night in the summer time, it’s dark but the heat is up. Originally it was going to be on the LP ‘Open’, but because I wanted to avoid drums on that record I felt this one was something separate. The original version didn’t have any drums. The heavy use of strings is again part of the sound from the LP. It’s so interesting thinking about how and why we collect music together into a body of work. Why bother putting those tracks together? Is it just because we are still caught up in the medium and business model of the past? Is there an underlying concept the joins them together? Are they just all the best tracks you have at that time? It seems that in the main, people gravitate towards single tracks, like fixes. My friend when showing me new music always says, “what do you think of this gear?” I think often people are looking for these specific feelings. 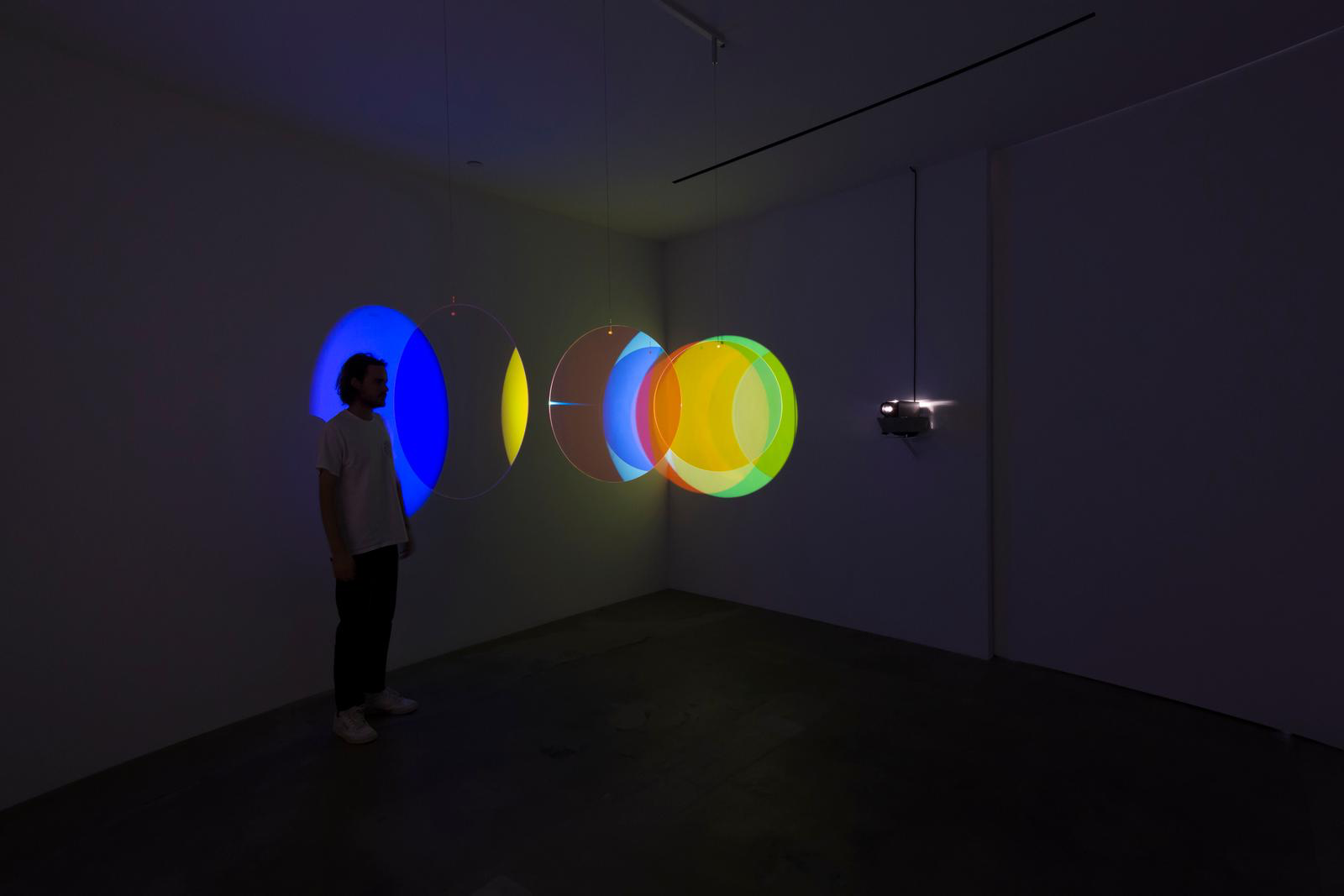 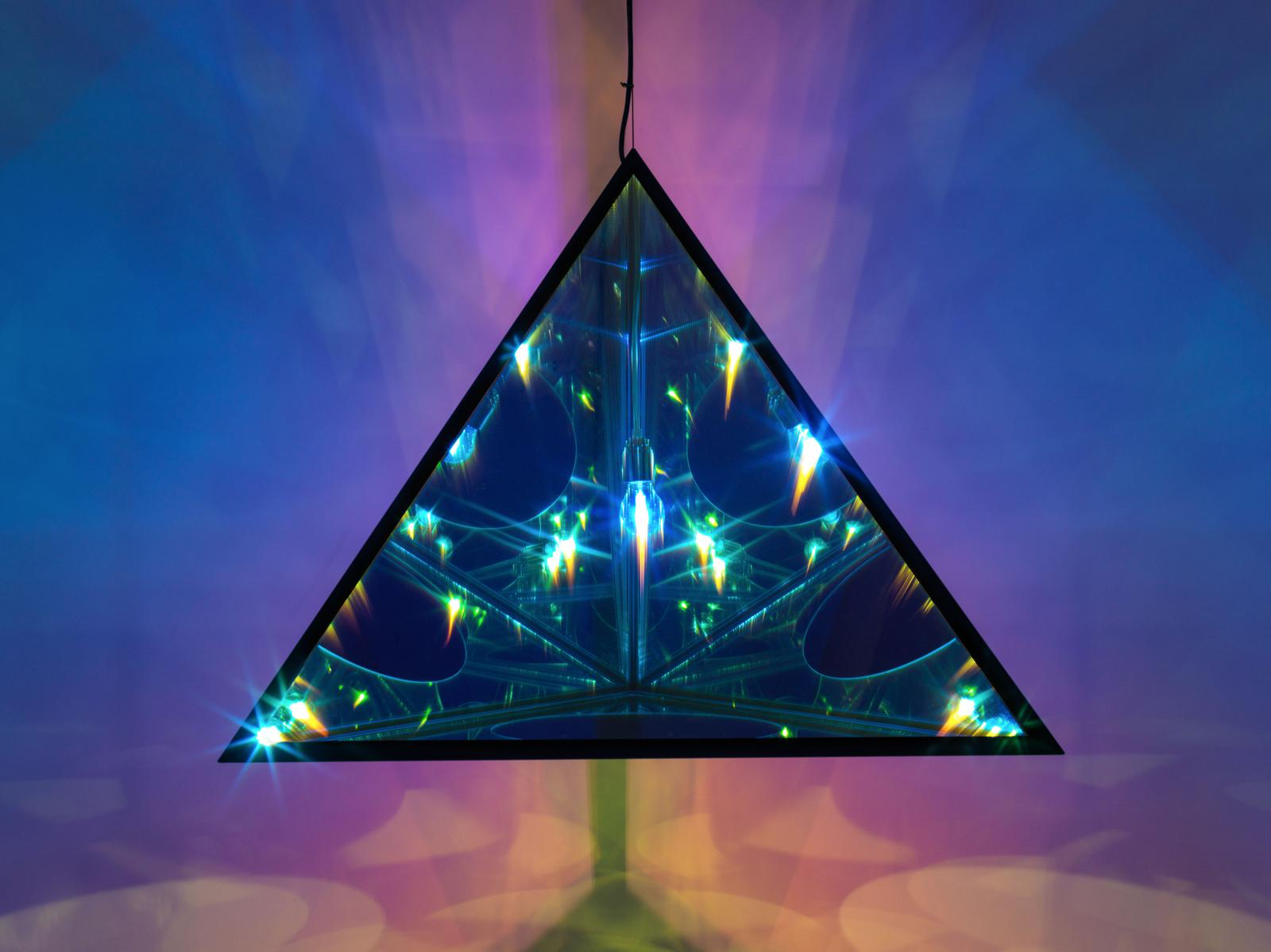 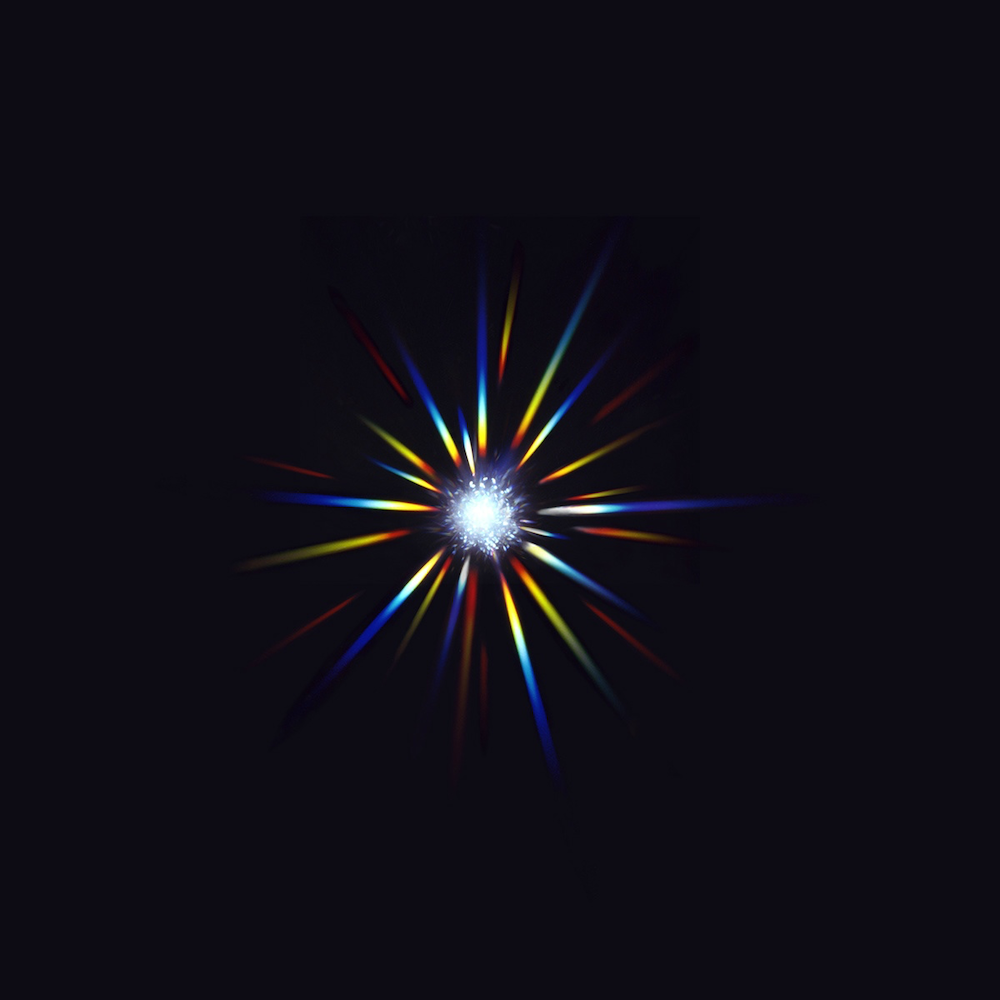 For me, recording music is about documenting a moment in time. Realising your vision of that moment. Whether that comes across or gets lost or misinterpreted, doesn't matter. It's actually a really beautiful thing either way.