Track by Track: Guerilla Welfare - The Nature Of Human Nature

Track by Track: Guerilla Welfare - The Nature Of Human Nature

Canadian group Guerilla Welfare are advocates of the "studio as an instrument" approach. Operating towards the end of the 1980s, the duo of Curtis Ruptash and Brian Schultze overdubbed guitar, bass, mallet percussion and drum computers, sometimes overlaying vocals or spoken word excerpts for mesmerising results. This multi-media technique they applied to their productions was a means for their own social commentary on subjects like political and sexual tensions, power and violence. In terms of musical influences, from dub and funk to no wave, avant-garde and beyond, the pair fused a plethora of different genres to wield their own unique sound.

Portland-based record shop and label Musique Plastique have remastered original tapes, pulling together a compilation of some of the band's best cuts which were previously self-released. Here the Canadian duo guide us through the release piece by piece...

What pairs with a chaotic drum machine and slippery guitar feedback? Minimalist marimbas à la Steve Reich and a classical guitar hacked into a makeshift koto, perhaps? A tightrope recipe that needs something else to make it all blend – like a found recitation about the tensions of the cultural melting pot. Finish with sonic treatments – shaken, not stirred. Best listened to in a crowded subway car at close quarters with a lot of strangers with unknown wants, needs and agendas. 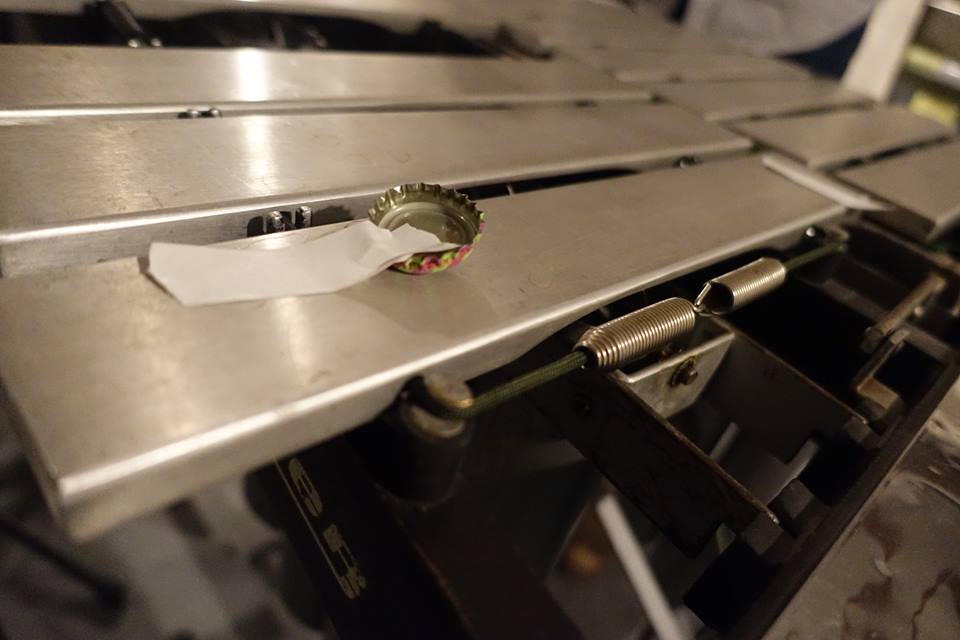 At the time, we were deep into funk, free improvisation, contemporary African guitar, folkways explorations, no wave, dub, electronica, avant-rock, whatever. How to sail the seas of these influences? Why sort and sift when you can lash a few together and see what makes it to shore? Bootsy bass meets afrobeat guitar over a convulsive beat box, topped with an intense middle eastern folk singer and 3-bottles-of-Nyquil-chill snake oil salesman’s pitch – the tone of voices and delivery is why they were chosen, rather than the messages. I’m not sure the ideal place to listen to this, but I’m pretty sure it’s not while driving a car! 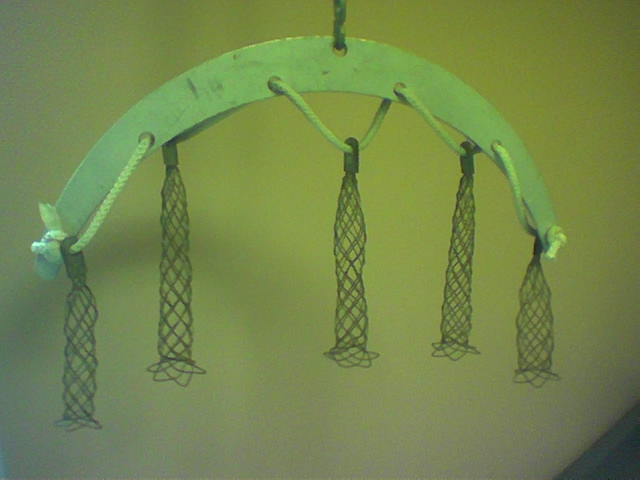 The first ever GW track! When we found an old 10” record in an archive that had two incredibly stuffy academics stiffly debating the nature of human nature – our collective predilection toward violence and dominance. We wanted to drop it on rhythm that pumped along, adding some soul with singing hunters from the Savanna for some extra flavor. This track served as proof of process for everything else to come. An upbeat tune best taken in on a sunny park bench with G&T in hand. 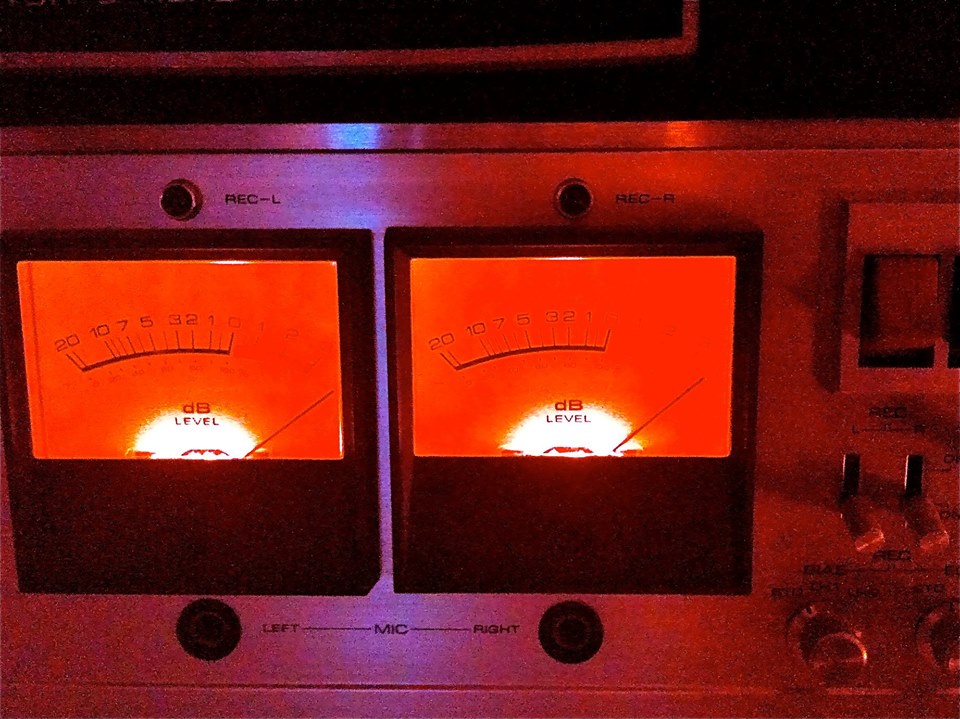 One of the fun things to do with spoken word sources is cut it up and drop it into a textured audio environment. This almost always modifies the tone and message of the source. The trick here was to bathe the self-awareness lecture in a slow tension-then-release backing track to create a disconcerting feel. Listen to this when you’re alone and have no distractions at hand – fill up all that self-doubt you are missing out on! 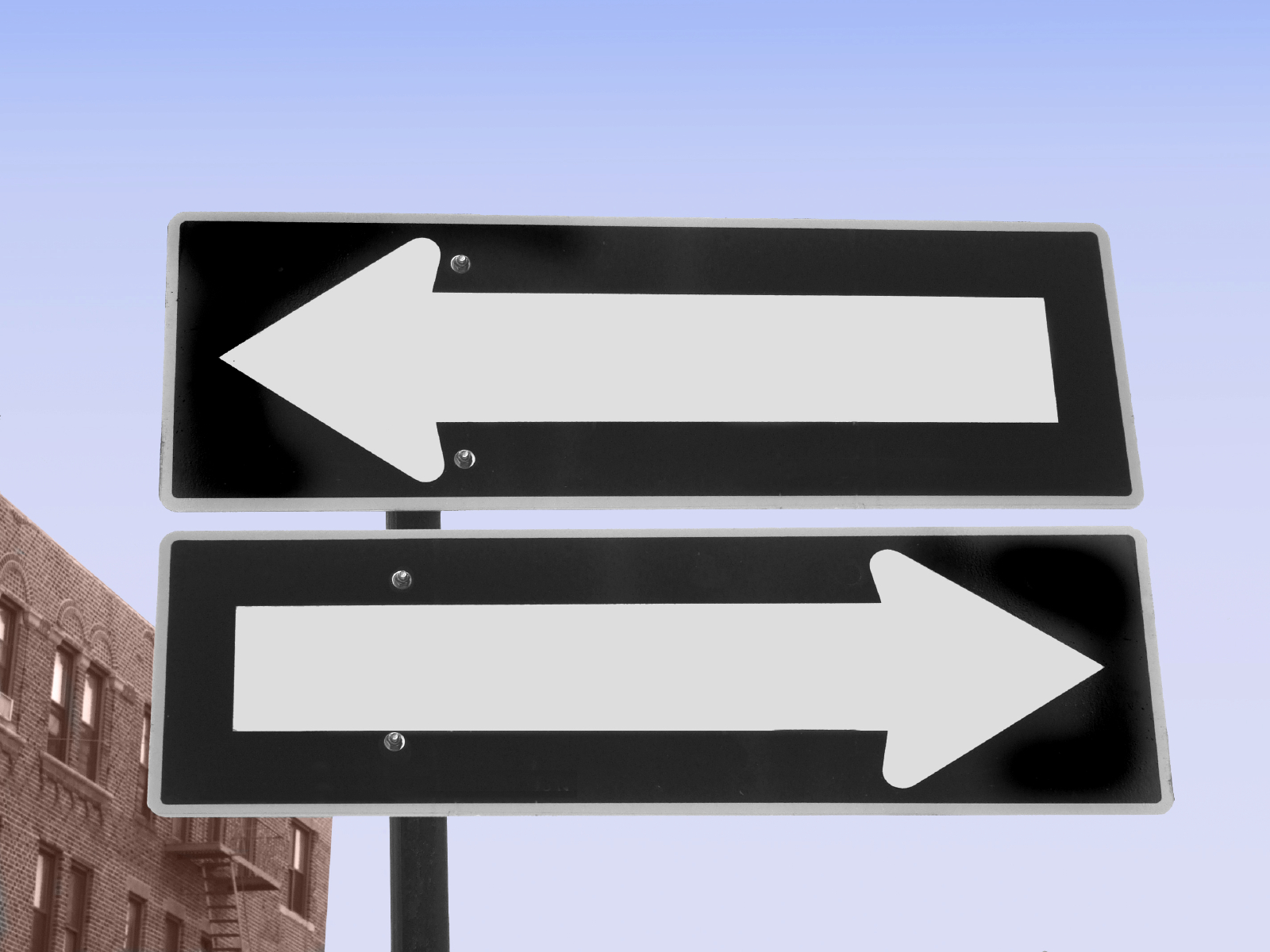 Before we met Mary Howes, we saw her do a reading at a bookshop. Loved her insightful writing, deadpan delivery, that amazing smoky (figuratively and literally) voice. She and we knew right off that a collaboration could take us to new places. Mary had the poems all written, so we wanted to create soundscapes or grooves that suited her material and style. This particular track started a slippery groove that interplayed with her (autobiographical?) story. Mary responded, adapting her cadence and delivery to vibe with the track. Should be listened to very late at night in a place with a few too many windows. 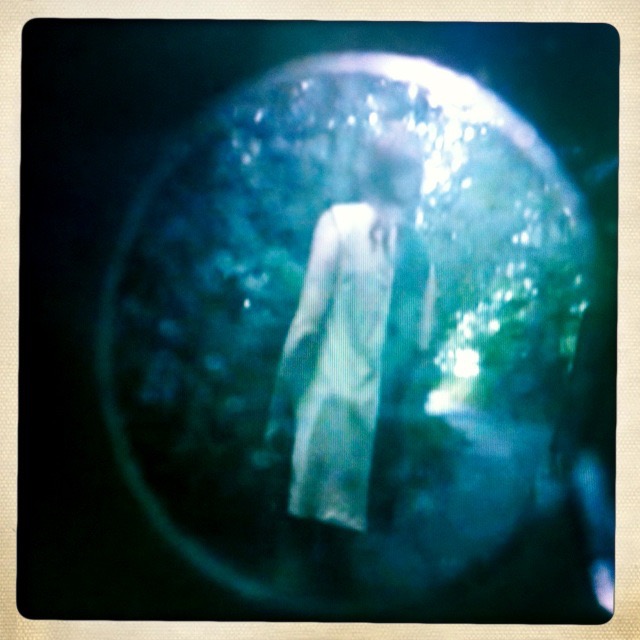 One of our trips to the sound archive unearthed an old recording of an old Irishman pranging on about the atom bomb. How could we not use “the atom bomb is a jolly good fella” somewhere?! Seemed to us a good counterpoint to the Celtic source material was a stepping reggae groove – a deep influence of ours in style and production approach. The tempo on this track was increased to up the intensity. Maybe listen to this while cycling at a brisk speed? 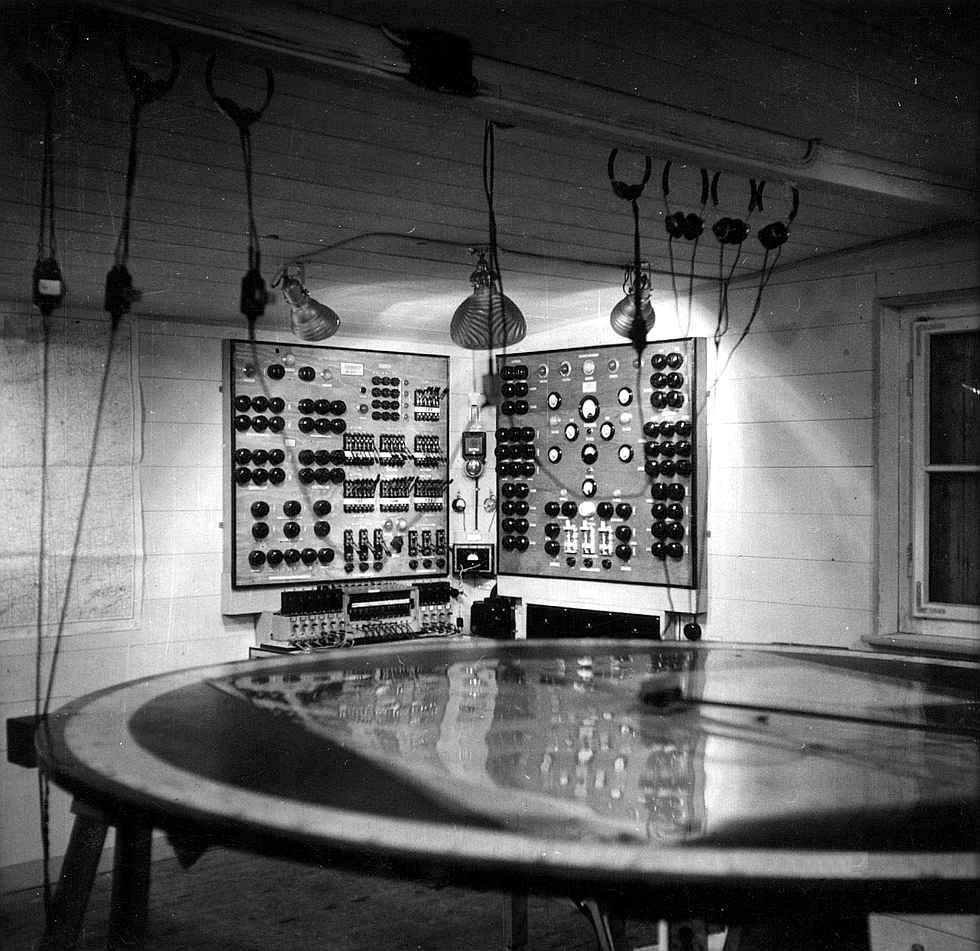 Minimalistic beat box and electric stick were recorded to serve as fuselage for this flight into non-silver lined cloud filled skies. The wings were Mary’s stream of consciousness, slow-motion relay race words floating through soaring eBows, dumbek, oud samples and haunting strings. The ideal setting for this track is a fever dream. 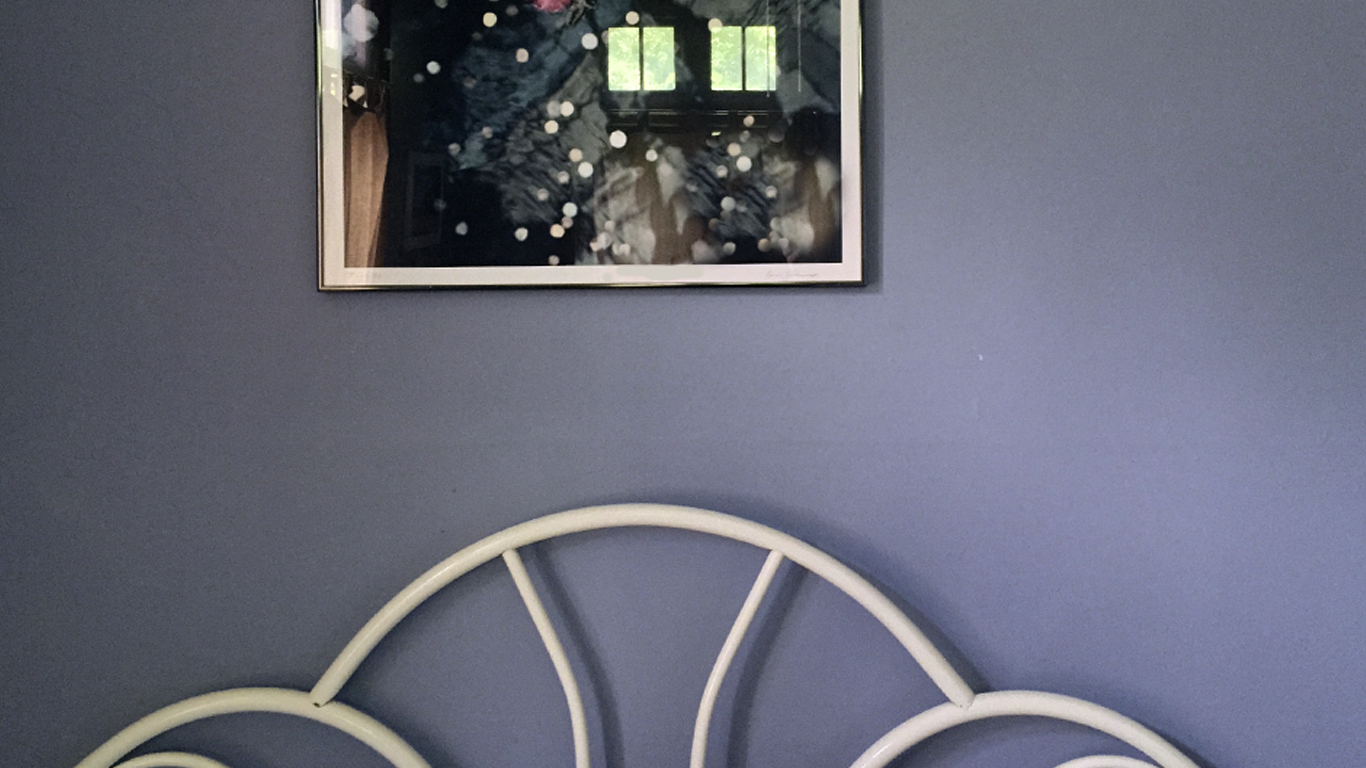 This track started with marimba and drum machine parts that Brian composed. The spoken word excerpts were constructed with a more abstract focus than the other tracks – a little disorienting in a pleasant way. Warping production treatments piped sonic icing on the audio cake. For some reason, I always enjoyed this song while being in motion. 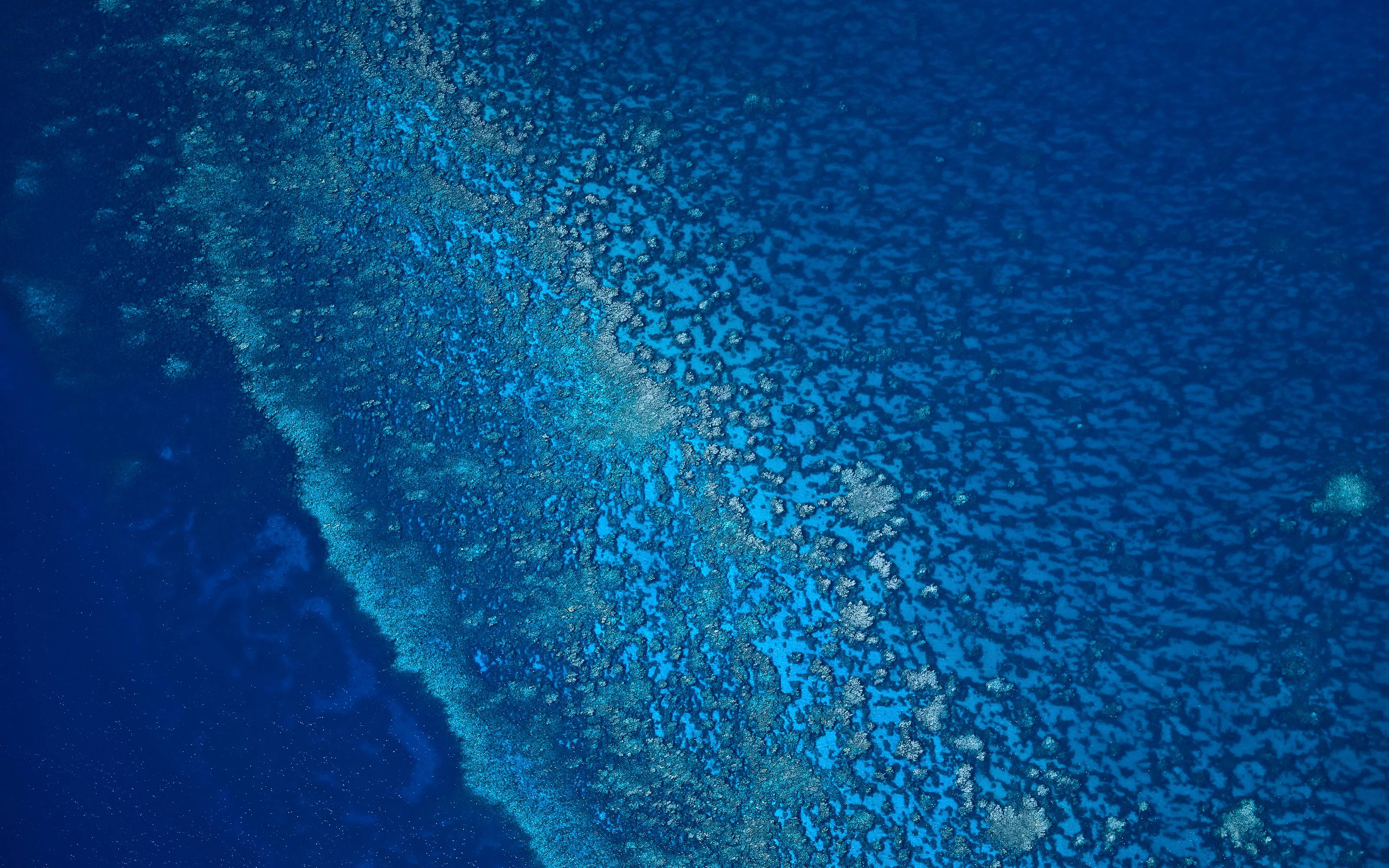 All Things Are Connected

Voiceover was an interview with a political figure of some sort, as I recall. It was a level headed discussion, but when pieces were pulled out of context we thought it sounded a little unhinged. So, a companion track was created to suit it. Angular drum groove and edgy guitars meet prepared bass processed to hell with delays and backwards reverb. For full claustrophobic effect, check this out in as small a space as possible with the light off. 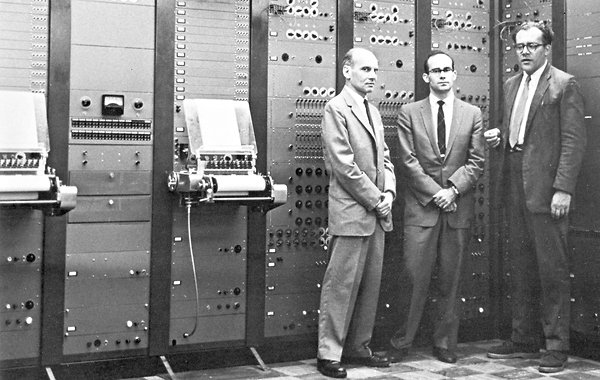 We created an electric stick tape loop on a 4-track using some previously used tapes. We discovered the edit inadvertently created the phrase “So today, I’m going to think about right now”. Happy accident! We thought that this track would be ideal to cut into a locked groove outro. The ending is an infinite loop. Try taking this track in on the floor, flat on your back at a moderately low volume level – let the loop at the end play and play... 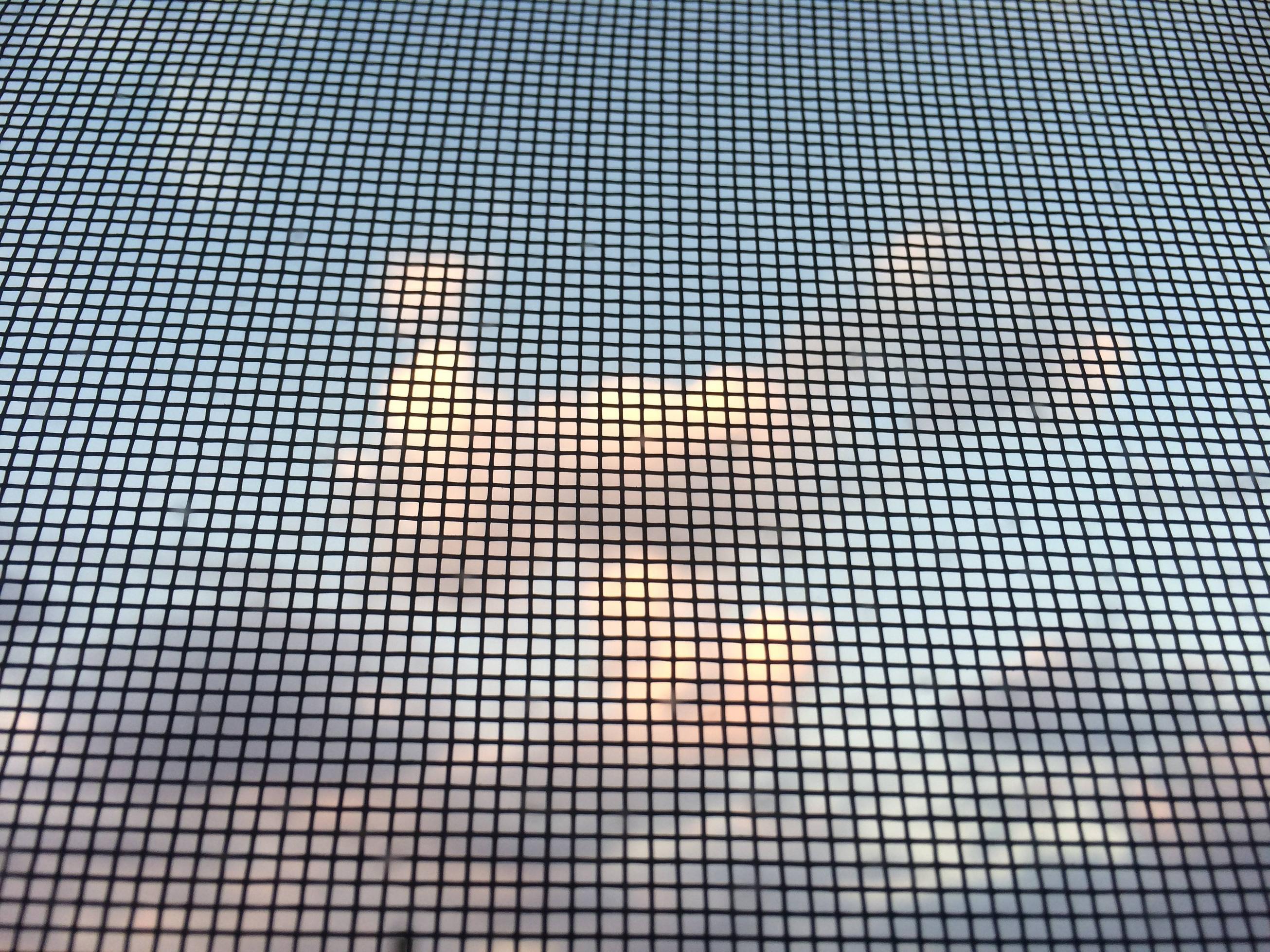