I guess most of you are already thinking about the most obvious answer - VINYL. Well, we’re all used to consume and share music in a easy way these days (mp3/streaming services), but in the old days we all were collectors in a way, remember? there was no other choice and that made us value those small pieces of sound art in a different way. It was ours and sharing was way more beautiful than what it is these days, and trust me, I’m not a nostalgic person...

I just want to say that the easier it gets the less and less valuable it feels and in response to that, a bunch of new freaks (also called “collectors”) appeared, freaks who are yearning for the most old, unique and rare stuff in order to fulfil their hunger for valuable sound art (because, yes, music is still an art, no matter how entertaining and silly it became with the passing of time), freaks who would do anything to get those valuable objects. This article is not only for those freaks, but also for anyone who appreciates art and life.

Here are some earthly delights... 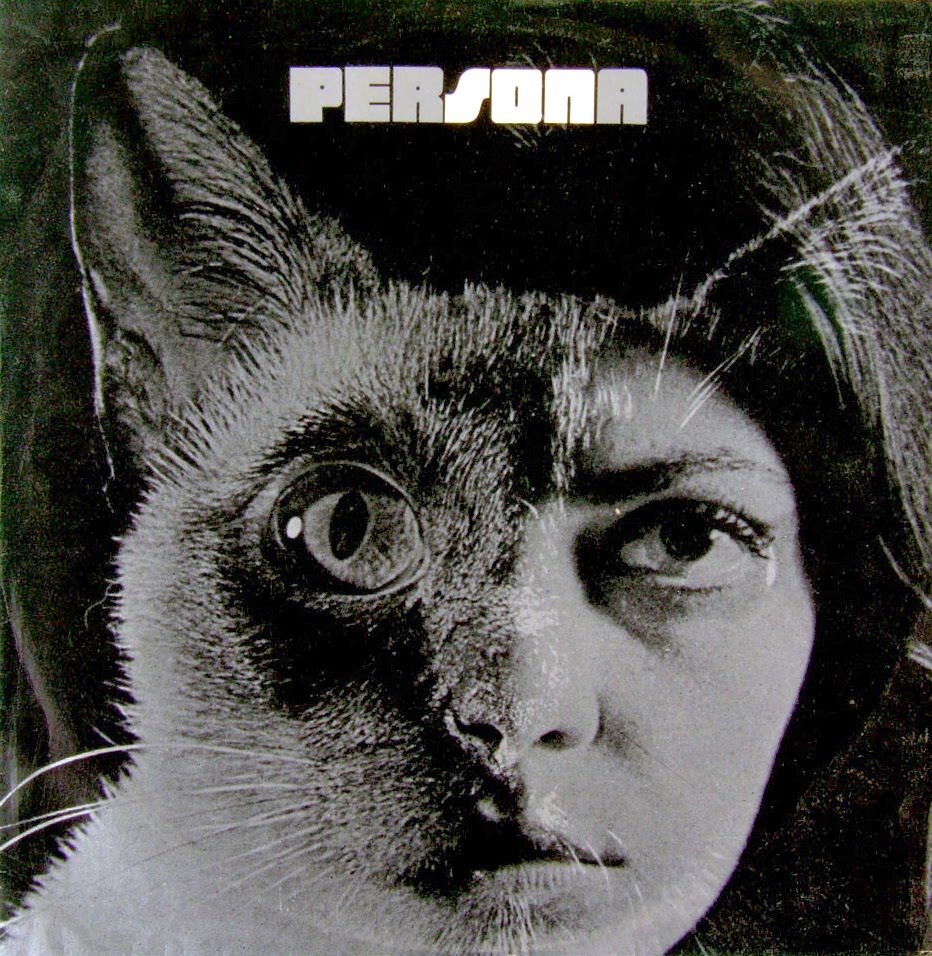 This is a wonderful thing made by the Brazilian band-project Persona. On guitar, effects and other instruments - Luis Carlini from Rita Lee’s (Os Mutantes) backing band “Tutti Frutti”, on vocals (track Àgua) Carmem Flores, on viola Lee Marcucci, on percussion Franklin Paolillo and Roberto Campadello as producer and narrator. Roberto is also a painter and a very spiritual person... It all begin with him in 1973, he was presenting a game called Persona at the 12a Bienal Internacional de Artes de São Paulo, the game consisted in a room full of mirrors in which he tried to make you feel as if there were other people in the same room... later on he opened a bar called Persona, and in 1975 they recorded Som at the studio Midia in Sao Paulo.

Inside the 10” vinyl box you could find a poster, a glass with two candles and the instruções for playing the “Persona Game” while listening to the album. Fairly original. 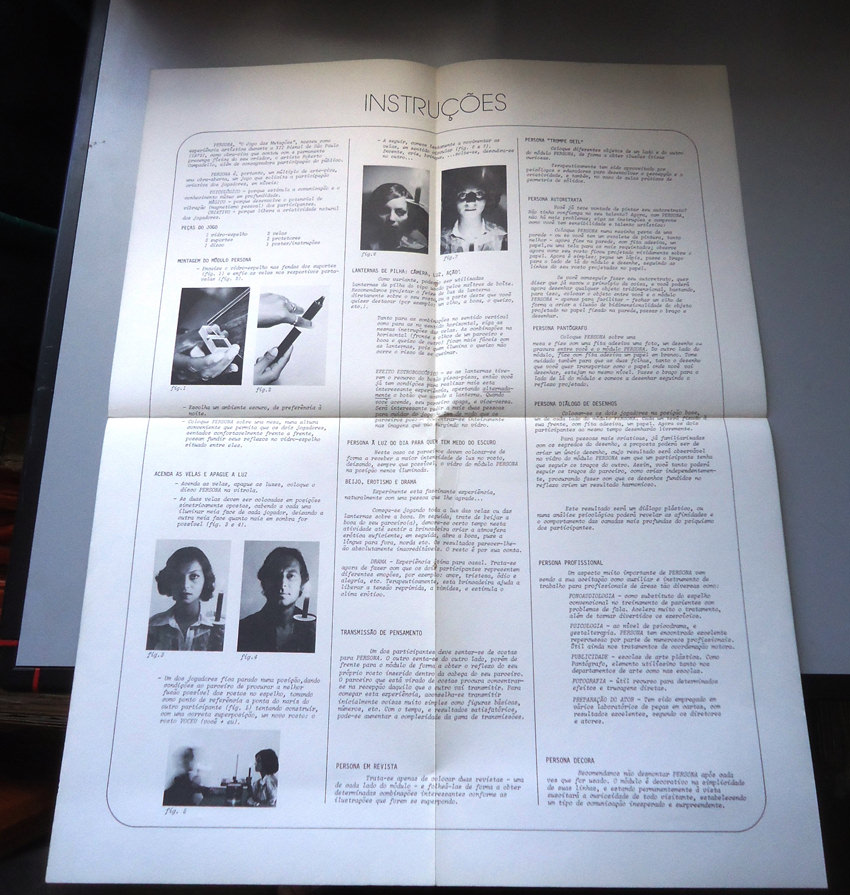 This is a really nice and rare piece of “loner folk” recorded by Thomas Halagan. 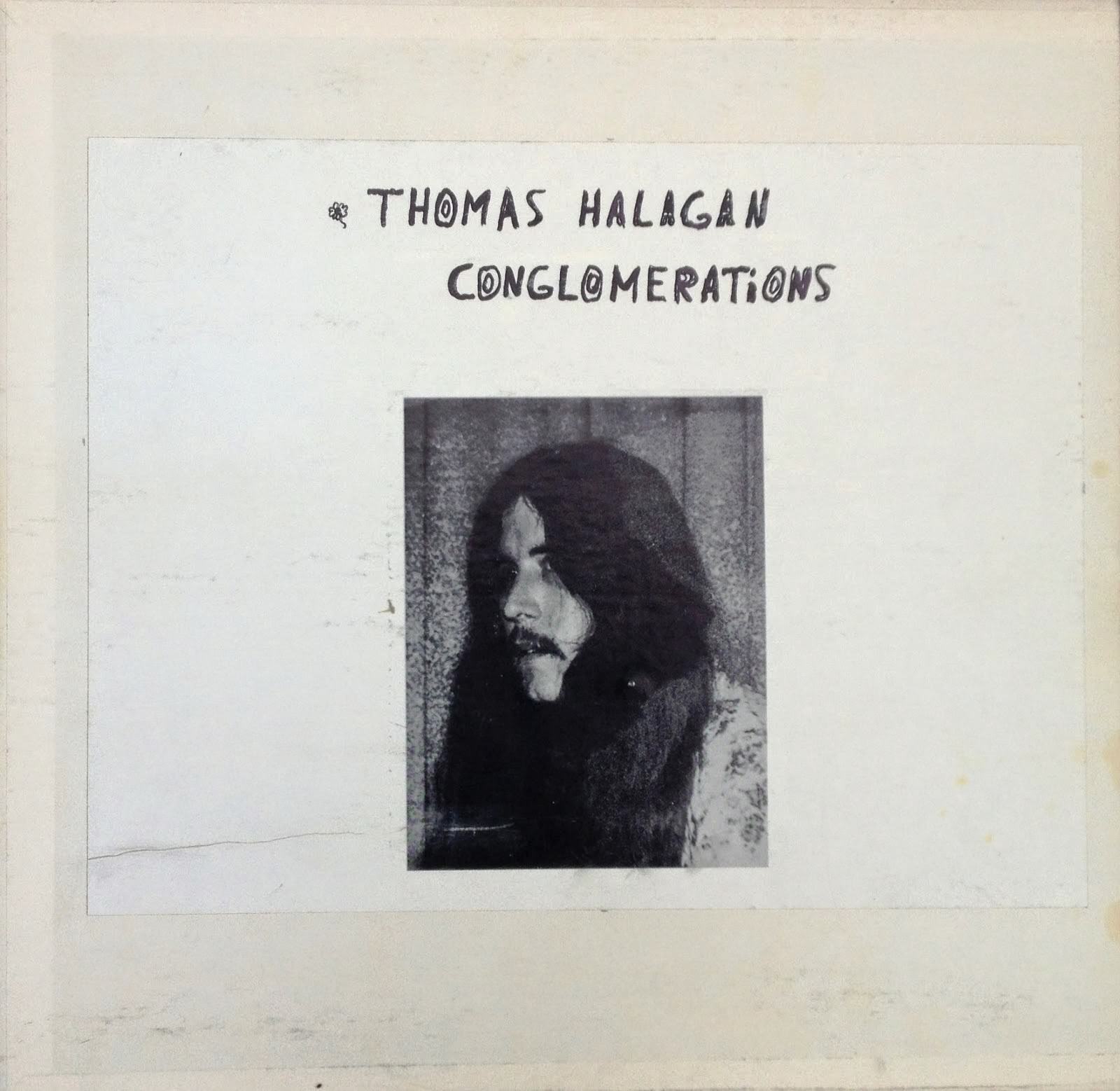 Thomas recorded this album in the back bedroom of his first house in Phoenix, Arizona. With the help of his brother, they recorded and pressed 1000 copies of the album, all the covers were handmade and handwritten. They sold some copies at their concerts and sent some others to the local radio stations.

Actually, it’s his son Ryan Halagan who took the original master tapes to remaster and put them on the digital world.

I Just Don't Fit This Modern Age... holy Jerry Solomon is a true example of uniqueness. 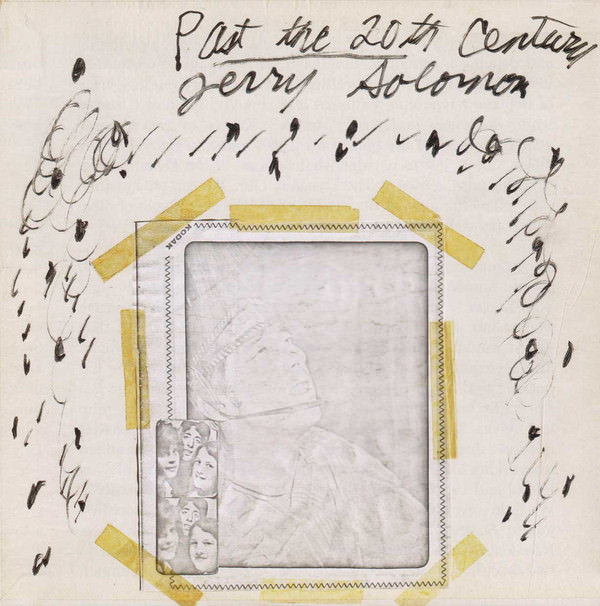 Jerry recorded various singles during the sixties, he used to pay studio sessions at Ted Brinson’s Recording Studio in Downtown L.A. and released those songs under his own “label” called Fountain Records.

Handmade cover, sometimes with pictures or copies of pictures, and a writing on the back quite difficult to read... even the sound is difficult to describe:

Ah! Did you know that he did run for Governor of California in 1990 - but (sadly) he couldn’t make it.

This one is a very peculiar album... 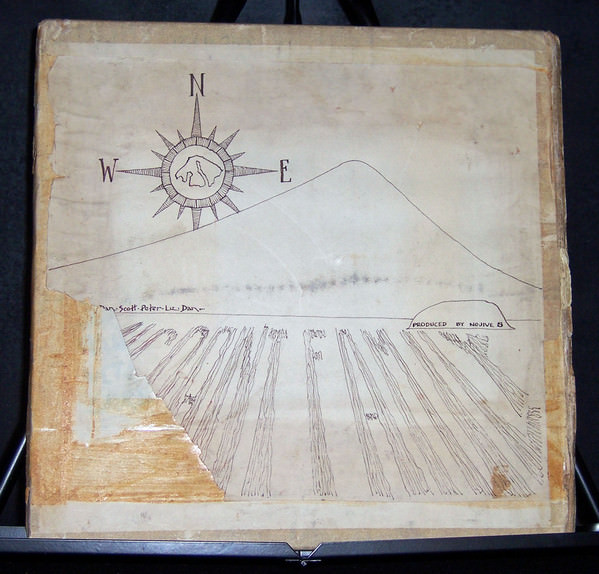 As far as I know, the band was formed by the a group of people that was on a summer camp in Orcas Island in Washington. They played shows there and in December 23 of 1970 they decided to record an album at Dick James studio in Oakland. Only 100 copies were made - enough copies to sell at their concerts.

Here’s a beautiful letter from one of the members... 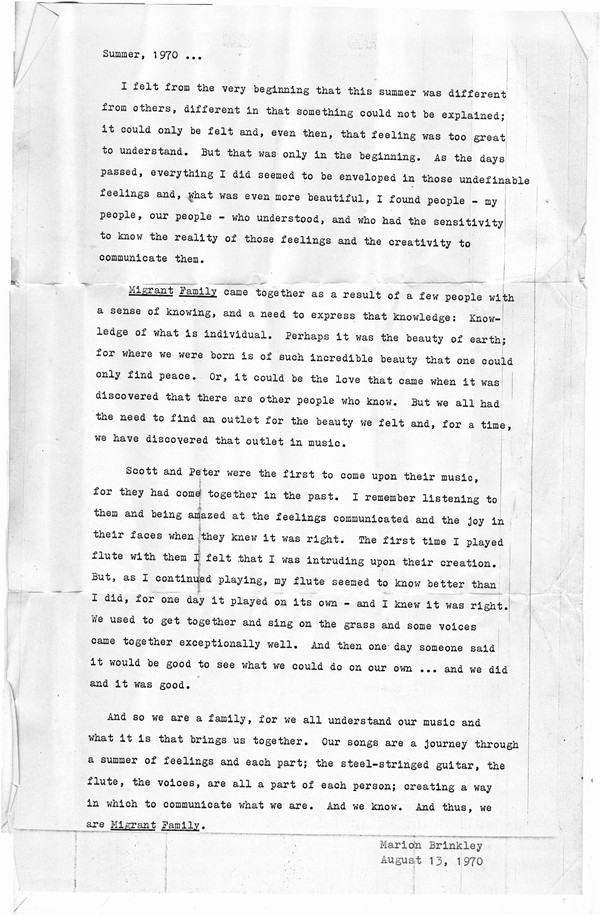 There’s a big gap between collectors and consumers.

I believe there’s a bunch of freaks out there thinking about how to make sound art valuable again in this weird digital realm. I don’t even know how or when it’ll happen, I don’t even know if i’ll be happy with the results when the moment arrives, but the only thing I know is that we all need some kind of honesty, principles and values in this futuristic and corrupted age...

I believe in you little freak.