This month marked the release of an interesting new EP on On Board Music, the newly formed record label run by Laura BCR. The release was composed by Finnish musician Mesak who draws upon a broad remit of influences and style which has helped to form the basis of the EP. Blurring the lines between abstract electro, IDM and weirdo soundscapes he has crafted an intricate assortment of music which leaves the listener with as many questions as it does answers. It's thoughtful, abstract and yet sincere.

We invited Mesak to talk us through the basis of the EP explaining the process by which the tracks came to exist in the capacity that they have. Interesting and insightful – he does so in fine form.

So, about a year ago I was contacted by this trumpet player, Antti Hevosmaa. He suggested co-working with me – just about the same time as Laura who manages On Board Music offered me the opportunity to produce a record for the label. So I replied to Antti:

I started off by jamming with a sequence from the modular synth, like I often begin to make tracks to get some base material. I got very hectic sounds bouncing around. So I sent some loops of this to Antti, just to see if there´s anything he could work with. Pretty soon he sent me back some very cool, chill, slow pads he´s manufactured with his horn and effects. Really beautiful stuff, and I had to mute everything I had made and started constructing a completely new tune around the pads. At the end I brought back the original elements litte by little. The tune sort of took it´s own direction.

This tune has so many dimensions, working on many levels. I also recorded so many revisions of it, that it´s really hard to find the words to describe it. I thought it would be simple to say something. It appears first as the "banger of the record" but it´s something quite different by the end…

Stretching genre boundaries, fucking around with the material the featuring musicians sent me. Not sure what the initial aim with this track was but the result is crazy and I love it. 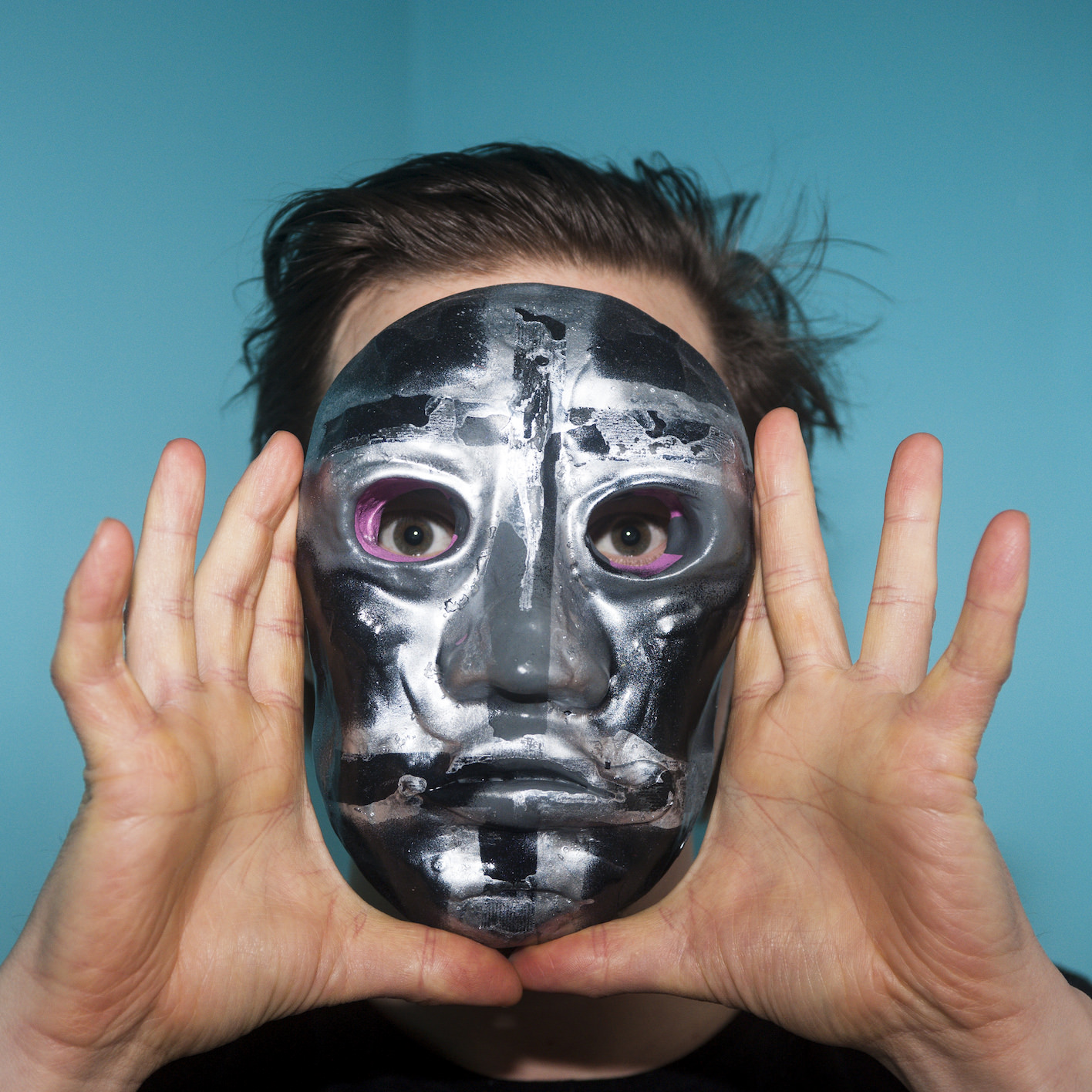 I think this might be the first song I made for the record. Seamless interaction with Antti again. He´s playing on most of the tracks here. There was this certain mood, a nostalgic one that I was looking for when I started making this at the end of the year. Antti´s horn tracks matched perfectly to that mood. Last winter was pretty intense and a specially lacking time for making music, so the actual working process already appears blurry and distant to me. That´s where the titles are coming from; "hämärä" would be weird or dark and komero means small room or a closet – and "hämärä komero" could be translated as camera obscura if you wanted to.

There is this pizzeria with big sound system in the centre of Helsinki. There´s some interesting events happening there every now and then. I was asked to play there, an improvised electronic live set. While I was setting up and checking what to do there, I suddenly had this gloomy dubby sequence running there. Thought it was pretty good so I recorded few minutes of it just in case. Later on it still sounded pretty good so I took it back for  further processing, thought it would make a perfect interlude for the record. "Sokko" means hide and seek. It can also be a method of making songs, forgetting some drafts for a while and finding them again later. Sometimes it happens that after some time you don´t even recognize your own work anymore.

Planned this as an "outro" for the record, but it turned out to be a proper tune, so I had to make an outro for the outro (Sammutus). Wanted to create an organic live band vibe.

For the vinyl version I wanted some of the tracks to blend together naturally. This for example is a natural extension for the previous track, continuing from the same theme. Thinking of it now, this tune deserved more length, but it is very typical of me, always trying to get to the point (in music) as fast as possible.