Track By Track: John Foxx & The Maths – The Machine John Foxx & The Maths' musical project formed in 2009, a marriage of two very prolific, experimental pioneers of their era; John, the original lead singer of the band Ultravox has carved a prolific solo and highly collaborative career in electronic music; whilst Benge aka Ben Edwards is a formidable producer in his own right. They've produced six albums together during their eight-year career, with their most recent the mesmerising album-soundtrack, The Machine, which dropped in early 2017. This album was conceived from soundtracking a new theatre production of E.M. Forster's short story The Machine Stops and explores a variance of moods and electronic textures. The artwork is by Jonathon Barnbrook, an artist famed for his work with Bowie and who's previously worked with Foxx on cover artwork. Listen to the album below, and then read Foxx's Track By Track guide:

"I read the story and the script, then made a list of starting points. I got a few of the main pieces sorted at home, plus a few ideas of some echoic, breathing, metal environment.

Then we set to work with Benge’s machines to make it all come true, generating random stuff and processing it through flangers and manglers until nasty or lyrical things began to manifest.

It’s very séance like at this stage – you move sliders and press buttons and listen until you get transported, then you record it all. Next day when you listen back, it often feels like some third person was at work in there. Proper spooky.

Benge is great at sifting, recombining and generally making specious ideas work, so he gets left alone to do that for a bit, then we reconvene and sift further and layer things up on his endless collection of lost synths — going "Ooh! Aah! Blimey!, listen to that one" — amazing ourselves with our own genius, based entirely on some past engineer’s ingenuity.

Finally, things begin to take shape. Benge quietly gets rid of my duff ideas and rationalises the rest, adds a few of his own, then we’re off into the final stretch. That’s when we go and tailor some things to the director and performers work.

Recording sound is a magical process and so is working with another intelligence. You really do get this third mind effect, the gestalt ghost who comes in and does all the work while you’re fiddling with the machinery. I’m a firm believer in telepathy, spirit photography, oceanic shared memory, shadow intelligence and all the other gorgeous hokum we use in our daft attempts to describe how we actually work. To experience these effects every day is great, mystifying fun, as well as a great, baffling privilege.

We also were lucky to get Elizabeth Bernholz aka Gazelle Twin to sing. She has the most astoundingly beautiful voice and takes it everywhere possible, particularly on Genetic Hymnal.

Then comes the superb artwork by Jonathan Barnbrook. Jonathan designs all The Maths' albums and worked on Banksy’s recent Dismaland, Bowie's V&A Exhibition, as well as designing his Next Day and Blackstar albums."

The Ghost In The Machine

Sleeping in the enemy. Getting cosy with an alloy envelope. The idea was to make an ecology from sonic machinery. It had to go right around the room, make you feel claustrophobic and dangerously well taken care of.

Some other voice, singing you gently to sleep. A lovely tender algorithm.

Benge’s arpeggios again. I have to stop instinctively making these into songs. A successful resistance on my part.

Hiss of escaping air – Into the wonderful, like every adolescent finding the world for the first time. Remember it well.

Some huge thing you have to accommodate, or it will dispense with you. I often worked in a massive clanging factory when I was completely broke.

Wonky religious fervour rings the doorbell and won’t go away, so you patiently listen and nod and smile. Somehow it sucks all the energy out of you.

Vicious, powerful and does it all for your own good. Like it or not.

Climbing up and out of it, reconnecting. All the old skins blowing away in tatters. Elizabeth takes us higher and higher until we’re all lost in the crowds.

Buried songs in tunnels under the world. They murmur in your sleep. Can’t quite understand the language they’re in, or hear the words properly, but you know you really need to. Forget them for weeks at a time, then hear them again underneath the weather, behind the radio, in the roar of a tube train.

Logic, carried to its logical conclusion becomes madness, of course. Happens all the time. After a couple of times around that particular roundabout, you get to recognize the personnel and the symptoms.

What to do at the end of the world.  Well, you waltz it all away, of course. Beautifully as you can. 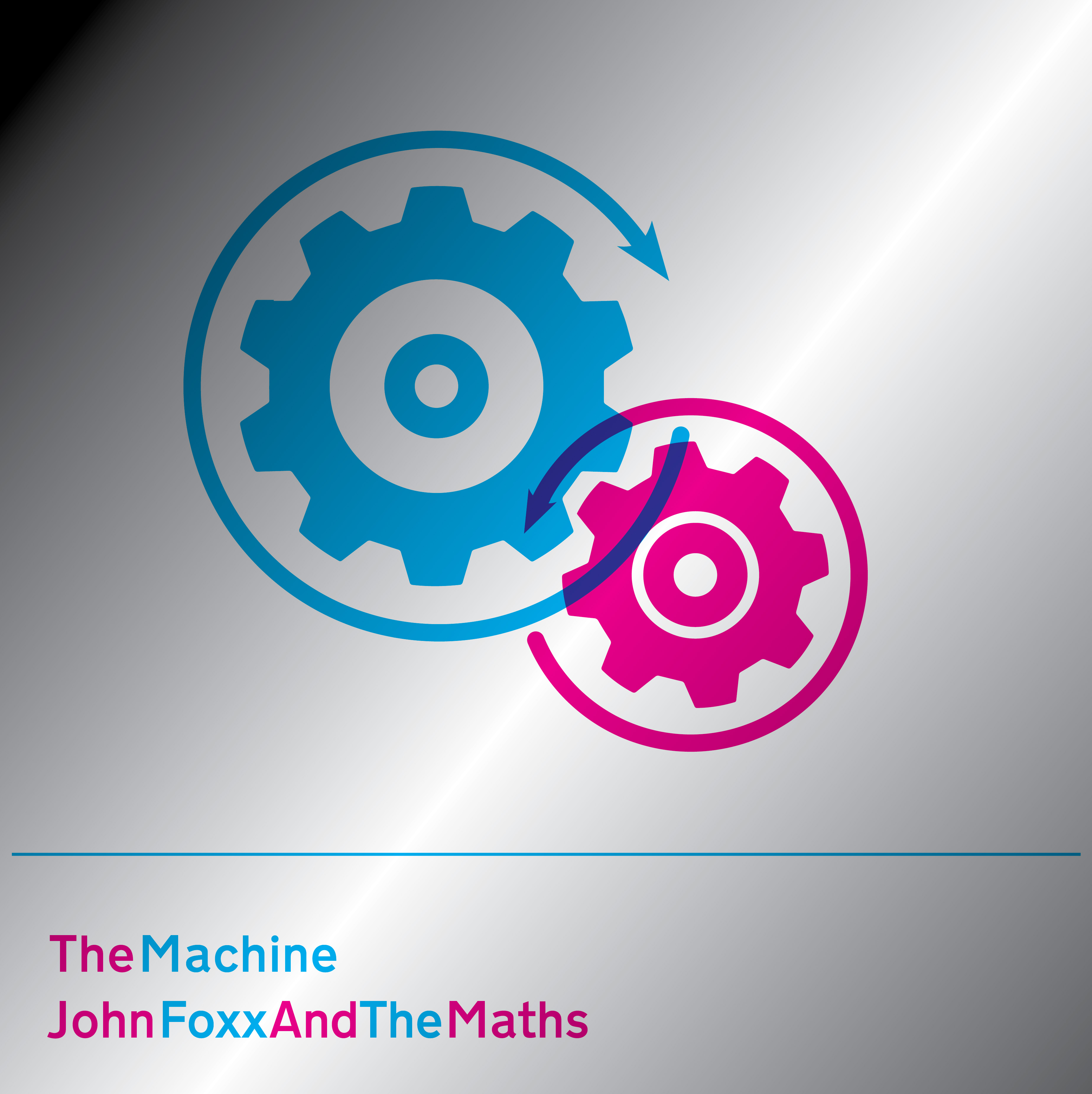