Ivan Smagghe is a familiar face around these parts. The French native has been a permanent fixture in London for many years, with his NTS radio show Channeling, alongside Nathan Gregory Wilkins, and his label Les Disques De La Mort, being only a few examples of his tasteful curation and enviable collection. Seeing Ivan play is something of an education… He doesn't give people what they want, he gives people what they need.

Shit day. Mid October. Weather is taking a turn, first bite of cold. Getting out of the house, what a chore. But a real flutter in the old stomach for this one. Ivan. We are meeting Ivan Smagghe. He has always been an intriguing guy when observing from afar, as a fan. Creative energies clearly focused on his own interpretation of music culture but always true to the dance. So when we are sat waiting in the pub, a palpable air of excited energy comes over. Intrigued as to how Ivan is IRL. As he enters, he immediately puts me at ease with a wry smile and friendly intro. We chat for a while about his schedule and recent times. Then the rest comes easily…..

Past or Present? There were a lot of venues important for me at some moment in time. Early Plastic People, Bugged Out at The End, The Offices at Ideal, Fabric… I tend not to think in terms of venues to be honest, more of parties. I don’t know if you want venues from now but I’m not Time Out. I have seen great parties in dumps, lofts, flats or one-off warehouses and I have seen shit ones in the greatest state of the art venue. Outside of Music? The Barbican. It's very London for me.

A rabbit Biryani made by myself. As for a restaurant, Casa Fofo on Sandringham Road (E8) is great. 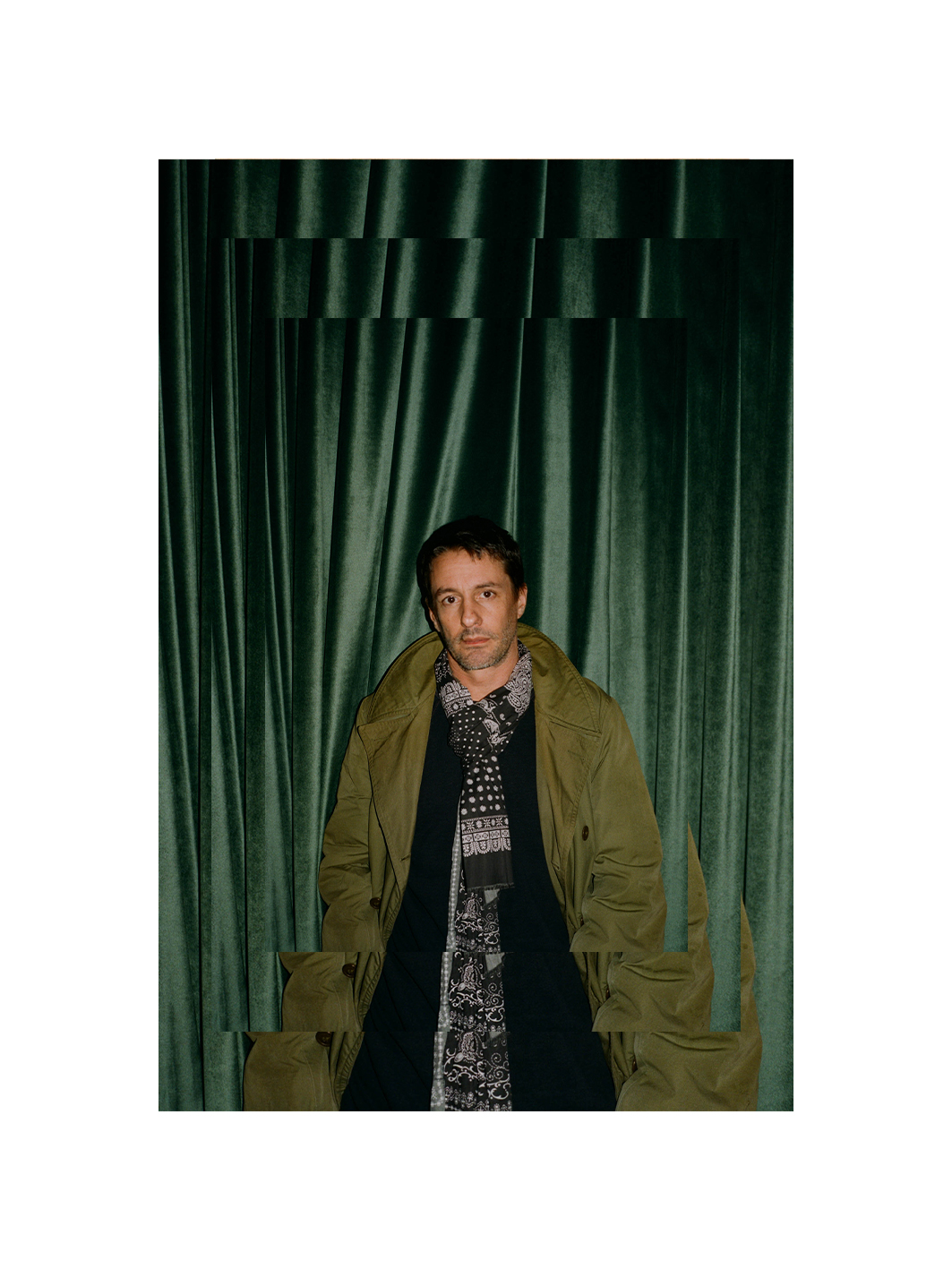 Phuture Assassins – We Like Techno as a 12”. May be New Found World by Vernal Equinox, a 1988 obscurity reissued by my lovely Canadian Friends at Aural Medium.

Not many have the chance to work in something they love. Also: a lot of free time to accept that life is not only about music.

Depending on people liking and wanting you, or maybe accepting you are ephemeral, which comes to the same.

Fred Xanadu – who went on to make the Respect parties in Paris – sometime in the first half of the nineties thought I had a lot of records and would make a decent DJ. All very unplanned. It’s never really been a career choice. I am from a generation where you were a DJ as you didn’t want a career.

At the turn of the century, makes me feel quite old saying that, I used to run a night in Paris called Kill The DJ, at LE PULP. We did that for about six years. It was very good but it was also very symbolic of a moment. It was all about that early noughties idea that you didn’t need to play only techno or house music in a club, which is a given now but was not then. The equivalent here might be Trash I guess. It was about not caring too much about etiquette and etiquettes. Kill the DJ led to me playing at Bugged Out which was my big break here and a mixed compilation. People have to put out so many podcast and mixes now but at the time, it seems crazy now, you would put a DJ mix on a CD. It was the only way to get mixes out. Also the Fabric CD was a pretty big thing for me. I had done things before but nothing as big as those two. 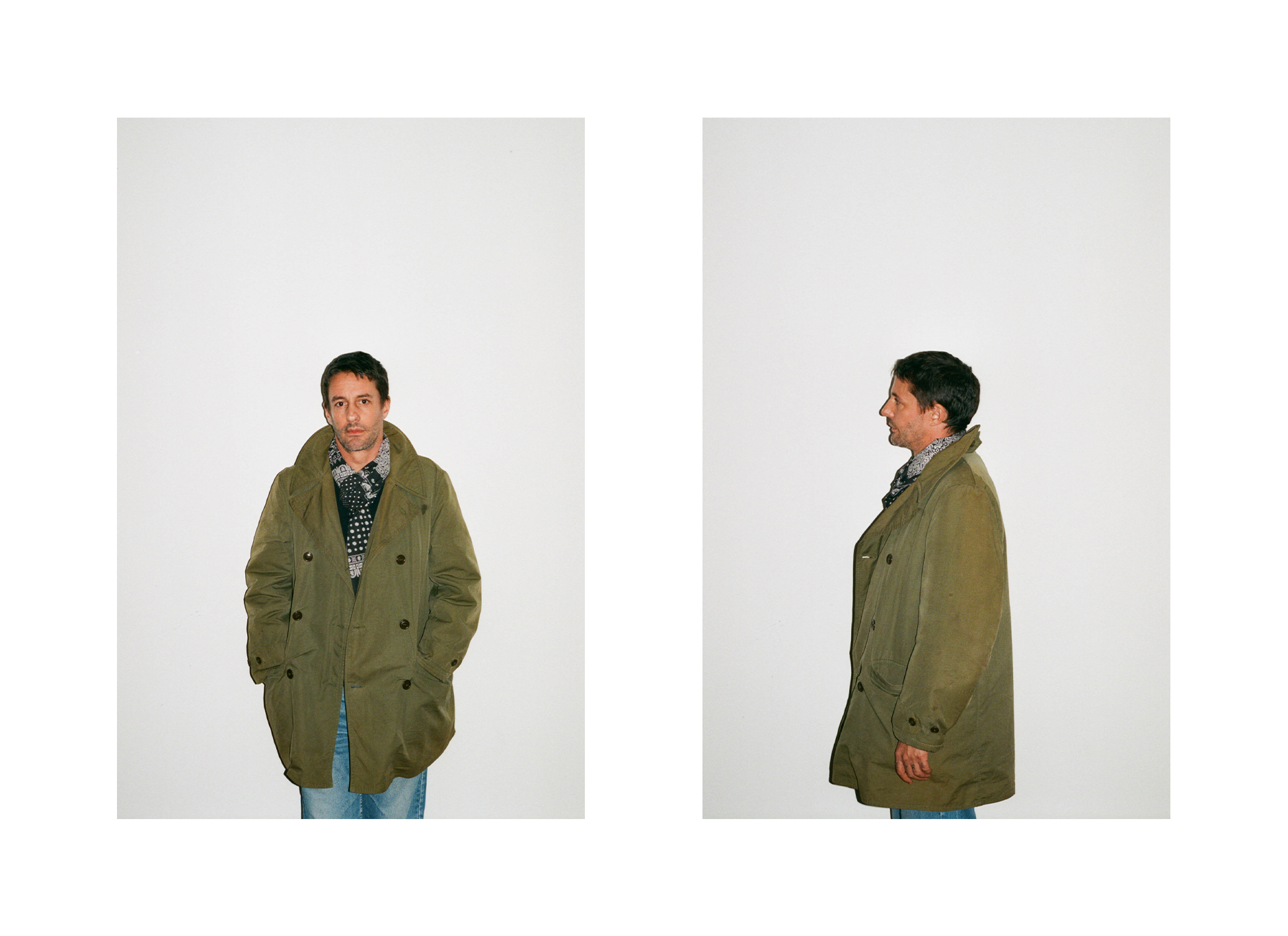 Very hard call this: The Pixies? Cocteau Twins? These are intimate choices I guess.

You don’t want to know how many graveyard shifts I’ve done. And still do.

Paradise by Amor. Was just curious. 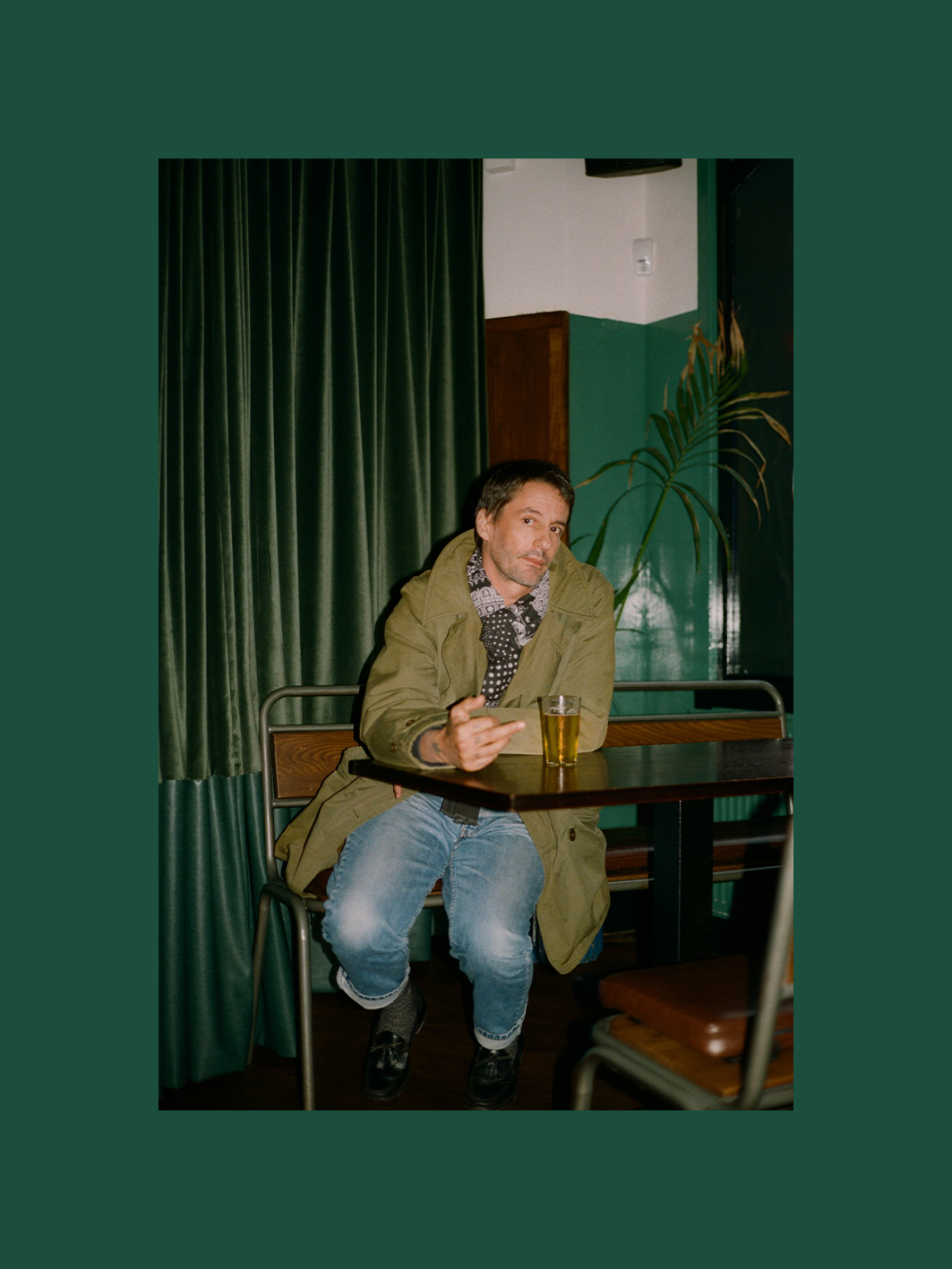 Smagghe & Cross are releasing a new album on Offen, Vladimir Ivkovic’s label. I’m quite proud of this one. Very anachronistic, kind of personal too.

Think about the long game, stay true to yourself.