When you think of Düsseldorf, clubbing institution Salon des Amateurs immediately springs to mind. The stomping ground for DJs like Vladimir Ivkovic, Lena Willikens, Jan Schulte and Tolouse Low Trax, it's been the birth place for more than just a string of refined selectors and producers.

Themes For Great Cities' label founder Arne Bunjes became a regular visitor to the club after moving to the German city to study social work. In 2008 he played for the first time at Salon, asking Jan Schulte directly to help out on the Saturday night slots. Here, he built strong relationships with the venue and it's residents, and so the incentive to launch the label was almost a natural progression, inspired by those producers in his immediate circles. He'd had the thought for a while after watching his friends head up their own DIY punk label in the 90s, but he admits it was the Salon guys that really got things going. 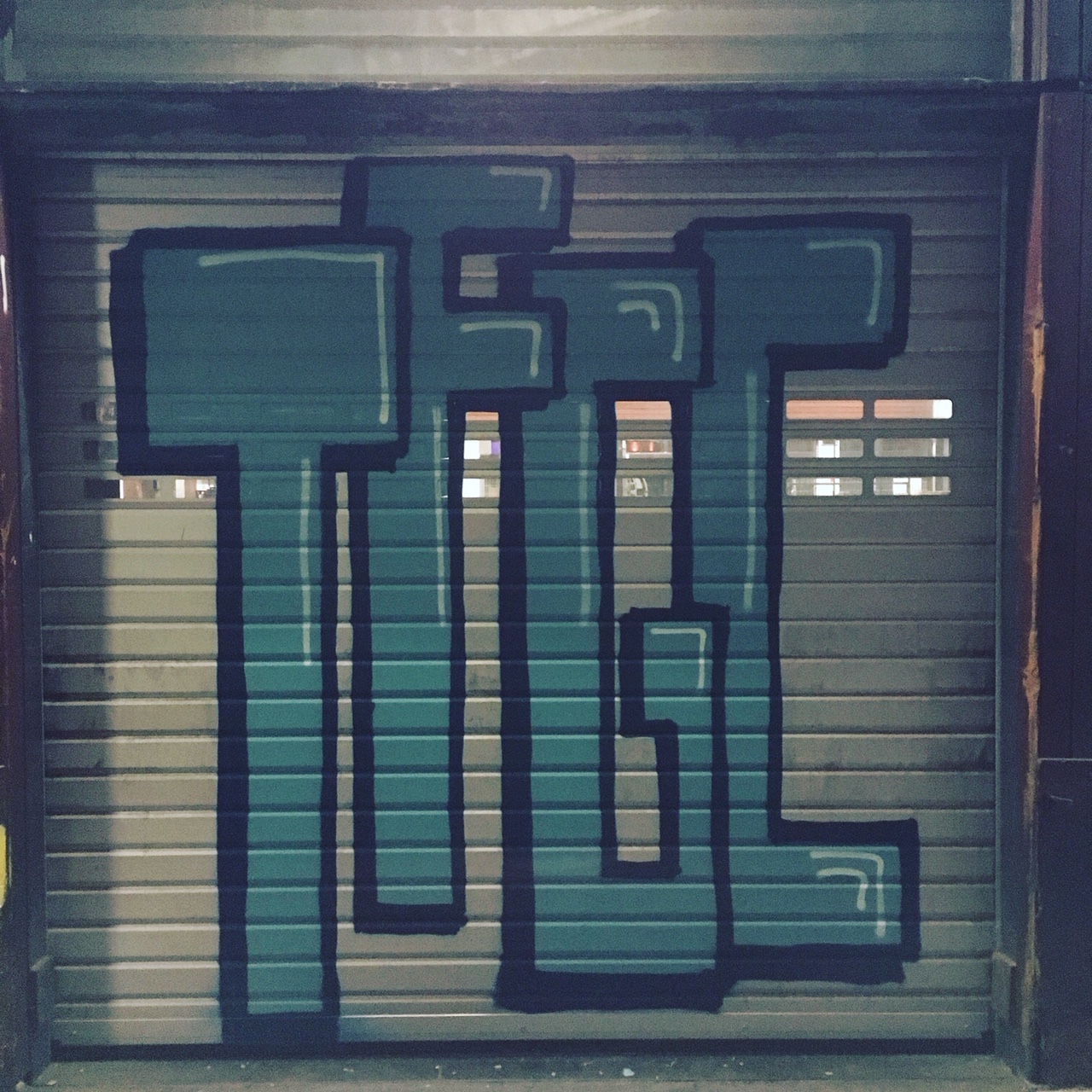 "Around 2009 I realised that I am surrounded by an incredible talented young group of people producing music. These were the same people I was enjoying nights at Salon des Amateurs with so I approached them to release some music.

"There was no specific philosophy [behind the label], the name itself is concept enough. As any individiual artist grows, the label grows. Longlivity is a key factor. Dont believe no hype."

Since launching ten years ago with Mogul, a various artists EP that featured a track from Jan Schulte under his old alias Jantronix Schulte, Arne has welcomed the likes of Tolouse Low Trax, Wolf Müller and Stabil Elite, to name but a few, into the fold. Musically, TFGC veers on the more experimental side of electronic music, but first and foremost it's the artists that lead the sound and style of the label. Operationally, it was reading books and articles from other labels that had an influence, particularly in mirroring their successes and, conversely, avoiding their failures. 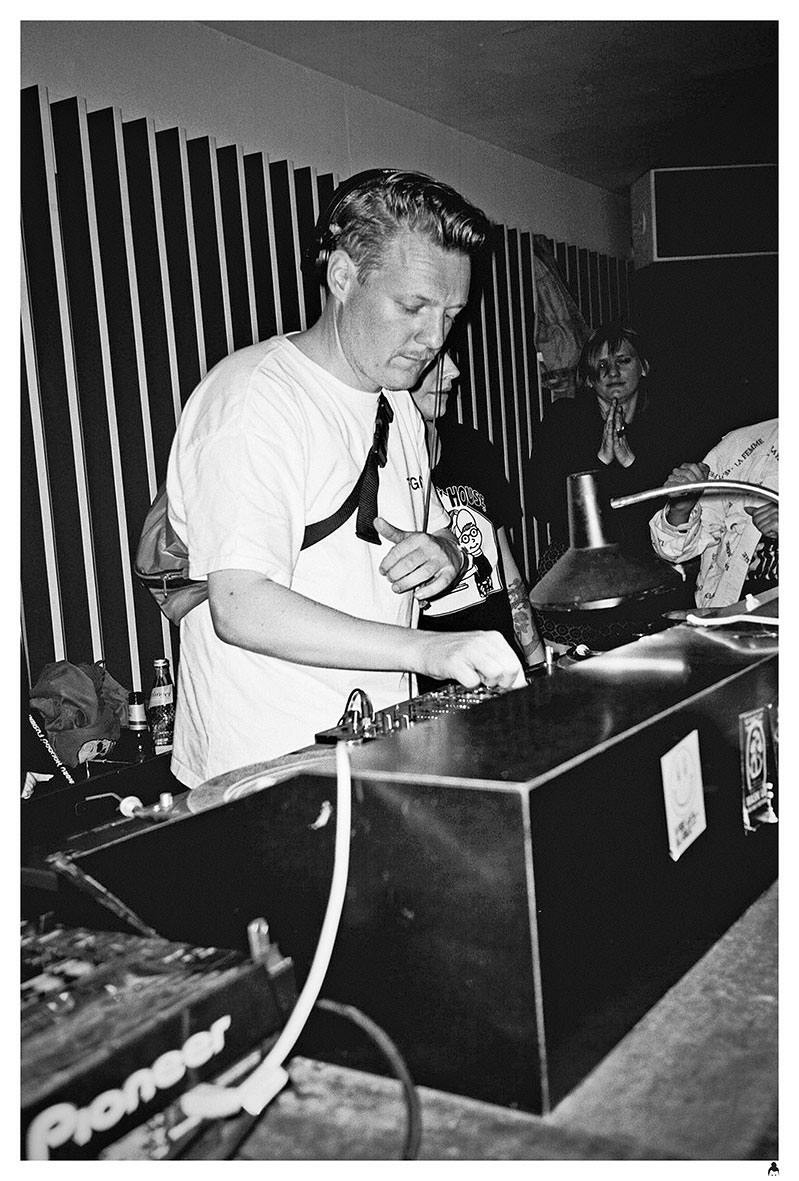 Unlike many other imprints, Arne doesn't have a huge team around him helping with the every day operations. "I run the label by myself. But of course a record label is always a collaborative effort. Shout out to every musician and cover artist I've worked together with and an extra huge shoutout to Carsten Dämbkes, the Mastering Engineer I've worked with since day one."

Does he see this single-handed approach as a hindrance? Not at all. "The biggest difficulty gives me the greatest freedom. Doing it all by myself."

Looking forward, the schedule for this year is already pretty full. Next up is Neuzeitliche Bodenbeläge's Leben, a 5-Track EP from Jan Schulte collaborater Niklas Wandt's band. "Later this summer there will be a 7“ by Philipp Otterbach and a project from Rasputin (Phaserboys) and me is also on the horizon called Future Transfer. And either with Number 20 or in coincedence with the 10 year anniversary there will be a compilation."

What sets aside Themes For Great Cities is that, even ten years on, Arne has always stayed true to his own vision. He doesn't have a distributor, unwilling to be placed on a list of labels that, next to his own, aren't relatable musically. His approach to A&R has remained unaltered, consistently championing those close to him. In it's purest form, TFGC is a platform that has naturally evolved in synchronicity with the musicians that have been a part of it.

"Don't jump on everybody else's train. And read a book."