French DJ and producer Chloé set up Lumière Noire in 2017, her vision being that the label would act as a vector between artists so they could collaborate with one another.

Spawned out of the club night that she had been running at Rex Club, where she had also holds a residency, the idea for a label seemed like the logical next step, or as Chloé cites it, “the beginning of a new chapter.”

“For me doing the label was the idea to continue something with the artists I was inviting [to the party], or the ones I knew and I liked to play with. I wanted to have a French name, I’m mainly calling my music with English names, so maybe by calling it a French name it was something more personal, or just something I wanted to affirm. Literally, Lumière Noire means dark light, but it is also this fluorescent effect you can find in a club. Lumière Noire is composed with two words in opposition, as I have the feeling the music travels between light and dark. It was also a text written by French poet Andre Breton, from the surrealism movement. I see a relation between electronic music and the surrealists, for me it recalls their automatism, collage and improvisation. I’m interested by Pierre Schaeffer’s approach in musique concrète, or whatever destroys a kind of established aesthetic, I find it very inspiring as it is a kind of freedom in the process of doing music.” 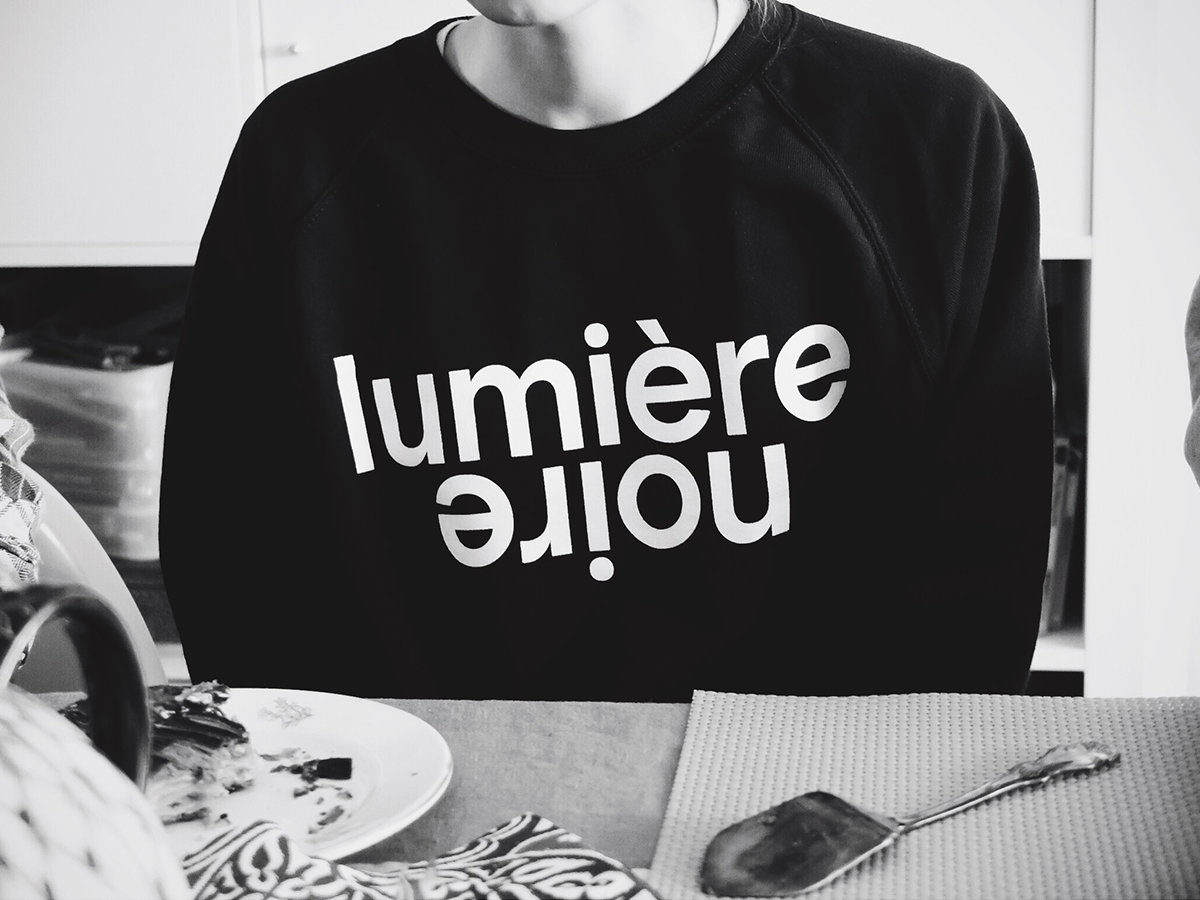 The name is illustrative of the label’s sound, although not constrained to a specific genre or style. Chloé says Lumière Noire is open to many facets, as long as the music stirs something emotional inside her.

“I wanted to release the music I was falling in love with, whatever gender. I never thought the label should be divided under subdivisions or being close into only one proper style. I myself produce some music that can be versatile, from my albums to some collaborations, EPs and remixes. I’m also dealing with this, so for me the label should be an open space in a specific playground. Sometimes I’m thinking about some music to be released on Lumière Noire, but not something to be played out. On the contrary, I sometimes think of a release as completely functional, being an EP for the club. Sometimes I hear demos that I love and I would definitely play them, but don’t see them as a release on my label and I can’t really explain why.”

Her approach to A&R is a simple one – she must have total belief in the music. Every release gives her the same amount of excitement as the next and although each artist has their own style and path, they are always able to meet on that one release.

“I have felt in love with the music we’ve released on the label, this is the main reason why I’m doing this. Morgan Blanc, Sutja Gutierrez, Il est Vilaine, Bajram Bili, Inigo Vontier, Markus Gibb, Moderna y Theus Mago are all artists I respect personally and musically. I felt really excited when I asked some artists I loved to contribute to our Various Artists label compilation « From Above ». I had the chance to have nice contribution from artists; Drvg Cvltvre, who I have followed for a while, French newcomer Theo Muller, who is also an very good DJ, Dave e Brun and Frank Agrario, Benedikt Frey and Lauer, who I’ve invited to play at my label night. There’s a little story behind each track.” 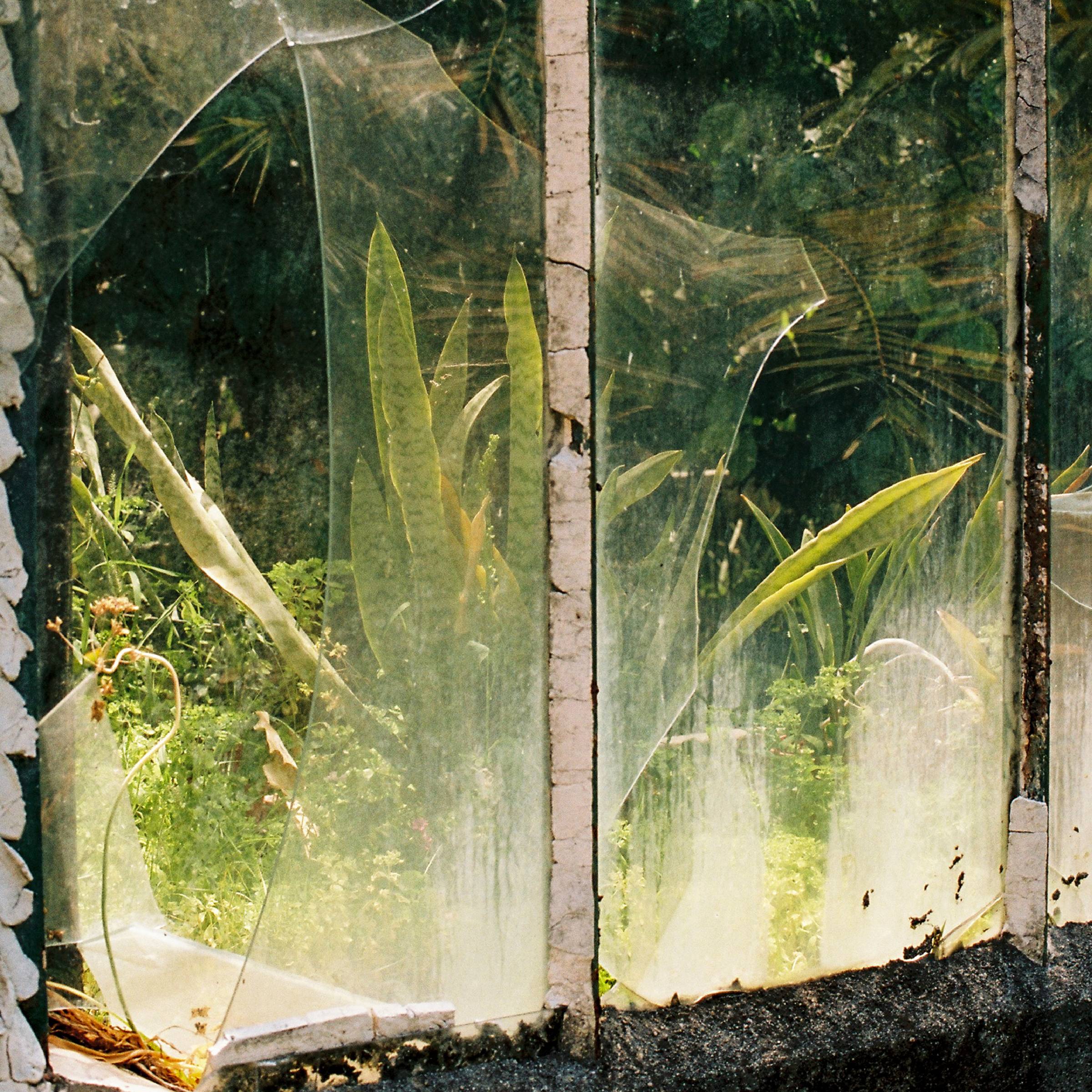 She admits she's unsure of the conventional way of running a label in today’s climate, but conventionality has never been her thing anyway. Aside from her early love for bands like Throbbing Gristle, Front 242 and Chris & Cosey, Warp Records played a major role in her musical education, particularly artists like Autechre and Aphex Twin, and it’s their unorthodox approach to producing that she references as an influence.

“I never felt I wanted to make music, or run a label in a conventional way, but I try to shape my sound and character within the music I’m making. The label permits me to do this in an extensive way, outside the music I’m producing and the music I play. At first, I wasn’t sure to do a label when today an artist can release music by their own, where the idea of a label has changed, when we are suppose to think about strategy. We shouldn’t forget to be creative, this is the key at the end of the day, and I’m trying to focus on this. It can be stressful to release an EP or album as we feel responsible for some music that isn’t ours, we just want to make sure it is all done with respect.”

This responsibility also feeds into what she can personally offer the artists who release on Lumière Noire. As a producer herself, feedback on her own pursuits is incredibly important to evolve the process, and this is what she wanted to provide those contributing to the label.

“I am interested in exchanging with some artists, giving feedback about their music, as I myself have some close people who I discuss this with. I myself have questions when I produce music, and it is much easy to do this on music that isn’t mine! It’s also interesting to find a balance in an EP that you feel could work, which artist could remix to bring some tracks or EPs somewhere else. At the end, I find this interesting and fun. The more we do releases, the more I feel confident in the way we are doing the label.”

So what is on the horizon for Lumière Noire? Chloé has a busy schedule ahead…

“The next EP will be by Local Suicide featuring Nicki Fehr and comes with remixes by Smagghe & Cross, Lauer, and Niv Ast. Then we have the part two remix series of my album which includes remixes by Flavien Berger, Marc Houle, Inigo Vontier, and Fort Romeau. On top of that we have lots of other projects in the pipeline.”