The Digital Tsunami crew celebrate their forth year partying in the Lithuanian woods.

The Digital Tsunami crew celebrate their forth year partying in the Lithuanian woods.

Lithuanian festival DT Camp have announced the final wave of artists who complete the full line up for their fourth rave in the woods.

The small event, run by the brains behind underground party and mix series Digital Tsunami, takes place over three days, running from 9th-11th August in a national park in the Trakai district.

Locals Urexboyfriend and Jokūbas Bajorinas, as well as Timothy J Fairplay and Polish producer Chino are among the final wave of artists to complete the line up. They join the likes of Intergalactic Gary, Olivia, Heap, Mick Wills and Benedikt Frey, as well as live sets from Kris Baha, Credit 00 and Maoupa Mazzocchetti.

Based in the Lithuanian capital, Digital Tsunami is the brainchild of DJs Roman Sputnik, Ernestas Sadau and Kestutis Lingys, who host parties in Vilnius, London and Bordeaux. Alongside their party series they run a reputable mix series, profiling some of the most forward-thinking names in minimal wave, electro, EBM and beyond. 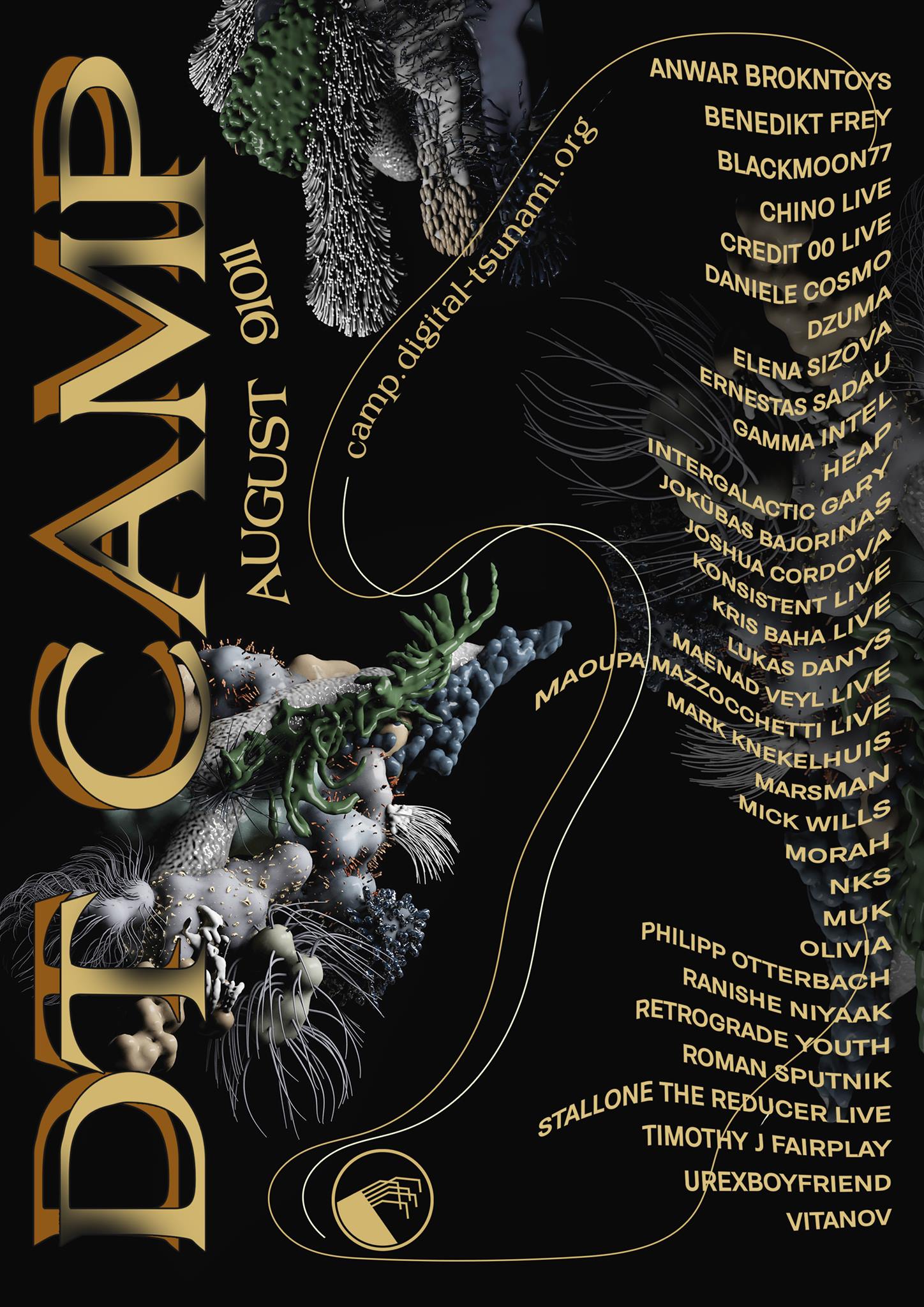 A celebration of artists integral to East London’s Queer scene, with proceeds going to Mermaids and the Black LGBTQIA+ Therapy Fund.

Gaika shares new video from his collaborative EP with NAAFI

Seguridad sees the Brixton producer and MC collaborate with the Mexican label.

Endless Clouds will be drop on 31st July.

A freeform performance by the live electronic duo recorded at an Alien Jams night at Café Oto last year.