Last week we honed in on Romania’s capital Bucharest in our Psychogeography piece with DJ Aleksa Alaska, who showed us how the city has become a thriving hub for art, music and culture. Telekom Electronic Beats have scoped this out too and will be descending on the city this week for a three-day festival running from 13th-15th June.

Taking place at the city’s Expirat Club, TEB have invited a host of DJs and live acts, both local and international, to provide the soundtrack for three days of music, including the likes of HVOB live, Donna Leake and Bogman, plus showcases from New York’s Discwoman and Hamburg label Lehult. Alongside the music, TEB will be hosting a lifestyle market selling art, tech, food, fashion and more as well as a pop-up shop run by Cologne label Kompakt.

Since their conception Telekom Electronic Beats have worked with some of Eastern Europe’s leading creative minds, supporting local scenes and shining a light on the collectives, artists and promoters who are putting their cities on the map. The festival series has travelled far and wide across Europe with dates thus far in Cologne, Warsaw, Budapest and Zagreb.

Ahead of the event kicking off this Thursday, we’ve picked out some of our top acts to catch across the three days…

Saturday sees New York collective Discwoman bringing over members of their family for a showcase, including the likes of co-founder Umfang, Volvox and Akua. The collective, booking agency and events platform have been instrumental in pushing the voices of female-identifying DJs and artists, welcoming the likes of Ariel Zetina, Object Blue and DJ Haram to their roster since beginning in 2014. Polish DJ VTSS is one of the latest additions to the crew, following her ruthless mix of EBM and techno for their reputable mix series. The last year has seen the Brutaż affiliate go from strength to strength with an incredible Boiler Room debut, two EPs for Intrepid Skin and Haven as well as storming remixes for Body Beat Ritual and Bergsklint.

Representing for the locals, the Bucharest duo will take to the stage on Thursday bringing forth their own fusion of electronic and analog sounds. The game of chess plays a central part in their lyricism and image, as well as a distinct oriental and balkan inspiration that draws from the history of their heritage. Their releases have made their way to Local Records, Mehmet Aslan's Fleeting Wax and Karakter, and have seen artists like Khidja, Carrot Green and Pletnev put their own spin on the duo's tracks. On Thursday they join other HVOB and IDER for a day of live music at Expirat's Sala. 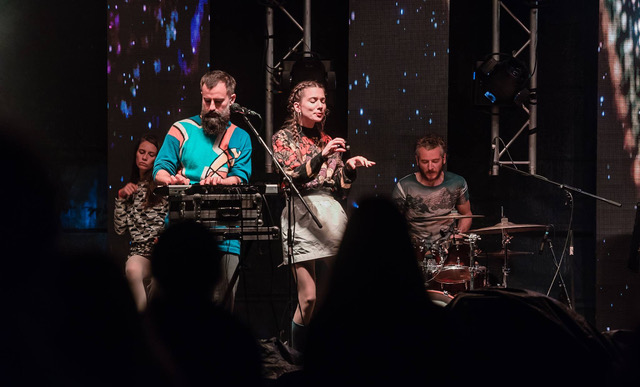 The Parisian-native is widely recognised as a dab hand at tracking down leftfield oddities that are perfect for the dance; those tracks you've likely never heard but are always sure to fill the floor. Although a master of the edit, most notably through his contributions for Macadam Mambo and Non-Collective, he limits his production efforts instead opting to focus on sharing those digs with the dance floor. On Saturday night he will take the party through to the following day at Expirat's Platforma Wolff, sandwiched inbetween two sets from local DJ Nipples Delight.

Another crew bringing their sounds to Bucharest for the event are German imprint Lehult. Launched in 2014, the Hamburg-based label have built up a discography of dreamy house and techno offerings, most notably Liem and Lucky Charmz Lehultsub1 EP in 2016 which brought us summer soundtracks 'If Only' and 'Buy Urself a Friend'. Two of the label's central members will play two b2bs on the Friday, one of which will be live streamed from Expirat's small balcony stage, and another alongside label friend DJ Seinfeld. 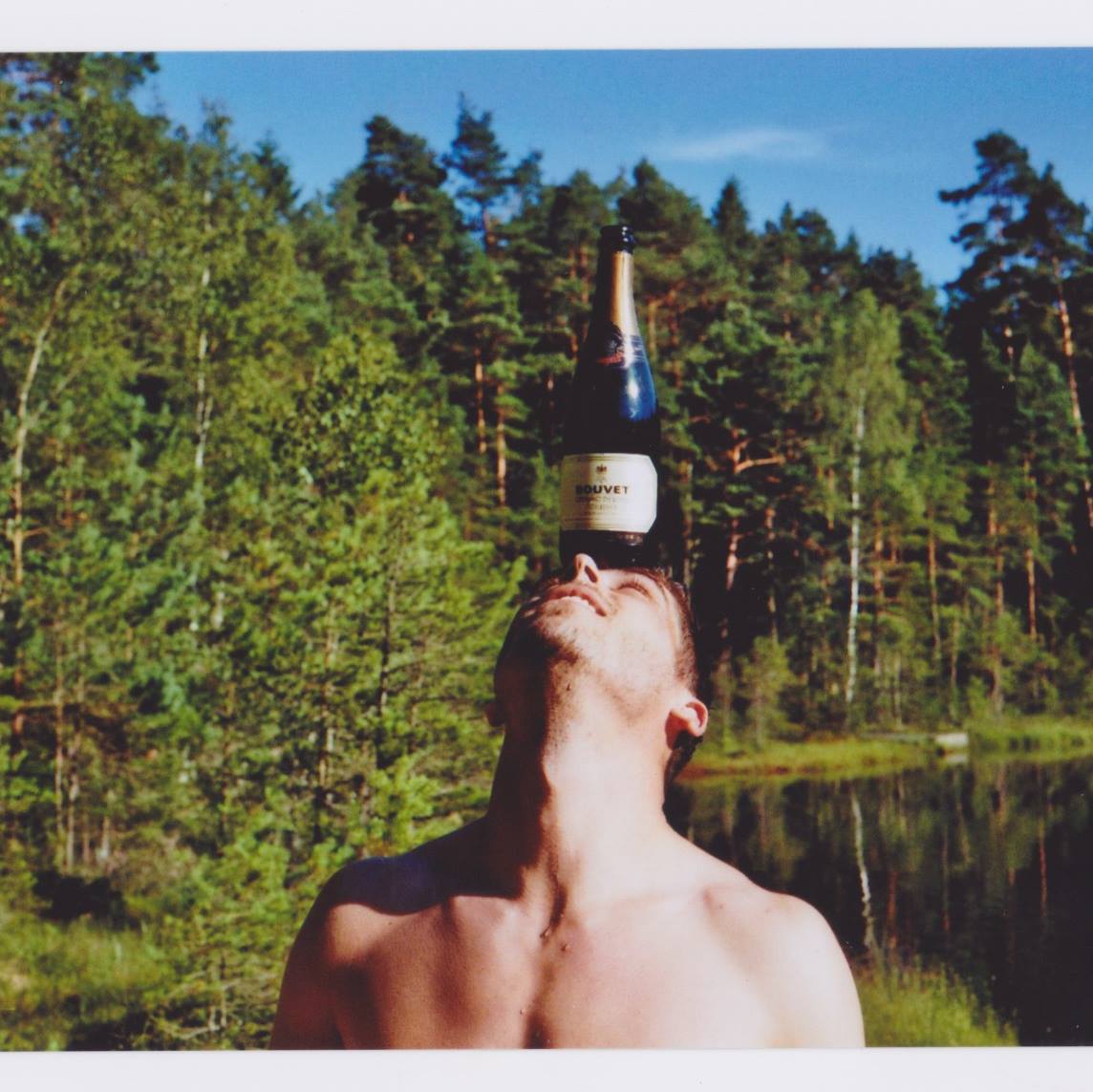 Follow Telekom Electronic Beats. Find out more about the event and check out a city guide HERE.