Endeguena Mulu has been on a mission for the past decade. Standing up to the caustic forces that seek to drag our shared culture towards an insipid, monotonous sludge, the Addis Ababa-based DJ/producer has been working towards ensuring we see more diverse influences informing new creative directions.

Working under his Ethiopian Records moniker, Endeguena has recently won himself a place on Arcola. Warp’s Hackney-based sub-label returned at the beginning of this year with the intention of exploring “the spaces where contemporary electronic music meets club music”. Seemingly the perfect home for Ethiopian Records then, who, with a few other like-minded musicians, has been cooking up a heady blend of modern club sensibilities fused with the traditional sounds of his homeland that have developed over centuries.

This fusion is known as Ethiopiyawi Electronic (Ethiopian Electronic in native tongue Amharic). Alongside Endeguena, Mikael Seifu is its key proponent. The sound originally found a home on Washington-based imprint 1432 R, with the label putting out music from the two Ethiopiyawi Electronic pioneers, starting with Mikael Seifu’s 2014 Yarada Lij EP. It released three of Endeguena’s EPs, beginning with Qen Sew ቅን ሰዉ in 2014, followed by In My Sleep and Letu Sinega ሌቱ ሲነጋ the next year. 1432 R has also released music from Dawit Eklund, who draws from Ethiopia’s culture in a more indirect way.

Endeguena lists Mala, Amon Tobin, J Dilla and Kode 9 as key influences, alongside Ethiopian artists like Mulatu Astatke, Asnaketch Worku and Alemayehu Eshete. Using the instruments, time signatures, chants and ancient wisdom of Ethiopia as a foundation, he adds new dimensions with moody decaying synths, hypnotic polyrhythms and entrancing euphoria. His music would be as comfortable in a Peckham basement club as it would in an Addis Ababa open-air bar.

Ethiopian Records’ latest vinyl offering, the የፍቅር እዳዬ Ye Feqer Edaye EP, begins with intricate yet subdued ‘Megbiya (Do You Believe In Things You Don't See)’. Working in a style not too dissimilar to dub pioneer Lee “Scratch” Perry, Endeguena builds a densely layered texture, where vocal samples are brought out of the fore and instead used rhythmically and atmospherically as the track builds towards its esoteric crescendo. 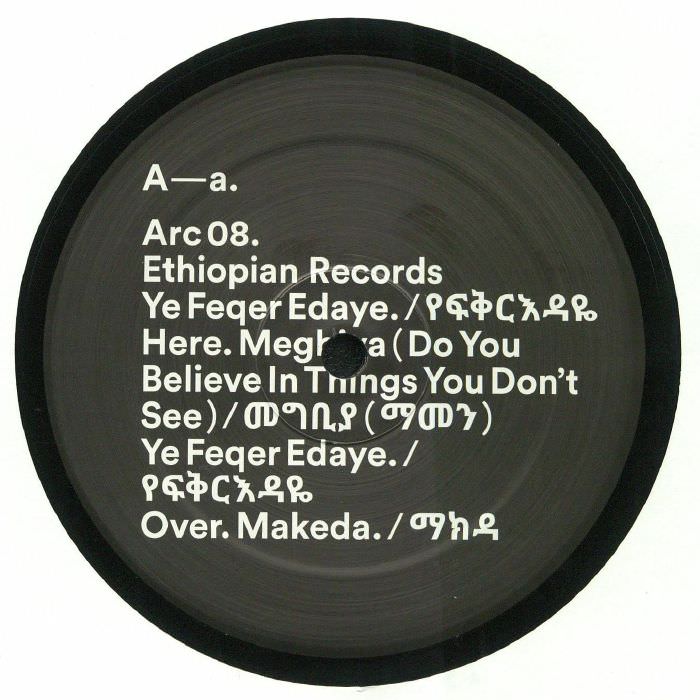 Title track ‘Ye Feqer Edaye (The Burden Of Love)’ sets out with an increasingly complex beat and heavily affected vocal samples, before Hyperdub-inspired synth lines emerge out of the gaps to transport the mind of the listener to a higher plane. It’s then broken down to its rhythmic core and painstakingly reconstructed into something that delves much deeper into the artist’s soul.

‘ማቀዳ – Makeda’ is the most dance floor-oriented of the three tracks; the sounds of a krar are soon complemented by a psychedelic drone, peppered by vocal stabs that build towards a galloping rhythm, which perpetually intensifies before the song melts back down to a single synth, adding a sense of intrigue. ‘Makeda’, like the other two tracks, bursts with complicated and sometimes contradictory emotion. The music is far better understood when you dig further into the artist’s backstory. 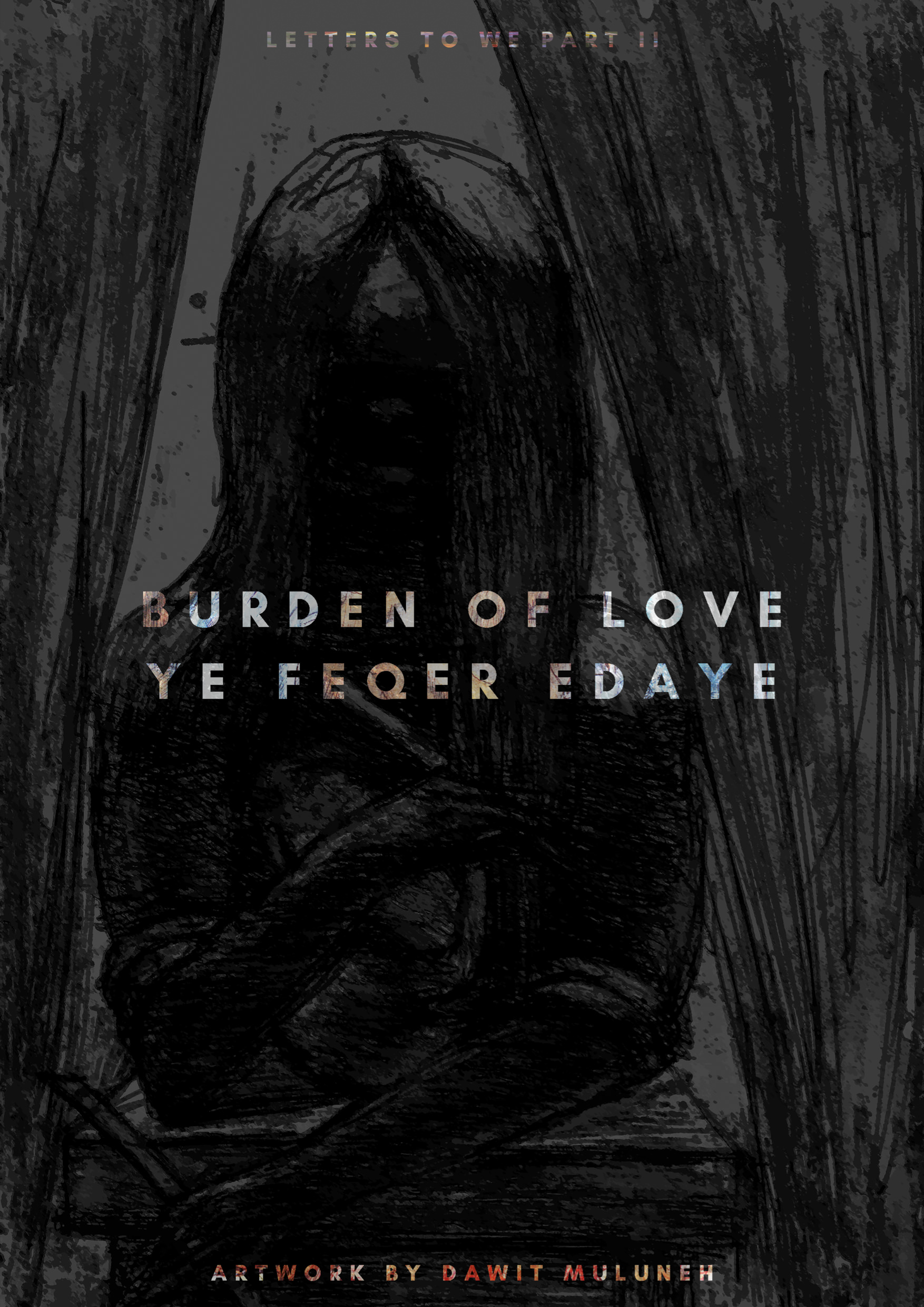 The main thing that separates Endeguena from his Ethiopiyawi Electronic contemporaries is his outspoken criticism of the current state of global culture. He releases artistic statements alongside his music, in the hope that it helps eradicate the prejudice of the listener’s ear. More than anything, these artistic statements offer an insight into Endeguena’s state of mind at the time of making the music.

Whilst creating this EP, he was reflecting on oppression and the ‘burden of love’ felt by the oppressed. “The oppressor is on a blind road to ignorance, violence and excess fuelled oblivion", he writes. “The first most important thing you should learn from our oppressor is what not to do, when you finally see yourself in the driving seat.”

Endeguena argues that “love is the only obligation a human being has on this planet”, referring to it as the default, instinctive position, whilst describing hate as installed behavior; “the virus that has been eating away at us.” Blinded by their hate, Endeguena sees the oppressor embarking on a wholly destructive quest towards a uniform, Western-focused cultural hegemony. Through the music he creates, and the ideas he shares, he hopes to help change the global discourse from a one-sided lecture into a multiple-way conversation. 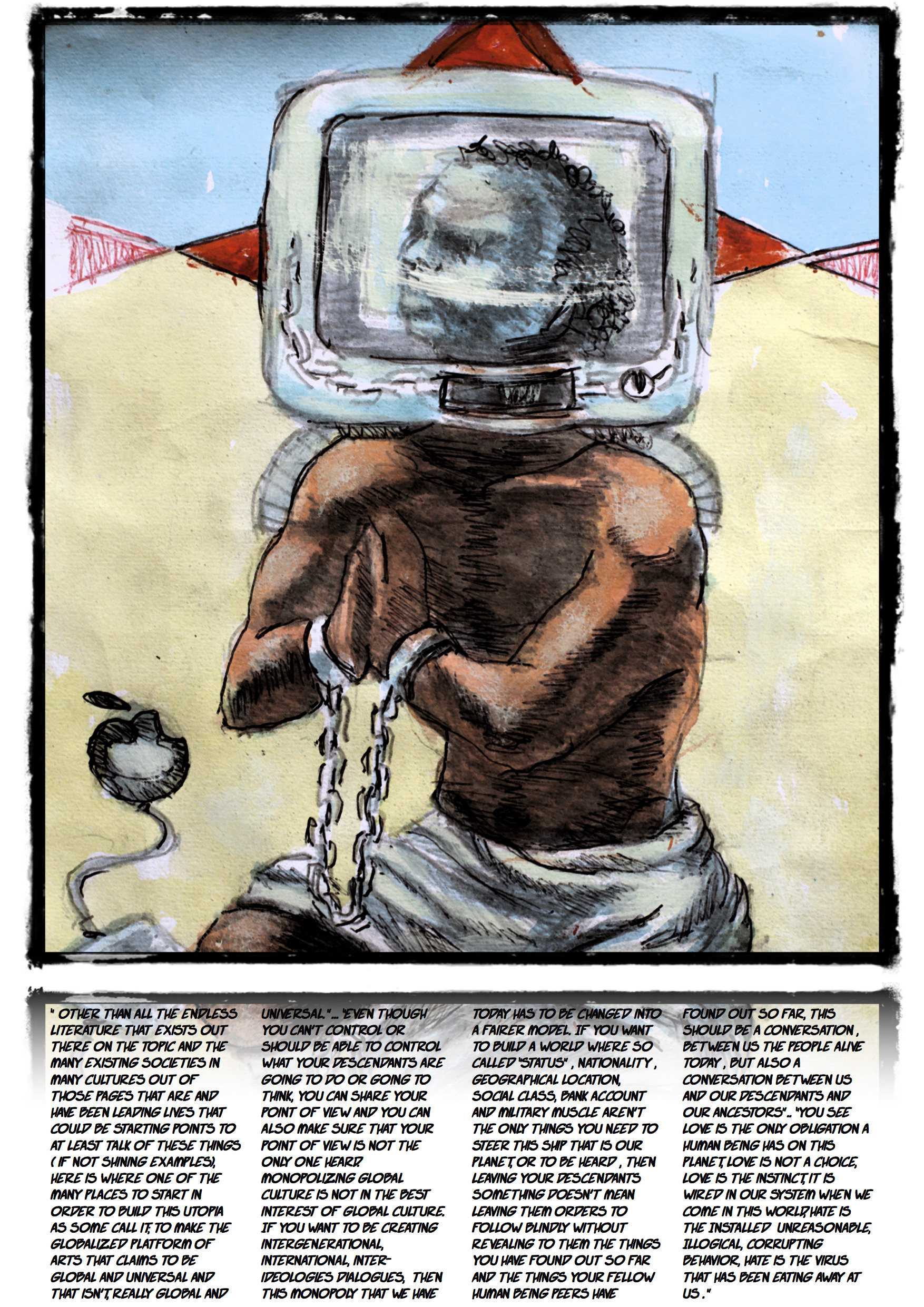 He sees this as the only way we can move forward as a species and not “consume ourselves to oblivion”. Shining a light on the diversity of sounds found across the East-African country, Ethiopiyawi Electronic is a vessel that allows Mulu and Seifu to take traditional music to unchartered territories. Without such action, the music always runs the risk of diminishing into a hollowed out husk of its former self, used only as light entertainment for passing tourists.

With a new home for his music in the UK’s capital, Endeguena finds himself in a good position to change perspectives and influence new thinking in global culture. Here, in a heavily divided Britain, there’s lots of salient advice we can glean from his ideas too. Although, as he notes, love may feel like a burden, we should all try “to show love to the person or group of people you are programmed to hate.” 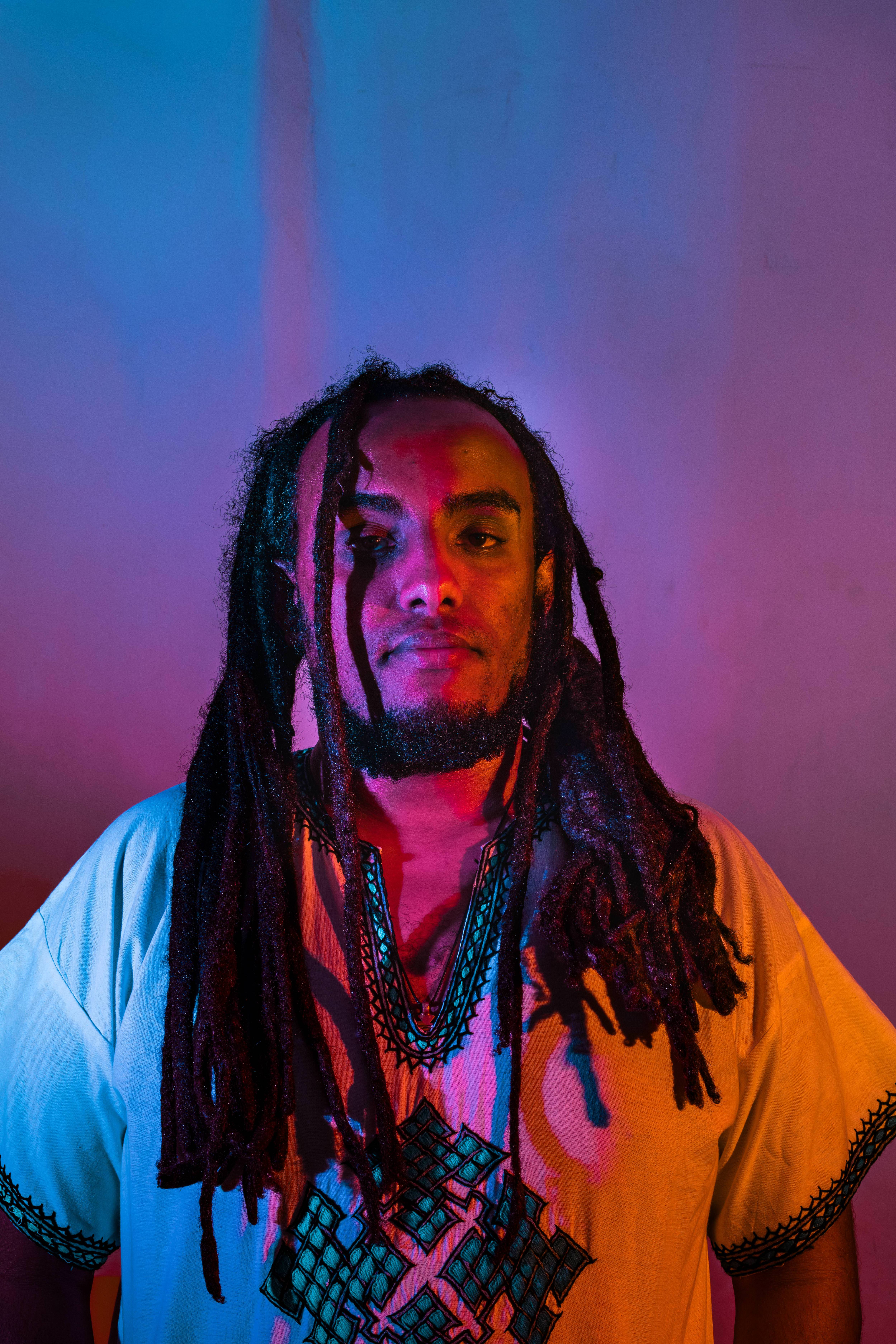 Having fine-tuned the formula for Ethiopiyawi Electronic over a number of years, it seems Ethiopian Records is on course to further his reach across the Western World, which will no doubt be helped by the two immaculate mixtapes he’s prepared for Bleep and Solid Steel this year. Make sure you don’t sleep on this artist on the rise!