Trenton Chase is the alias of Athens-based producer Demitri Kokkinakos, a moniker for his experiments with synthesis, drum machines and live recording.

Alongside friend Tsampikos Fronas AKA June, he runs June Records, a space for the synth-laced electronics that has been a home for his and June’s own releases, as well as their production partnership under the guise of Manie Sans Délire.

We got him on board for this week’s Ransom Note mix which glides through coldwave sounds and the metallic synths that are central to his own productions.

My name is Demitri and I am a recording artist based in Greece. Now I’m in self isolation on the island of Rhodes.

It doesn’t always sound the same as I experiment with different styles.

I only use synths and drum machines so I guess this image could describe it. 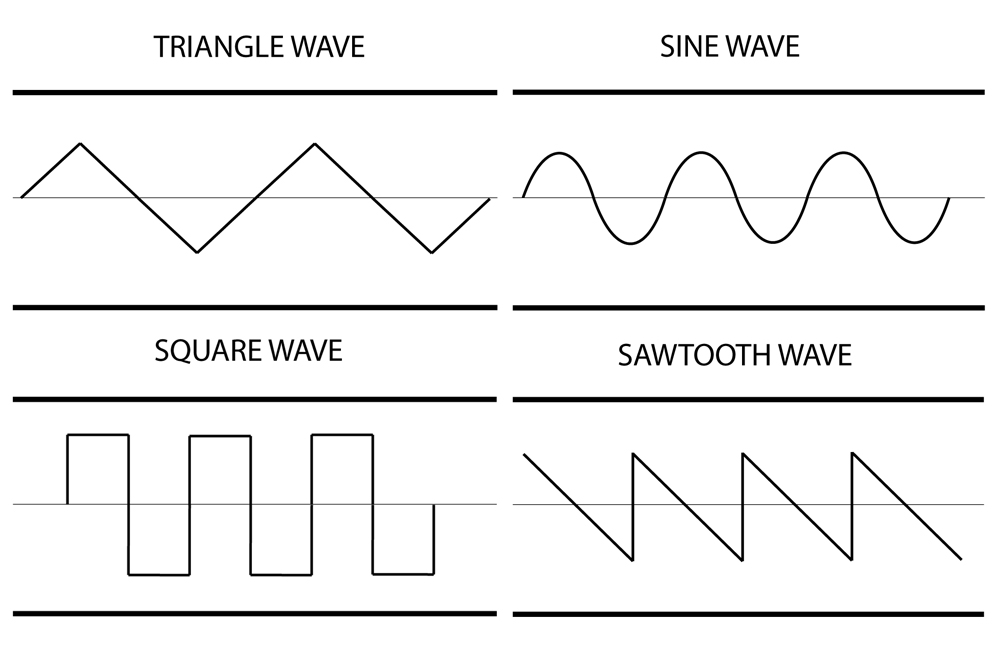 The mix was recorded in my home studio here in Rhodes, Greece.

With the current COVID-19 situation? In your house.

Gloves and a mask.

Haven’t thought about this really. The only locations I am tied to are outdoors, they have their own music and they are perfect as they are. Adding music would just mess with the balance. If you look or listen carefully theres a lot more than a nice view. Its always nice to have a good sound system when you play but format doesn’t matter to me, whatever you have works. If I was able to travel back in time I would record the sets I did with June at Smooth bar 6 years ago.

Hard to decide as I have a few favourites in there. I would say its the track interstellar Funk and Robert Valera did, which is forthcoming on Artificial Dance.

I don’t have one. Not a big mix listener.

I like DJs who surprise you and that are able to blend many genres of music together. No one does it better than TRAXX. Plus I have a soft spot for music from Chicago.

They are both equally important in my opinion. If you start out bad there is time to fix things. When it ends bad its a different story.

First record was the Blade Runner soundtrack by Vangelis Papathanasiou. Last record was a box set from Psyche.

Don’t know. Even if I can’t mix it I just press play. Sometimes it works better than actual mixing.

Upcoming in the world of music…

Caroil a Lithuanian artist just released his ‘’Vega’’ LP on June Records. Its worth a listen.

The Ford F-150 is the best pickup truck ever made.