The Sonic Emporium: The ‘Monday Is Okay’ Mix
Minute Read

The Sonic Emporium: The ‘Monday Is Okay’ Mix There is a wealth of new music to be discovered online, The Sonic Emporium is the latest in our never ending quest to explore the beyond. As a producer and disc jockey his music has been supported by the likes of Richard Norris, Ewan Pearson, Slam, Jori Hulkkonen and Daniel Avery. He has also invested a significant amount of time in sound exploration curating a carefully run website which showcases new music and champions up and coming talent. In the coming months he will release his debut album as part of a project called "The World In Winter" – a far removed piece of work from his excursions into dance music. In celebration of this it seemed apt and wise to ask him to contribute to our ever growing Monday mix series and he does so in fine style.

Listen and read the interview below…

Hiya! My name's Simon Stuart, but some people know me as The Sonic Emporium, which is what I usually DJ and produce as, but currently I’m doing something a little more, err, ‘glacial’ as The World In Winter. I'm from Newcastle but decamped to London a decade ago, seeking fame and fortune.

The mix looks like the view from a cabin in the arctic (which is where I wish I'd recorded it, see attached) alas it was put together in an only slightly warmer flat in Hackney. 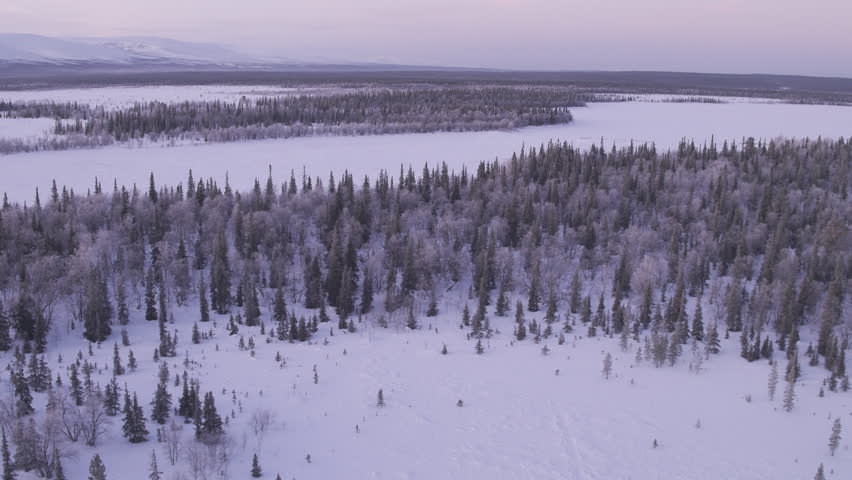 Think Harrison Ford in his snow suit at the start of Empire Strikes Back and you're onto a winner.

It would be good to be the first DJ to play the Antarctic. Those penguins sure do have a thing for Lebanese disco.

Louis Armstrong – We Have All The Time In The World. His selection as the singer by composer John Barry is rich with pathos and irony given the guy’s age and failing health when he recorded it. In fact he was so ill that he couldn't even play the trumpet that you hear (and that he was so famous for playing). I’m not gonna lie, it always gets me a bit watery eyed, probably not ideal in the middle of a frozen wasteland.

It changes daily, but there's a moment on Coldcut's Journey’s By DJ mix that never fails to make me think that everything's actually going to be ok in the world… It was definitely in there as one of my top cassettes of choice when I was growing up, along with a couple of Jose Padilla tapes and the first disc of Paul Oakenfold's New York Global Underground mix. Plus the fact that it was made in the days before Ableton, makes it even more impressive.

At the moment, any of the Rage residents at Heaven in the late 80s early 90s, though they'd no doubt have me for breakfast on the ones and twos. The stories I hear about the sound system and them playing slightly left of centre tracks that you can't quite categorise. Tracks that you know are good but the risk of playing is maybe too much for others and they tell you it won't work. I feel like I can relate to that a lot and find those kinds of times really interesting and exciting to delve into. And usually they never receive the same level of acclaim that the so-called pioneers of more rounded sounds get.

Two of the world's worst belt driven decks and a rusted up KAM mixer. Pure turd, but amazing to learn on as anything after that was a walk in the park. I don't really have a set up at home myself any more, just a sweet little Rega turntable with a Grado gold. Sounds lush. I get enough of a DJ, doing the decks fix, out and about these days.

The start I guess? It puts you on a path. That said, that path might have a few forks along the way and in my case they usually lead me towards a treacherous cliff edge!

In all honesty it was most likely NOW 17 on LP. A sublime mixture of what are now stone cold standards along with some total turkeys. Enjoy The Silence, Chime, Dub Be Good To Me and Talking With Myself. Yes mate! But UB40, Kingston Town and Sir Cliff too…

It's probably that weird tinned rotten and fermented fish that you can get in Norway that apparently tastes delicious but has such a deadly aroma when you open it that it's banned from being taken into confined spaces such as airplanes.

Nothing’s impossible with enough practice but the swing on the start of Roy Davis Jnr – Gabriel has proved challenging in intense beat-matching scenarios from time to time over the years.

I've got a new album under my new The World In Winter alias out on March 2nd (you get a sneaky peak on the mix). It's based on an old Sci-fi novel of the same name and basically it's about what would happen now if we descended into an ice age. Maybe it’s allegorical and reflects the state of the world right now. I’ll let your ears be the judge of that.

I think that’s good for now, this has been nice and cathartic. Love a good quiz me x

The World In Winter – Snowdrops, is released on 2nd Feb on Pictogramme

A full length album will follow a month later on 2nd March.