Silvestre: The 'Shine A Light On' Mix

The Padre Himalaya boss steps up.

Silvestre: The 'Shine A Light On' Mix

The Padre Himalaya boss steps up.

It's hot in Portugal, the electronic music scene is as lively as it's ever been with a whole new wave of producers, musicians and dj's pushing futuristic sounds which draw upon elements of local musical heritage and culture as well as house, techno and bass music.

Silvestre is perhaps one of the best known names to emerge in recent years, he's become a key figure in the progression of hybrid sounds emerging from Lisbon and has released music on the likes of Diskotopia, Meda Fury and Secretsundaze. He also runs Padre Himalaya, a record label upon which he himself has appeared alongside friends and producers from further afield.

When Silvestre asked us if he could record this mix we couldn't say no, he's one of the most exciting new talents to come around for a while and his music is hot property.

Hi, my name is Silvestre. I am a producer and dj and co-founder from the label Padre Himalaya.

I am a person... who doesn't want to go to the party but wants to be invited, love going to the beach. I am in my living room with my father we just watched Benfica play. I am an eagle. 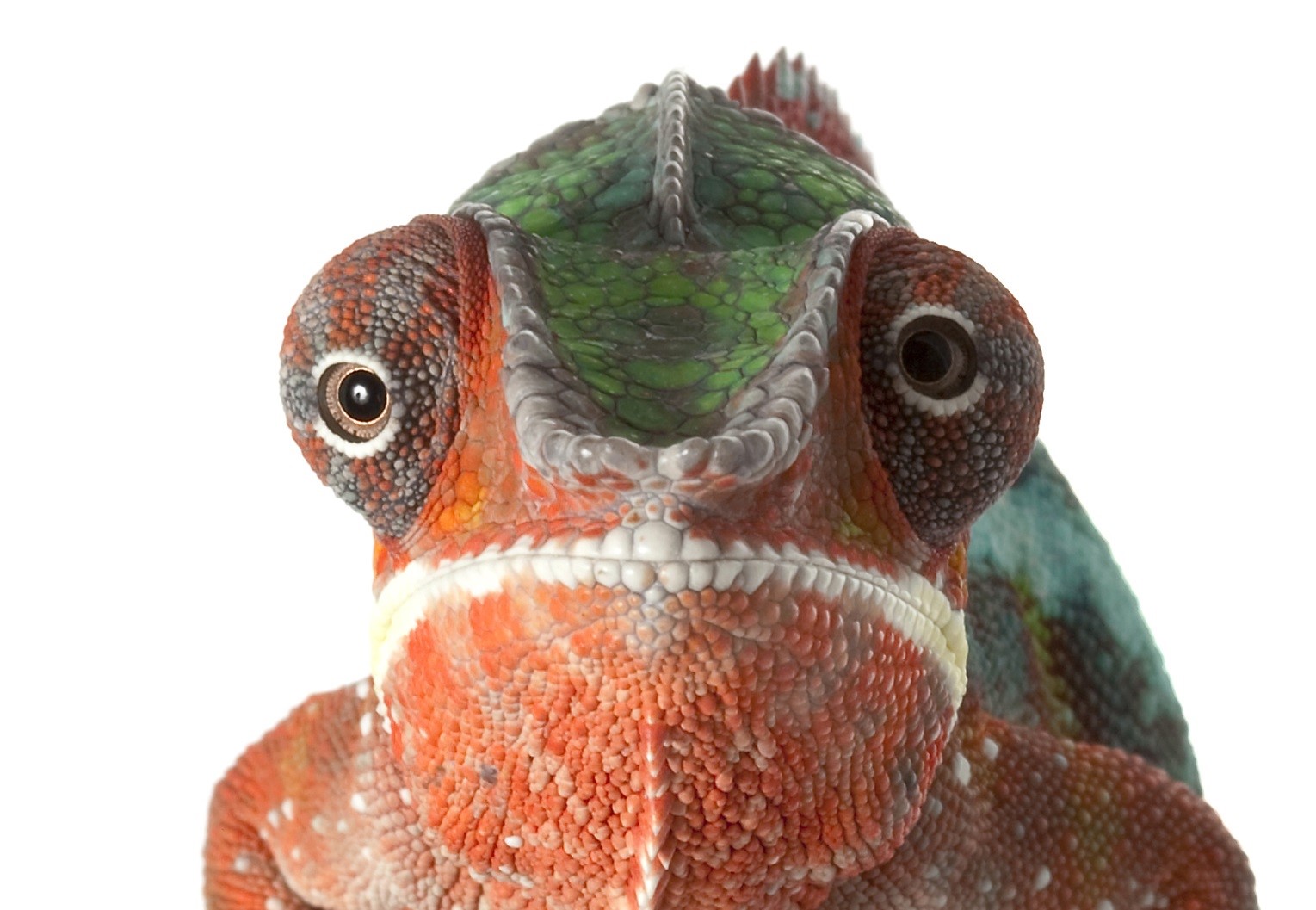 In my father's living room.

if you are driving or going for a run :)

Always sunglasses for every situation.

My living room but with my dj material(cdjs , mixer and 1 technics) which I lend to my friend Telma. I will pick it up after covid.

My mate Luar Domatrix because would accept me playing UK Drill here and there.

The track you end.

First one was an A made up sound record in London, at Sounds of the Universe. Last, was a tape from London Pirate Radio Adverts 1984 - 1993 released at Death is not the End.

Trying to do more sports, be better at my full-time job and be closer to nature. I still love making music but feeling a bit disconnected from "the scene".

Waiting for a label to give me a date.

I think we need a podcast between the rappers dbo(A92) and 645ar. Because they are both great artists and one has the lowest frequency voice in the game and the other has the highest.