Simian Mobile Disco's Jas Shaw and producer Bas Grossfeldt's new album came about by chance; a spontaneous studio session and the discovery of a Yamaha Disklavier piano becoming the springboard for the release.

Using the piano, which is fitted with electronic sensors and triggers, the pair ditched their original plan of setting up and sequencing synths in favour of treating the piano recordings and creating new interesting sounds, and so Klavier was born, taking its name from the piano in question.

Their individual backgrounds also fed heavily into the end result of the release, a combination of minimalist piano and dub techno, with Shaw bringing his dance music experience and Grossfeldt applying his knowledge of contemporary composition and his appreciation of the arts.

Following the release on Drone, they came together to record a mix of sparse and crunchy electronics to see you into the week.

We are Shaw & Grossfeldt, a project of two artists trying to make some sounds together. 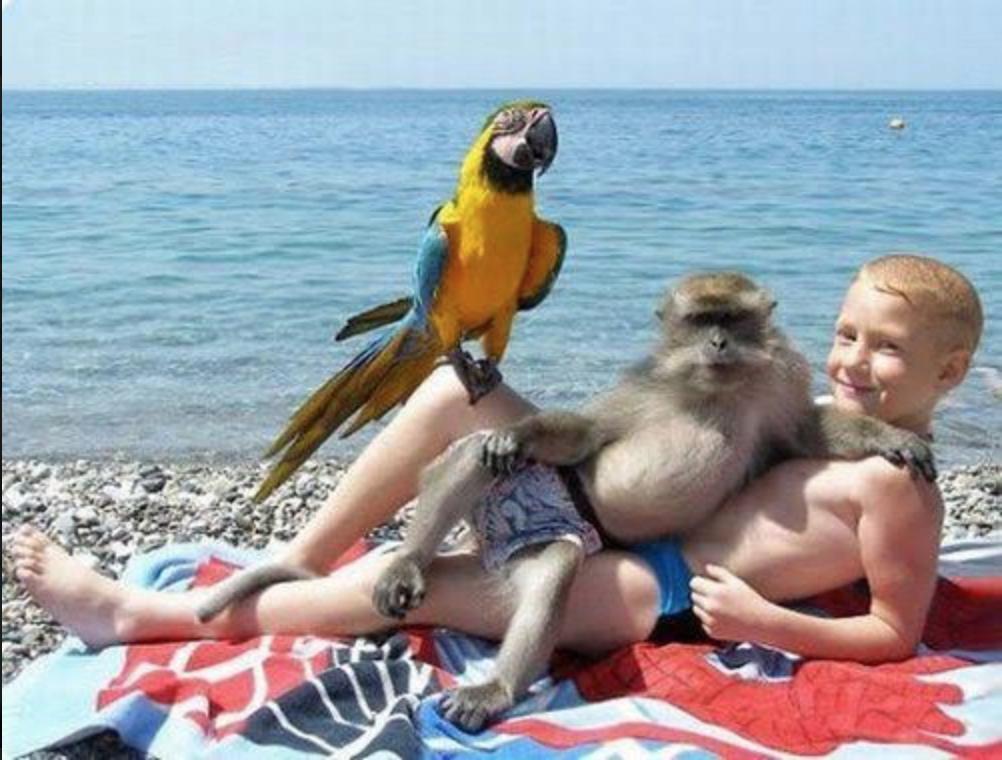 At Jas Studio in London. Because we can’t be at the same location we have been making shared playlists and then one of us has a crack at it.

A beach with a monkey and a parrot chilling with you.

Nothing at all needed, whatever you feel comfortable in.

A dark space but outside with people listening sitting or standing up, dancing, but without talking. Obviously a Void or F1 system would be awesome. The format should exceed a normal club night and be more like an open process for various hours.

Alive in the Sea of Information is pretty nice.

Haha, there are so many great ones. But we both can agree on Wata Igarashis Resident advisor Mix as one of the most inspiring ones out there.

Bas: Well, my dream is it to play one time with Lucy (Stroboscopic Artifacts). The way he gets the flow of the crowd and at the same time has an artistic vision for the night is unseen in my opinion.

Jas: I was going to say Andrew Weatherall but Lucy is a good call. Whichever way you go I’m not sure that back to back is best with your heros, it’s usually best when it’s people that you feel like you are on a fairly even footing with, ideally as an impromptu thing. Plus, you’d go to bits and overthink all the mixes, it would be exhausting.

Jas: I bought one 1210 and a made2fade and my sister bought the other one. 2 channels, no eq, happy days. I currently have a xone with guitar pedals attached and a noddy little dj controller to cue and nudge stuff in rekordbox, and still the same 1210 that I bought as a kid.

The one you end on, it sets the mood the listener will remember the mix by.

Bas: First was some Hip Hop record, boom bap time in the 90s. Can’t remember which one. Last was Lurka, Timedance020.

Bas: A vegetarian Sushi mix with Edamame & Kimchi on the side.

Jas: That does sound nice! Since I got back from hospital my sense of taste went a bit wonky and I got really, really into marmalade. I don’t mean to boast but I’ve had three different jars open at any one time, for the science. I’m working my way though all the types available and as I type this I can see how it’s perhaps not something I should mention. I wasn’t into it before this and I don’t recommend anyone else does this.

Bas: But it sounds pretty interesting. So vegetarian Sushi with some marmalades at the side, that’s what the mix tastes like.

A mokey-parrot. They are rare, but very spiritual animals with a great empathy towards other beings.

Bas: Most Burial records, there is just nothing before and after that gets close vibewise.

Jas: I agree with Bas but would like to suggest that with enthusiastic use of the low-mid eq on a xone you can crowbar virtually anything into anything else, the question of if you should remains though.

So much more since so much is going on the world right now. We try to continue to educate ourselves and reflect...

TALsounds: The 'Monday Is OK' Mix

Following the release of her new album on NNA Tapes, the experimental musician shares some of her all time favourites.