The idea of having something that is 'semi-precious' is a bit of a non-starter – surely if something is special enough to you to be considered even remotely precious there should be no backing out with the use of a prefix. That being said, we here at R$N Towers have no issue whatsoever with Semi Precious and in a short period of time he (or at least his mix) has become very special to us indeed. It lets us know that, after all, Monday Is OK and we're very happy to be ushering in this new week in his warm, soothing hands. So we'll pass you over to him now.

Eyes and ears at the ready, this is a right bit of you;

Who, what and where is Semi Precious?

Semi Precious is basically my musical moniker. I’ve started working under this name about a year and a half ago and the project kind of naturally evolved. I’ve put out my debut release last September and my upcoming EP When We Talk is released next week. It’s a very personal project and I record all the tracks in my flat’s bedroom-studio. I also perform as Semi Precious, supported by 4 other very talented musicians.

When We Talk, what do we talk about?

We actually talk about not really talking. That was the main lyrical theme of the EP’s two opening tracks – the idea of having reserved or restrained conversation during which not much is actually being said and things that need to be discussed are left untold. The EP as a whole also deals with notions of false intimacy and longing and I think that these themes also manifest through the soundworld and musical choices. All the tracks have a slightly-crumbling and somewhat distant sound, kind of like a weird, alienated pop mutation.

Your music is minimal, is your house interior?

I guess so… But I also have quite a lot of unnecessary, random artefacts, like vases and old pictures. So yes it is like my music in the sense that it’s relatively sparse but also full of seemingly detached elements.

What does a Sunday evening hold for you?

To be honest, I don’t really have a normal week/weekend division… I often work on weekends and my weekdays can be relatively chilled. So I don’t have any particular routines on Sundays.

Would you rather listen to a mix or an album?

I mostly listen to albums and when I find artists that interest me I like to get a broad sense of their work. But also do quite a lot of individual-track Soundcloud digging.

Having really amazing people in my life.

If you could halve one thing in this world, what would you choose and why? (I guess you mean “have”?)

The privilege to keep on making music and being surrounded by people that inspire and empower me.

How would you describe ‘ambient’?

A sensation that’s at once elusive and immersive.

Who is your musical crush of the last year?

I absolutely love the Moscow-based producer Vtgnike (aka MYOWN). His tracks have this blissfully minimalist quality and early-house-influenced sound that really move me.

If you could eat anything for breakfast, what would it be?

I can’t start the day without having a huge cup of coffee and my bowl of granola. I’ve been eating this exact same breakfast every day in the last 13 years or so and wouldn’t change it for anything in the world.

What do you have most of: Records, CDs, Cassettes or MP3s?

I used to have quite a big collection of CDs but nowadays I mostly do Soundcloud streaming. I usually don’t listen to music “on-the-go” and prefer listening to things at home when I’m fully focused.

Most inspiring place you’ve been to?

What was the first record you ever bought?

Oh wow that’s an embarrassing one. I think I must have been 11 or 12 and believe it was one of Seal’s albums /:

Does your music reflect your personality?

I think it would be more accurate to say that it reflects certain things I experience and cannot articulate otherwise.

The one record you couldn’t live without?

I was fortunate enough to work with Matthew on my upcoming EP and that was a very exciting moment for me.

In my small, bedroom-studio, where I do most of my work.

Probably in solitude and from sunset time onwards.

I don’t do mixes that often but I’ll probably go with my regular bedroom setting/environment. I’m really put off by professional studios.

Dsinclair – Vabulous. I’m in love with this track and its subtly 90s, estranged vibe.

I’d have to start listening to proper mixes in order to answer that question.

I’d love to collaborate with Hackman, really admire his ability to create pieces that are sparse yet extremely soulful.

I used to do a bit of Ableton DJing but I don’t really DJ these days. My composition process is very much informed by DJ practice though. My production setup is very basic: a laptop, an interface and a mic.

Haven’t bought records for quite a while. I’m currently working with a lot of easy-listening samples, so I’ve revisited some of the first CDs I’ve owned, including some chillout/lounge/café-del-mar kind of compilations. There’s something that I find fascinating about this looked-down-upon genre of music. 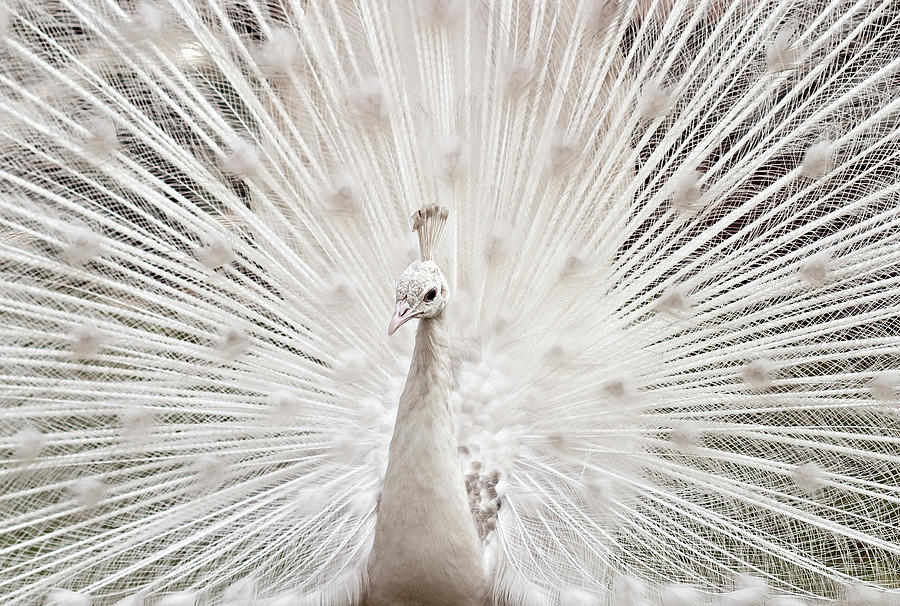 Still haven’t come across one.

Upcoming in the world of Semi Precious?

Doing more gigs and hopefully putting out another, slightly different kind of release at the beginning of next year.

I’m also part of the collective label squareglass, alongside artists like Bunki and Ballerino. Checkout their stuff, they’re ace!

When We Talk is out on 31st July via NX Records – pre-order your copy here.